What LUNC investors should know about the ongoing 1.2%-0.2% debate 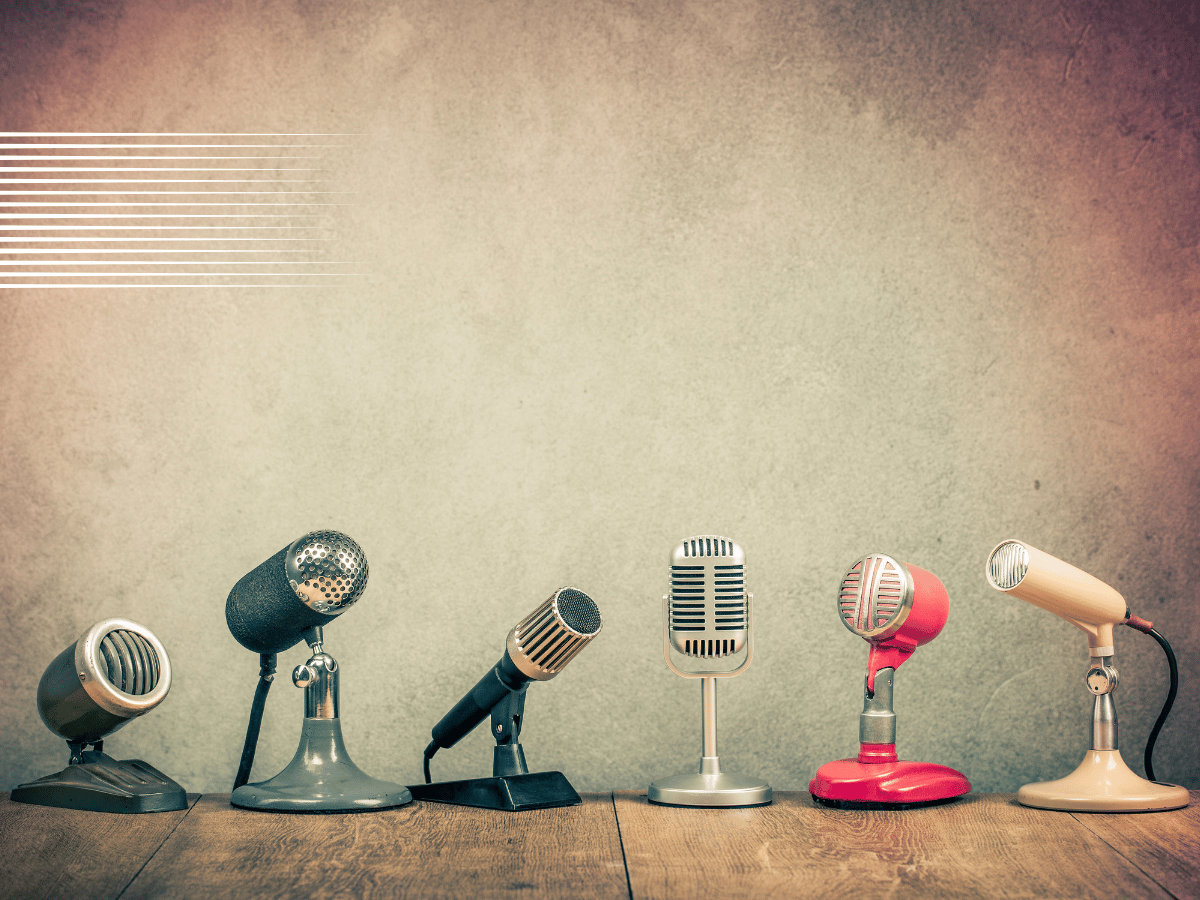 The Terra Classic [LUNC] community has been muddled in a debate since a member proposed to have the 1.2% tax burn reduced. Akujiro, a LUNC community member, had initially asked that LUNC reduced that tax burn to 0.2%.

Besides the reduction, he proposed that LUNC should add 10% of the tax profits to the community pool. Recall that some crypto exchanges, including Binance, had confirmed their support for the burn.

However, the bone of contention changed when Edward Kim, a prominent community member, publicly shared his thoughts on the debacle at hand.

Back, forth but here’s where I stand

According to him, decreasing the tax could lead to an uptick in LUNC’s on-chain volume. Additionally, it could help attract new delegations via the help of validators. In his Medium post, Kim said,

“Uptick in volume will be confounded with the unlocking of new utility on the chain and thus may not be accurately measurable with the timing of this proposal.”

The blockchain expert noted that those in favor of the reduction might be doing so because of their bias. On the other hand, Kim stated that the maintenance of the 1.2% tax was also because some community members felt it was too early to change the project course.

He also mentioned that some members felt the community did not have enough data for such a step. To cap it all, Kim concluded that he was in support of the reduction. He also urged other LUNC community members to take their stand.

Where does this leave LUNC?

In light of the development, it did not seem like LUNC was getting the attention it might have wanted. According to Santiment, the LUNC social volume had reduced drastically, with its value at 50 as of 15 October.

For the LUNC trading volume, there was no stopping its decline. As of 15 October, the volume was $287.59 million, shredding off 35% from 14 October.

In conclusion, the LUNC community seemed divided about the proposal. Comments from Kim’s Twitter post showed that while some considered the reduction ridiculous, others felt 0.2% was too small and should be increased.

Giving 10% of the tax to yourself is an even worse idea than the burn tax. Devs absolutely deserve to be paid – either through donations or via formal community pool spend proposals – but automatically redirecting 10% of every burn to "contributors" is authoritarian & wrong.— FatMan (@FatManTerra) October 14, 2022 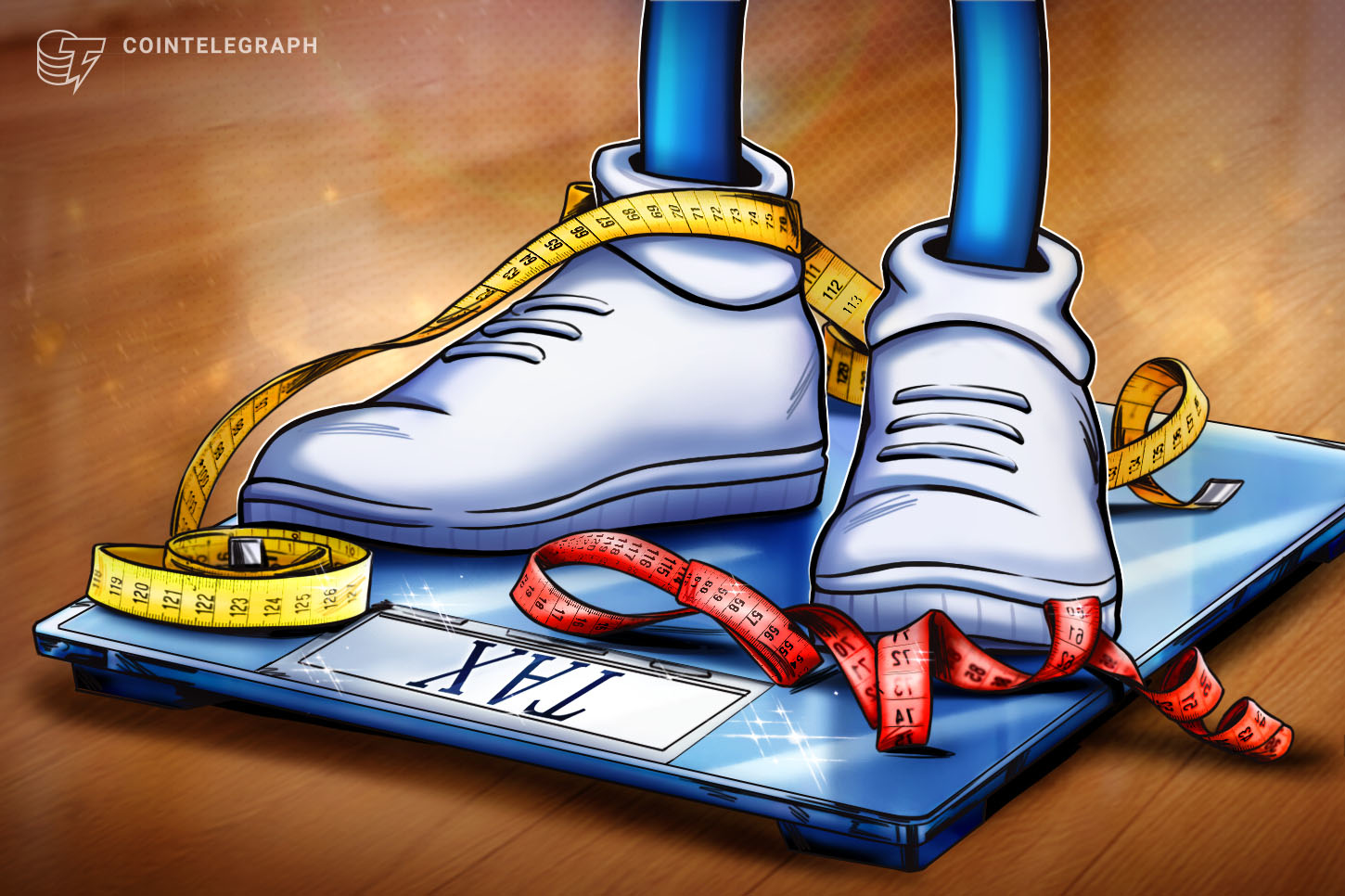 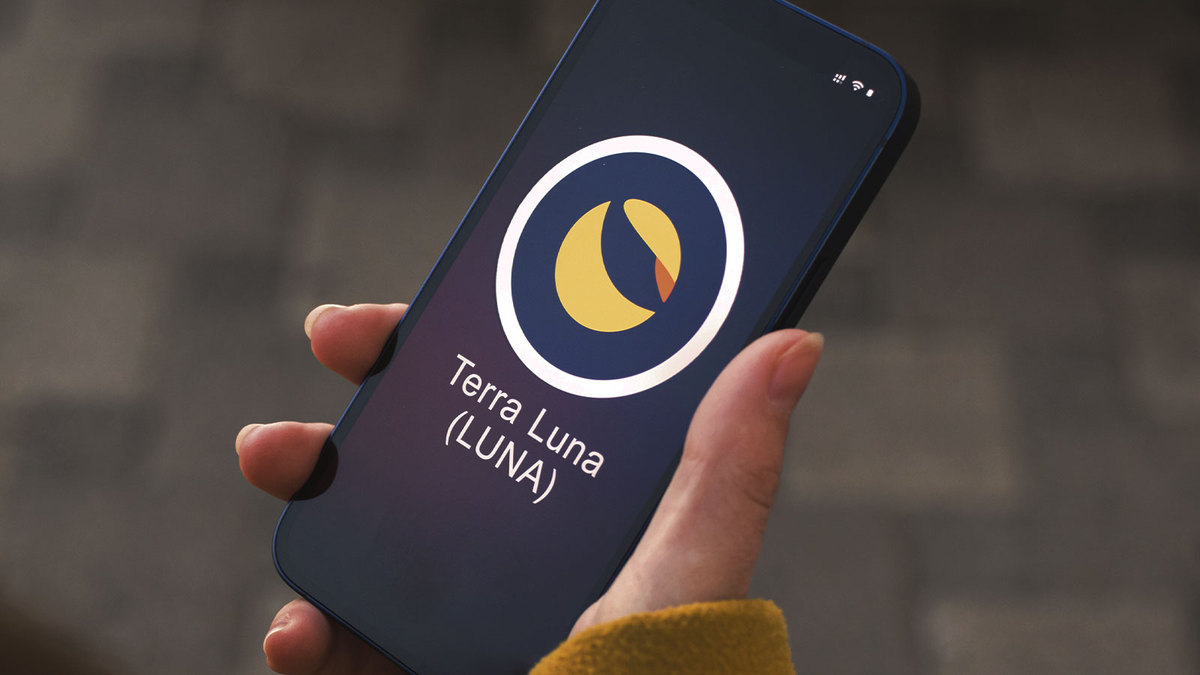