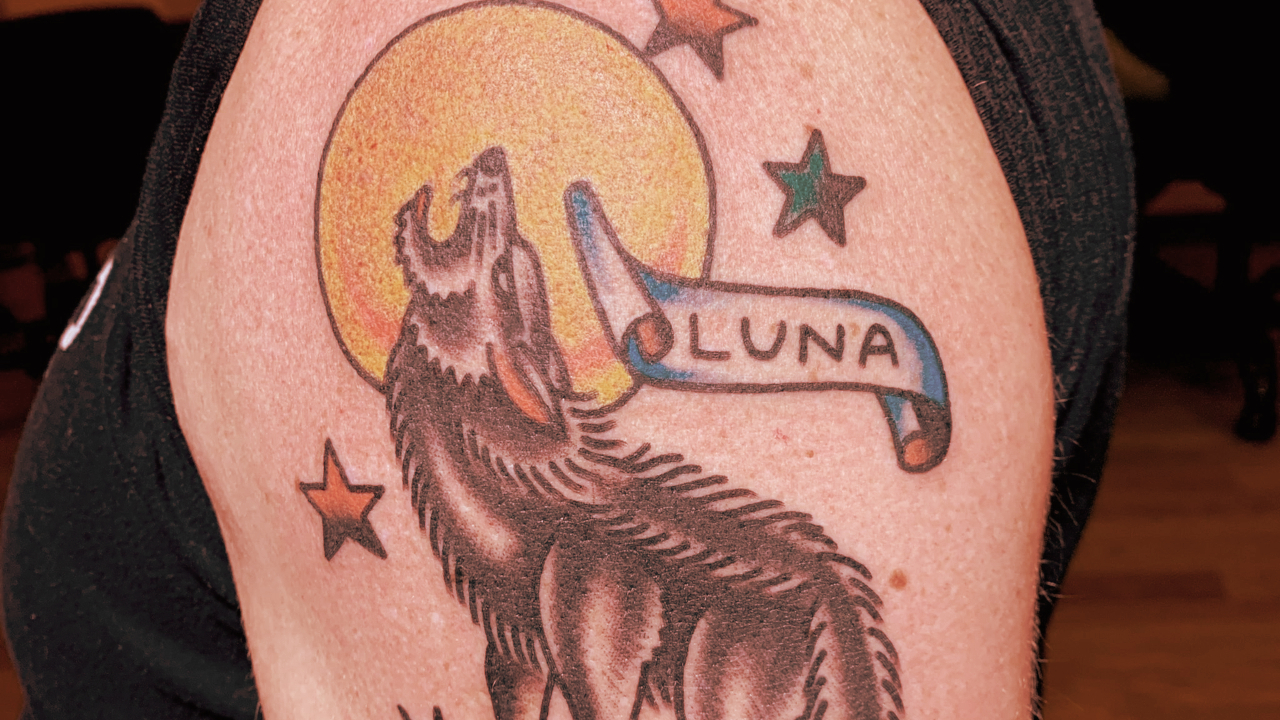 Mike Novogratz thinks the recent crypto chaos—from the Terra blockchain and LUNA token crash to the bankruptcies of Celsius and Voyager to Three Arrows Capital’s missteps—has made the entire industry look “like a bunch of idiots.”

In an interview with Bloomberg, the Galaxy Digital CEO said Tuesday that he doesn’t want to say “I told you so,” but believes LUNA’s collapse was actually “very transparent” and “started a daisy chain of events” that led to the downfall of other players in the crypto industry.

The irony is, of course, that Galaxy Digital itself invested in Do Kwon’s Terra blockchain back in 2020. Novogratz even has a Luna tattoo, and previously referred to himself as a “Lunatic”—a term formerly used to describe fans of LUNA, the native cryptocurrency of the now defunct Terra network.

I’m officially a Lunatic!!! Thanks @stablekwon And thank you my friends at Smith Street Tattoos. — Mike Novogratz (@novogratz) January 5, 2022

In a letter to shareholders in May, the Galaxy CEO said his LUNA tattoo "will be a constant reminder that venture investing requires humility."

But now it seems that Novogratz believes most investors should have seen it all coming.

“People knew, if they paid attention, the bet they were making. The bet turned out not to work, and it unraveled very quickly,” Novogratz said of LUNA and UST’s collapse, adding that “If there’s a lesson learned, [it] was that the industry, plenty of retail investors, really had very, very little concept of risk management.”

“There was inane risk management,” Novogratz said, arguing that many now-troubled firms, such as the crypto lending company Celsius, overleveraged themselves and are now bankrupt as a result.

The executive blamed Three Arrows Capital—which owed a colossal $3.5 billion to its creditors, according to court documents—for much of the industry’s struggles.

“The Three Arrows situation—which we’ll see, you know, if it was legitimate or if there was fraud involved—really started that flywheel of credit losses,” he added. “It turned into a full-fledged credit crisis.”

In his view, these losses have caused “huge damage to confidence of the [crypto] space, into the infrastructure of the space” and scared retail investors. “It’s frustrating as heck because at times the whole industry looks like a bunch of idiots,” he said. 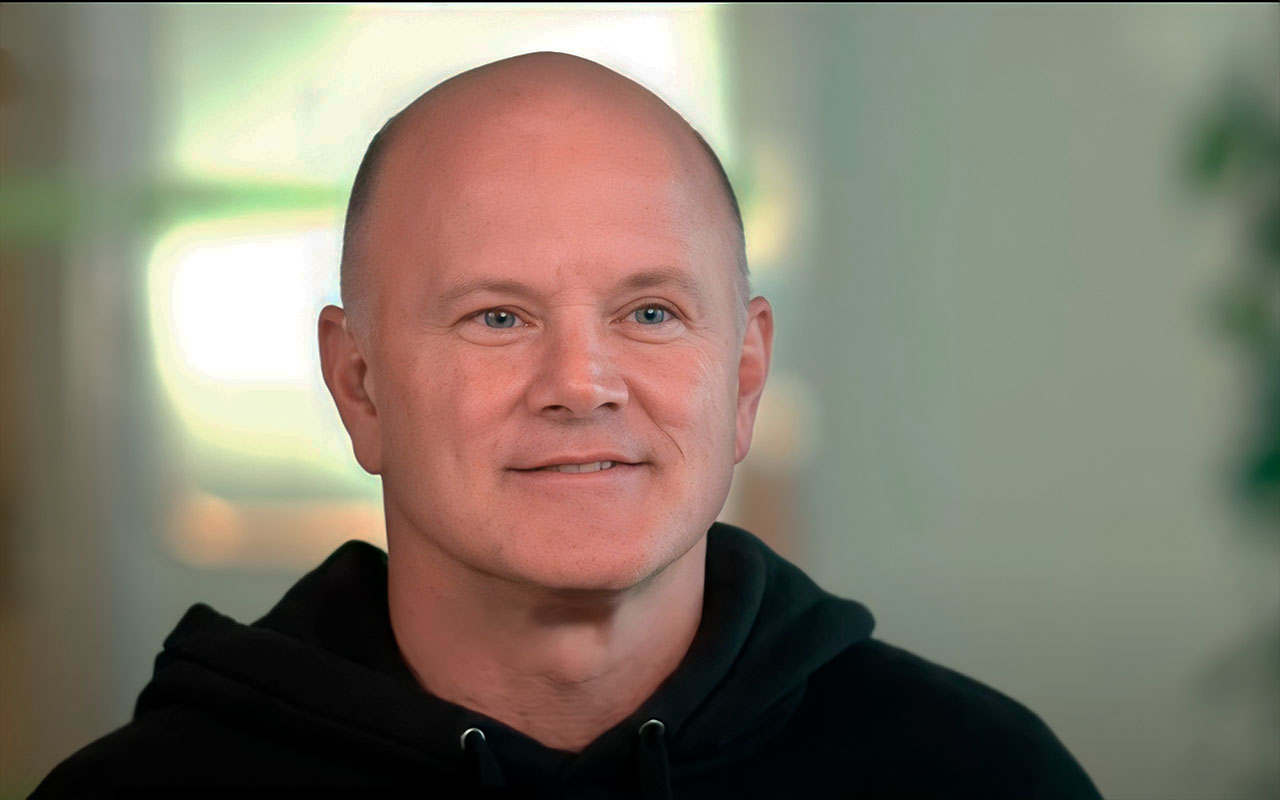 Mike Novogratz on Crypto Prices: "Of Course, We Could Go Lower" 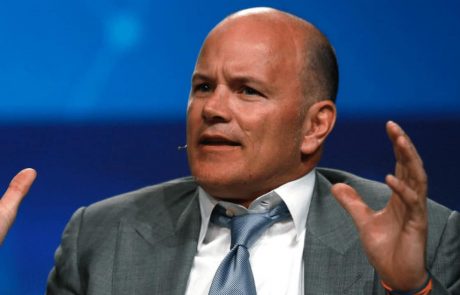 Mike Novogratz Admits Crypto Was More Leveraged Than He Thought 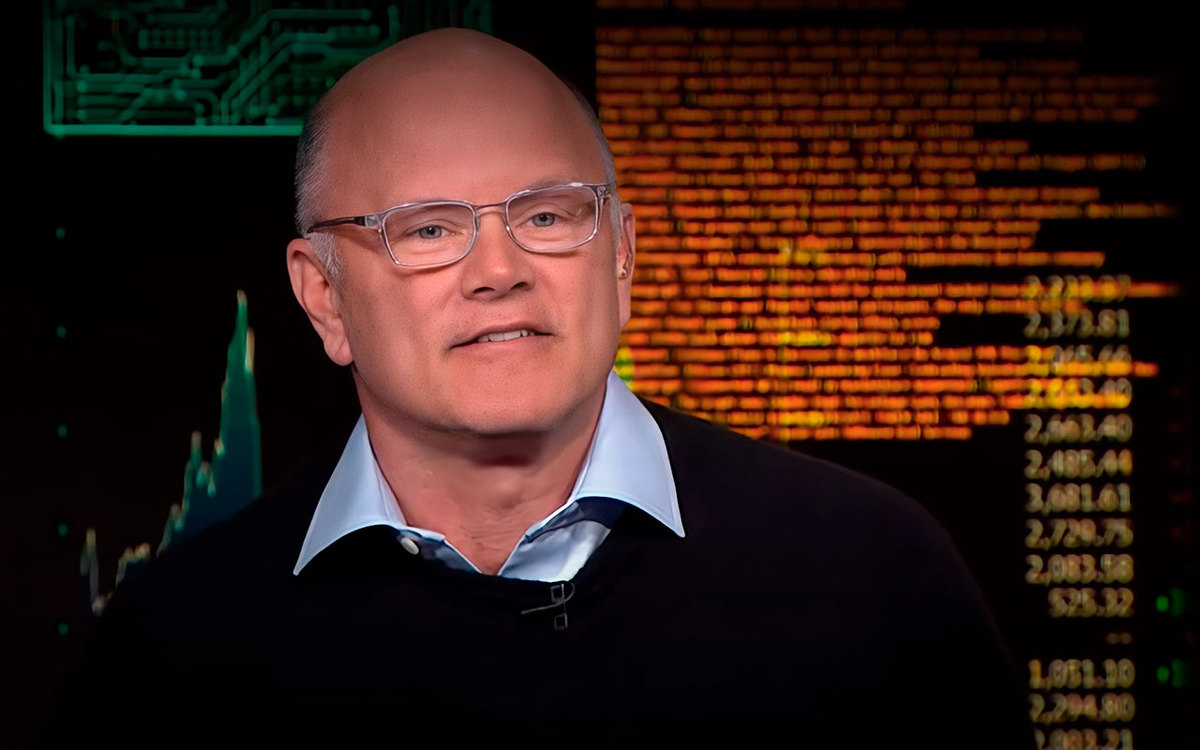 Mike Novogratz Has Tattoos of Terra (LUNA), Celsius Protocol, and Other Failed Cryptos