Can LUNA, LUNC holders afford to dream of a rally owing to these updates 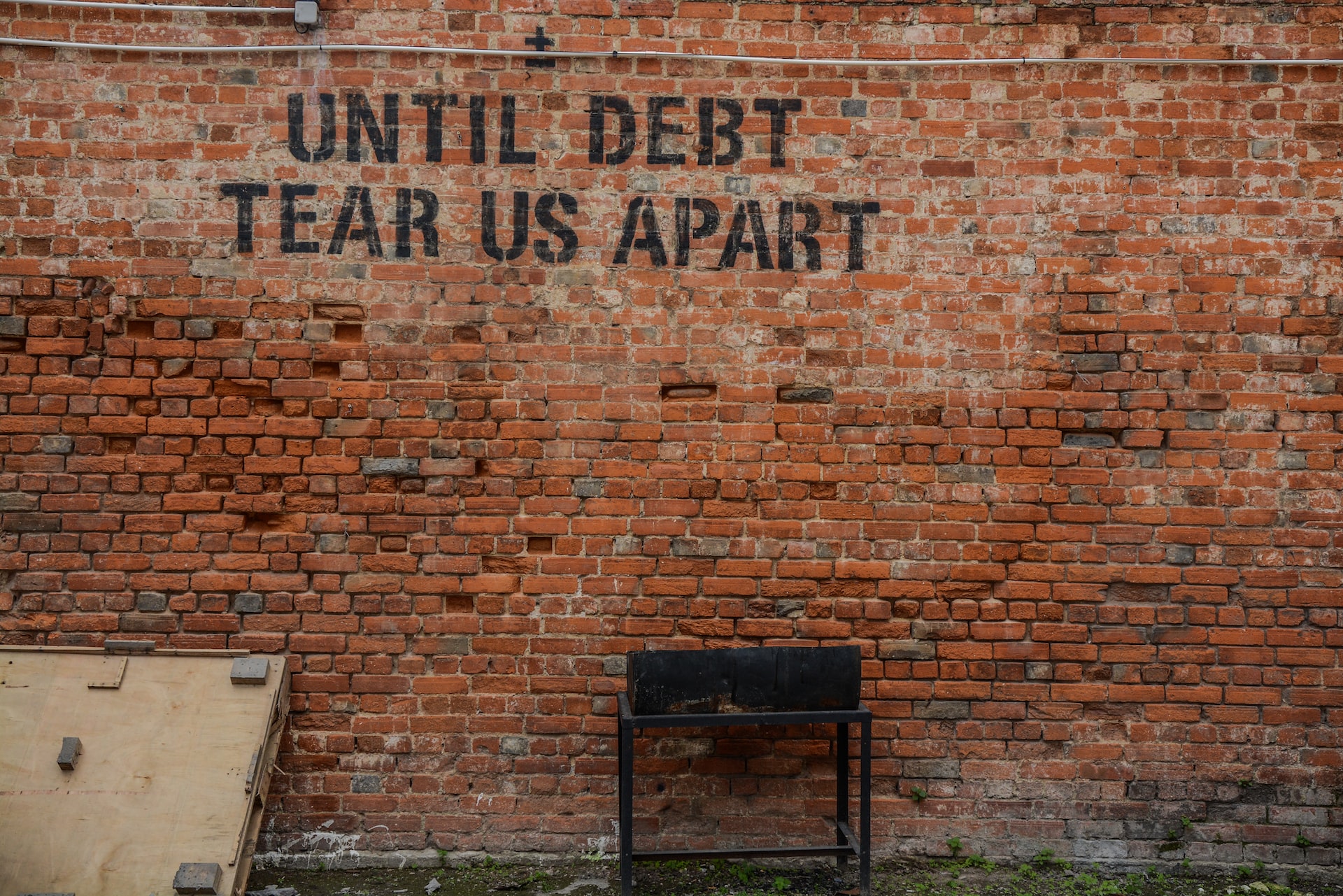 To encourage growth in the Terra ecosystem and address concerns with the initial proposal, the ecosystem’s developers suggested a new expansion program. The said program would allocate 95 million LUNA, which was around $248 million.

The initial proposal was for 100 million LUNA to be distributed to the ecosystem, with 80% of that number going to mining rewards for developers. However, it is believed that there were only a small number of projects that had substantial total value locked (TVL) on the protocol. Furthermore, this plan would neither encourage healthy competition nor lead to a fair division of mining profits.

Miners’ rewards will drop from 80 million LUNA to 20 million LUNA under the revised plan. To encourage the development of decentralized exchanges on the Terra ecosystem, 50,000,000 LUNA would also be reallocated as liquidity mining rewards.

In addition, another 20,000,000 LUNA would be distributed annually in the form of grants to developers. Furthermore, 5 million LUNA will be distributed to the community as an incentive for growth.

Current state of the Terra TVL

Terra’s total TVL stood at $53 million, according to data from DefiLlama. The value of LUNA was $43.86 whereas the value of LUNC had nearly $9 million secured. While LUNA was perceived to be moving better on the TVL front, LUNC witnessed a drastic decline.

As could be seen from the chart, LUNA didn’t have the most favorable price moves lately. In the 12-hour timeframe, the price trend was downward. Following its spike, the trend line looked to have served as a formidable resistance with no test noticed. The support line, which was visible between $2.36 and $1.89, seemed to have held during the previous weeks.

There was no clear indication that the resistance line between $2.99 and $3.59 would be tested. The price had fallen over 69% since the last surge, but the present price range was still higher than before the spike.

As part of the 1.2% tax burn, Binance announced a burn mechanism to burn all trading fees on LUNC spot and margin trading pairs. The market’s reaction, as measured by the surge that happened after the release, indicated that investors were encouraged by the news.

LUNC had been on a negative trajectory but since the burn implementation, the price surged. However, it had since struggled to gain and maintain a positive momentum.

The Binance front of things

On 17 October, Binance also stated that $659,300.76 worth of LUNC tokens were delivered to the burn address. This marked the completion of its third batch burn.

According to the Relative Strength Index (RSI) located below the neutral line, the general market trend remained bearish.

Plans to attract additional developers and users to the Terra ecosystem may be successful, leading to a rebound in the value of Terra’s assets. However, Do Kwon, co-founder of Terraform, was still facing legal issues. Whether or not this will have an effect on the ecosystem and the market movement of its asset needs to be seen. 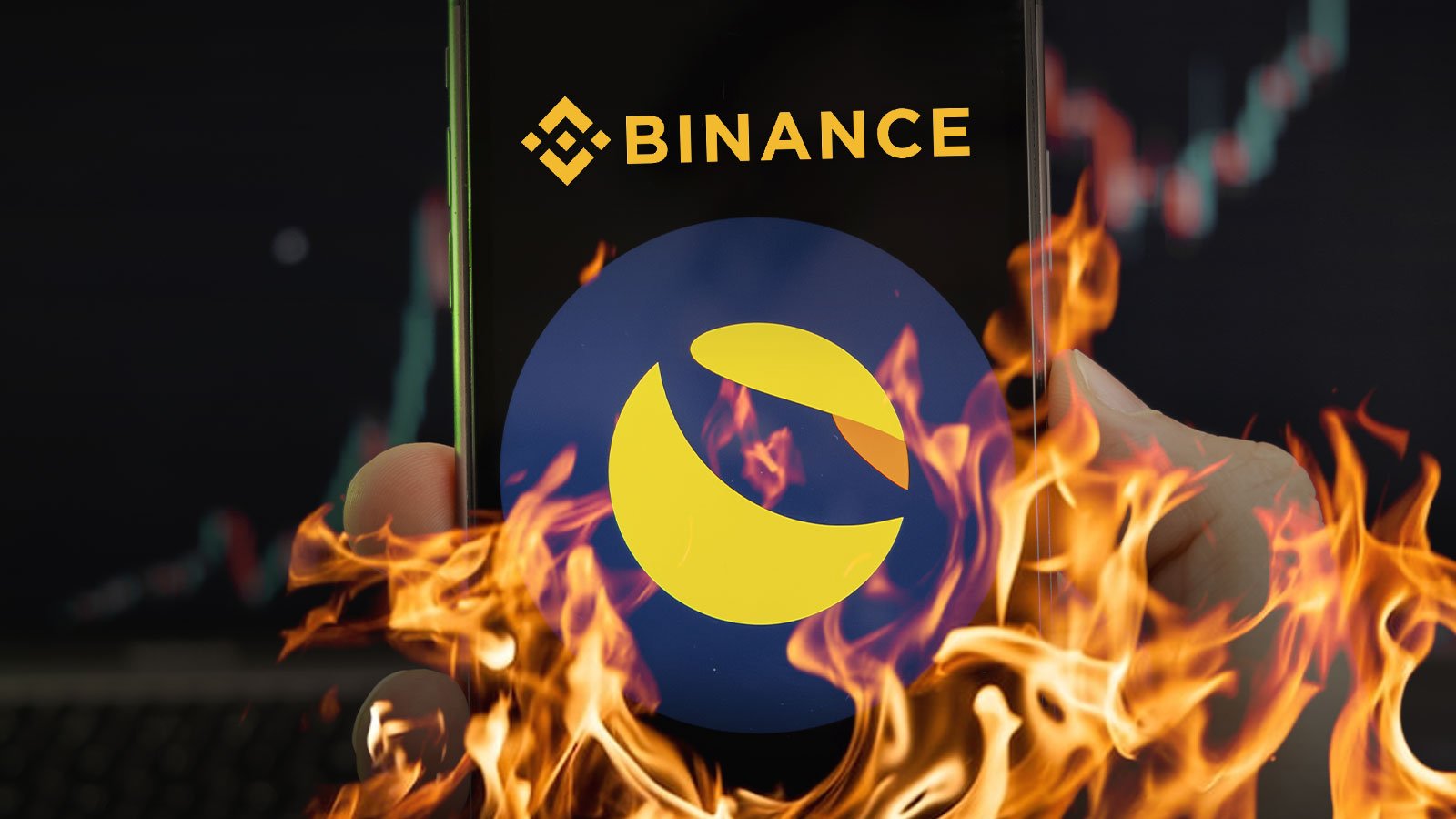 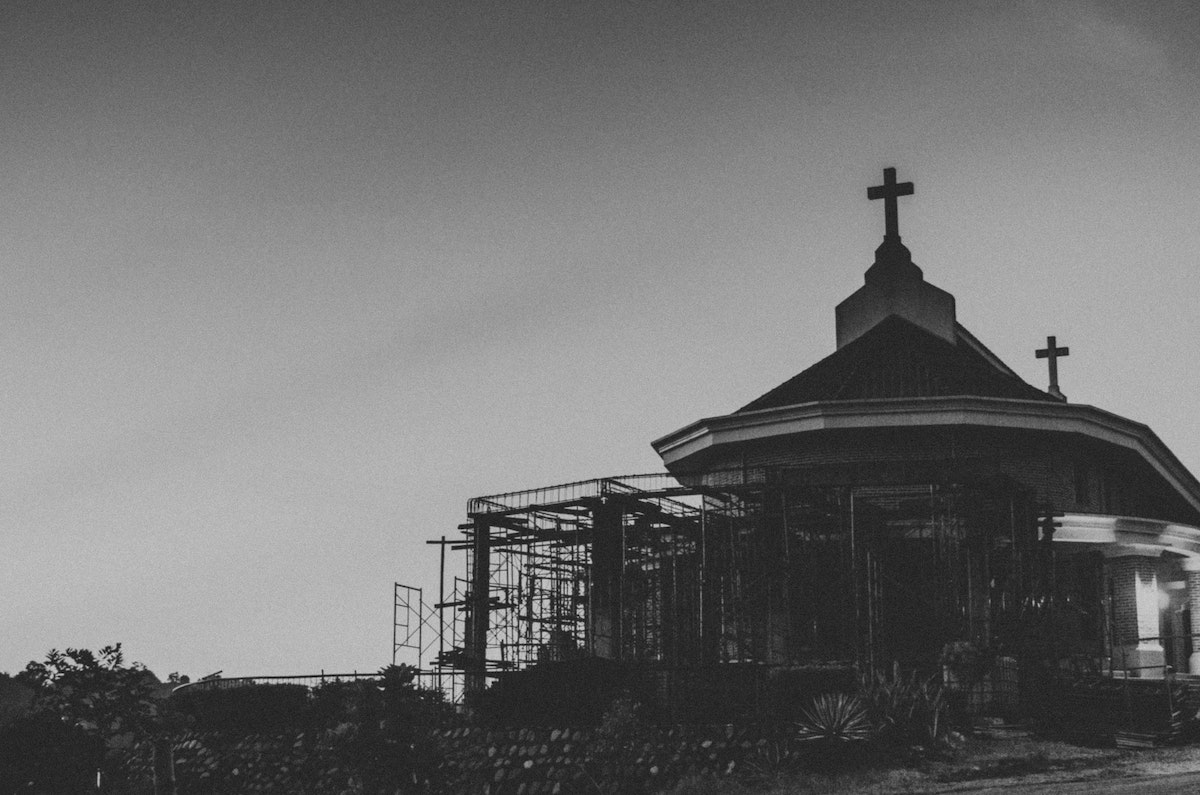 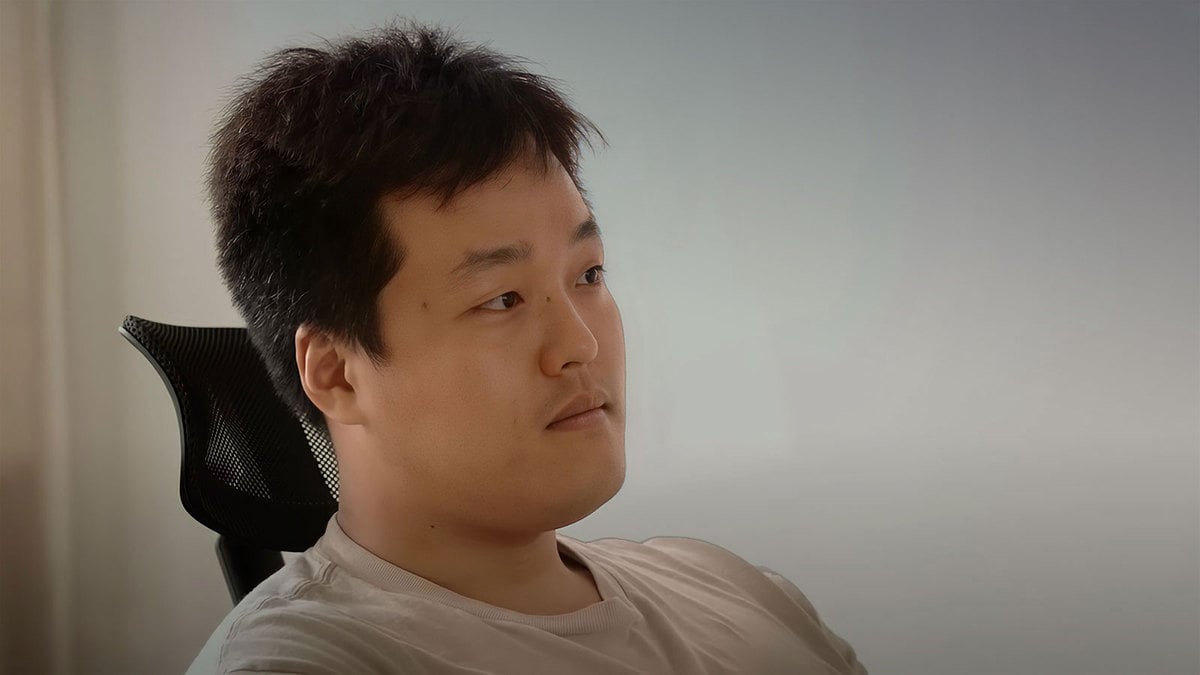 LUNC, USTC & LUNA May Rally On This Do Kwon Surprise: Details