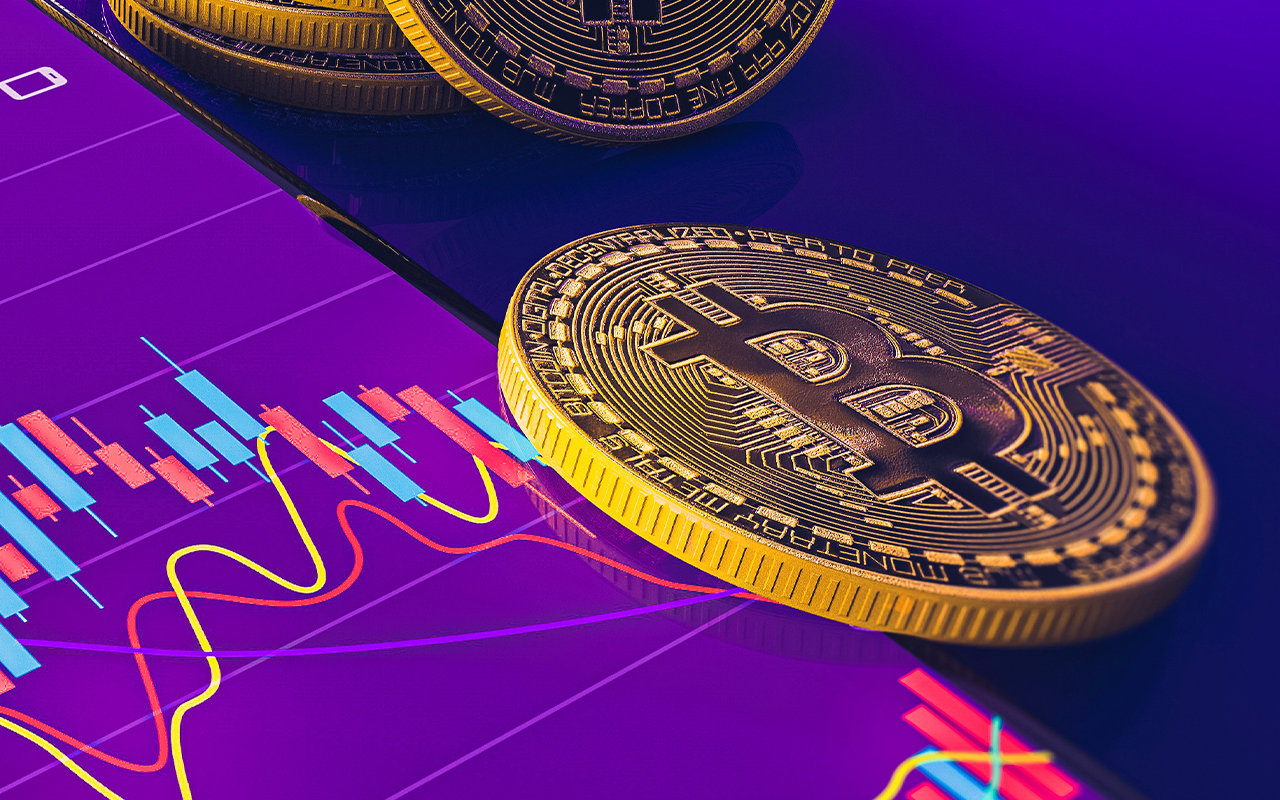 Luna Foundation Guard responsible for the stability of the UST stablecoin powered by Terra and its lead Do Kwon announced a "lend" to market makers designed to defend the peg of the stablecoin.

While Do Kwon has not specifically mentioned what will happen with the provided funds, it is more likely that the "lend" to market makers looks more like a massive sell order. The foundation will use the proceeds from buying back the UST that lost its peg for a ‌moment on the weekend.

Haven't sold bitcoin yet - the txn just went out. It's a loan to a market maker - if UST imbalance happens we will use BTC to rebalance, and if demand is surplus we will buy BTCWe plan to eventually redeem this entire clip in bitcoin, let's see— Do Kwon 🌕 (@stablekwon) May 9, 2022

Terra community members expressed their frustration with the situation that emerged around the stablecoin. LFG transacted $1.5 billion of its total Bitcoin holdings, which is essentially more than half of the total collateral right at the market bottom, which does not need additional selling pressure.

Other users accused Do Kwon of a lack of transparency while deciding to affect all UST holders and demand more information and further explanation. But the co-founder of Terra argued that during situations like witnessed yesterday, speed is the key, and he decided based on the interest of the foundation and UST holders.

Following the market turmoil and rapid drop of BTC, the panic on the cryptocurrency market emerged, causing a massive outflow of liquidity from the UST stablecoin, which then led to the de-pegging, and the price of the stablecoin plunged below $1.

On May 8, Bitcoin plunged to $33,563, which was expected by most Bitcoin bears like Peter Schiff, who expects the aggravation of market turmoil if the first cryptocurrency somehow plunges below $35,000. 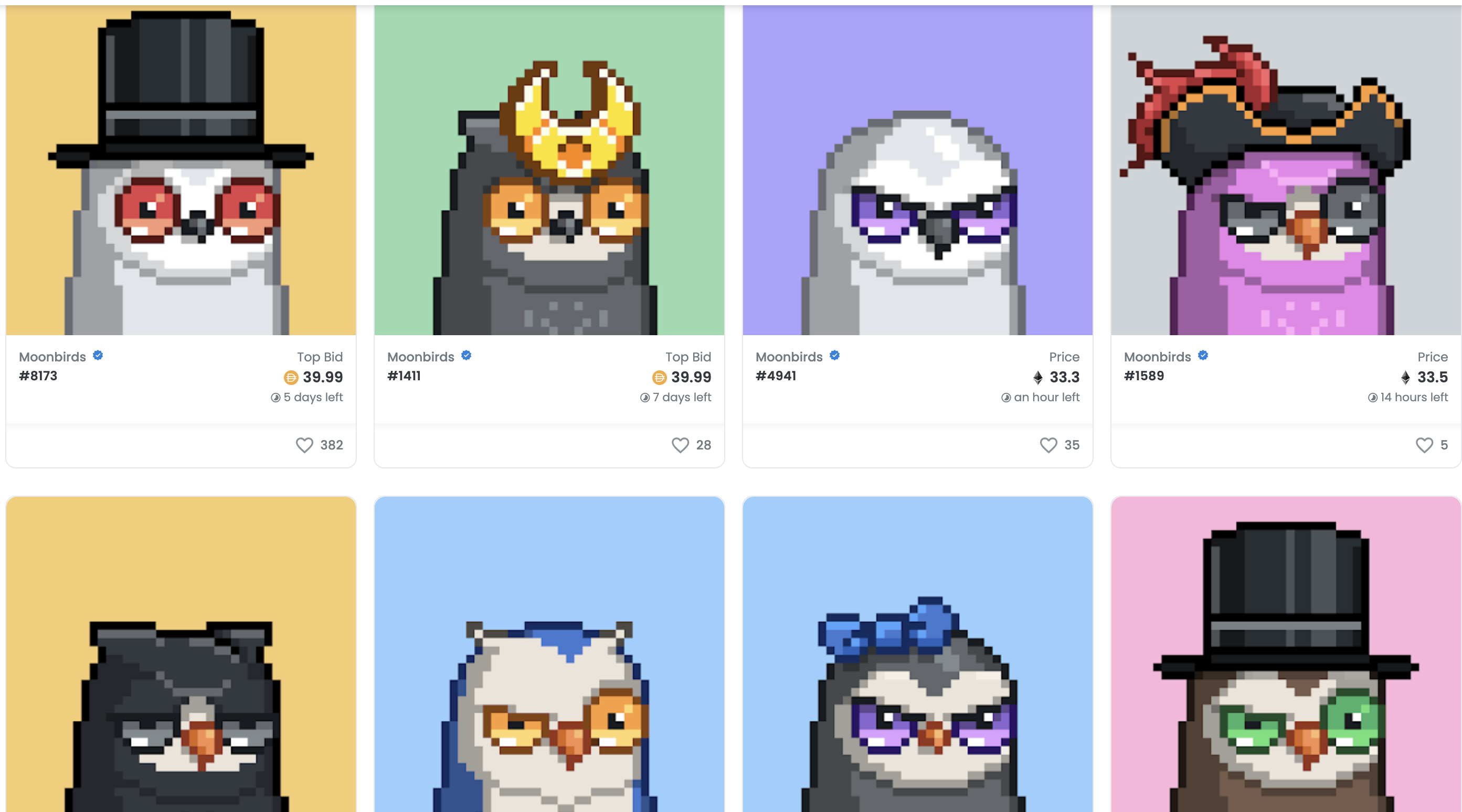 Moonbirds NFT sells for record $1 million within week of launch 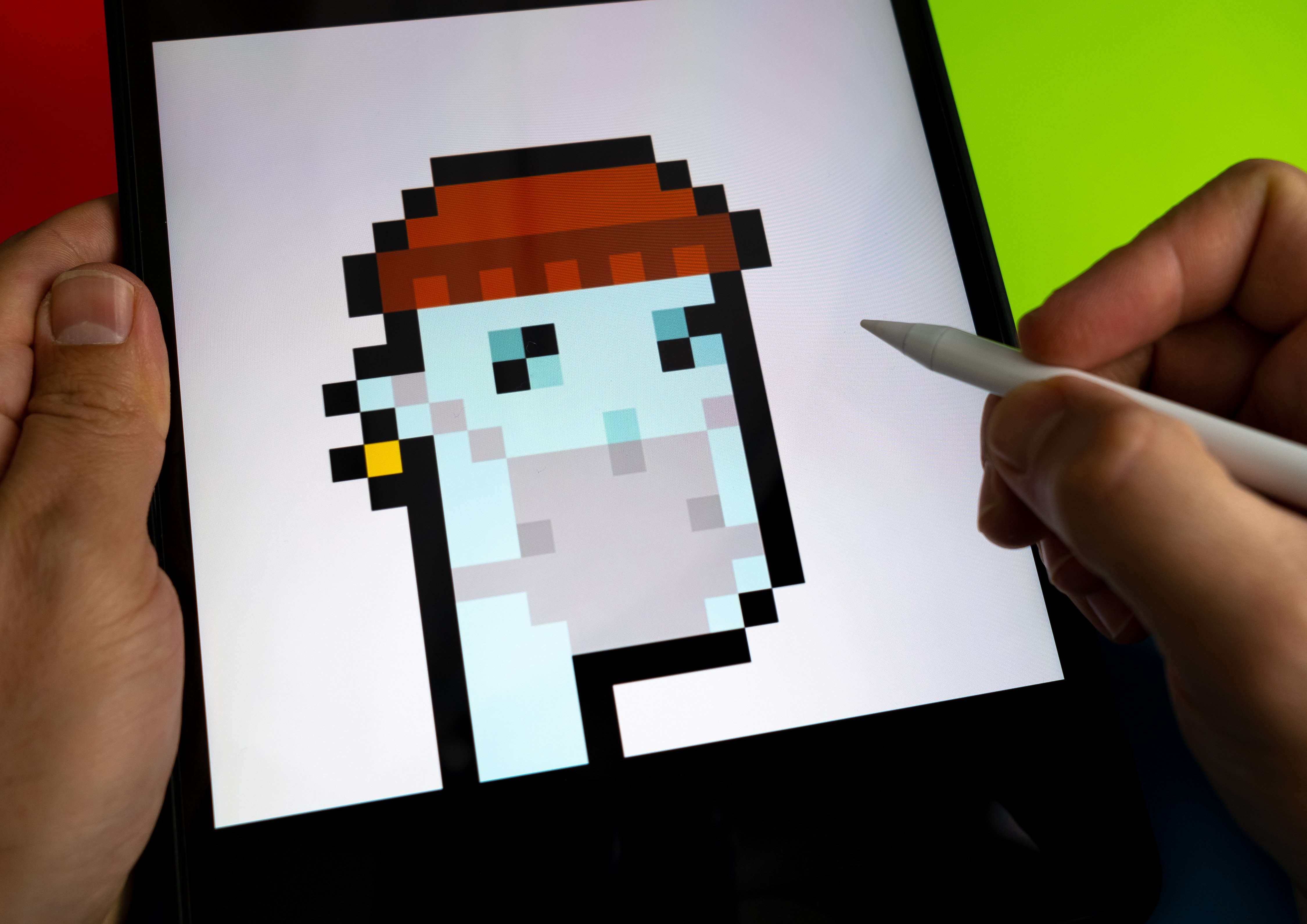