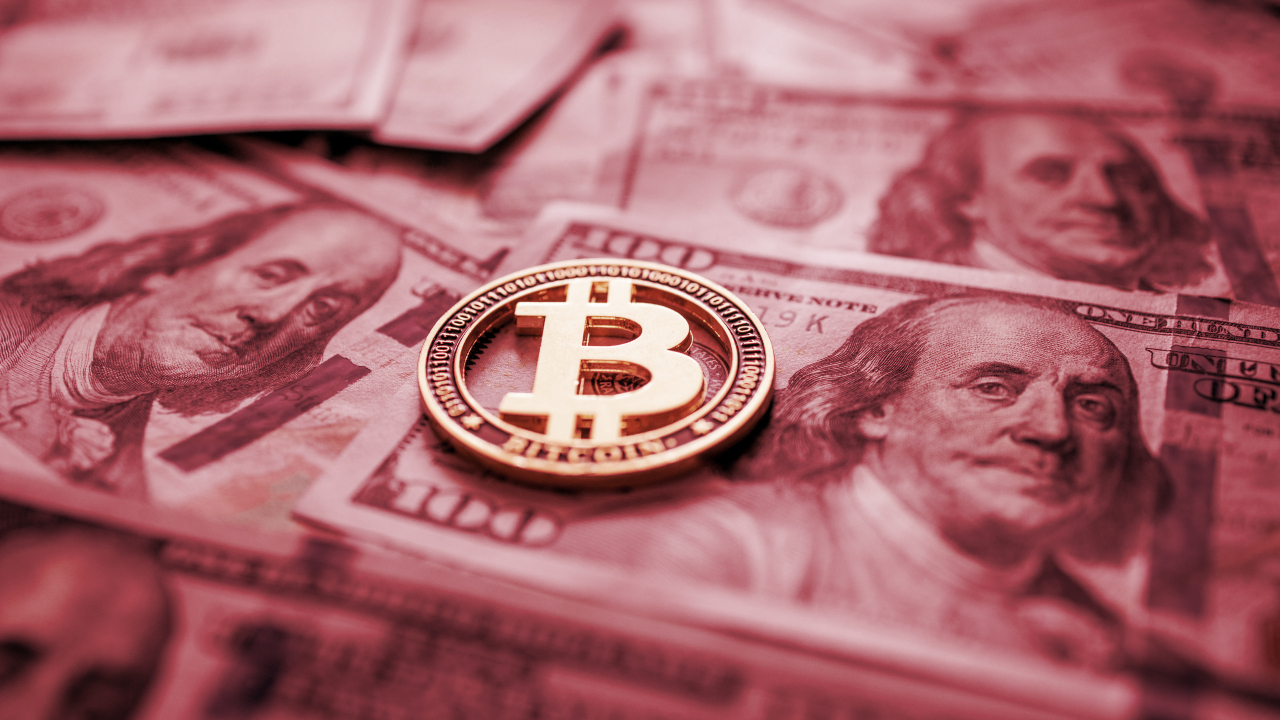 The Luna Foundation Guard (LFG) just made its biggest Bitcoin purchase yet: 37,863 coins, worth $1.5 billion at the time of writing.

That nearly doubles the Guard’s previous reserves from 42,530.82 BTC up to 80,394 BTC. The group reportedly facilitated the purchase by swapping $1 billion in UST stablecoin for Bitcoin with Genesis Trading, while completing another $500 million over-the-counter purchase with help from Three Arrows Capital.

This purchase brings Terra’s total reserves to more than $3 billion, the bulk of that in Bitcoin. It holds smaller shares of LUNA, AVAX, and USDT and USDC stablecoins.

The LFG is a foundation established to guide the development of the Terra network and its burgeoning ecosystem. Its reserve is intended to provide backing for Terra’s own stablecoin, TerraUSD (UST)—currently the third-most-valuable stablecoin on the market, trailing only USDT and USDC while slightly edging out BUSD.

Stablecoins are a form of cryptocurrency whose value is pegged to a fiat currency of relatively “stable” value—often the U.S. dollar. TerraUSD is an algorithmic stablecoin, meaning it derives its value not from physical assets in a bank but via its relationship to Terra's floating-value cryptocurrency, LUNA. The reserves are intended for use should that algorithmically derived peg break down.

Terra co-founder Do Kwon sees the transition to Bitcoin backing as being in the best interest of UST’s long-term price stability.

“For the first time, you’re starting to see a pegged currency that is attempting to observe the bitcoin standard,” said Kwon, according to CNBC. “It’s making a strong directional bet that keeping a lot of those foreign reserves in the form of a digital native currency is going to be a winning recipe.”

Kwon said that he expects Terra to raise reserves up to its long-term goal of $10 billion by the end of the third quarter. With its current holdings alone, Terra is already within the ranks of the top 10 largest Bitcoin addresses–even though on-chain data doesn’t reflect that at the time of writing. LFG's publicly displayed reserves are also awaiting an updated figure.

Despite the news, Bitcoin’s price is down on the day, following Wednesday’s Federal Reserve meeting. 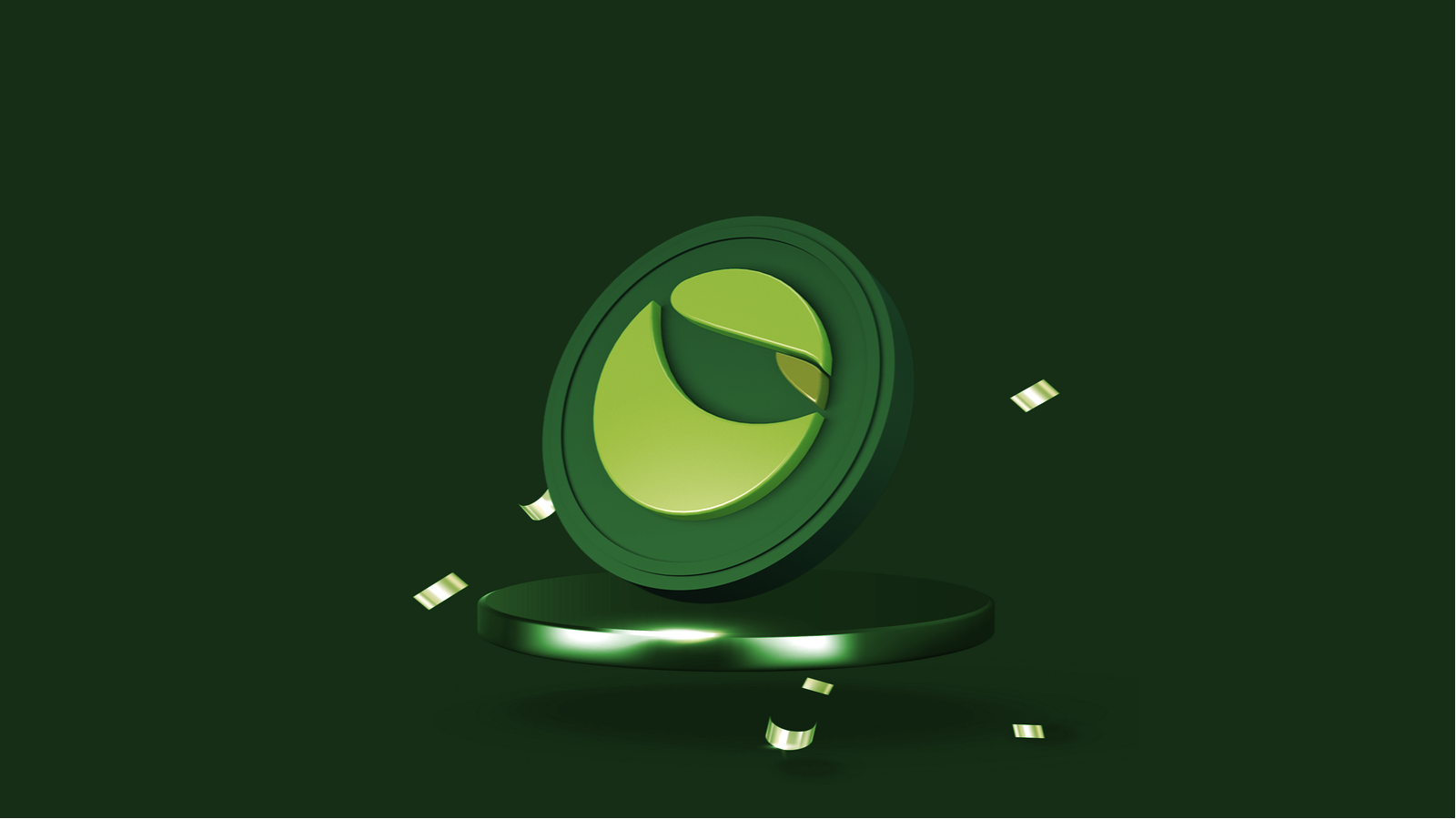 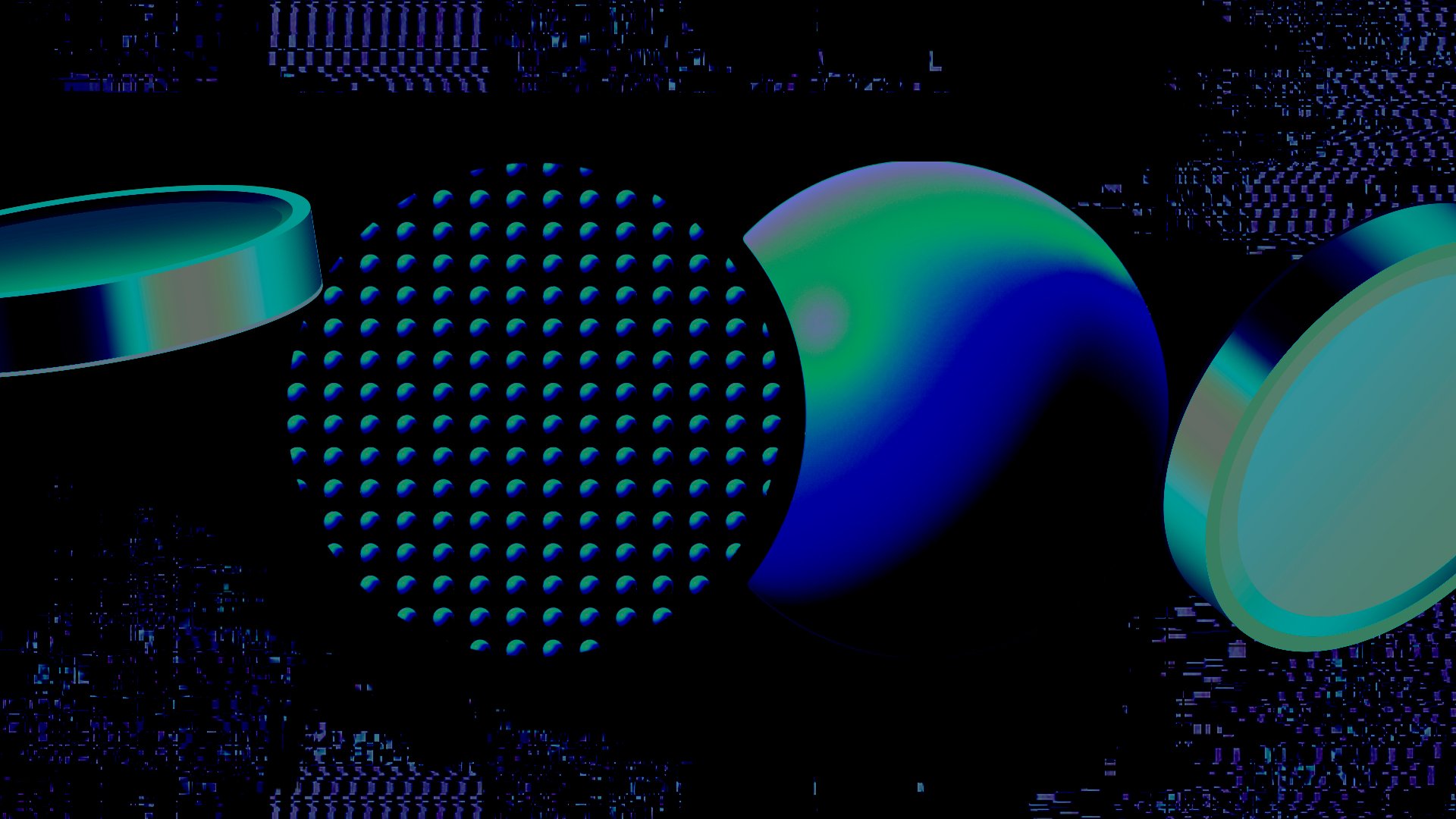 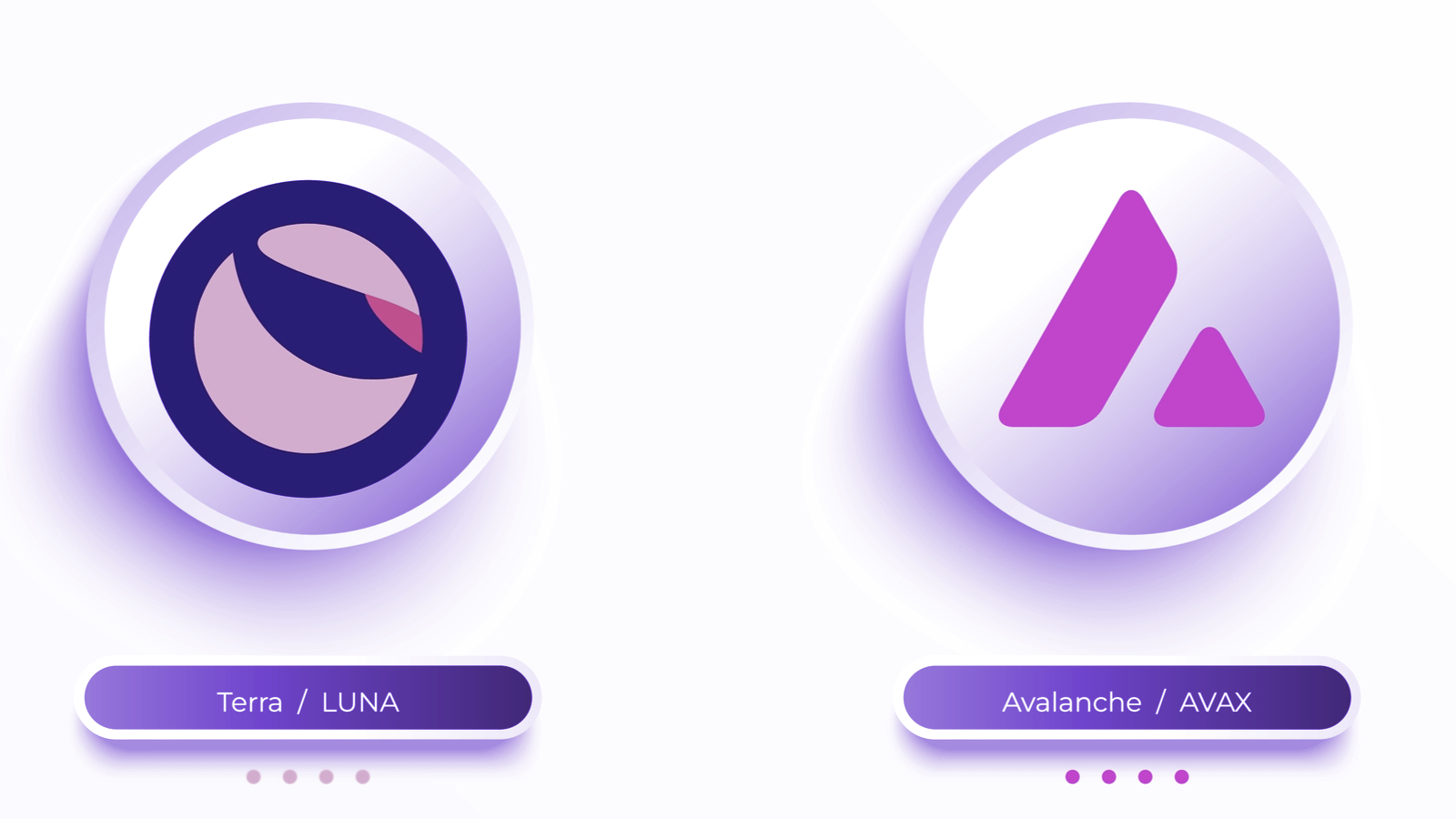