LTC’s performance of the week could be disrupted; traders can watch out for… 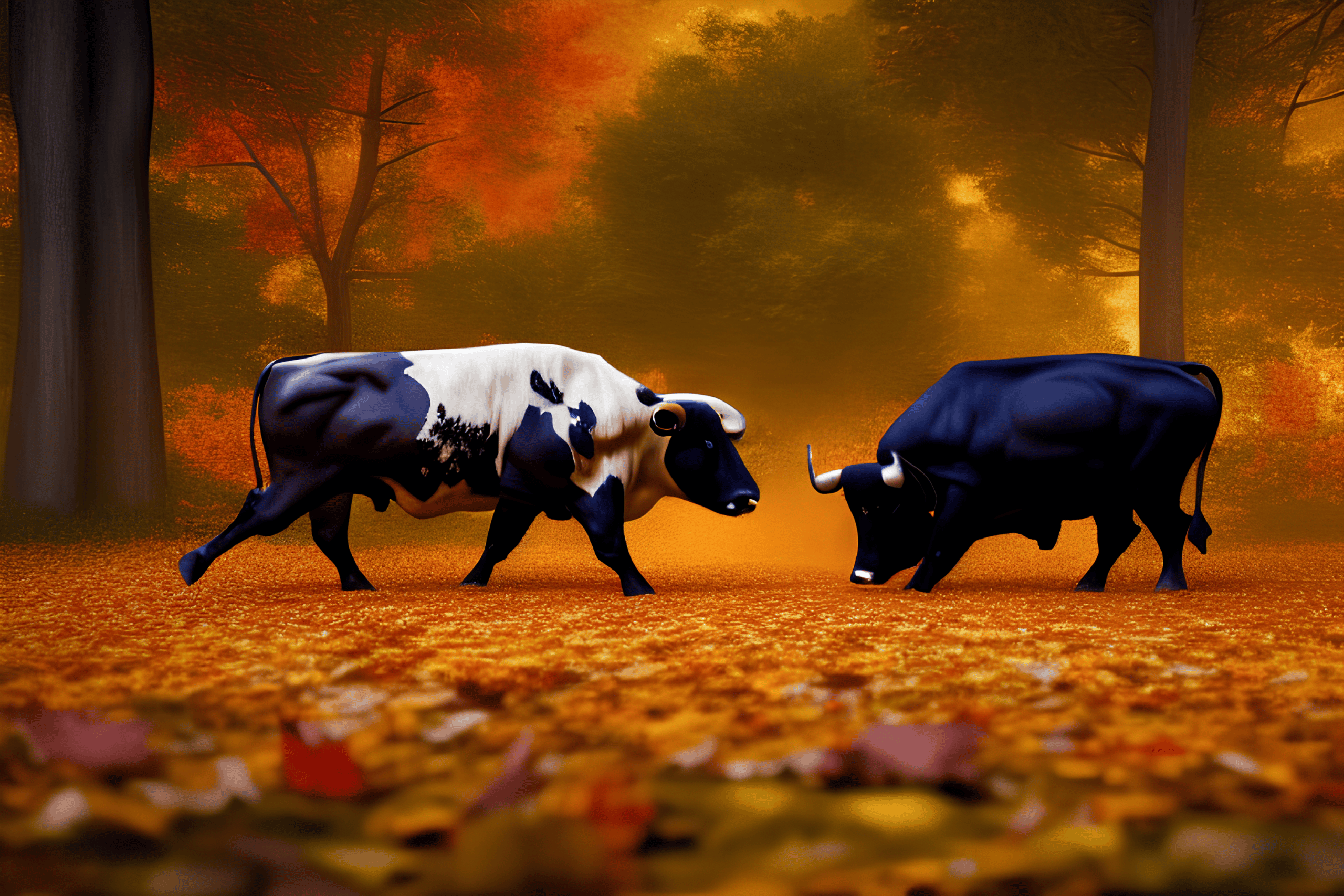 Litecoin was seen making headlines on 23 November after delivering an impressive bullish performance that saw it rally by roughly 35% in the last two days. The cryptocurrency managed to outperform most of the top cryptocurrencies this month. Furthermore, LTC stood among the few coins that have managed to resist the downside.

For perspective, none of the top 10 coins by market cap have pushed above a 10% gain in the last 24 hours. Meanwhile, Litecoin managed to rally by more than 18% during the same period, making it the best performing top cryptocurrency.

Among the reasons behind Litecoin’s strong demand was the growth it experienced especially after being added to BitPay. It had the second highest payment count on BitPay after Bitcoin in the last five months. This confirmed a strong adoption despite the bearish market conditions.

Litecoin was added to the largest crypto merchant professor, @BitPay, *after* most of the other coins on it were. Litecoin is now taking significant transaction market share from all of them, following Bitcoin. — Al Ⓜ️🕸 (@lite_hause) November 23, 2022

In addition to commanding a bigger share of BitPay transactions, Litecoin’s hash rate has been on an upward trajectory. This has been the case for the last three years and underscored a faster and more efficient state of the Litecoin network.

These observations were strong enough to trigger a positive sentiment among investors, leading to more demand. LTC managed to secure the #13 spot among the top cryptocurrencies by market cap, surpassing Shiba Inu.

LTC traded at $78 at press time after a slight pull down from its 24-hour peak price of $82.77. Why was this important? Well, it underscored the return of sell pressure especially since Litecoin’s latest upside pushed it into overbought territory.

Litecoin’s upside in the last two days was backed by a strong surge in daily volume, almost to the highest –week highs. This confirmed that a significant amount of LTC was recently purchased, thus resulting in a strong upside.

A look at on-chain activity revealed that there was indeed a spike in the number of active addresses. A confirmation of interest in the cryptocurrency in the last 48 hours. Despite this, an interesting observation may help to gauge where demand came from.

The number of active addresses in the ongoing LTC rally was notably lower than it was in the second week of November. This suggested that not much retail activity was present. In other words, whale activity was largely responsible for the upside.

What do the bulls have to say

At the time of writing, there was already some sell pressure from some of the top addresses. LTC failed to sustain the current sentiment, which may lead to a sizable retracement. On the other hand, if the market sentiment favors the bulls, then Litecoin might hold on to recent gains. 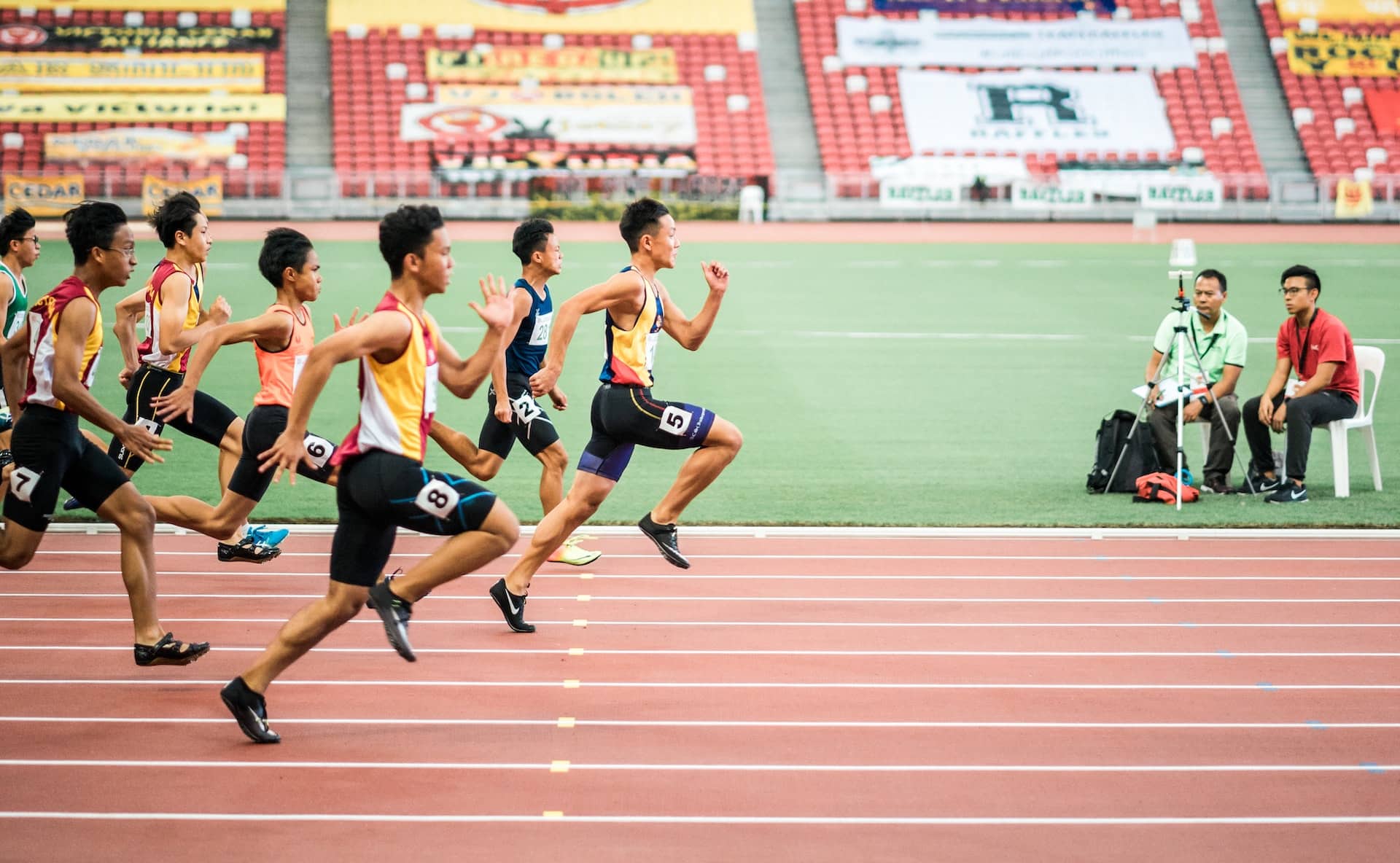 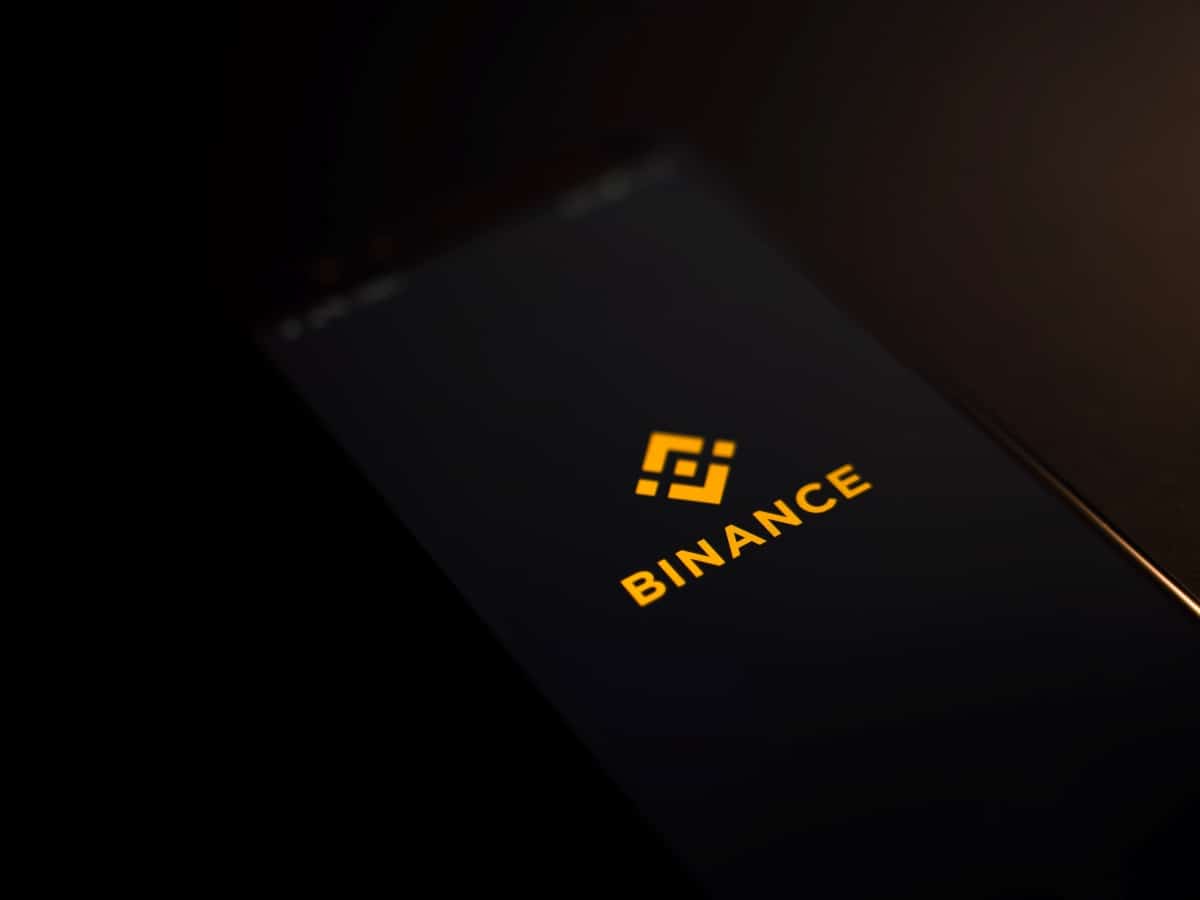