Loopring (LRC) On Massive 30% Rise After This Happened 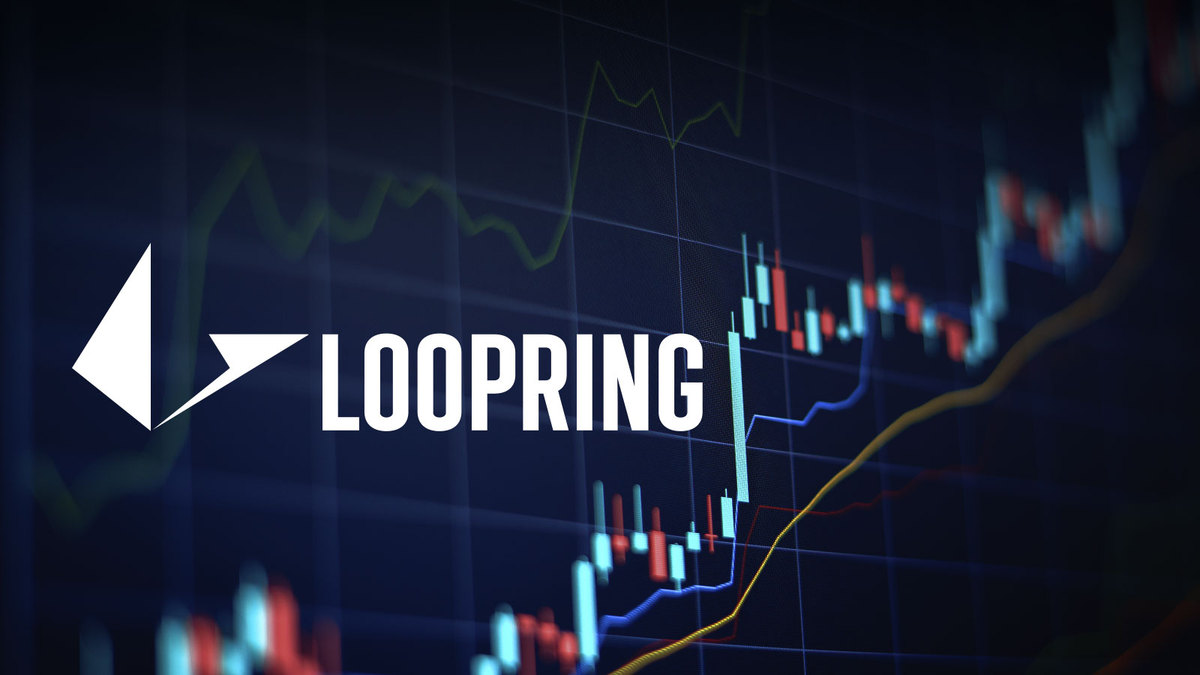 The altcoin market reversal continues as long-forgotten cryptocurrencies are rising from the ashes and returning to the market with impressive 30% returns in a matter of hours. Loopring is today's candidate for the most profitable asset on the market in the last 24 hours.

According to CMC's data, LRC saw a massive price and volume spike in the last two hours, with the token's value swinging upward, showing investors an enormous 38% profit. However, most of the userbase trading the token has no idea why LRC is at such a high pace and what would cause it to happen recently.

As the project's pages on Twitter and other social media outlets suggest, no major announcements have been released in the last few hours, which leave us with technical analysis and speculation only.

According to on-chain data, unidentified whales are shown to be buying eight-digit bags of LRC, which might be one of the main reasons behind such an unexpectedly strong volatility and volume spikes on the market.

Prior to the breakout, LRC holders fueled the breakout attempt but got denied at the 50-day moving average that sent the token back to a prolonged downtrend. After a short-term consolidation, LRC took advantage of the second attempt to break out of the aforementioned resistance level and succeeded, gaining a foothold at $0.31 for a few hours.

At 10:00 PM UTC, the market saw an unexpectedly strong surge in buying volume, with the value of the token spiking to the current price level of $0.37. Generally, such a price performance without underlying reasons is considered a market manipulation, especially on unpopular assets like LRC. 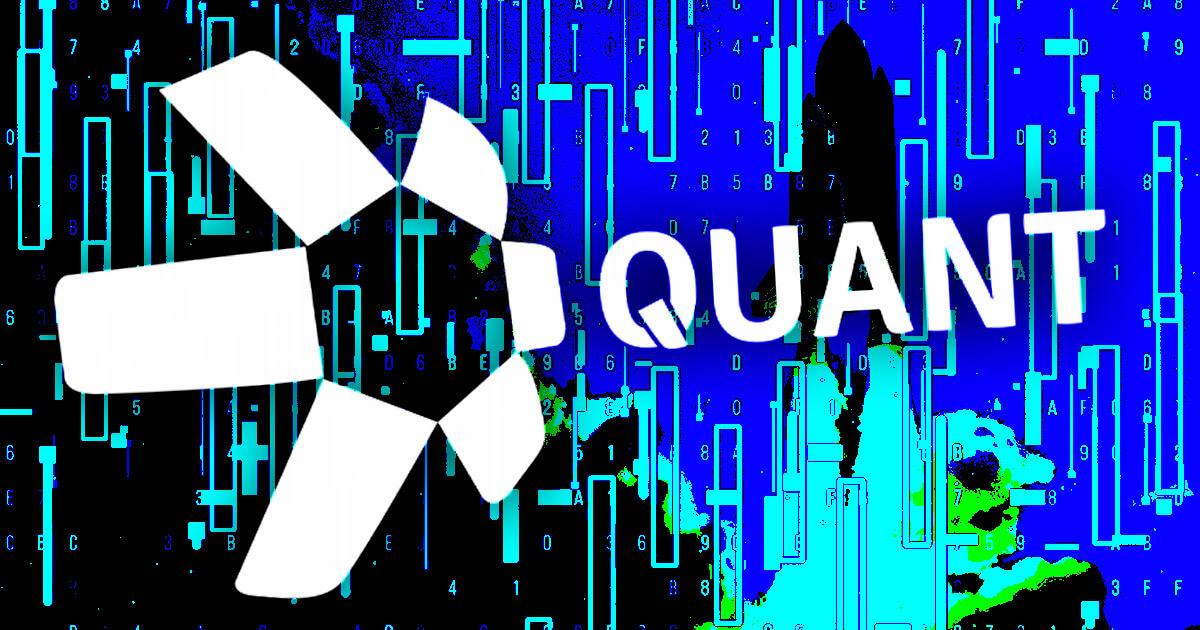 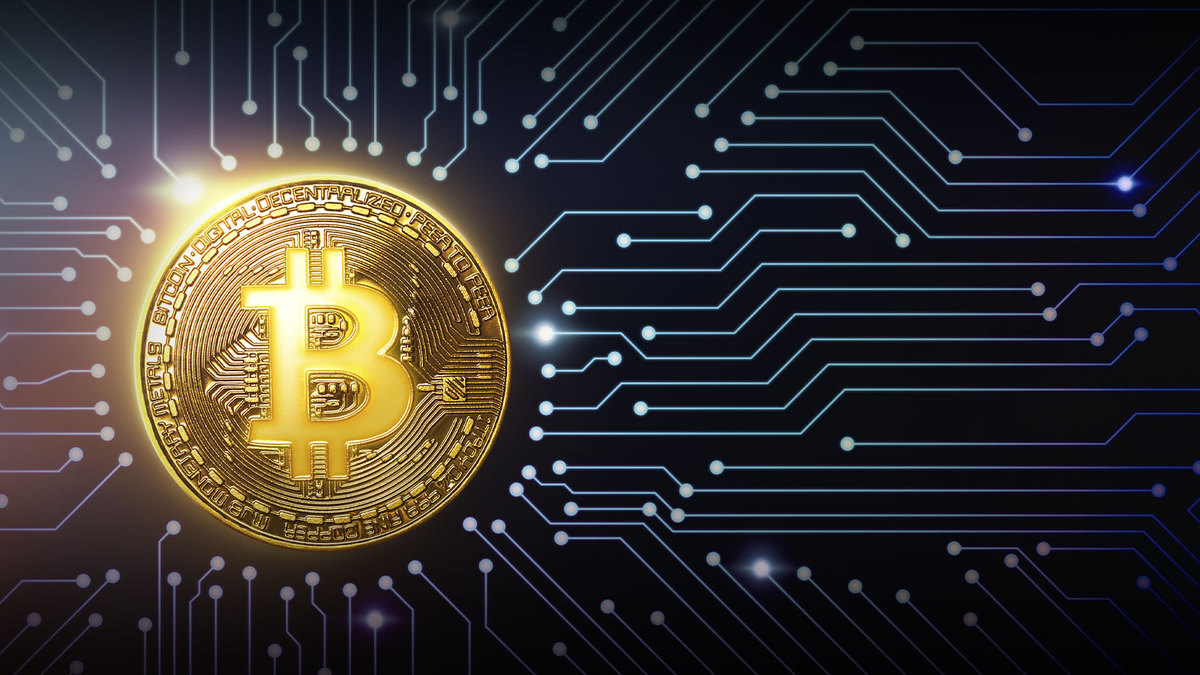