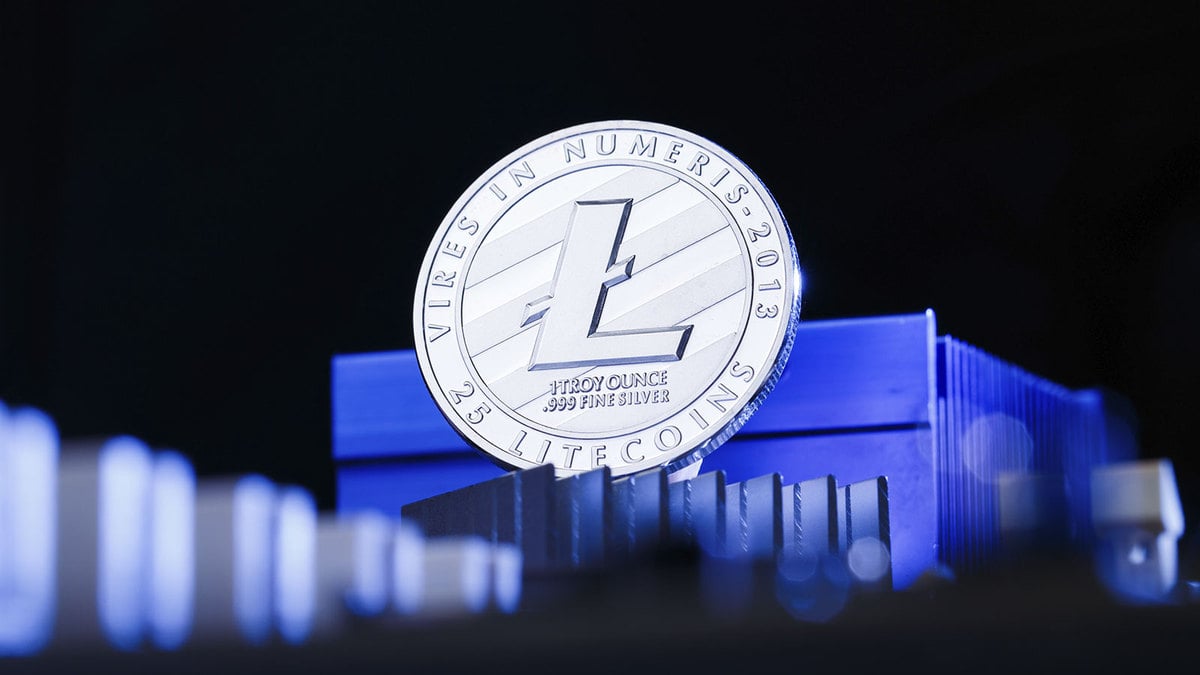 After several weeks, turning into months, of lackluster range trading below the $60 mark, Litecoin made a surprising jump above this psychological level on Nov. 2, reaching intraday highs of $62.53.

At the time of publication, Litecoin was changing hands at $59.42, up 7.13% in the last 24 hours and up 4.78% in the last seven days, according to CoinMarketCap data. This is noteworthy as several cryptocurrencies are presently recording losses. Also, trading volumes have jumped 90% as traders attempt to capture profits on the latest move.

Since Sept. 13, after it traded to highs of $67.48, LTC has declined to trade below the $53 level, where it remained until late October. Litecoin rose above the $53 barrier on Oct. 27 and has sustained above it until this latest rise.

Going forward, bulls need to squash the $62.54 barrier located near the daily MA 200 to make the rally advance. The daily RSI is above the 60 mark, suggesting an edge for buyers. On the other hand, if bulls run out of steam, Litecoin risks returning to its previous range, where it might consolidate before another major move.

MoneyGram, a leader in digital P2P payments, has announced the launch of a new service that will allow users of the MoneyGram mobile app to buy, trade and store cryptocurrencies.

As I mentioned during the Litecoin Summit 2022 keynote, adoption is the most important thing for Litecoin. So I'm extremely excited to be able to use @MoneyGram to buy Litecoin now! Thanks @Coinme for making this happen.P.S. Yes, Litecoin is still alive to answer the haters 👇 — Charlie Lee Ⓜ️🕸️ (@SatoshiLite) November 2, 2022

With the help of the company's top mobile app, MoneyGram users may now trade and store Bitcoin (BTC), Ethereum (ETH) and Litecoin (LTC) in almost all U.S. states and the District of Columbia.

The company's current collaboration with Coinme, a cryptocurrency exchange and provider of API-driven crypto-as-a-service, makes it possible to purchase, trade and hold these cryptocurrencies using the MoneyGram app.

As the company considers expanding to new regions in 2023, as long as regulations permit it, MoneyGram is anticipated to increase the number of crypto assets it offers. 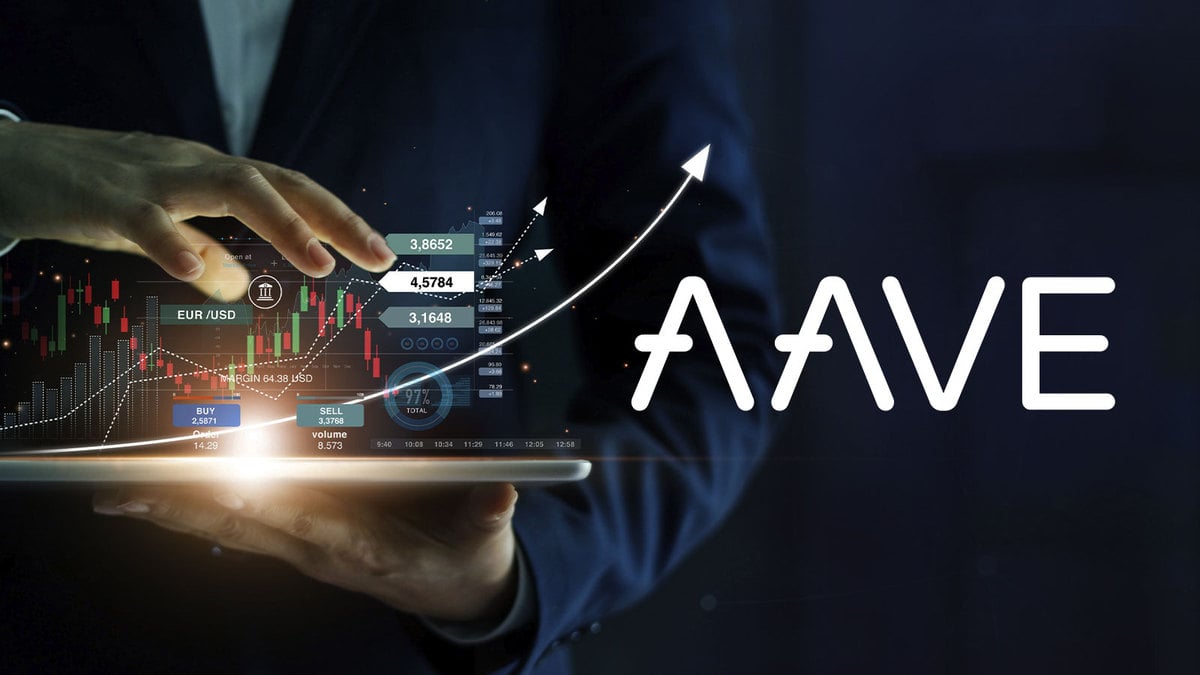 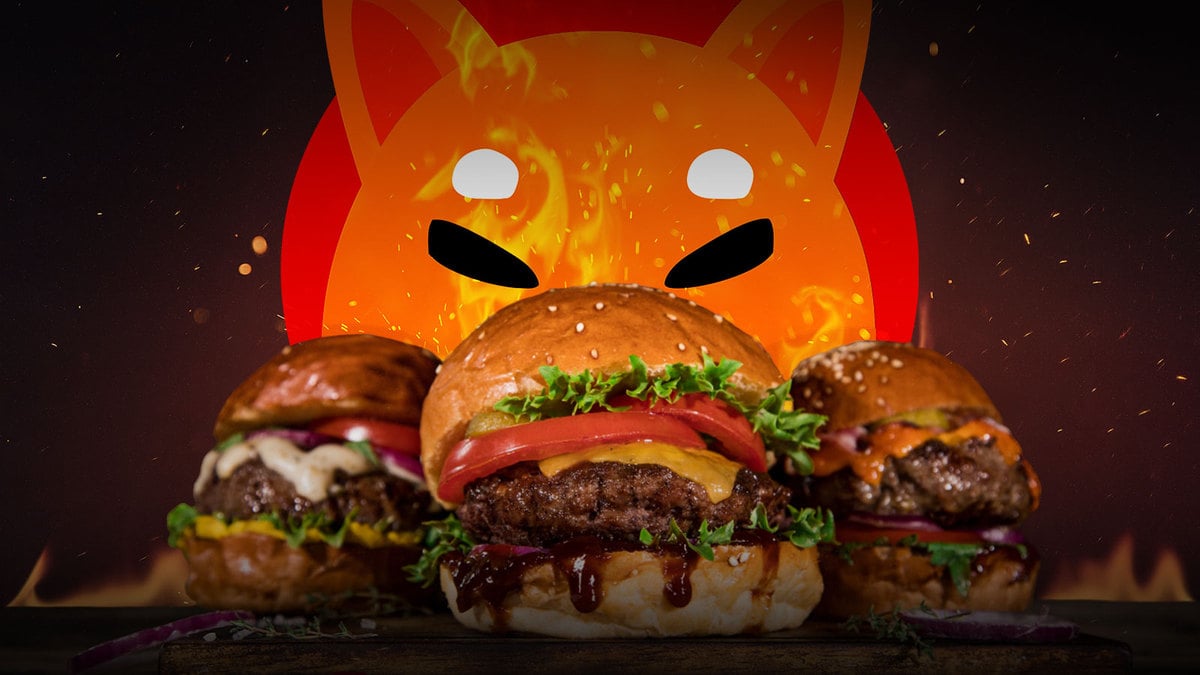