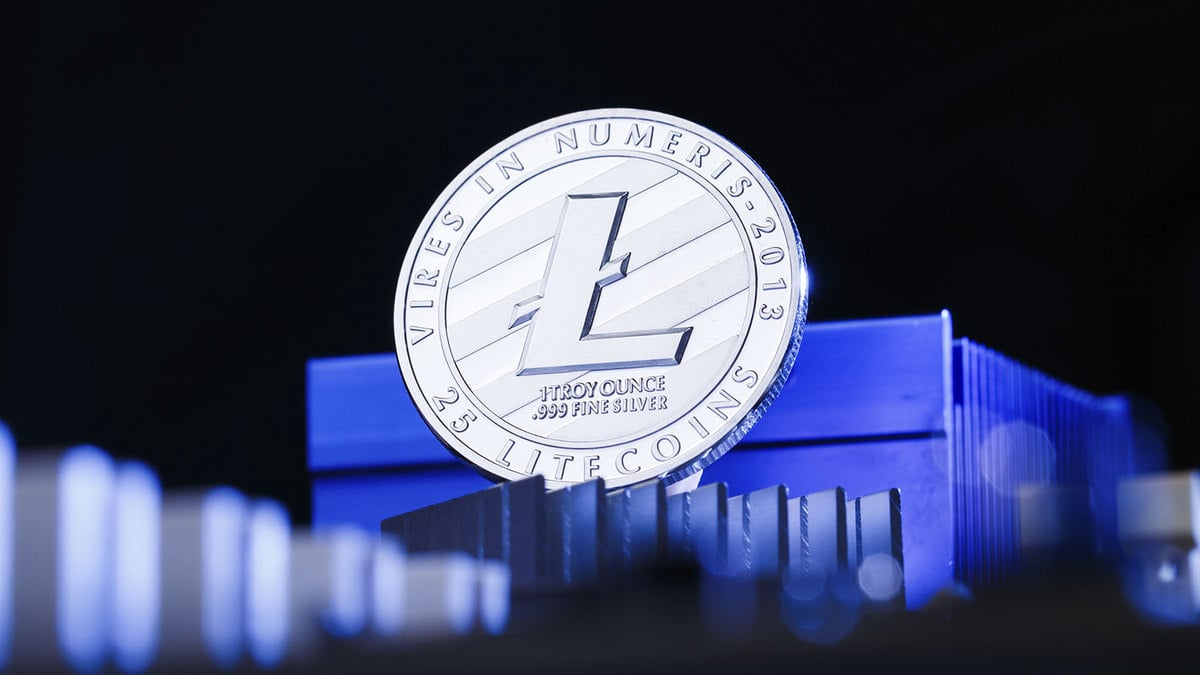 Litecoin is seeing a surprising rebound of late. At the time of publication, Litecoin was changing hands at $62.40, up 17.12% in the last 24 hours and down 5.19% in the last seven days, according to CoinMarketCap data.

Inspired by Bitcoin, Litecoin was among the earliest altcoins, created in October 2011. Technically speaking, Litecoin originates from a slightly modified Bitcoin codebase. Due to its underlying similarities to Bitcoin (the "digital gold"), Litecoin is often referred to as the "digital silver."

Since its creation more than 10 years ago, Litecoin has indeed come a long way. This year, Litecoin added optional privacy features via a soft fork through the MWEB (MimbleWimble extension block) upgrade.

Litecoin is sound money more than ever. 11 years of flawless activity. The most fungible currency in existence.You choose. — Litecoin (@litecoin) November 10, 2022

As Litecoin turns 11, a tweet posted by the Litecoin Foundation reveals it has processed over 33 million transactions without any downtime.