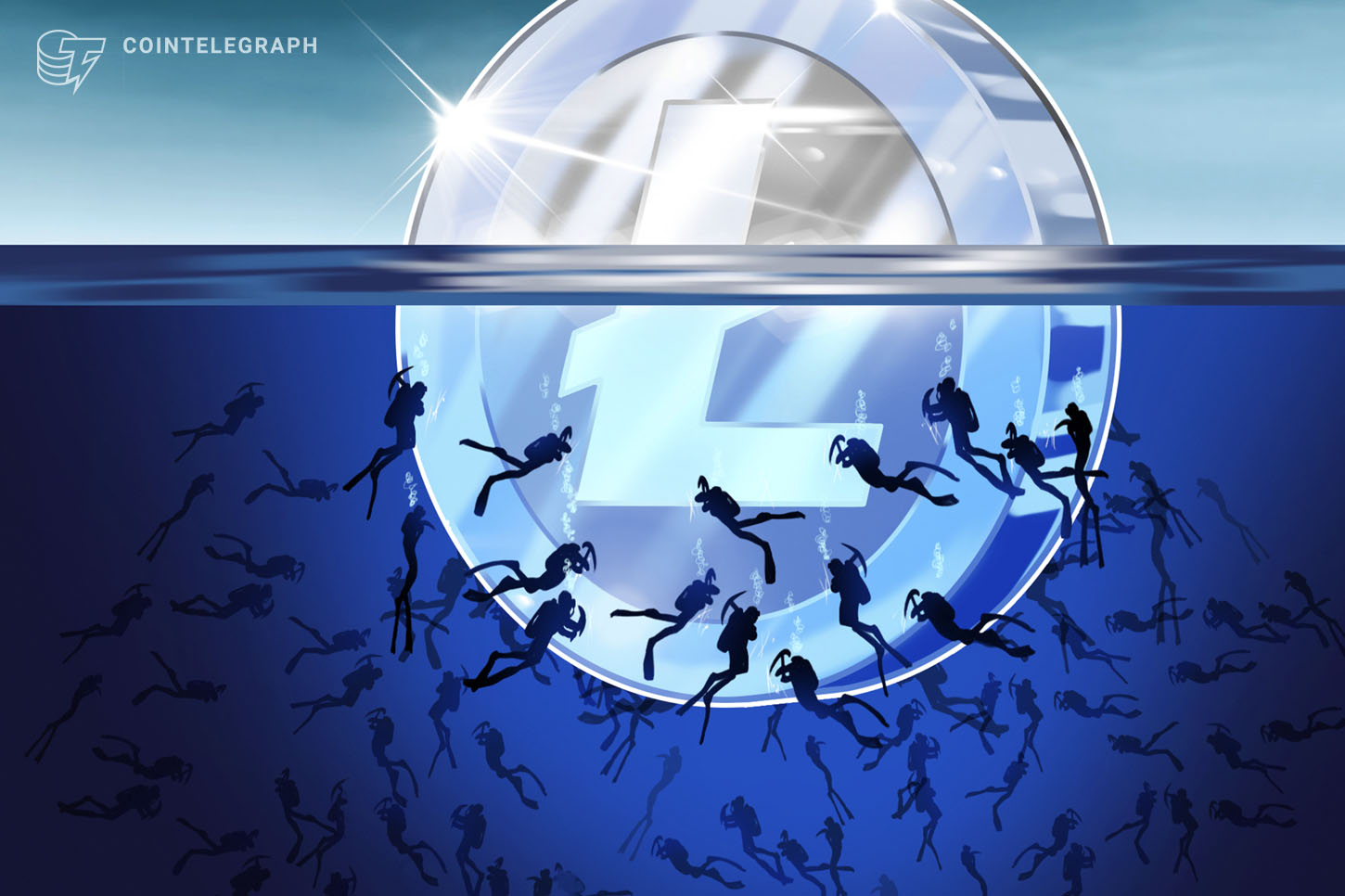 The price of Litecoin (LTC) could skyrocket by up to 200% by July 2023, coinciding with its halving event, reducing miner block rewards by 50%.

Litecoin has bottomed out?

Litecoin has undergone two halvings since its launch in October 2011. The first one occurred in August 2015, which reduced its block reward from 50 LTC to 25 LTC. The second happened in August 2019, which slashed the 25 LTC reward to 12.5 LTC.

Interestingly, each Litecoin halving event occurred after a volatile LTC price cycle, namely an enormous price pump, followed by a similarly massive correction, a price bottom, and recovery to a local top.

After the Litecoin halvings, LTCs' price corrected from its local top, established another bottom, and followed it with another massive price rally to a new record high, as shown below,

Litecoin's third halving is scheduled to occur sometime in July 2023. Meanwhile, market analysts are already pointing out that LTC's price is undergoing the same pre-halving trajectory as before the 2011 and 2019 events, now in the bottoming-out stage.

On a weekly timeframe, LTC's RSI and MACD have turned extremely oversold, which coincided with market bottoms ahead of the previous halving events. Thus, the analyst considers it a strong cue for another major LTC price rally.

Litecoin may see a new local top if it has indeed bottomed out near $40 in June 2022.

Drawing Fibonacci retracement graphs between Litecoin's pre-halving correction peaks and bottoms highlights the likelihood of testing the 0.236 and 0.382 Fib lines as their upside targets. 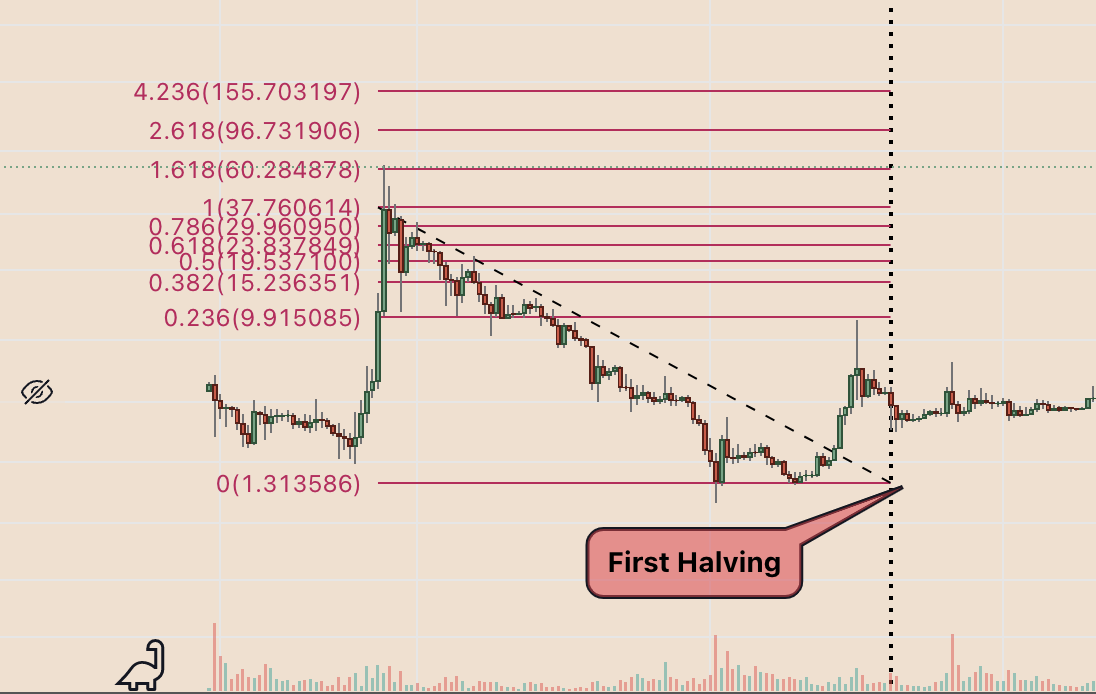 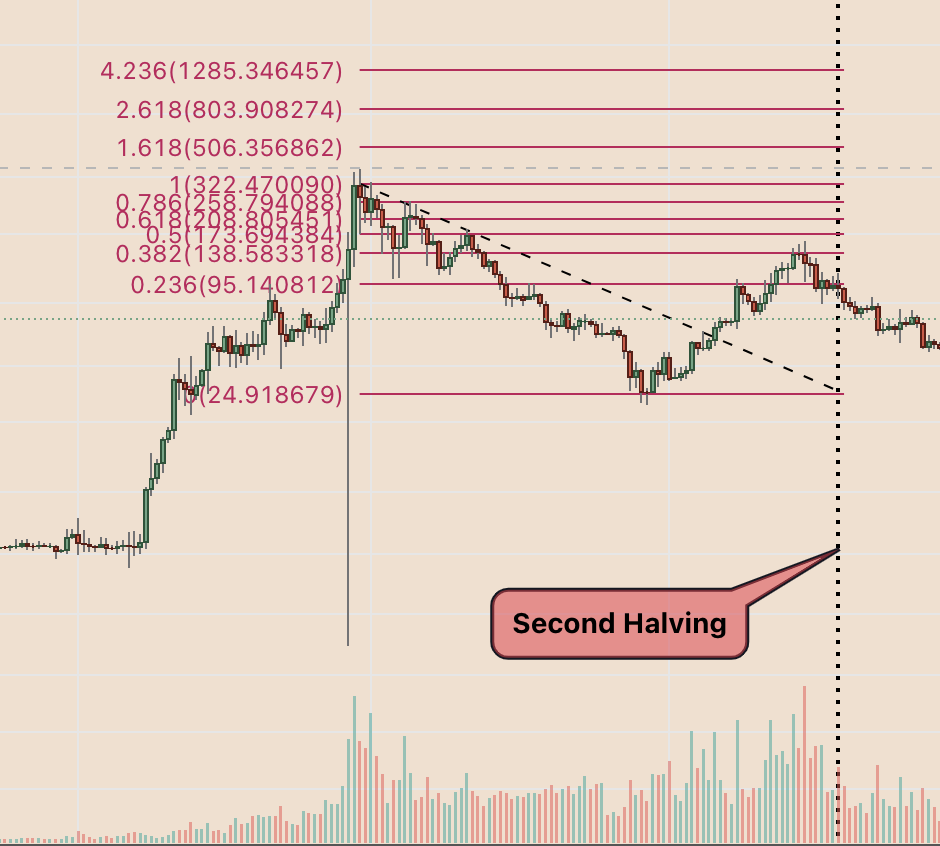 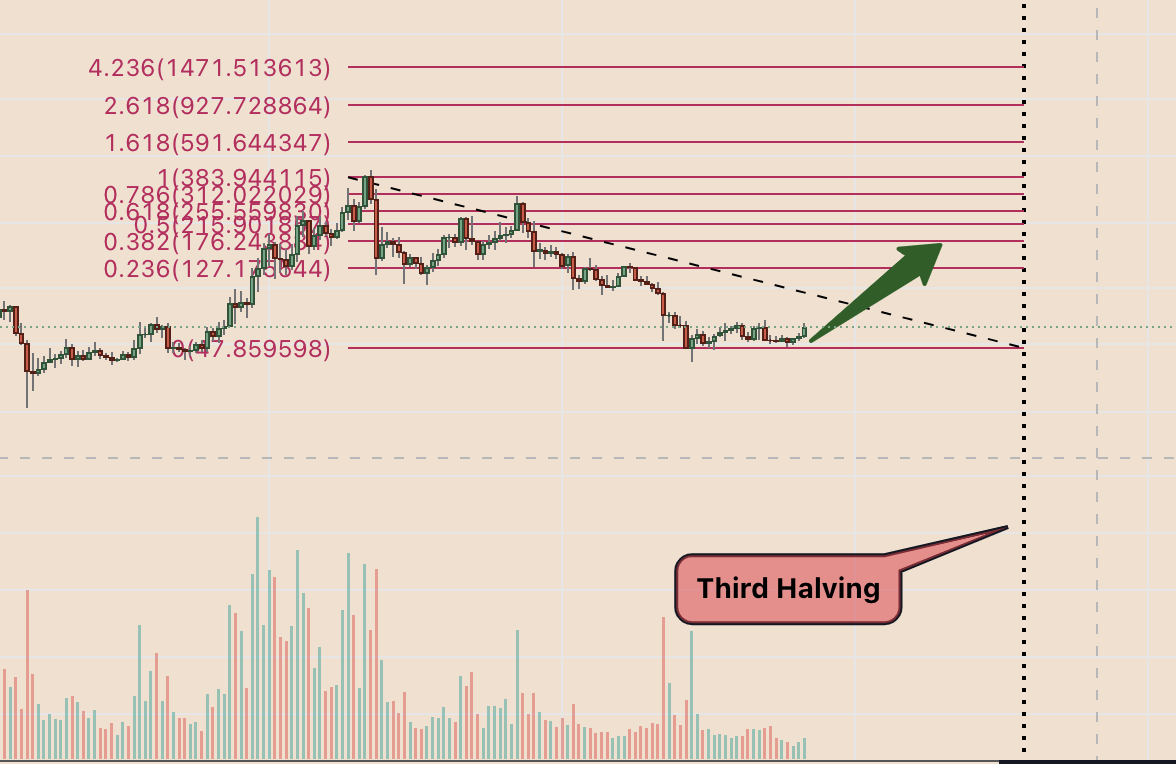 These levels could become potential local tops if Litecoin confirms $40 as its bottom. In other words, a 100%-200% price rally by July 2023 when measured from the current price levels. 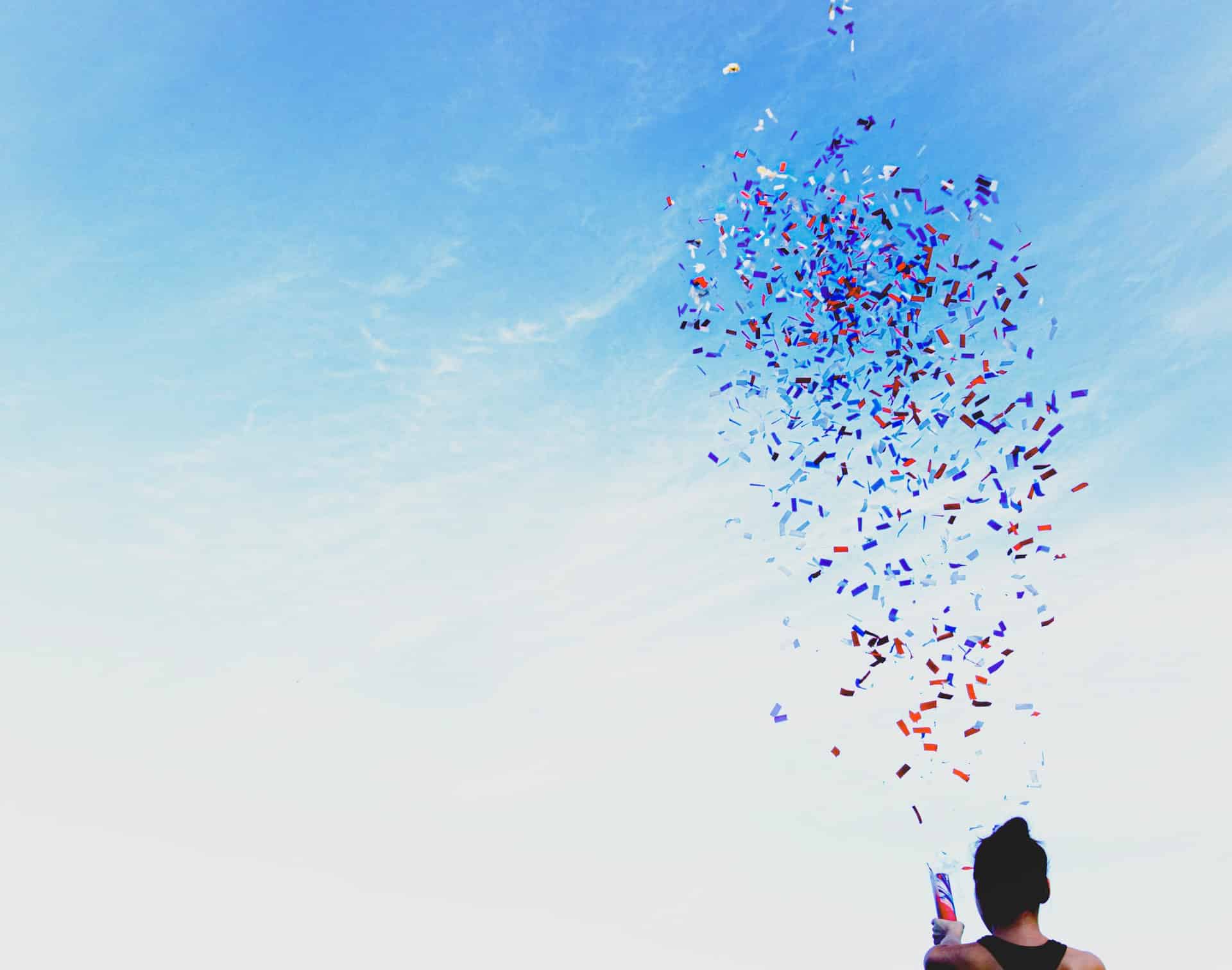 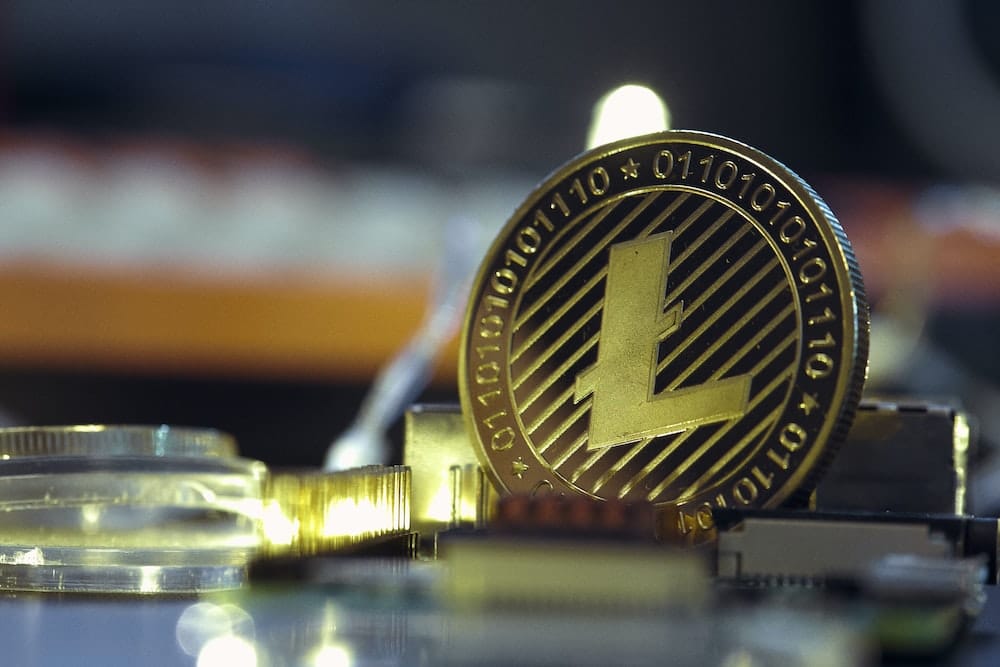