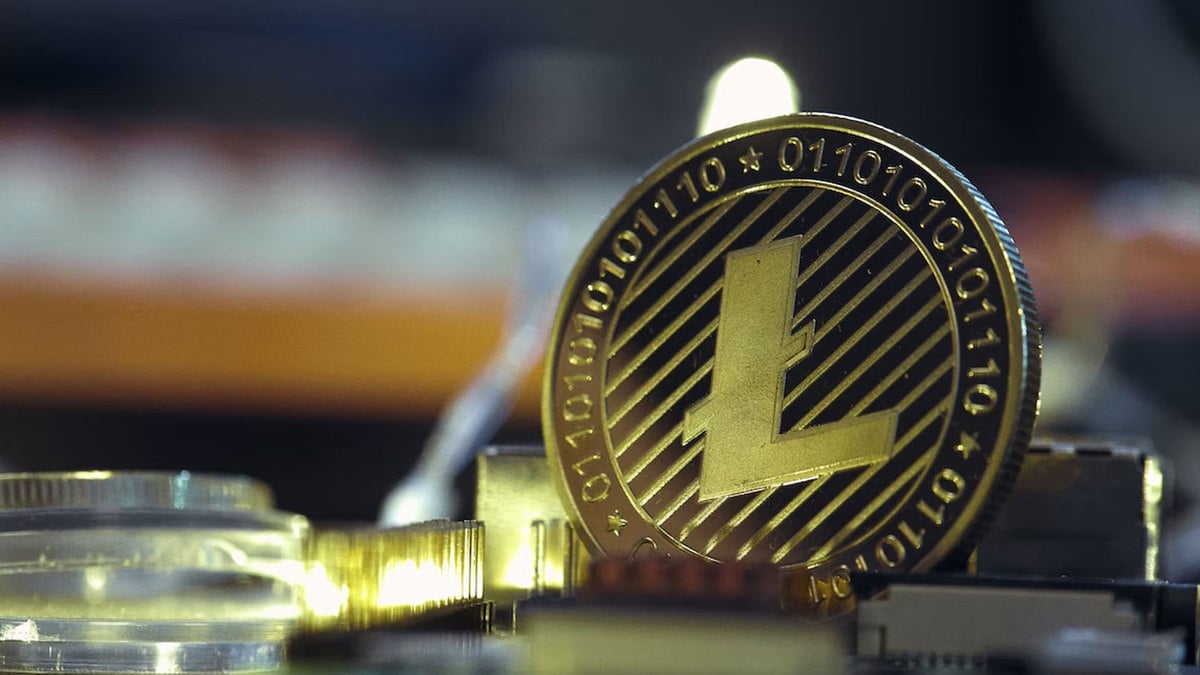 The price of LTC is up 1% in the last 24 hours to $70, at the time of publication. This is significant, as the majority of crypto assets were recording losses at press time.

The "digital silver" is up 25% in the past week and has subsequently entered the top 20. Aside from Polygon (MATIC), which was posting weekly gains of 30%, Litecoin remains a top weekly gainer in the top 20.

After hitting a base at $49.55 on Oct. 21, LTC embarked on a run. As reported by U.Today, LTC's price surged 15% in a single day following payments giant MoneyGram's announcement that its U.S. customers will soon be able to buy, sell and hold LTC and other crypto assets in the MoneyGram mobile app.

Litecoin has sustained its positive price action, marking five out of six green days since the start of November. An intraday high of $73.29 was reached on Nov. 7, the highest level since May this year.

When Litecoin first launched in 2011, miners received 50 LTC for successfully mining a block. That reward (referred to as "subsidy") is halved every 840,000 blocks (roughly every four years).

Litecoin has undergone two halvings since its inception in October 2011. The third halving, which lowers the current 12.5 LTC subsidy to 6.25 LTC, occurs in 2023.

Analysts note that each Litecoin price halving happened following a volatile LTC price cycle, which included a major price pump, a corresponding correction, a price bottom and a recovery to a local top.

According to a post shared by the LTC Foundation, 45 million new LTC addresses have been created in the past 11 months, equaling over 28% of all LTC addresses ever created.

Litecoin mining difficulty recently set a new high, peaking at just under 18 million hashes, according to a post by the Litecoin Foundation. The increase in Litecoin's mining difficulty likely means the competition for miner rewards is heating up. 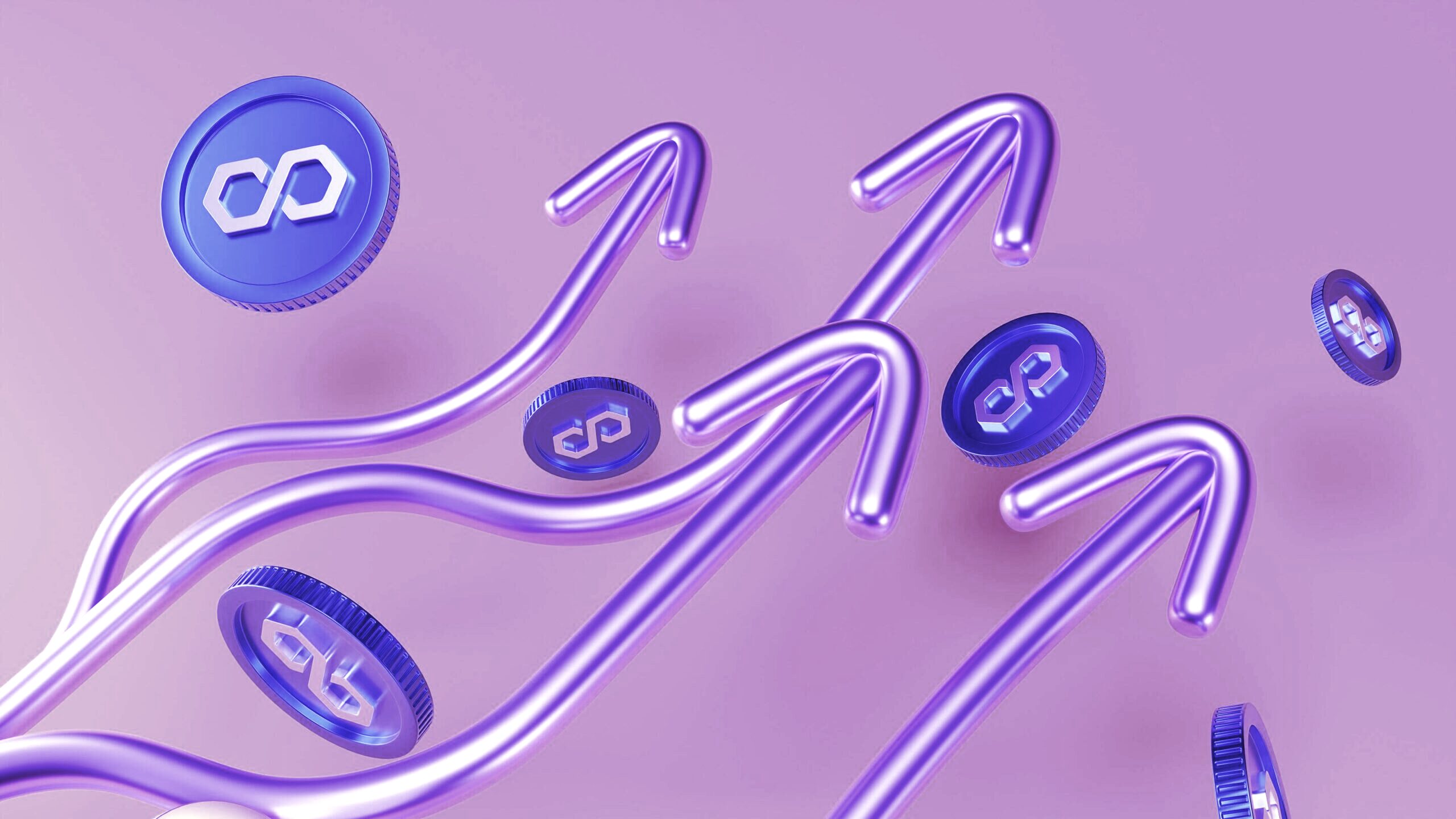