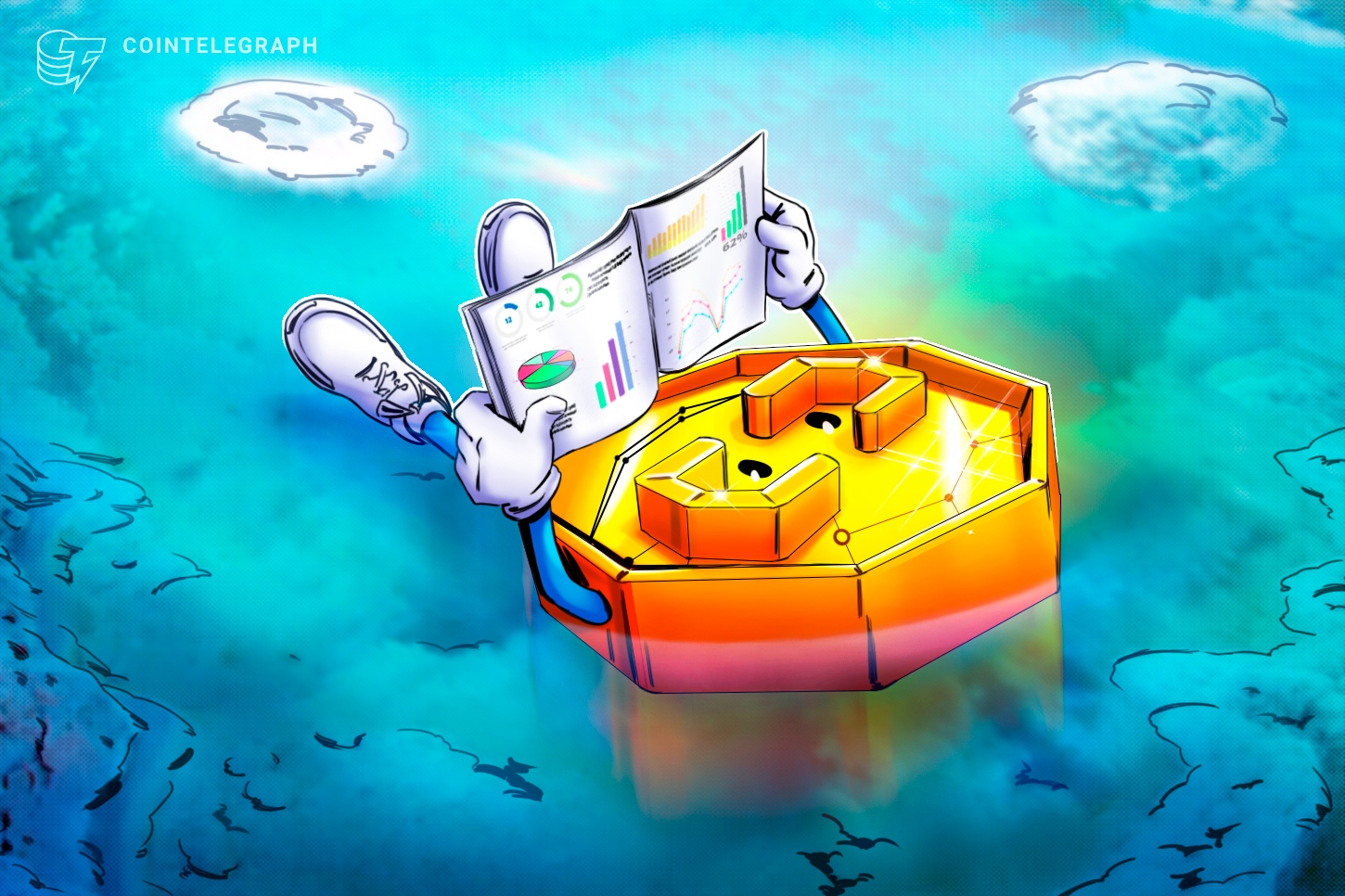 Bitcoin’s genesis in 2009 will probably go down in history as one of the most notable technological events of all time. Demonstrating the first real use case for the immutable, transparent and tamper-proof ledgers — i.e., blockchain — it established the cornerstone for developing the crypto and other blockchain-based industries.

Today, just over a decade later, these industries are thriving. The total crypto market capitalization hit an all-time high of $3 trillion at its peak in November 2021. There are already more than 300 million crypto users worldwide, while forecasts suggest the figure may cross 1 billion by December 2022. Although phenomenal, this journey has merely begun.

Several factors have contributed to the blockchain and cryptocurrency industry’s success so far. But above all, it’s due to certain key features of the underlying technology: decentralization, trustlessness and data security, to name a few. Leading blockchain networks like Bitcoin are pretty robust as such thanks to their proof-of-work (PoW) consensus mechanism. Globally distributed miners secure these networks by providing “hashing” or computational power. Similarly, in the proof-of-stake (PoS) consensus that Ethereum plans to adopt soon, validators secure the network by locking up or “staking” digital assets.

However, the number of miners or validators matters greatly in PoW and PoS, respectively — more miners or validators means greater security. Thus, only the bigger, more established blockchains can benefit optimally from conventional consensus mechanisms. On the other hand, emerging blockchains often lack the resources to secure their networks fully, no matter their innovative potential.

Bolstering interchain security frameworks is one way of solving this rather pertinent problem. Moreover, with innovations like liquid staking, bigger PoS blockchains can help secure the emerging ones, ultimately facilitating a safer and stabler industry overall.

One might wonder why bigger blockchains would even care to share validators with the smaller ones. Isn’t it about meritocratic competition, after all? Of course, it is, but that doesn’t necessarily mean underplaying the role of interoperability or cross-chain mechanisms. Moreover, if emerging but innovative blockchains thrive, it’ll benefit them and the industry as a whole. And this is the key to blockchain technology’s mass adoption, which is the ultimate goal despite all competition.

PoS blockchains are generally more prone to various majority attacks than their PoW-based counterparts. As Billy Rennekamp of the Interchain Foundation succinctly pointed out, “If one can control one-third of a network, they can do censorship attacks and if they control two-thirds of the network, they can control governance and pass a proposal for a malicious upgrade or drain the community pool with a spend proposal.”

Having said that, over 80 blockchains already use PoS, with more to come in the near future, including Ethereum. This is primarily because of the massive energy consumption and environmental impact of PoW chains. But while this change is welcome, it could cause an industry-wide security crisis without robust measures. If that happens, the industry will lose investors’ confidence, and everyone will suffer, including the bigger chains with well-established PoS networks. Thus, enhancing interchain security is a win-win approach and, indeed, the need of the hour.

So much for the rationale behind interchain security. It is, in fact, already in action, thanks to the Cosmos Hub. However, the journey is far from complete. It’s possible to take interchain security to the next level with innovations such as liquid staking.

For the uninitiated, liquid staking unlocks the liquidity of assets staked (locked up) in PoS blockchains or other staking pools. This is crucial because, otherwise, the staked liquidity remains underutilized. Users cannot use their staked assets in decentralized finance (DeFi), which restricts them from generating optimal yields. By offering tokenized derivatives of these staked assets, liquid staking allows individuals to reap the benefits of staking and DeFi simultaneously. This enables additional utility besides maximizing yield.

If these advantages appear too money-minded to some people, it’s because they overlook a more critical aspect. The mechanism allowing liquid staking protocols to liberate locked values also enhances interchain security. In simple terms, this works by letting validators on established PoS blockchains like Cosmos — aka the provider chain — verify transactions on smaller “consumer” chains. Validators won’t go rogue in the process since that would mean losing the assets they staked on the provider chain.

However, the more specific significance of liquid staking is that it broadens the scope for interchain security. The liquid-staked assets can represent the value of assets staked on any producer chain, which can then be used to share validators with mostly any consumer chain. In other words, what’s currently possible primarily on Cosmos can be widely accessible with liquid staking. 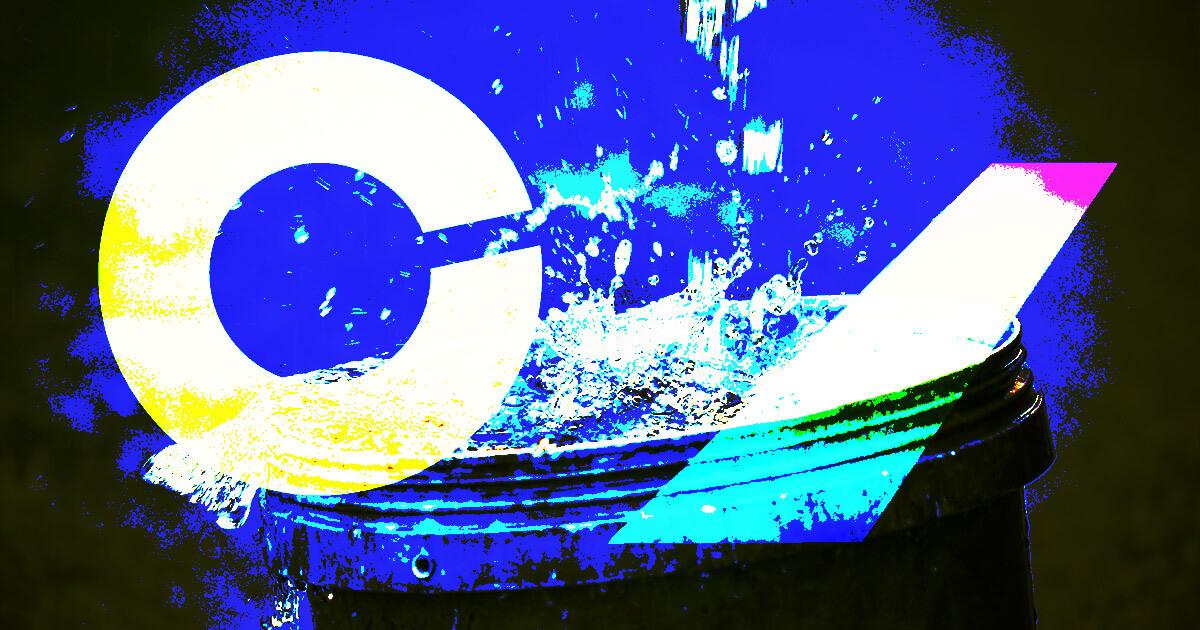 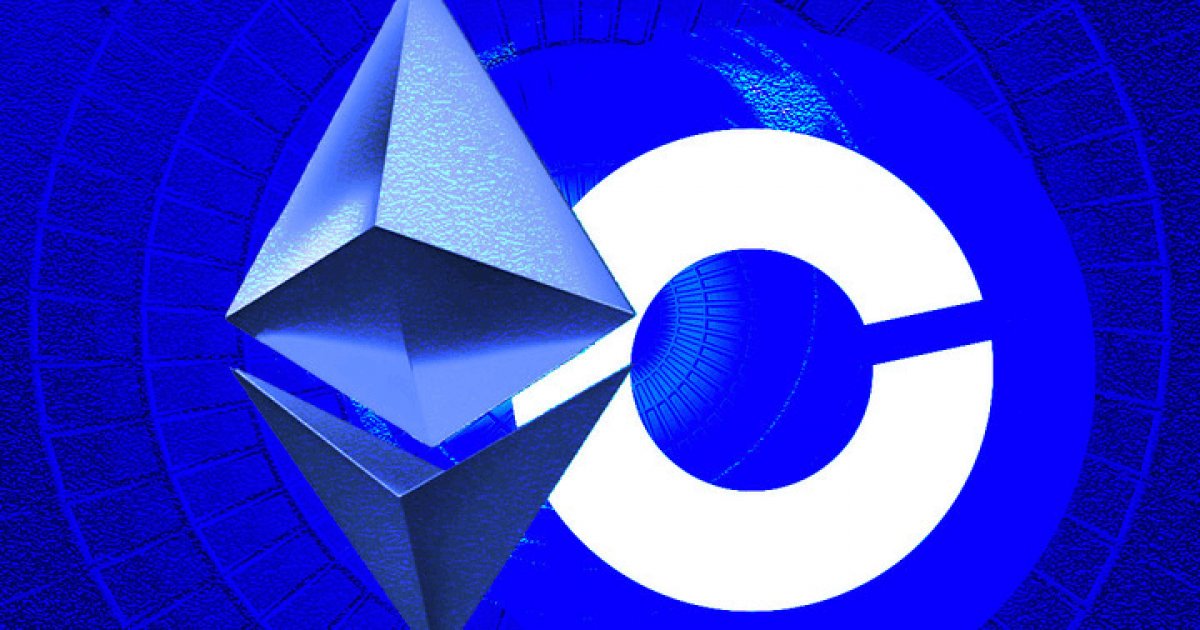