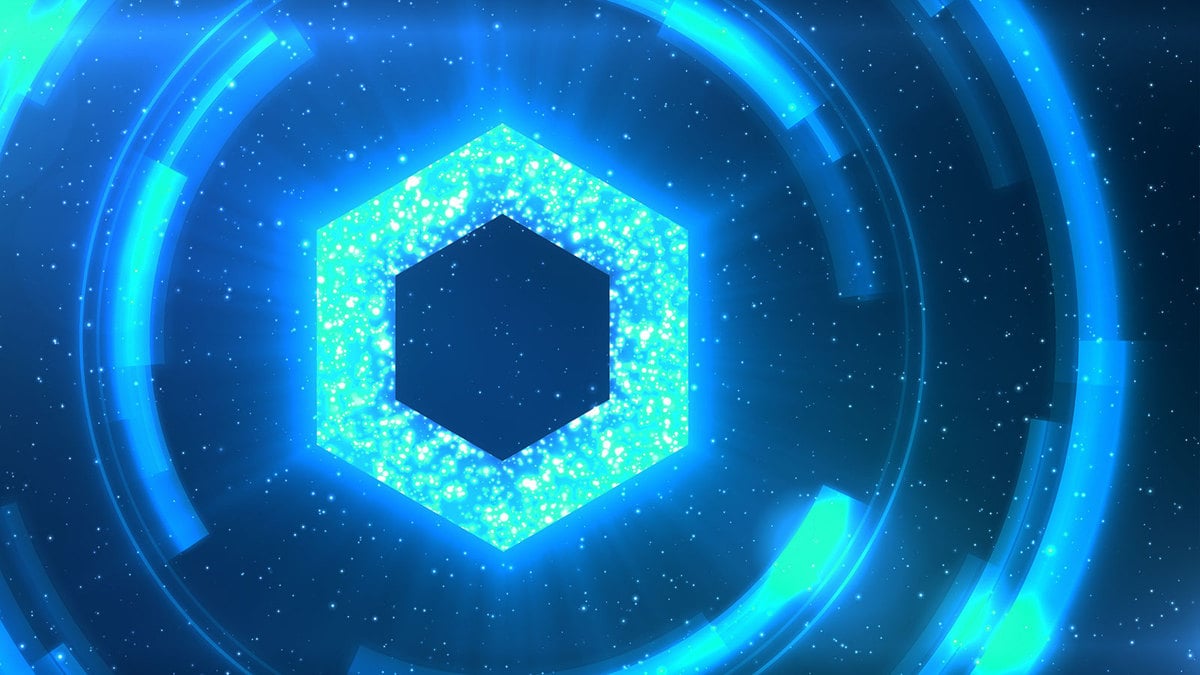 According to a recent tweet posted by crypto analyst Ali, data from on-chain analytics firm Santiment shows that Chainlink's recent price pump was followed by a significant spike in exchange inflows. According to the data, nearly 15 million LINK were transferred to known cryptocurrency exchange wallets.

Chainlink's (LINK) price rose to intraday highs of $6.87 at press time and is set to mark its fourth consecutive day of positive price action.

Although bears had their motive to bring down the LINK price, bulls had another plan as they bought the dip at every chance. The expectation of a further price increase overshadowed the narrative of declines leading to a continuation of the rise. This led to further price gains in the last 24 hours.

The massive activity of LINK wallets in recent months has been a positive signal for Chainlink's price. According to U.Today, Chainlink has seen an accumulation of large holders this year.

Shark and whale addresses holding 10,000 to 1 million LINK have continued to accumulate tokens as the bear market evolved, according to on-chain analytics firm Santiment. Despite fears of contagion from the FTX implosion, Chainlink's active address numbers have risen to a one-year high.

Crypto data tracker WhaleStats recently shared that LINK was among the top cryptos that the top 5,000 Ethereum whales were holding, suggesting significant accumulation all the while.

At the time of publication, Chainlink was changing hands at $6.8, up 5.63% in the last 24 hours and 11.22% in the past week. LINK ranks as 21st largest cryptocurrency, per CoinMarketCap data. At its current price, Chainlink is down 87% from its May 2021 all-time high of $52.88, thus presenting a discount opportunity for whales to accumulate. 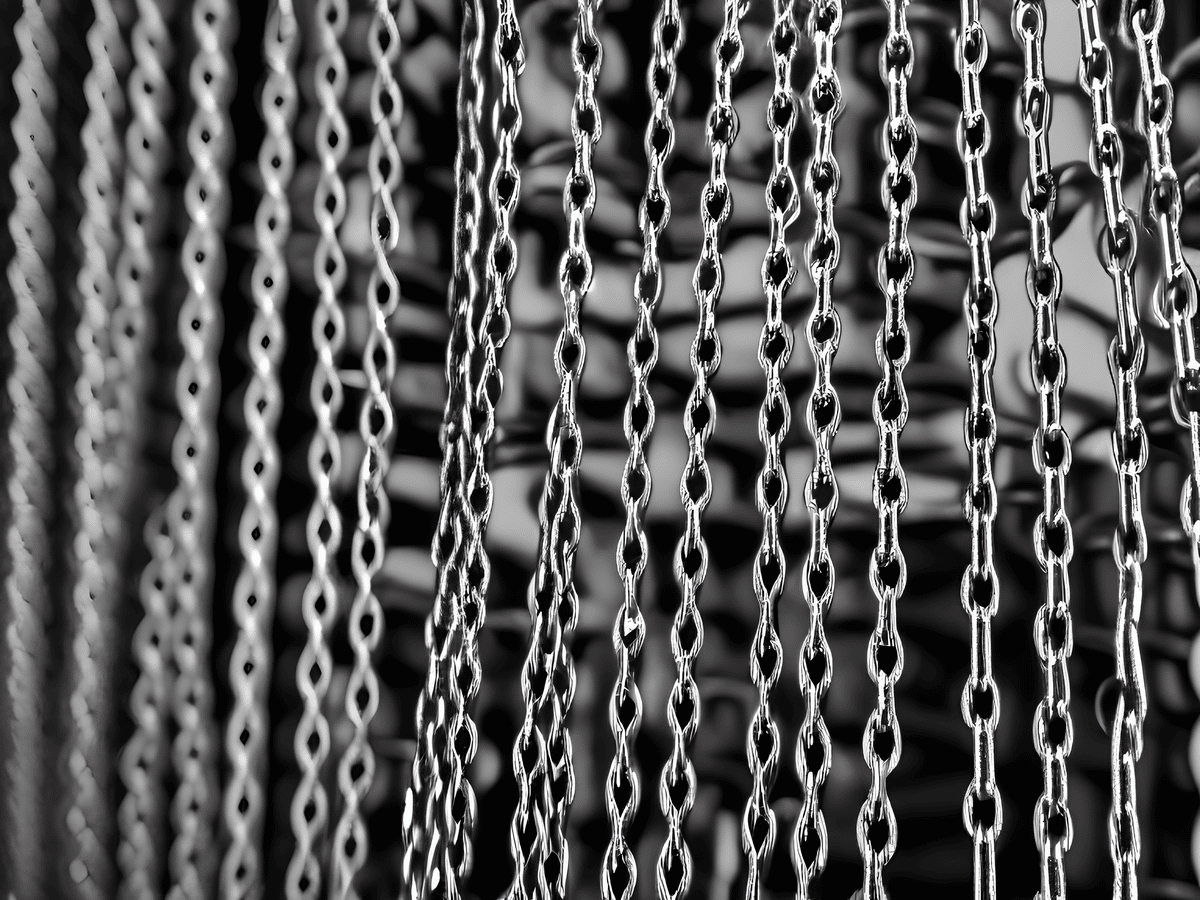 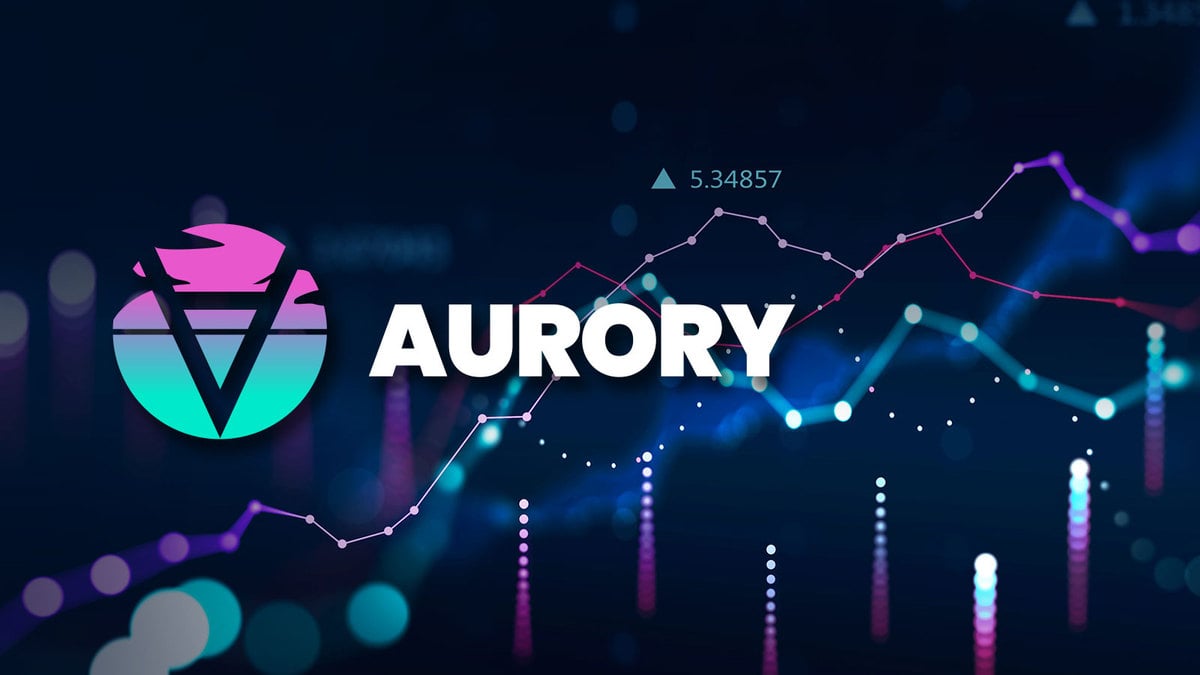 Solana’s Aurory (AURY) Spikes 250% In Hours, Here’s What You Should Know