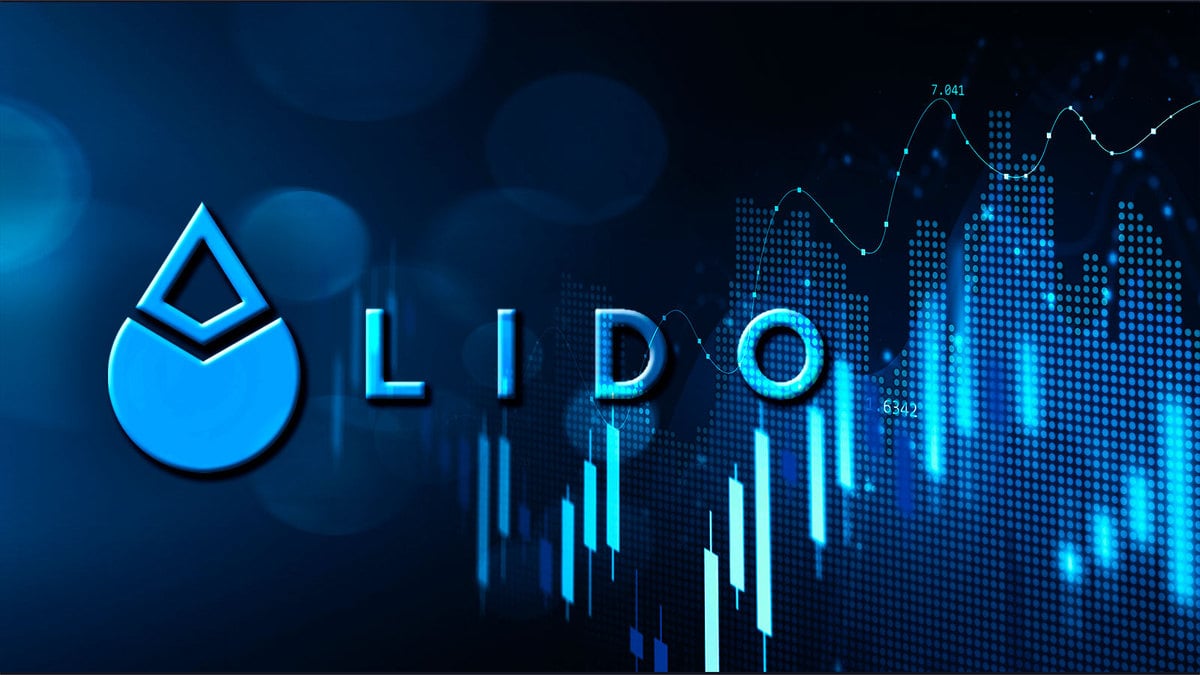 Since Aug. 14, LDO has lost more than 45% of its value, which raised questions about the potential continuation of the mind-blowing 340% rally we saw previously. Such strong growth was the result of an upcoming Merge upgrade on Ethereum, which is in favor of Lido DAO.

Back on Aug. 26, LDO fell below the 50-day moving average, which was a worrying sign for investors as it could have been the start of a full reversal rally for LDO that could push to pre-bullrun values.

Luckily, today, LDO is showing some strength with an 8% price increase that pushed the token above the important resistance level and made it eligible for another price increase. Other indicators like the Relative Strength Index are in the neutral zone, showing there is a place for a new rally and acceleration.

While there are no distinctive events that would push the value of LDO higher in the current market, the upcoming Merge update might become fuel for LDO's growth once again, as the decentralized organization is one of the biggest holders of Ethereum 2.0 staking contracts.

At press time, Lido DAO's daily growth accelerated to 12%, and the token is now trading above the $2 threshold and showing a strong increase in trading volume, which speaks in favor of the continuation of the rally. 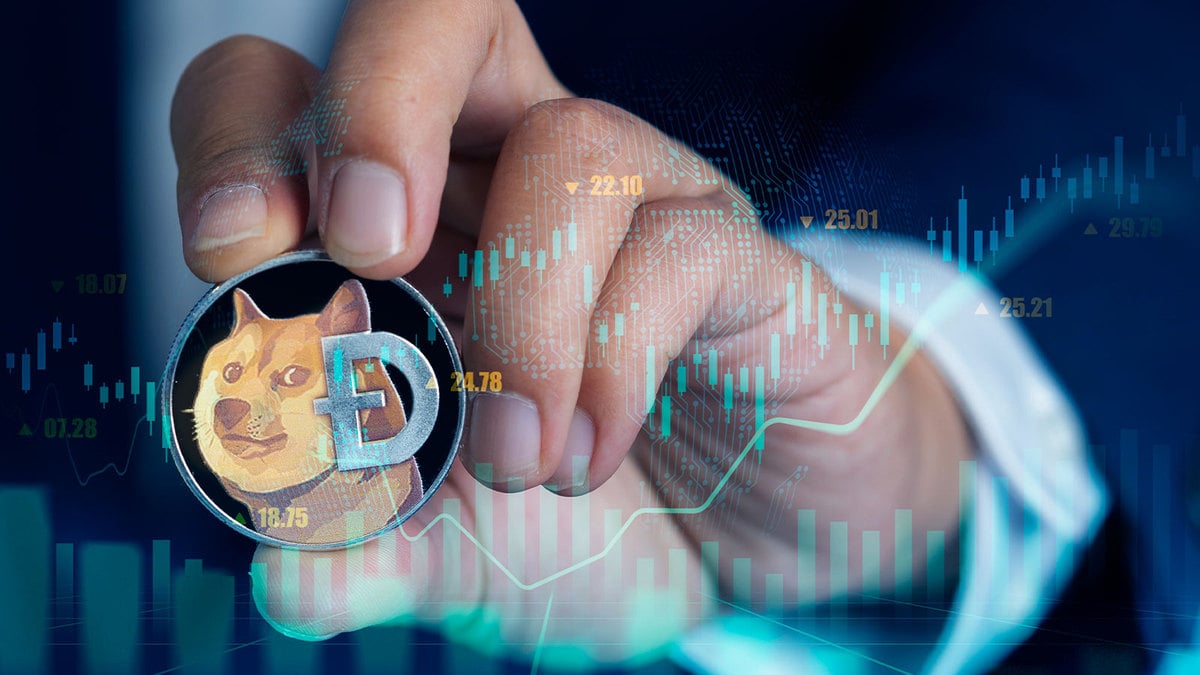 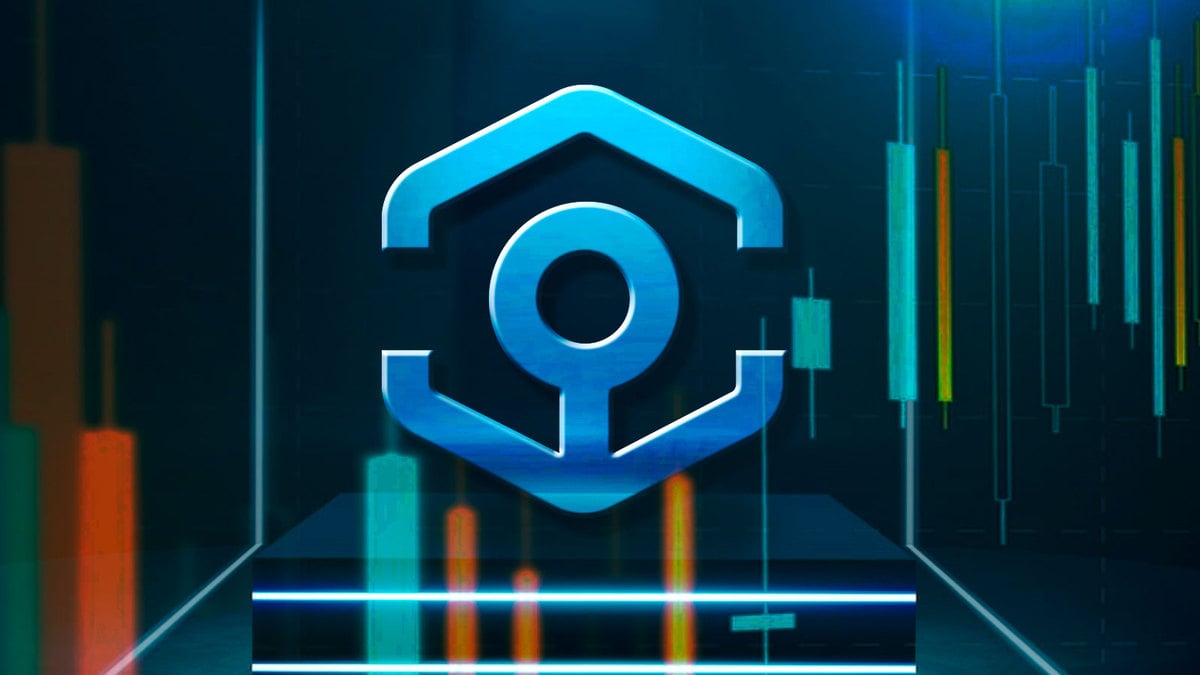