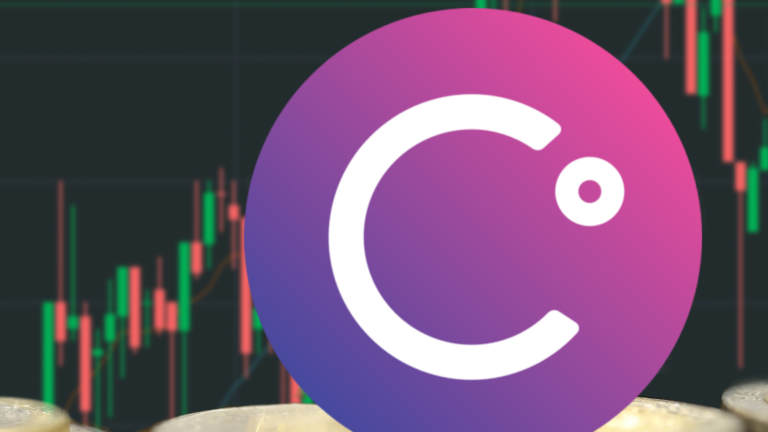 Celsius has announced that it has paused all withdrawals on its platform from the early hours of Monday. The lending platform which is used by more than 1.7 million people in the crypto space made this announcement following the recent bloodbath. Celsius’ decision to do this has naturally been received badly by its user base who now find themselves unable to withdraw their funds and has given rise to speculations regarding how much liquidity it possesses.

As per an email that was sent out to users, Celsius admitted that current market conditions had played a large role in its decision to freeze withdrawals. Interestingly, the platform had also paused all trading activities, meaning that the whole lending platform is currently on hold. Users of Celsius cannot do anything presently other than watch and hope this freeze is lifted soon.

Celsius noted in its post that it was doing this in the interest of the community. A clause in its Terms of Use had been activated for this to happen. “We are taking this necessary action for the benefit of our entire community in order to stabilize liquidity and operations while we take steps to preserve and protect assets,” Celsius said. “Furthermore, customers will continue to accrue rewards during the pause in line with our commitment to our customers.”

The lending platform added that it was working on ways to restore withdrawals, swaps, and transfers for its users. However, there is no timeframe in mind for how long this might take and if Celsius will be able to pay back its users.

Naturally, the crypto community has not responded positively to such news. In times such as these when there is rampant uncertainty in the market, being unable to withdraw funds from a lending protocol is destroying trust in the market.

Users took to replying en masse under the announcement tweet made by Celsius to voice their displeasure, whereas some have resorted to full-blown panic and begging the platform to open withdrawals.

Speculations that fill the space now are that Celsius does not possess the necessary liquidity to pay its users who have loaned them their crypto. Also, at the time the announcements went live, Celsius had moved $89 million in Bitcoin and over $61 million in Ethereum to the FTX exchange.

One Twitter user noted that the company is undergoing a liquidity crisis. This is due to millions of dollars that have been lost to various DeFi exploits. Also, the network also offers large interest rates on assets and as demand has risen, so has the need for liquidity which the lending protocol has been unable to keep up with. Some in the space have even taken to calling Celsius the next Terra (LUNA).

The implications of a liquidity crisis for a company such as Celsius are massive. Canadian’s second-largest pension fund, CDPQ, had invested $400 million into the company back in October of 2021. A collapse of the company would jeopardize the retirement plans of thousands of Canadians who have their funds with the pension fund.

Crypto company Nexo, is said to be gearing up to offer Celsius a buyout plan. But this plan will only cover some of the lending protocol’s assets. It is said the buyout plan will only be available until the 20th of June, a week from now.

As of the time of writing, the price of the CEL token is down more than 50% in the last 24 hours. This is the result of the confidence level in Celsius falling more than 90% and users pulling their assets to avoid more losses. 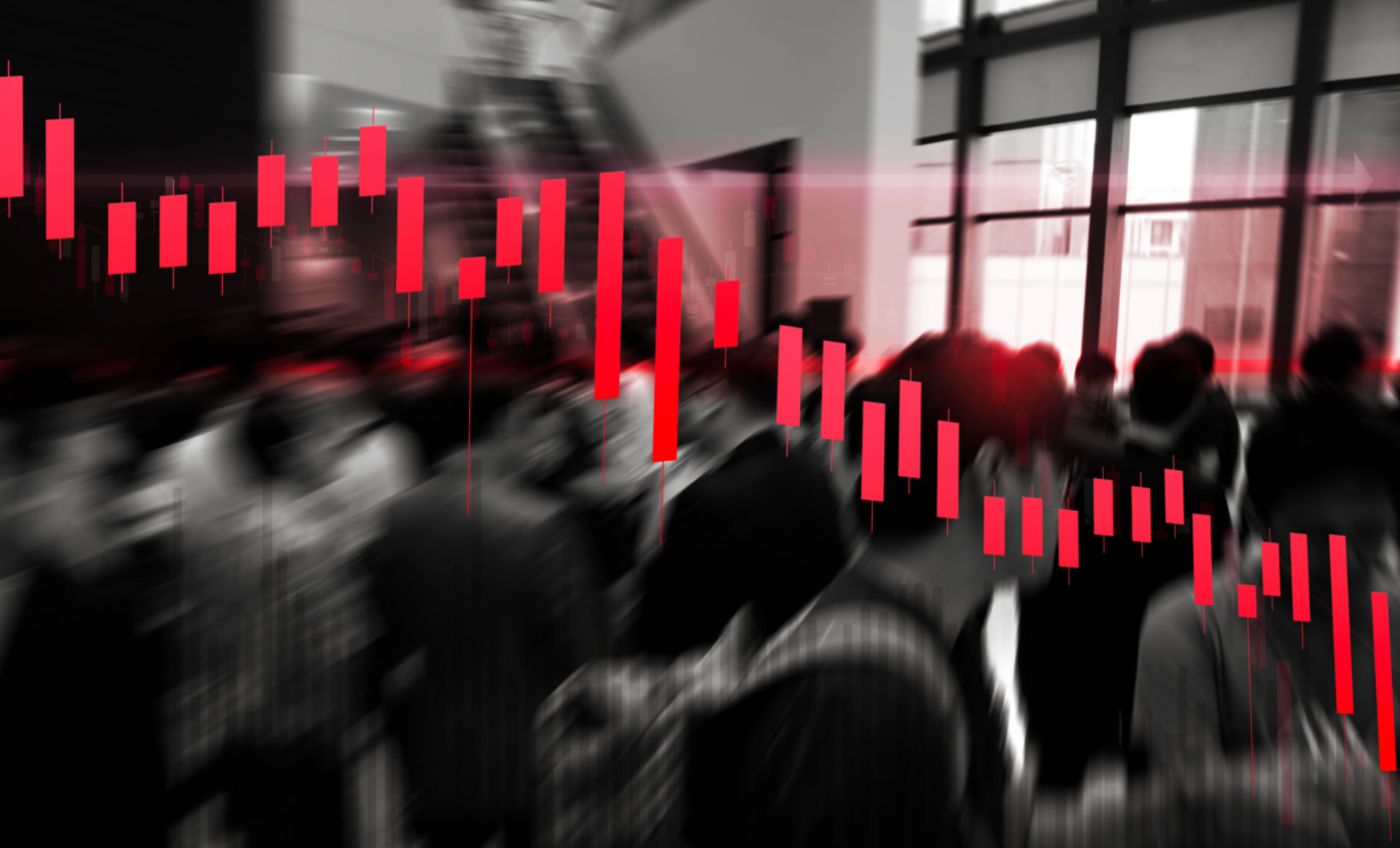 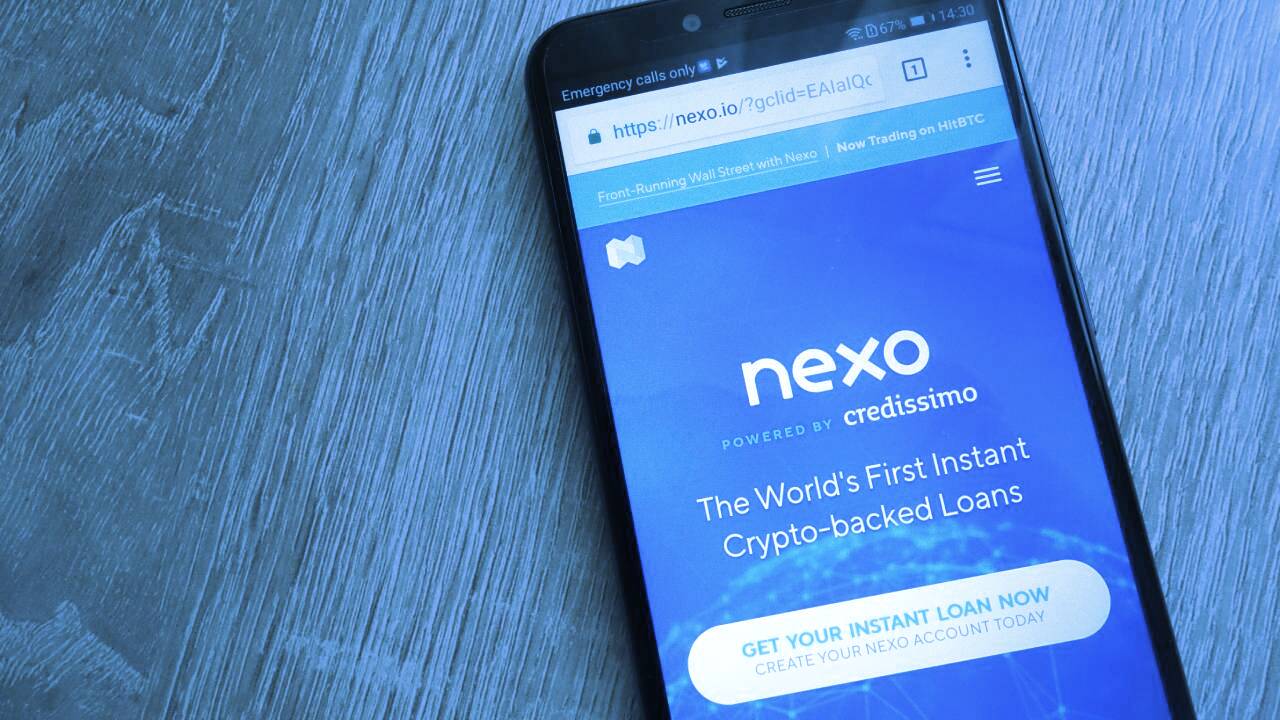