Legendary Investor Jim Rogers About Crypto: "It's Going To Be Government Money" 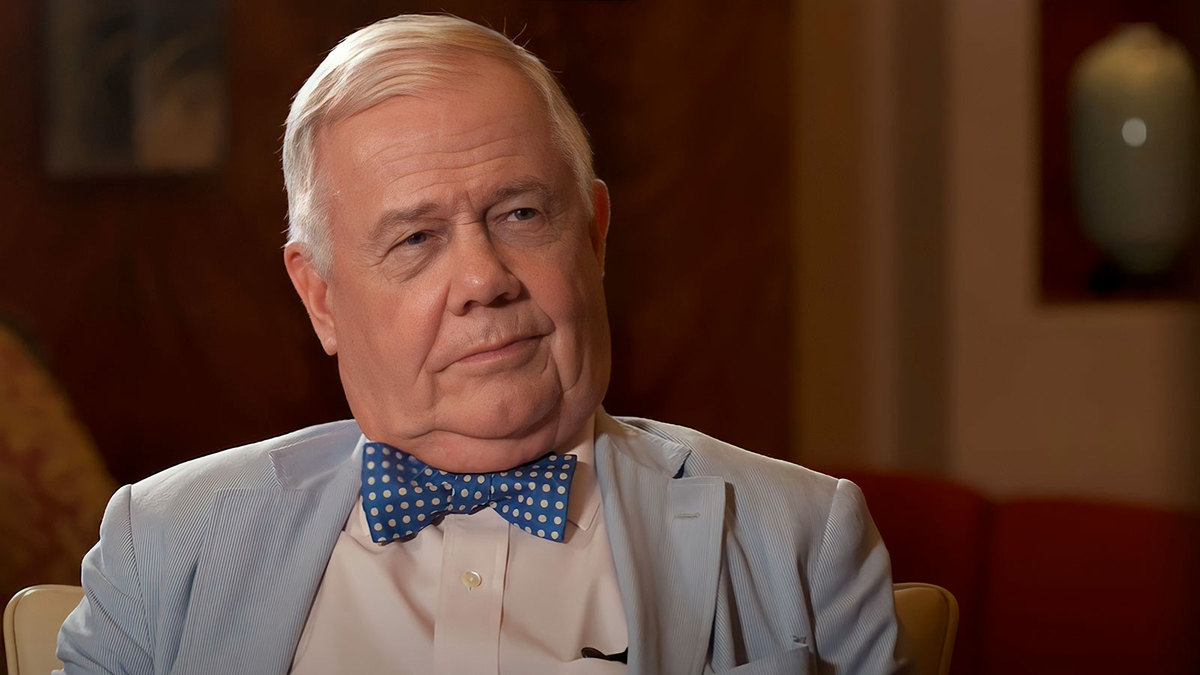 In his most recent interview with Michelle Jamrisko, Bloomberg's Senior Asia Economy Reporter Jim Rogers described his own reasons why he is not willing to invest in cryptocurrency and digital assets despite the increased level of adoption among retail investors.

Co-founder of Soros Fund Management stated that he believes cryptocurrencies are going to become the "government's money" at some point. Rogers said that with the greater adoption level, centralized government institutions will go after people's funds and try to control them somehow.

Jim Rogers gives @mljamrisko his outlook on crypto, "If and when all of our money is on our computer - it's going to be government money," #BBGWealthAsia — Bloomberg Crypto (@crypto) August 4, 2022

The investor referred to the upcoming release of numerous CBDCs, which are digital assets but not necessarily cryptocurrencies, released by central banks or other centralized financial institutions that will be backed with the government's official currency.

Rogers even said that his own wife and friends have been investing in cryptocurrencies and some even made some profits, while others lost everything with their portfolios going to zero.

Is he right about cryptocurrencies?

During his interview, Rogers has not specified if he is talking about CBDCs exclusively or covering both central bank currencies and decentralized cryptocurrencies. Technically, a third party cannot access your noncustodial cold wallet from your personal computer if it is not infected with any malware that targets cryptocurrency wallets.

Without physical access to your PC, there is no way to somehow "get" the funds from a wallet not connected to the internet. Considering the fact that cryptocurrency wallets can be completely anonymous and depersonified, it is questionable how the government or any other person is going to access the funds of digital assets users who are are not publicly showing their addresses or the possession of certain digital funds.