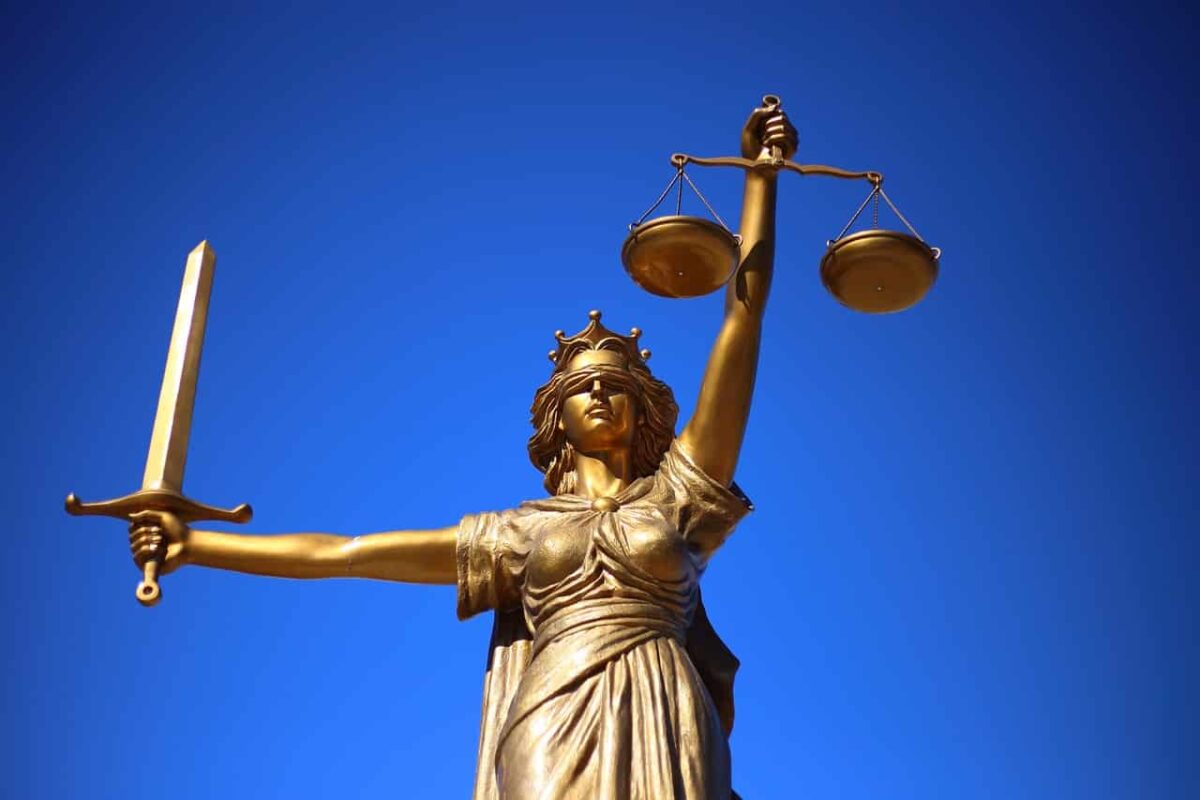 Terra has been the target of a second class action lawsuit, and more legal action is likely to be brought against the struggling stablecoin company in the near future.

A Slew Of Lawsuits Against Terra

On Sunday, Bragar Eagel & Squire issued a press statement announcing their plans to bring a lawsuit against Terra. The law firm specializes in representing both individual and institutional investors in complicated financial litigation involving derivatives, securities, and commercial law.

Following the collapse of the Terra ecosystem, the now-famous Dark Knight of Terra, FatManTerra, has announced a class action lawsuit through US attorneys Scott+Scott in an effort to recover UST investments.

We will be joining the class action lawsuit filed in the US by the international law firm Scott+Scott. We are also preparing actions in another jurisdiction. We demand a fair trial to uncover all of TFL & Do Kwon’s wrongdoings and so that justice can take its course. (11/15)— FatMan (@FatManTerra) July 26, 2022

By “carrying out a plan, scheme, and course of conduct” that was designed to “deceive retail investors” and ultimately persuade them “to purchase Terra Tokens at artificially inflated prices,” Terra allegedly violated the Exchange Act, according to Bragar Eagel & Squire.

Additionally, the legal firm claims that Terraform Labs (TFL) sold unregistered securities in violation of the Securities Act. These allegations echo the arguments made by Scott+Scott in their earlier lawsuit from July 17.

FatManTerra’s idea, which “involved a direct conversion to USDC and refund to UST holders using an FDIC-style cap,” was reportedly endorsed by TRON founder Justin Sun, Binance, and Ethereum co-founder Vitalik Buterin, according to a thread on FatMan’s Twitter account. 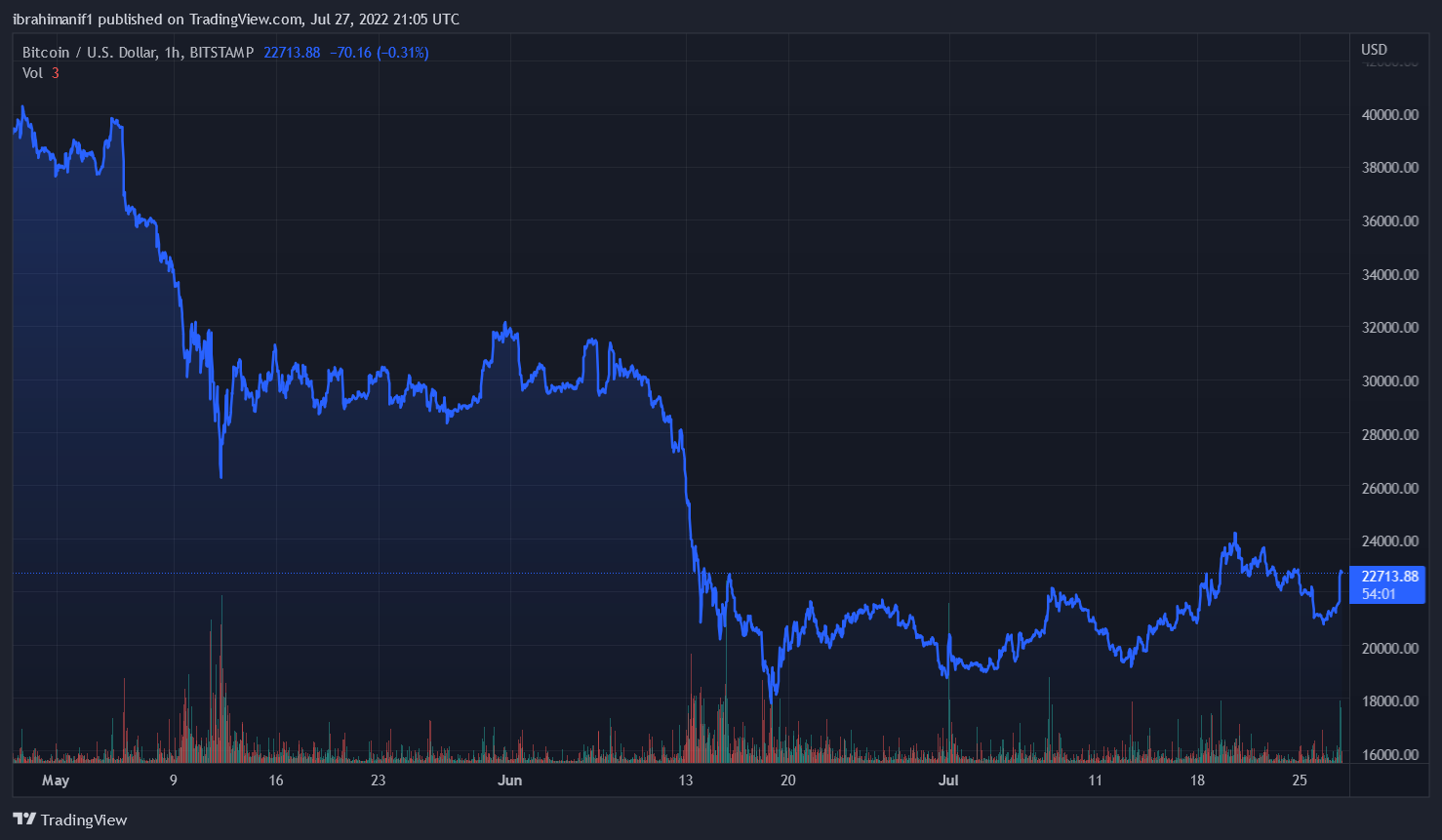 FatMan recalled that he was “heartbroken” to see the collapse of a system he “truly believed in” when the Terra UST peg was lost and the reserves were fully depleted. He said:

“We demand a fair trial to uncover all of TFL & Do Kwon’s wrongdoings and so that justice can take its course… One way or another, Do Kwon will either atone for his sins or face retribution”

Until now, TerraForm Labs, Do Kwon, Nicholas Platias, and associates have been the targets of three class action lawsuits in the US.

In order for justice to “take its course,” FatManTerra is requesting a fair trial to reveal all of TerraFormLabs & Do Kwon’s transgressions.

After hearing insider evidence, studying blockchain transactions, and observing how CEO Do Kwon had been secretly paying out millions into offshore accounts, he now feels that Terra had been a “brilliantly” veiled fraud all along.

Plaintiff registration in this case must be done before August 19th. In addition, FatMan confirmed that he is putting together a class action case against Terra and Do Kwon in a different court. 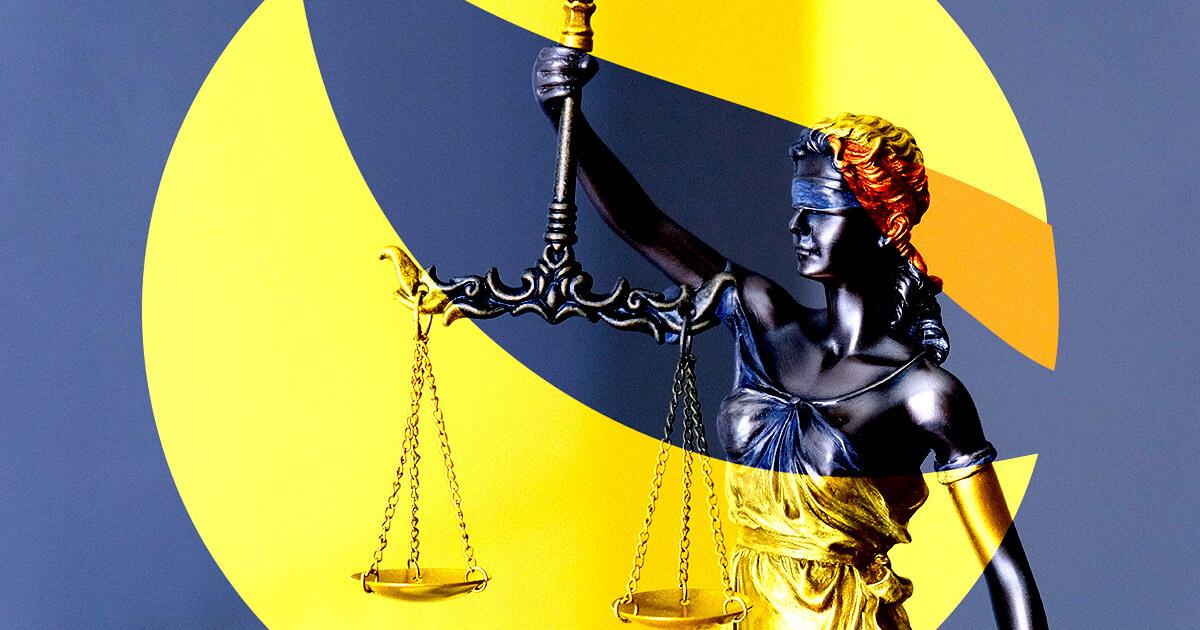 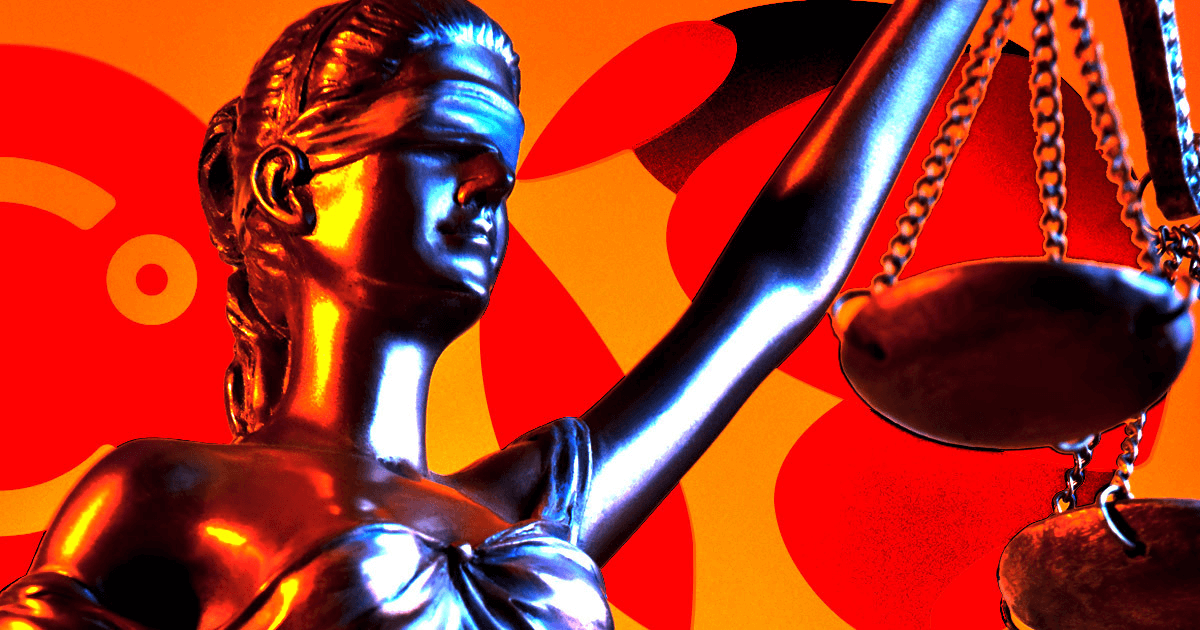