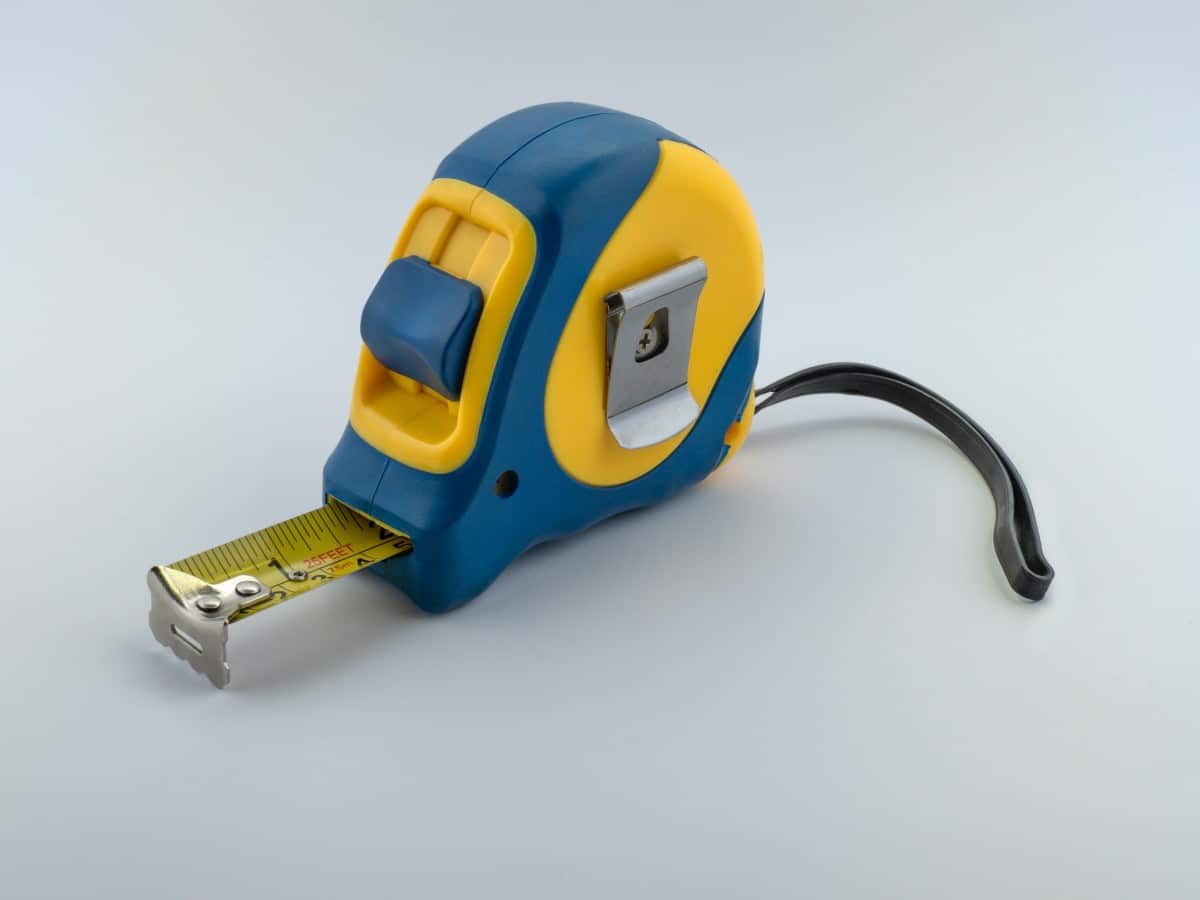 Data from Santiment revealed that the intraday trading session for 1INCH was marked by a rally in the count of whale transactions. This rally came after the severe price volatility that plagued the cryptocurrency market on 23 and 24 October.

According to the on-chain analytics platform, 1INCH’s whale transactions above $100,000 stood at a total of 18 on 31 October. This was the highest count recorded by the altcoin in the last seven days. Other cryptocurrency assets that registered significant whale activity within the same period included USDT, USDC, and GLM.

Should this growth in 1INCH whale activity continue, Santiment opined that “major market movement should continue.” However, are other on-chain metrics in tandem with this position? Let us have a look.

1INCH on the chain

Furthermore, 1INCH suffered a decline in its network activity in the last month, data from Santiment showed. The count of unique addresses that traded the altcoin dropped steadily since 7 October. At 92 addresses at press time, the count of daily active addresses on 1INCH’s network has fallen by 90% since then.

In addition to this, new addresses created on the network daily also suffered the same fate in the last 30 days. Following the daily high of 467 addresses on 6 October, the number of new addresses on 1INCH’s network had declined by 71% by press time.

1INCH has much to offer

1INCH’s price rally in the last week coincided with a change in the profitability ratio of the alt. According to data from Santiment, the asset’s Market Value to Realized Value (MVRV) ratio on a 30-day moving average turned positive on 25 October when the price started to climb. At press time, this was pegged at 6.346%, indicating that a sizeable number of 1INCH investors held at a profit.

However, despite the rally in price in the last week and the growth in the profitability ratio, investors continued to harbor a negative bias toward 1INCH.

While a sustained rally in whale activity might occasion a continuance of “major market movement,” as posited by Santiment, no significant growth in 1INCH’s price was possible in the long term. This was because of the growth in the volume of dormant 1INCH tokens held within addresses.

For this to change, the uptrend movement of the asset’s Mean Coin Age and Money Dollar Invested Age would have to change course. This would mean that previously dormant tokens have started to change hands; hence a price rally would follow.