Is the Last Capitulation Wave Coming? Whales Liquidate Bitcoin While Miners Get Rid of It

Exchange contagion has become a historical tendency that occurs close to the absolute BTC bear market bottom. During the previous bear cycles, it was Mt.GOX, later Bitmex and now FTX. It appears to have become a pattern of let.

The crypto markets are trying very hard to recover very hard from the recent sell-off that led to nearly a drop of 15% to 20%. While the assets are gaining some pace, the possibility of yet another leg down emerges

Bitcoin in the past couple of months has experienced nearly a billion realized loss as whales & miners continue to remain extremely cautious of the current market trends. The BTC whales who have been holding 1000 BTC to 10,000 BTC have either sold or redistributed nearly 140,000 BTC.

The amount of BTC held was worth more than $4.93 million at the times when BTC prices were trading between $20K to $21K. Meanwhile, as the markets turned down, the price began to plunge which in turn ignited a steep drop in the whale holdings. Presently, the holdings have dropped below $4.7 million.

Alongside, the miners also appear to have been extremely cautious as their reserves are slowly getting dried up. At this price, it may be extremely difficult for the miners to mine Bitcoin as they are facing significant losses. Therefore, in the past couple of days, miners have dropped nearly 3000 BTC from their reserves.

The steep decline was recorded ever since the issues with FTX-Alameda Research ignited huge FUD within the markets. Since then, the price of BTC has dropped by 25%, while the miners have flooded the streets with 3000 BTC worth nearly $48 million. Meanwhile, a more descending trend is largely expected that may bring down the entire crypto market to new lows. 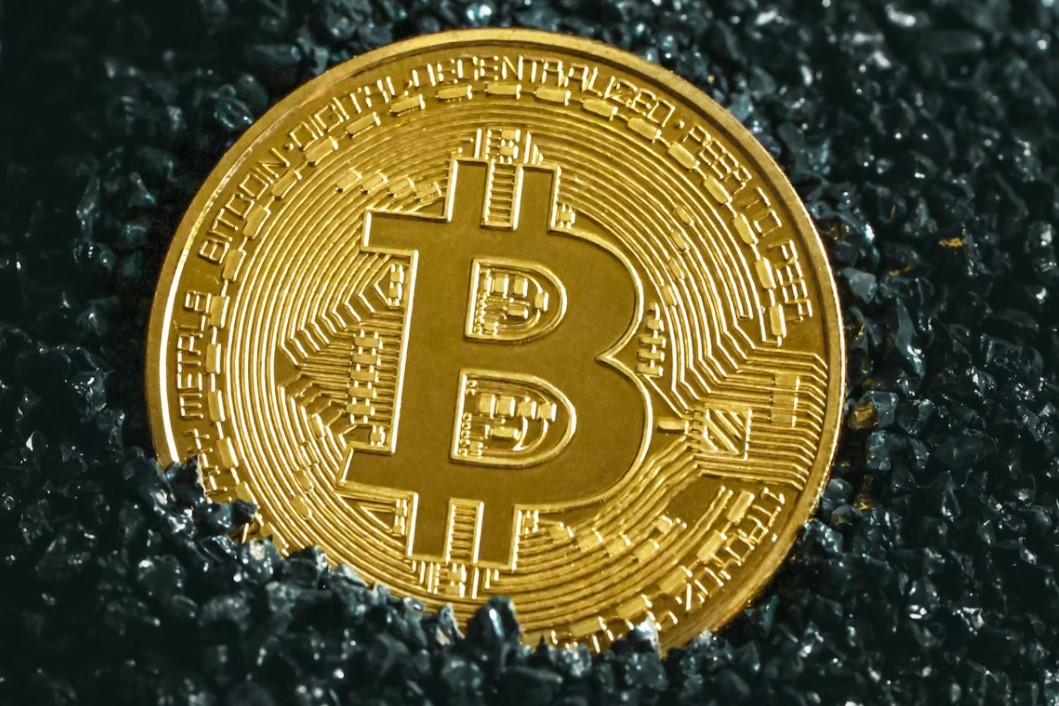 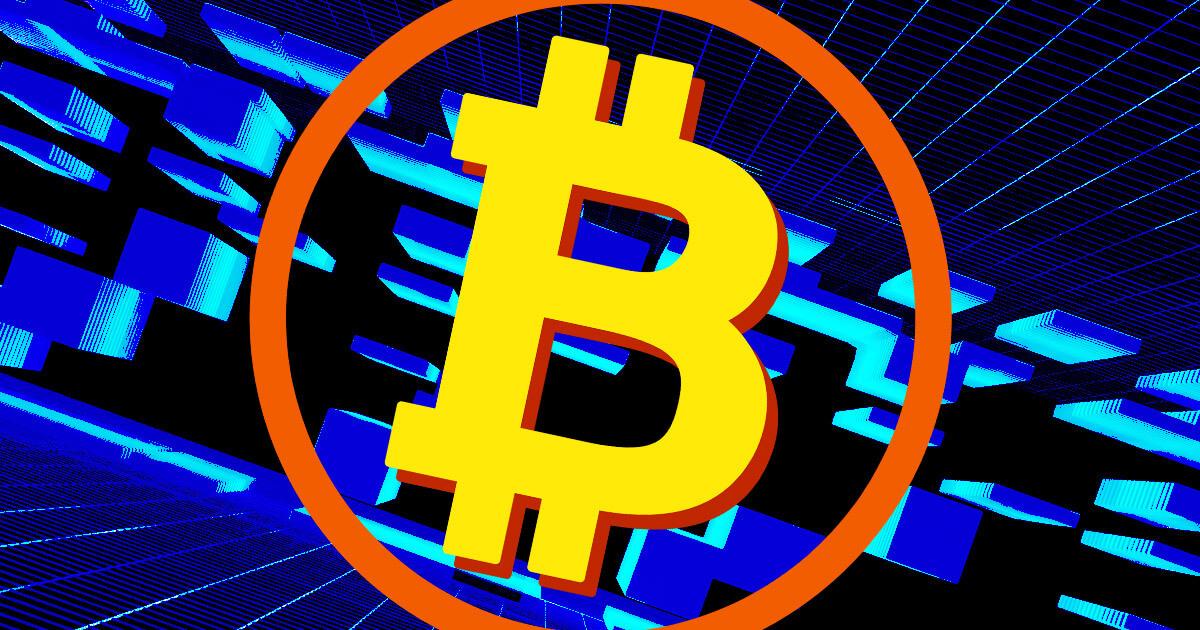