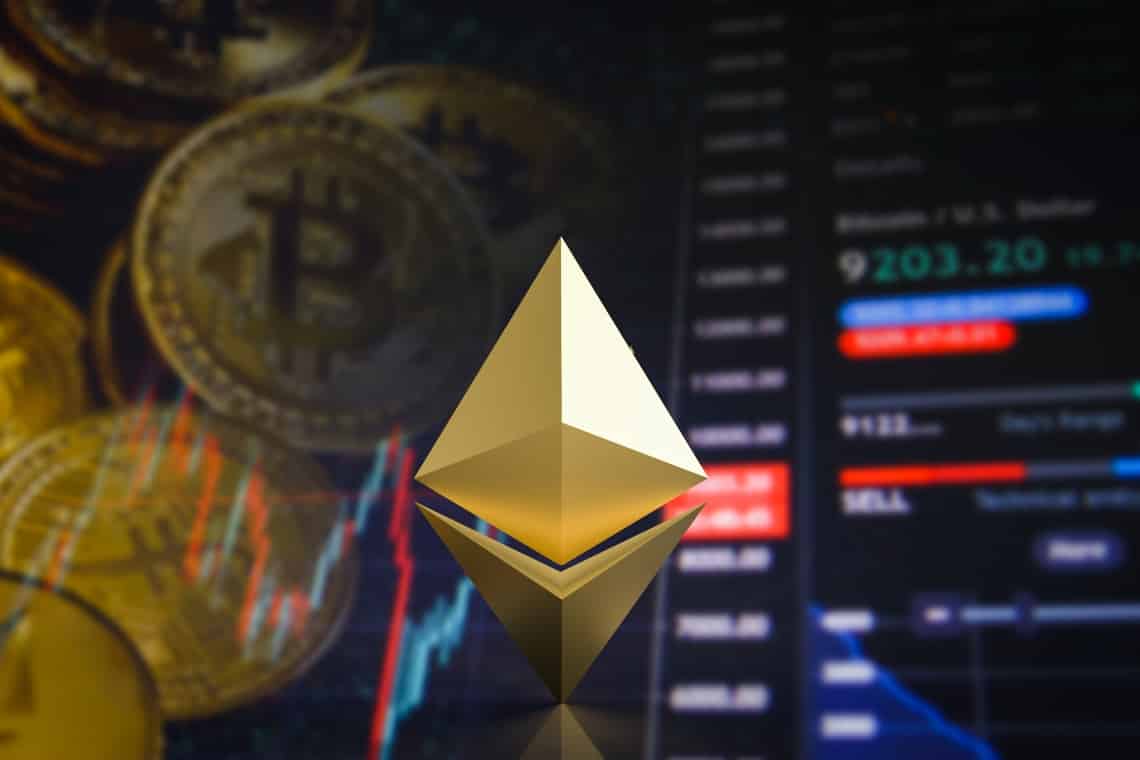 The Ethereum Merge is only about two days away according to the difficulty adjustment, and sentiments around ETH during this time have been peaking. Most of this has been on the bullish side, but some things that have taken place in the market have begun to trigger some negative sentiment from investors. Mostly, these have been large whale transactions being moved onto centralized exchanges, causing fears that there might be massive dumps on the way.

Ahead of the Merge, the activity from Ethereum whales has been on the rise. Most notable of these have been the large transactions that have moved ETH onto centralized crypto exchanges such as Binance. Naturally, investors have begun to worry whether these transactions were random or a coordinated dump effort.

These large transactions that are carrying massive amounts of ETH onto centralized exchanges paint a bearish picture for the digital asset in the short term. Now, the Ethereum Merge has drummed up a lot of hype, but it, too, is starting to look like another “buy the rumor, sell the news” event.

If this is so, then the price of ETH is likely to dump from these large whales shedding their holdings following the Merge. A lot of ETH had also been accumulated because investors had wanted to take advantage of the ETH airdrops that would come from the hard forks. However, once the Merge is complete, there would be no need for these investors to hold their ETH, and many will likely dump them.

To be best prepared, investors should keep an eye on the ETH charts following the Merge and ensure to have adequate risk management for events that are especially as popular as this one. 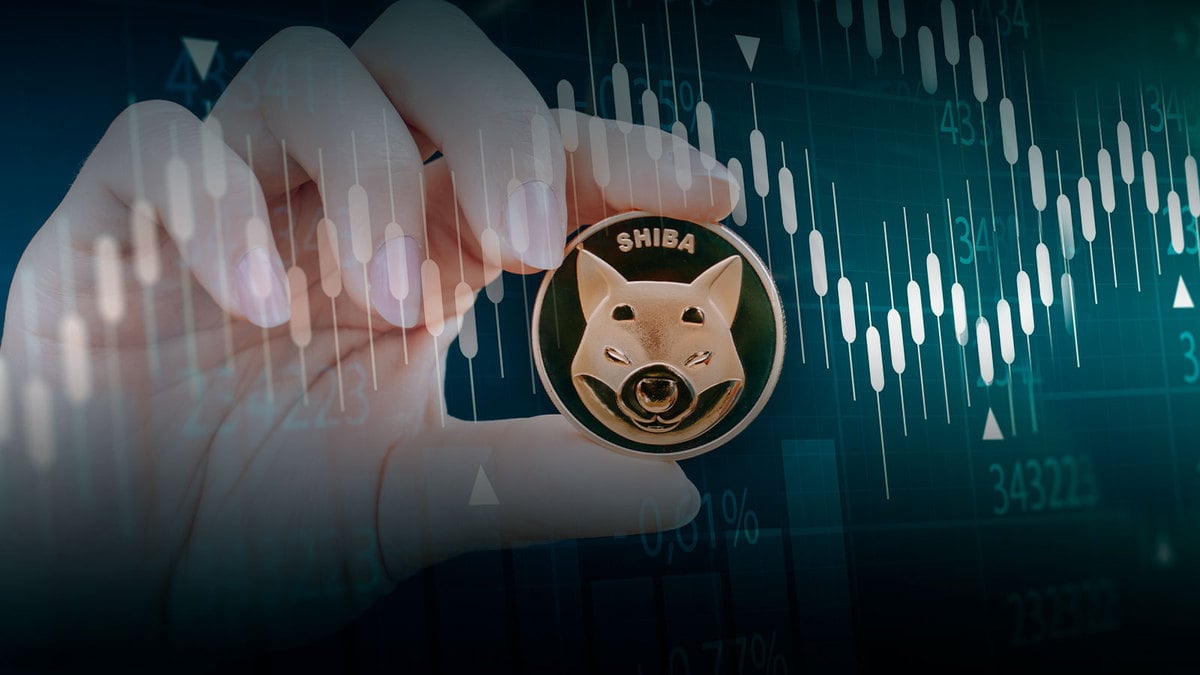 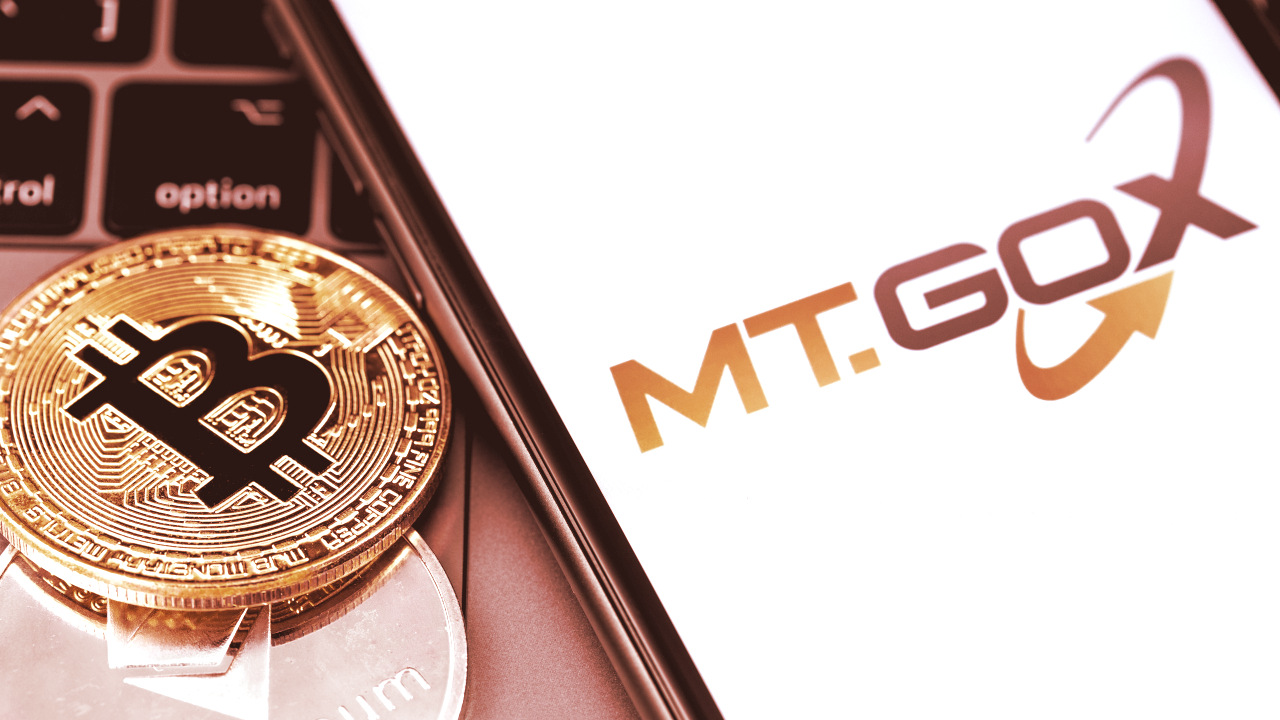