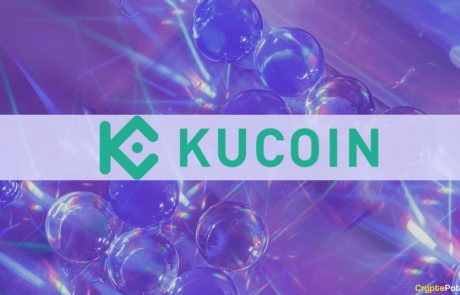 KuCoin Ventures, the exchange’s VC arm dedicated to crypto investments, and its NFT marketplace Windvane are putting out $100 million as a “Creators Fund” to support and incubate early-stage NFT projects, according to a media release issued by KuCoin.

The announcement came after Coinbase’s earlier statement of launching its NFT marketplace soon and the Japanese social media giant Line releasing such a product called Line NFT. As the industry attracts investments from financial institutions, major crypto exchanges have all doubled down on their marketplaces to acquire a more significant share of the quickly growing NFT market.

“Windvane would like to bridge Web 2.0 and Web 3.0 by supporting more creators to launch their NFTs or projects and creating a more integrated NFT world with a lower barrier to entry for users.” 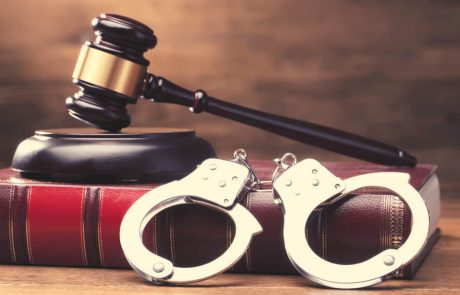 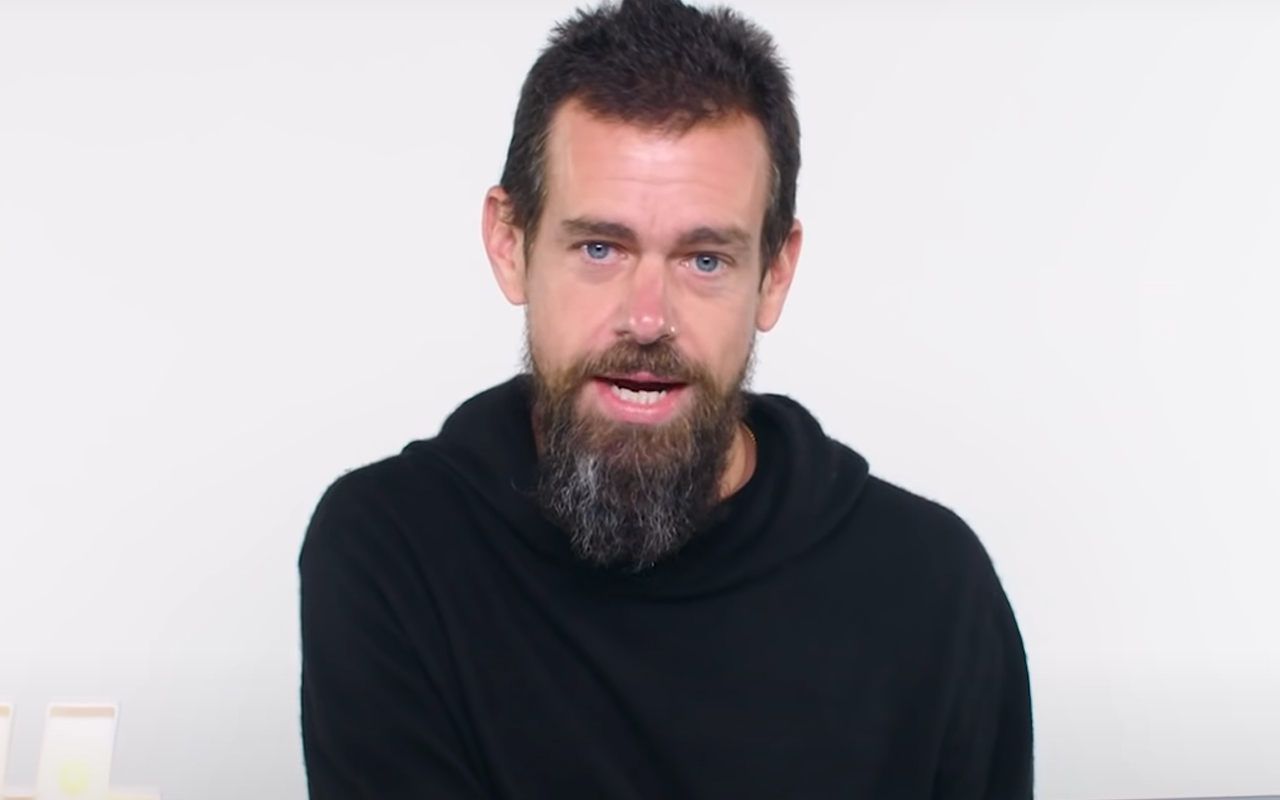 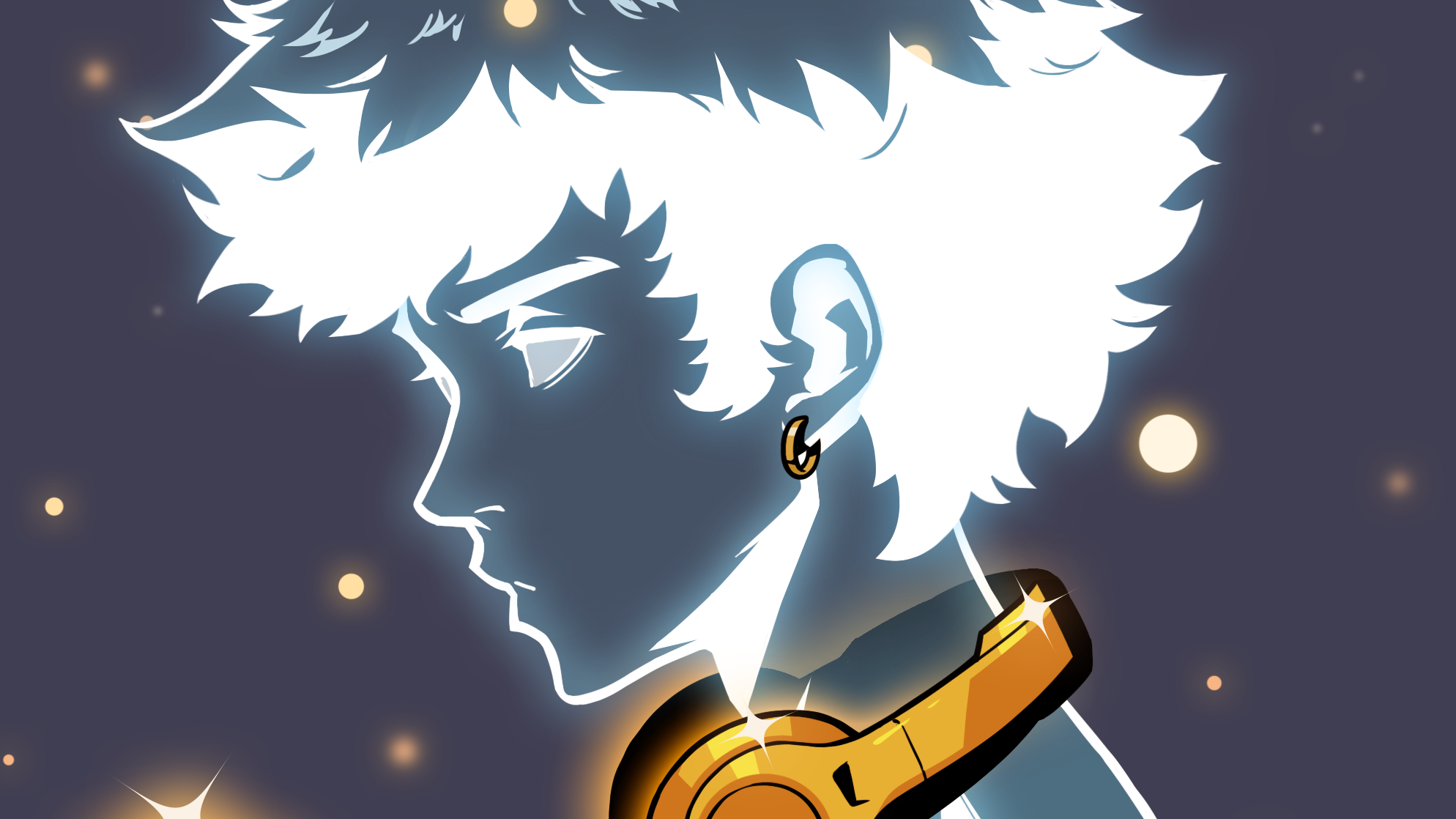