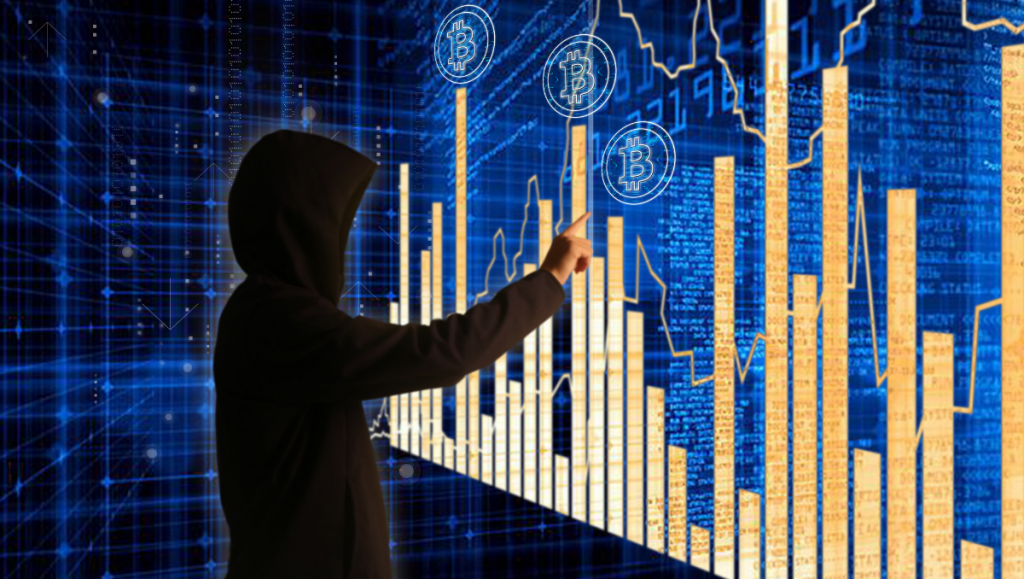 Going into the weekend, FTX developments kept the cryptocurrency market on its toes. After hearing that FTX CEO Sam Bankman-Fried had declared bankruptcy and resigned, FTX reported account access violations.

Reports claim that hackers stole more than $600 million worth of cryptocurrency from FTX wallets, causing FTX to relocate all of the company’s remaining digital assets to cold wallet.

In response to Mario Nawfal earlier, Nick Percoco, the CSO of Kraken Exchange, stated that the Kraken team now knows the name of the individual who hacked FTX.

Mario Nawfal, the CEO and founder of IBCgroup.io, stated that “the hacker is very likely an inexperienced insider.”

The well-known YouTuber and supporter of cryptocurrencies and NFT, Satoshi Stacker, also commented on the matter, noting that “the FTX Hacker” just financed TRX wallet from Kraken.”

BREAKING:The FTX ”Hacker” just funded his TRX wallet from Kraken. The same wallet that holds the stolen funds. This means Kraken should have enough information to track down this individual/Individuals together with law. If it’s Sam this is basically him not caring.— Satoshi Stacker (@StackerSatoshi) November 12, 2022

The Kraken team was able to identify the user because they had used Kraken to offload the stolen funds throughout the hack.

Tobias Silver, the founder of just.money, received praise from Dyma Budorin, CEO and co-founder of Hacken.io, for his thorough analysis of the FTX Tron accounts.

Incompetence of the hacker leads Budorin to conclude that “an insider is behind [the FTX] rug pull / exit scam.”

TLDR: insider is behind @FTX_Official rug pull / exit scamGreat thread that proves to me that #ftx #hack is an insider job:– too slow– stupid mistakes – kraken account involved– hacker would have acted earlier Great job @TobiasSilverJM to spot this — Dyma Budorin (@buda_kyiv) November 12, 2022

“We can confirm our team is aware of the identity of the account associated with the ongoing FTX hack, and we are committed to working with law enforcement to ensure they have everything they need to sufficiently investigate this matter,” a Kraken spokesperson told Bloomberg.

Chief Restructuring Officer, John Ray said, “An active fact review and mitigation exercise was initiated immediately in response. We have been in contact with, and are coordinating with law enforcement and relevant regulators.” 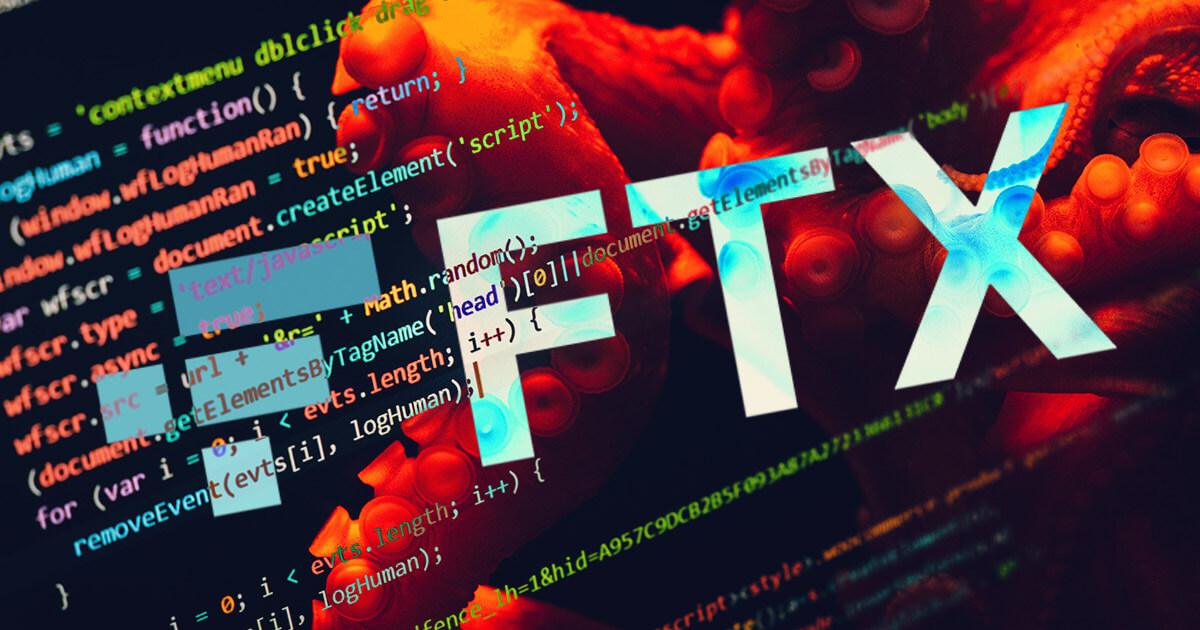