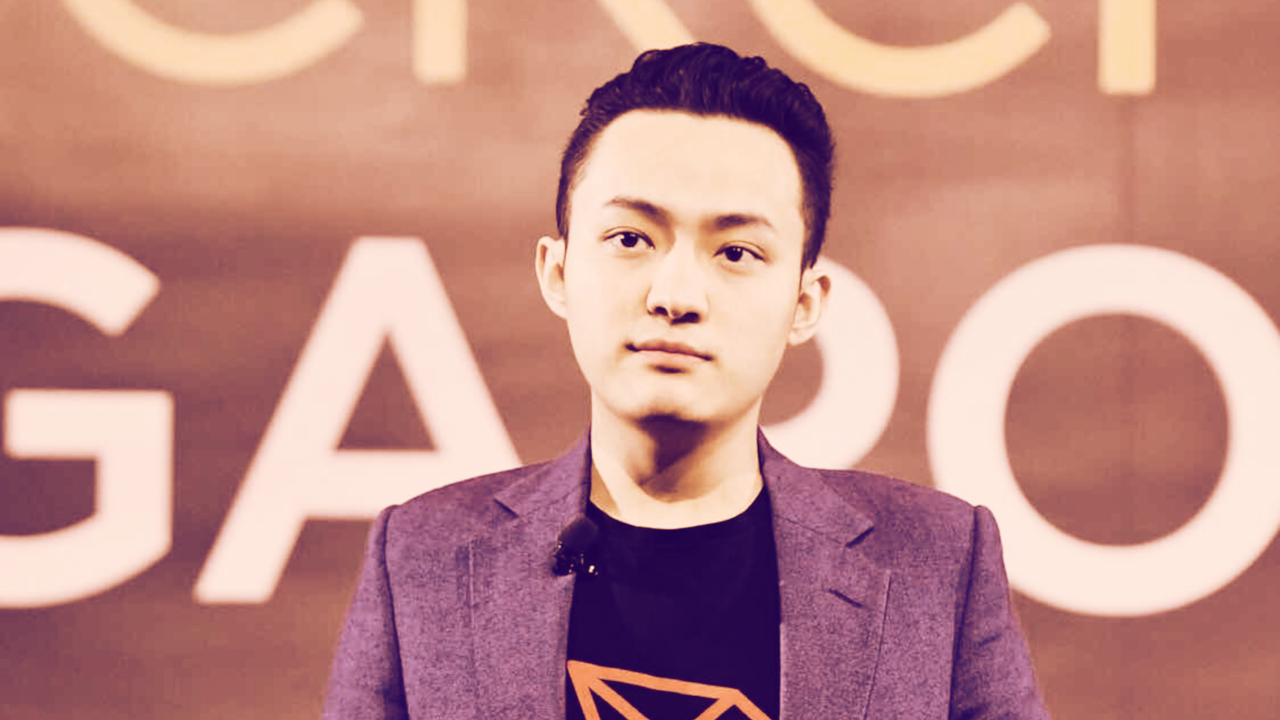 Last week Chandler Guo, a prominent Chinese crypto miner, announced his intention to resist the Ethereum “merge” by forking the Ethereum blockchain and creating a spinoff proof-of-work version of the network.

Crypto exchange Poloniex announced this morning that it will support and list ETHW, Guo’s forked proof-of-work version of Ethereum, beginning next week.

📢 The Ethereum Merge is expected to be in September 2022. Poloniex was the world's first exchange to list #ETH and now the first one to support potential forking of ETH with listing of two potential forked ETH tokens: #ETHS & #ETHW.— Poloniex Exchange (@Poloniex) August 4, 2022

The Ethereum “merge” refers to the network’s much-anticipated transition to proof of stake. Currently, Ethereum functions on a proof-of-work model that allows so-called miners to create new ETH by directing huge amounts of computer power at difficult-to-solve puzzles. The merge will transition Ethereum to a faster, more scalable proof-of-stake model, in which new ETH is created by pledging, or staking, large quantities of pre-existing ETH.

The merge, therefore, would end the practice of ETH mining, a blow to miners like Guo. It’s for this reason that he and others are attempting to launch ETHW: to allow individuals to continue to mine a form of Ethereum. And as of today, Poloniex is supporting that campaign.

In a blog post, Poloniex stated that it intends to “give full support to ETH's upgrade and its potential hard fork.” Beginning on August 8, the exchange will allow users to trade ETH for ETHW, and vice-versa, at a one-to-one ratio. Poloniex will also list ETHS—a cryptocurrency representing the proof-of-stake Ethereum to exist if the merge is successful—at a one-to-one ratio with ETH.

If the merge, which is anticipated to occur in September, goes off without a hitch, then Poloniex will automatically convert all ETHS into upgraded, post-merge ETH. And, if at that time, Guo and his followers fail to fork the Ethereum network, Poloniex will suspend and delist ETHW and its associated markets, according to the blog post.

Upon news of the listing, Poloniex’s major investor, Tron CEO Justin Sun, took to Twitter to celebrate the news.

“We’ve witnessed the consensus mechanism of [proof of work] as a key factor driving the expansion of [the] Ethereum ecosystem,” said Sun this morning, “and are willing to continue to support the development of the community.”

Guo and other ETH miners are hopeful ETHW’s creation will allow for the continued practice of mining some version of Ethereum. But ETHW would be an entirely separate network and cryptocurrency from Ethereum, with no inherent market value or utility—unless it finds developer support, a market, and users.

Poloniex’s endorsement of the nascent token does offer it some much-needed credibility. The move is also consistent with Sun’s storied and often fraught relationship with Ethereum and the network’s co-founder, Vitalik Buterin.

The stark similarities between Sun’s Tron network, and Ethereum, which preceded it by years, have long been known, and even conceded by Sun himself. Tron’s whitepaper even came under scrutiny for potential plagiarization.

Over the years, Sun and Buterin have traded countless barbs; once, Sun crashed a live talk of Buterin’s, accompanied by a man in an avocado costume, in an apparent attempt to escalate a previous online feud. The Tron founder has previously admitted to having some sort of obsession with Buterin.

Buterin, meanwhile, is currently consumed with Ethereum’s merge, a major and much-anticipated event that has been in the works for years. A hard fork like the one ETHW is attempting would certainly constitute a thorn in Buterin’s side, which if successful could ding the new, post-merge Ethereum network’s legitimacy.

That’s still a really big if, and the odds of ETHW succeeding are slim. But with Poloniex and Sun’s assistance, they just got a little better. 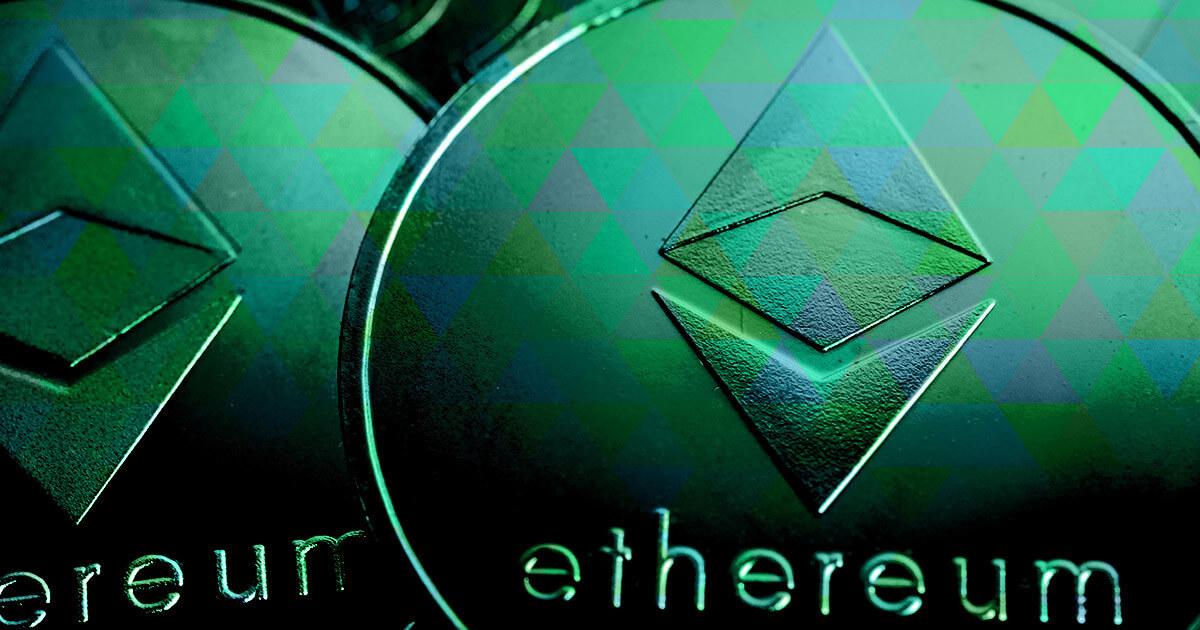 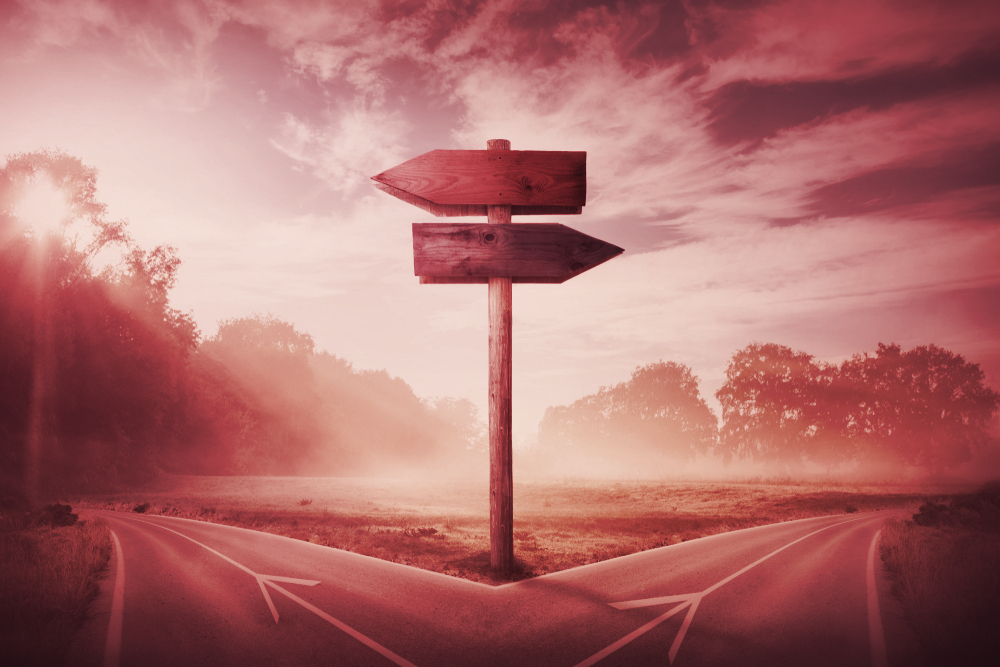 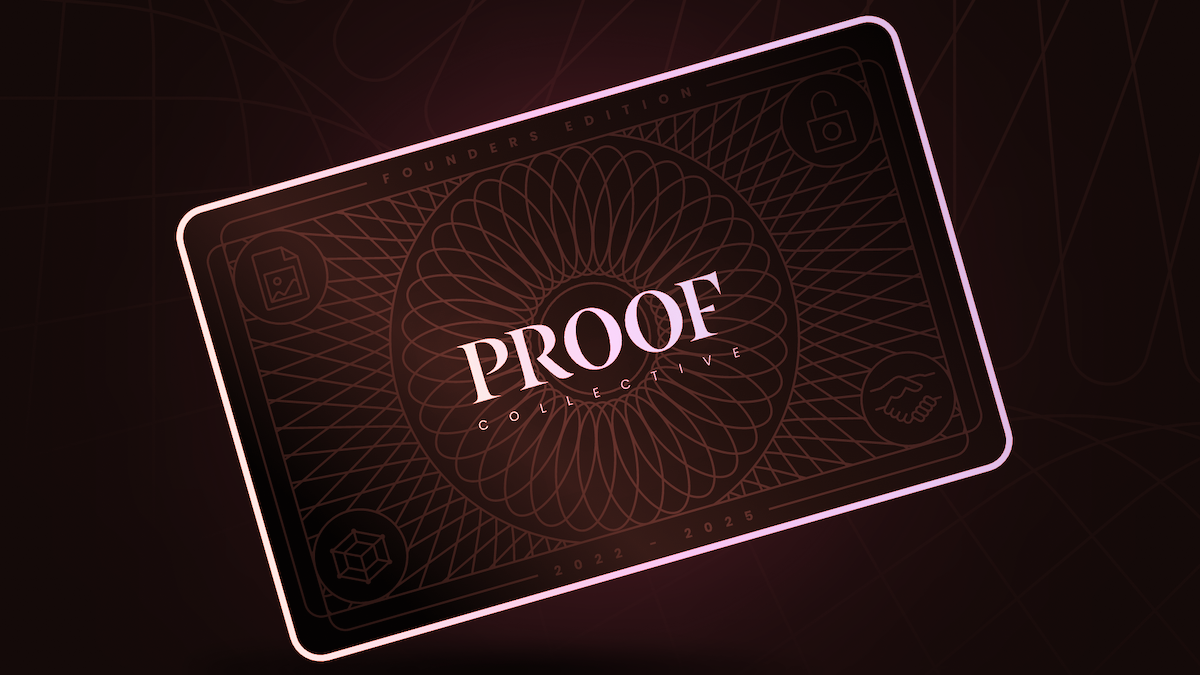