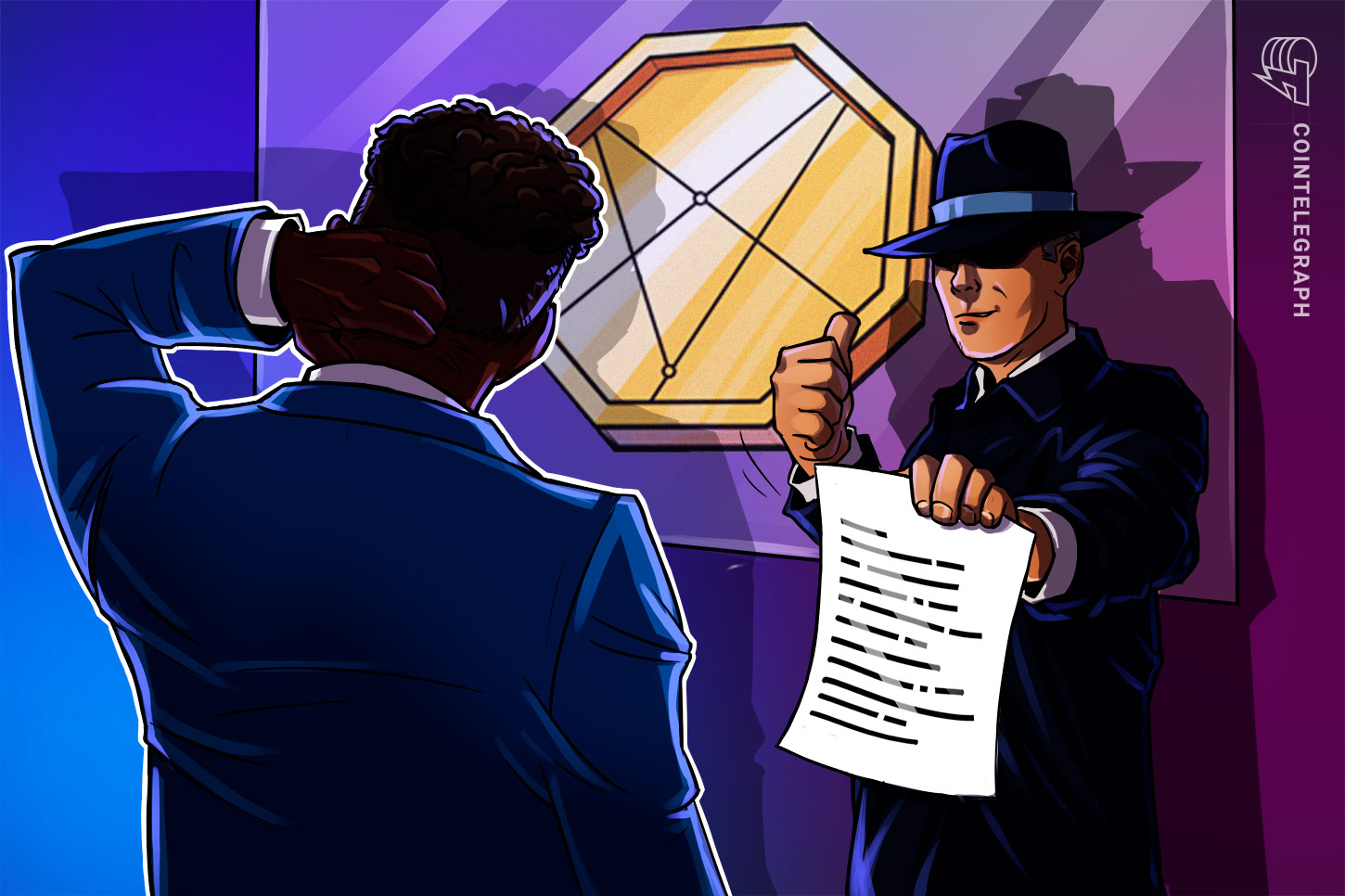 A United States District Court ruled in favor of the Securities and Exchange Commission (SEC) Nov. 7 in its case against blockchain-based file-sharing and payment network LBRY. The court granted the SEC’s request for a summary judgment filed May 5. The SEC sued developer LBRY, Inc. in March 2021 — after the agency had brought similar charges against Ripple — claiming that its LBRY Credit token (LBC) was sold as a security under the 1933 Securities Act.

According to the SEC, LBRY raised more than $11 million in U.S. dollars, Bitcoin, and services from investors between 2016 and 2021 without filing a registration statement containing “the information required for such an offering to the public.” LBRY did not hold an initial coin offering, and the SEC did not allege fraud in the case.

LBRY operates the decentralized video sharing platform Odysee, which offers viewers the opportunity to earn cryptocurrency for watching videos while creators earn LBC for their work. LBRY denied that LBC was a security and claimed the SEC spurned its efforts to settle with it. According to the website for a petition addressed to the SEC defending LBRY:

“The LBRY Credit […] allows individuals to create an identity, tip creators, and publish, purchase, and boost content in a decentralized way. Millions of people have used it this way, and many were using it well before we sold any tokens to anyone. […] We’ve acted in extremely good-faith, attempted to follow all the rules, and complied with the SEC at every turn.”

However, Judge Paul Barbadoro of the District of New Hampshire found:

“No reasonable trier of fact could reject the SEC’s contention that LBRY offered LBC as a security, and LBRY does not have a triable defense that it lacked fair notice.”

The ruling means the case will not go to trial. The company stated, “Even if LBRY Inc is shut down by the SEC as a result of this lawsuit, the LBRY network will continue to function and grow through the effort of the distributed LBRY community.” LBRY founder Jeremy Kauffman is currently running to represent New Hampshire in the U.S. Senate as a member of the Libertarian Party.

LBRY, Inc. did not respond to a Cointelegraph request for comment by press time. 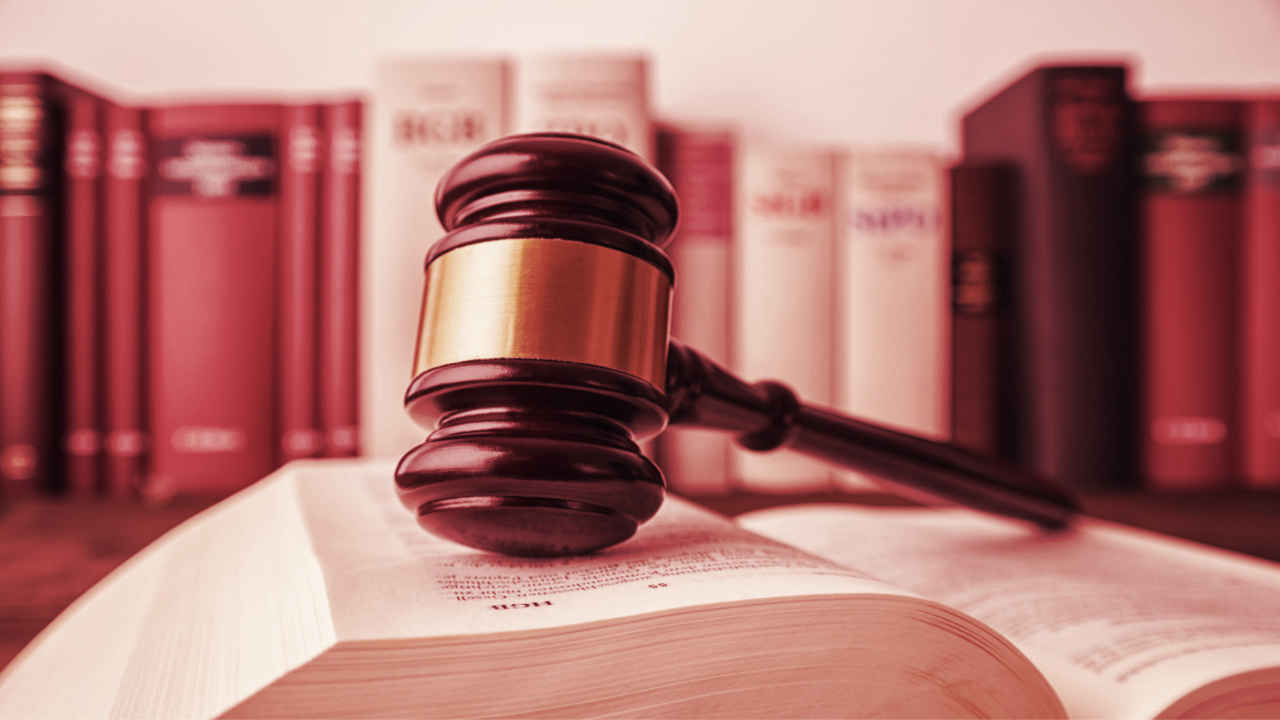