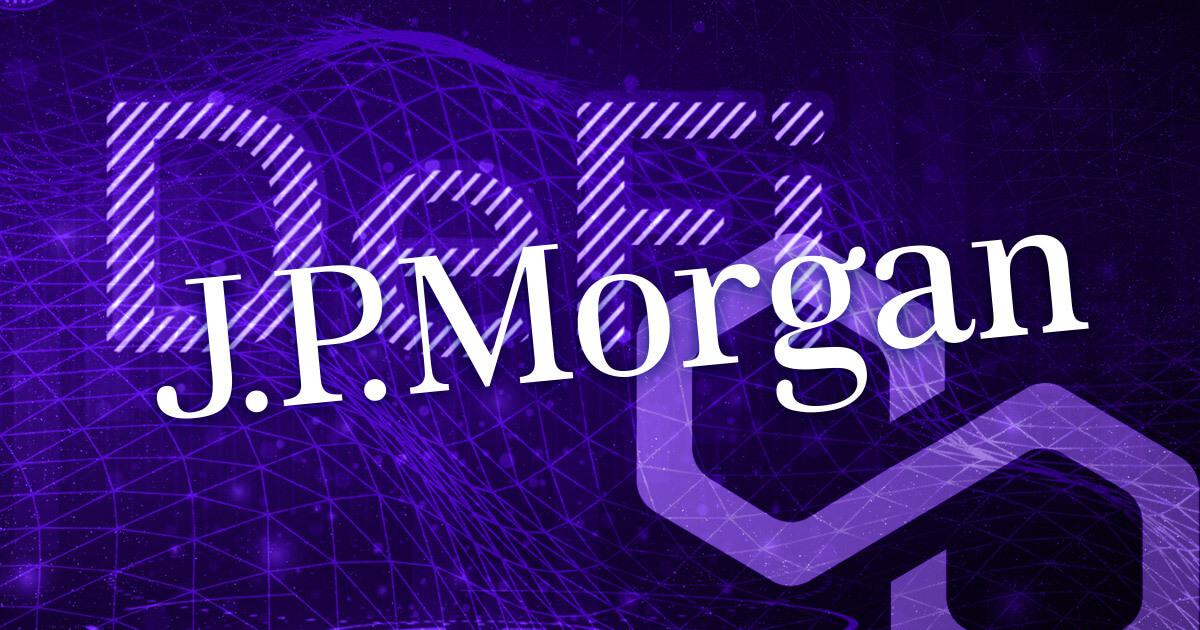 JPMorgan has executed the first live trade on public blockchain as part of the Monetary Authority of Singapore (MAS) Project Guardian.

Project Guardian is an initiative of MAS with financial institutions such as JP Morgan, Marketnode, and DBS Bank Ltd. Its focus is on use cases for asset tokenization and DeFi.

According to Lobban, the bank carried out the transaction on Ethereum (ETH) layer2 network Polygon (MATIC) because of its cheap transaction fees and leveraged Aave (AAVE) Protocol’s permission pool concept.

He continued that JPMorgan issued a tokenized Singapore Dollar (TSD) deposit for the Japanese Yen. TSD is a native deposit token with stable on-chain value without the scalability issues plaguing stablecoin.

The bank used W3C Verifiable Credentials (VC) to have compliant access to Aave and built on-chain verification of VCs.

Loban said the on-chain verification “brings composability to identity,” which could be used across various DeFi protocols. He added that:

“(JPMorgan) cannot enable money laundering and must undertake KYC. Using VCs & allowlists was crucial for enabling us to use DeFi pools with certainty on these points.”

Finally, the bank built an institutional wallet to ensure that the traders can not access company funds. At the same time, trades can be carried out using only approved DeFi protocols, and all trade institutions have VCs. 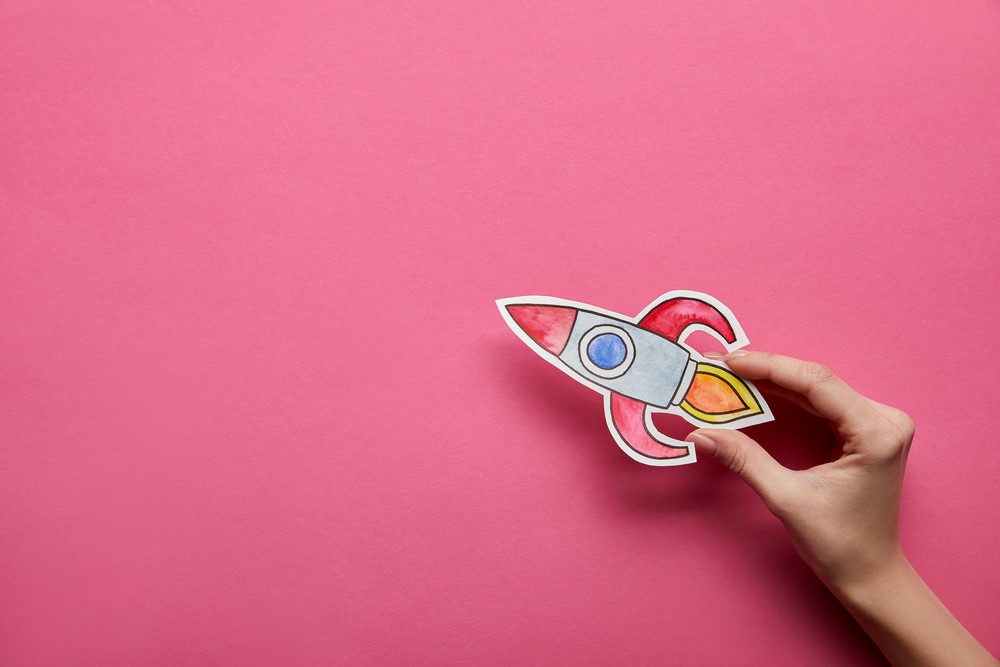 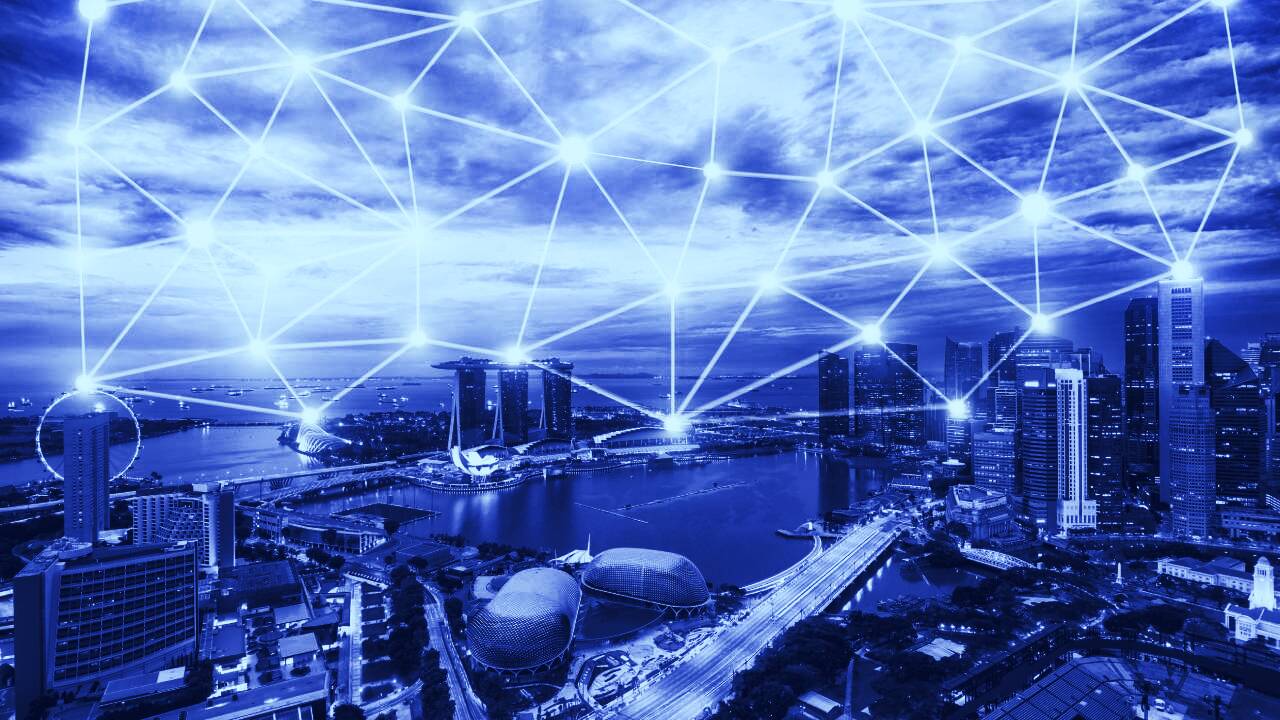 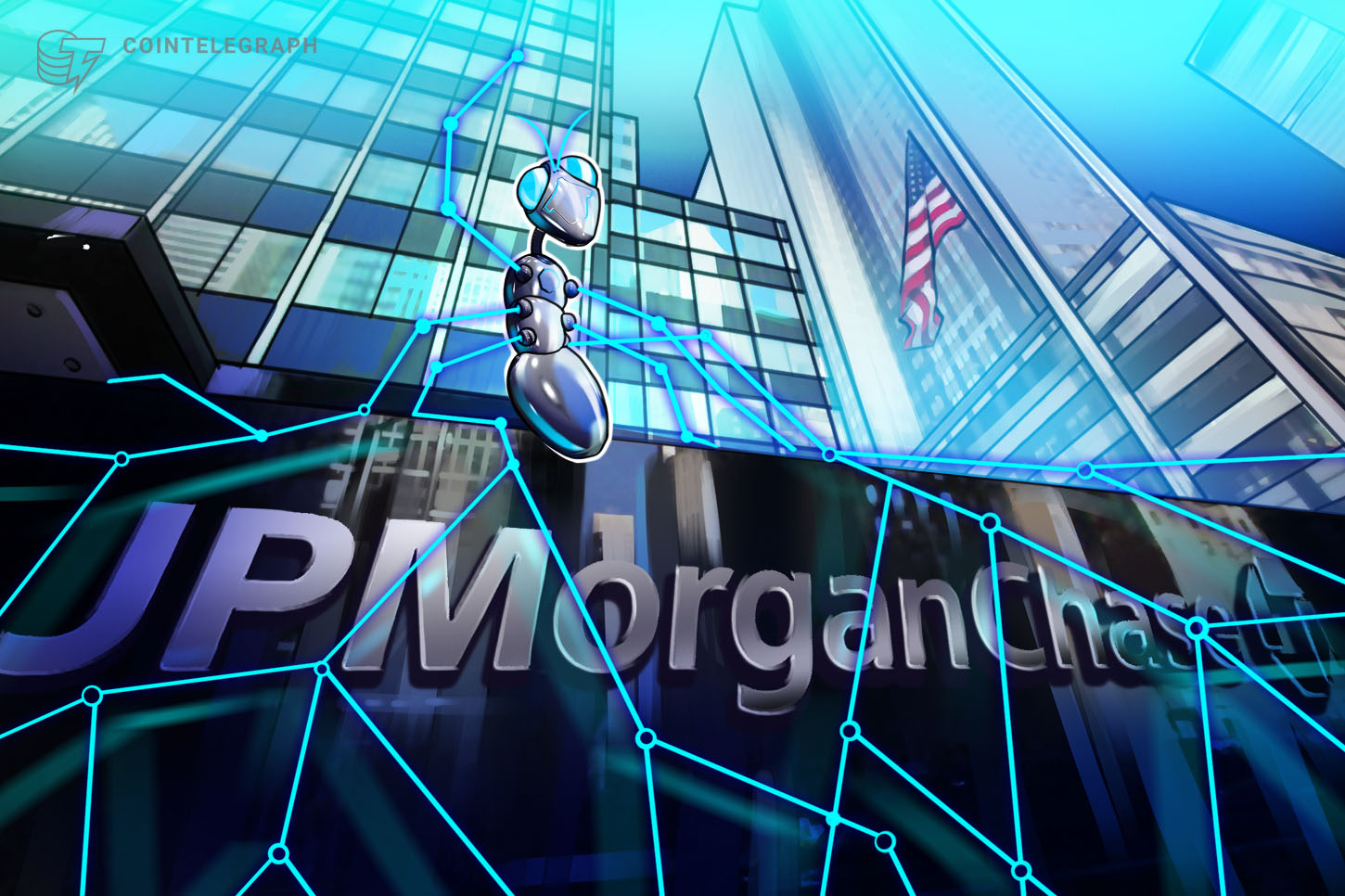