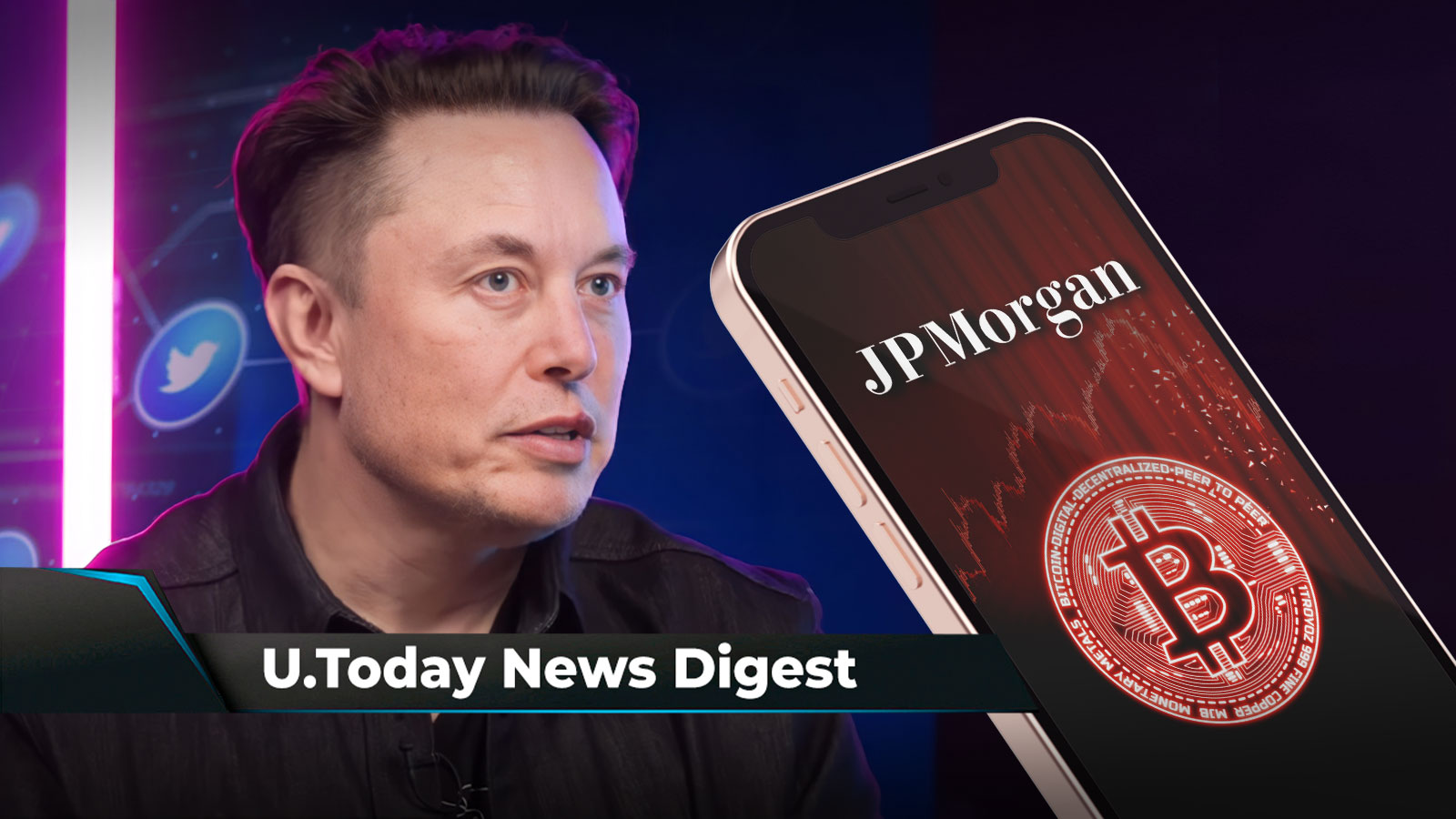 U.Today provides you with an overview of the past day’s crypto events with the top four news stories.

JPMorgan predicts Bitcoin will collapse to $13,000

According to predictions made by JPMorgan researchers, due to the FTX catastrophe, Bitcoin could fall to the $13,000 level. The American banking giant also added that in the coming weeks, the market will face "a cascade of margin calls" caused by the collapse of one of the main cryptocurrency exchanges. Another prediction shared by Fundstrat’s Mark Newton assumes that Bitcoin could slip below the $10,000 level. Meanwhile, on Wednesday, Nov. 9, the king crypto dropped to a new two-year low of $15,632. Per CoinMarketCap data, BTC managed to bounce back and is currently trading at $17,322, but many analysts believe that the largest cryptocurrency is likely to plunge lower.

In a Wednesday gathering on Spaces, Elon Musk laid out plans for Twitter since taking over the firm less than two weeks ago. Musk discussed a vision for Twitter to process payments and said that it filed registration paperwork with FinCEN in the past week to clear the way for it to receive payments. The centibillionaire has always supported Dogecoin: back in December 2021, he told Time Magazine that he does not believe in Bitcoin being a good substitute for transactional currency, while stating that DOGE is better suited for transactions despite the fact it was created as a joke. Right after the Twitter purchase, the meme coin’s price surged on rumors of being integrated on the platform. However, Musk has not spoken about DOGE since the acquisition, and it remains unclear what he plans to do with the cryptocurrency regarding Twitter.

In a recent tweet, Arthur Hayes, co-founder of BitMex, predicted the potential levels of such cryptos as Solana, Bitcoin and Ethereum. However, if they get to the predicted levels, the unrealized losses of investors would reach millions of dollars. The levels Hayes expects the buying power to surge to are $10,000-$15,000 for Bitcoin, $750-$1,000 for Ethereum and $3 for Solana. The run to these levels on Bitcoin and Ethereum may seem like an unrealistically negative outcome, while another nosedive for Solana is more than a possibility. According to Hayes, money managers who got hit by the FTX situation will stop trading on so many venues and cause another liquidity crisis in the industry, which will be the main cause of another plunge.

Ripple supported by this token burner in court, here's what to know

Yet another company has expressed its intentions to support Ripple in its legal battle against the SEC. It has been reported that Reaper Financial, a blockchain company that issued its token RPR on XRP Ledger, has filed a motion to submit an amicus brief, asking Judge Torres for permission to step in as amicus curiae in this case. In the document filed with the judge, the company stresses that it is not directly connected to Ripple. Its main goal is purchasing the digital coins of other companies and destroying them, sending them to unspendable wallets, in order to reduce their circulating supplies. Meanwhile, as previously reported by U.Today, the SEC has defeated one of the companies that supported Ripple – LBRY network. 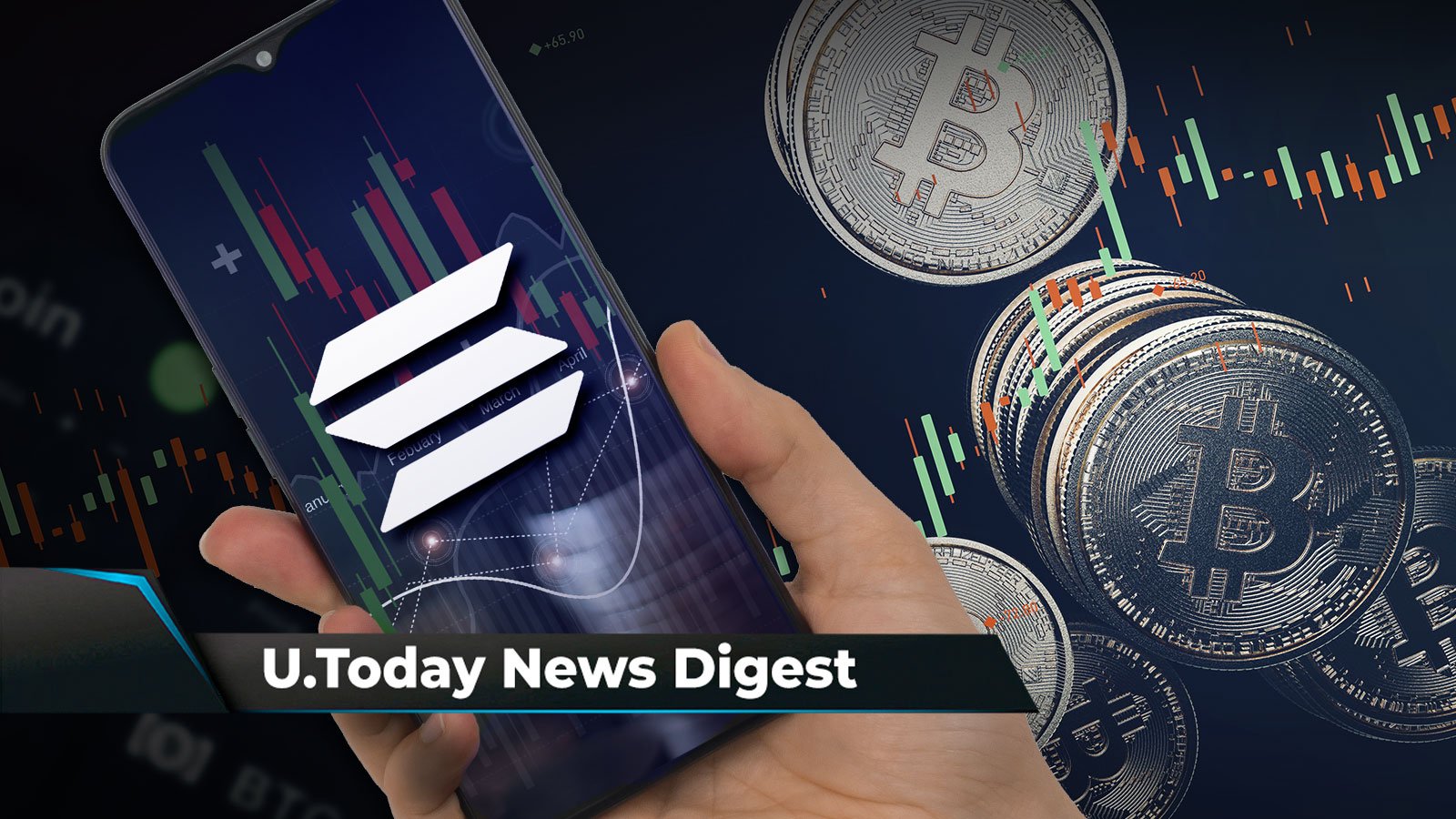 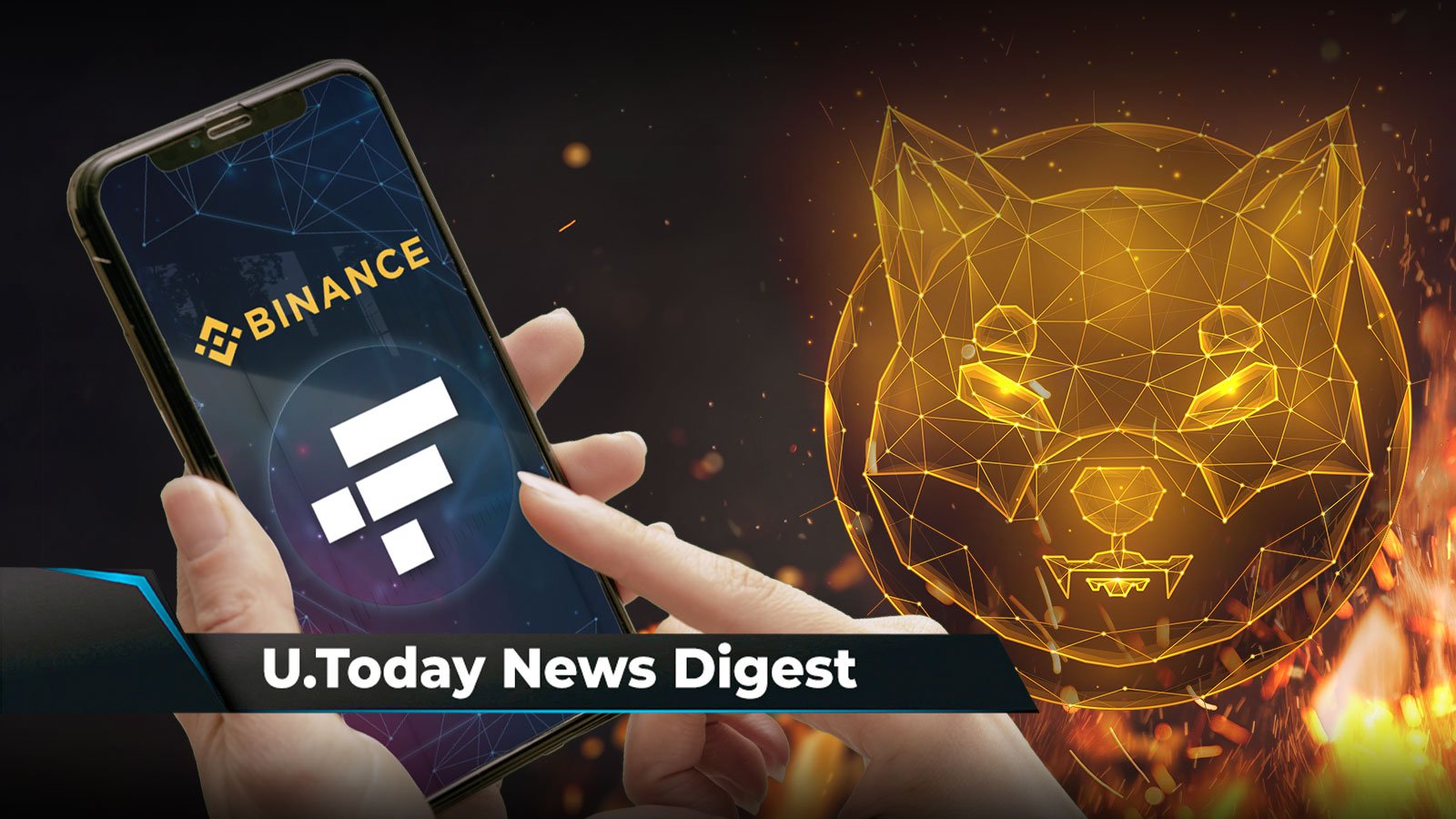