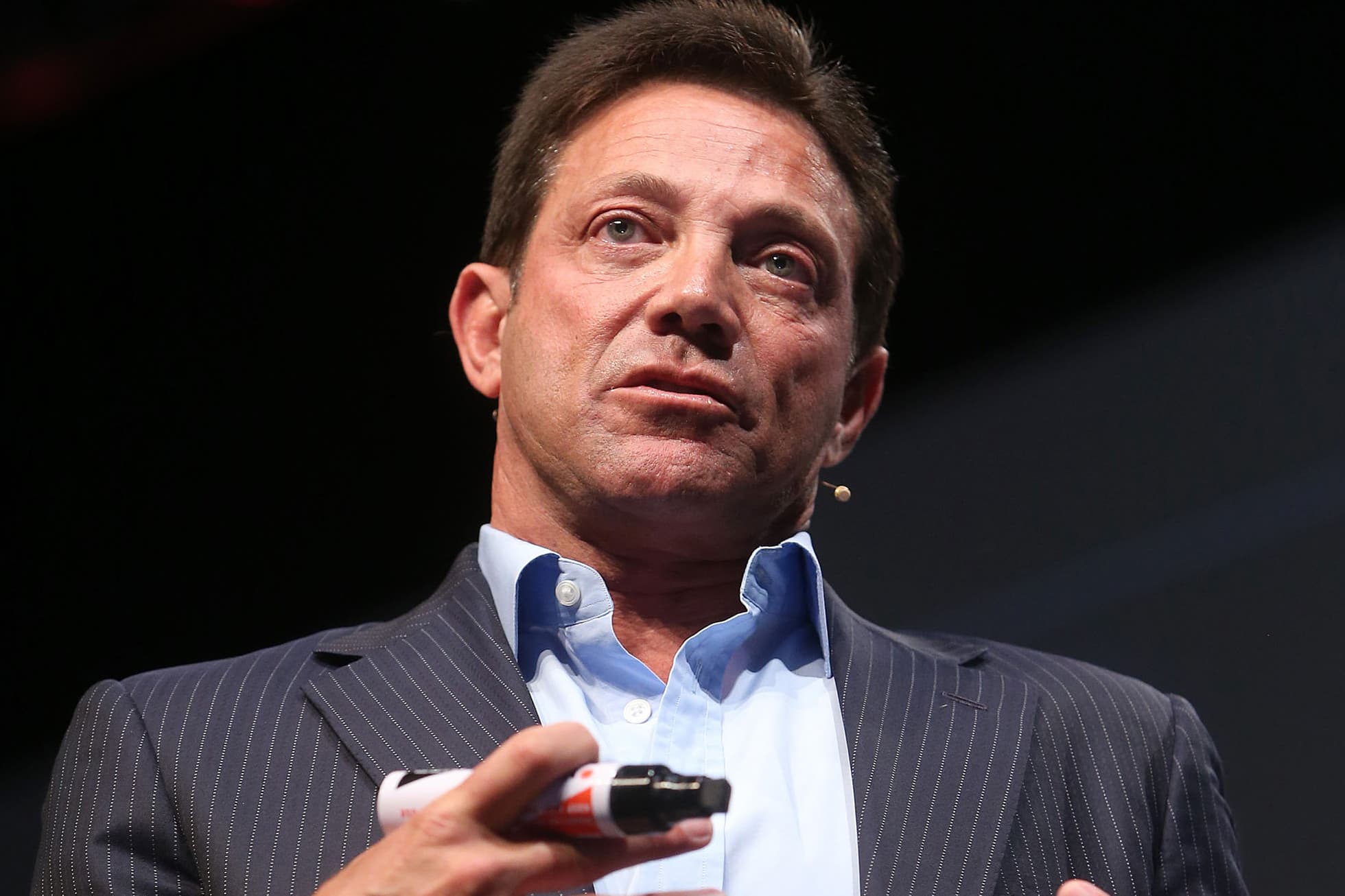 The famed stockbroker Jordan Belfort, whose life inspired the 2013 smash flick “The Wolf of Wall Street,” stated that he would be “shocked” if investment in Bitcoin did not prove successful within the next three to five years.

Not always has Jordan Belfort been sympathetic to the plight of the most popular cryptocurrency in the world. In 2018, he claimed that Bitcoin is founded on the Great Fools Theory and that investors should exit its system to avoid losing all their money.

In the last 24 hours, Bitcoin reached intraday peaks of $20,431 before changing course. Wednesday’s CoinMarketCap statistics shows that the largest cryptocurrency in terms of market capitalization is presently trading at $20,021, down 0.70 percent in the last seven days. 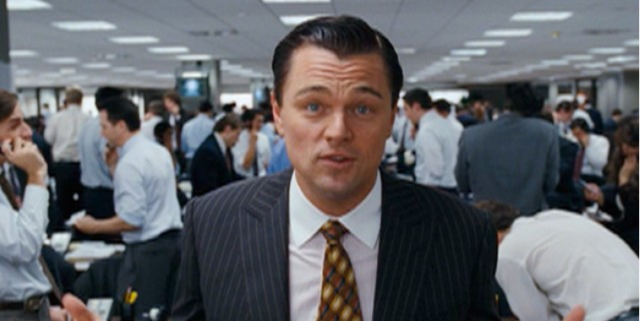 Jordan Belfort: Bitcoin Has Strong Potential To Grow In Value

Jordan Belfort, who is now an author and public speaker, recommends Bitcoin investors to keep their investments for at least 36 months, emphasizing that this type of asset has a strong probability of appreciating during this time.

“If you take a three or five-year perspective, I would be surprised if you didn’t make money since Bitcoin’s fundamentals are so solid,” he said.

One of the two sorts of crypto investments described by Belfort is betting on protocols with long-term underpinnings.

The other is to invest a small sum in crypto ventures with an extremely low market capitalization and the potential for big gains if invested early.

Bitcoin Will Hit $100K By Yearend, The Wolf Of Wall Street Says

In the wake of the bull market in the spring of the previous year, Belfort altered his outlook and forecasted that the asset’s value would hit $100,000 by the end of the year.

He lauded Bitcoin’s limited supply and predicted that as inflation continues to rise, the cryptocurrency will “begin to trade more like a store of value and less like a growth stock.”

The Wall Street figure reckons that the success of certain Bitcoin traders may be the outcome of a so-called “luck.” If the chances are in their favor, he explained, investors will almost certainly win from their Bitcoin investments.

June was Bitcoin’s worst-performing month in the previous 11 years, data from Glassnode show. In addition, BTC experienced its worst quarterly performance, losing almost 60% of its value during the second quarter of the current year.

Jordan Belfort stays optimistic regarding cryptocurrency. However, he cautioned investors that significant price declines and times of severe fluctuation may occur in the subsequent years. Here’s What “Wolf of Wallstreet”, Jordan Belfort Thinks of Bitcoin 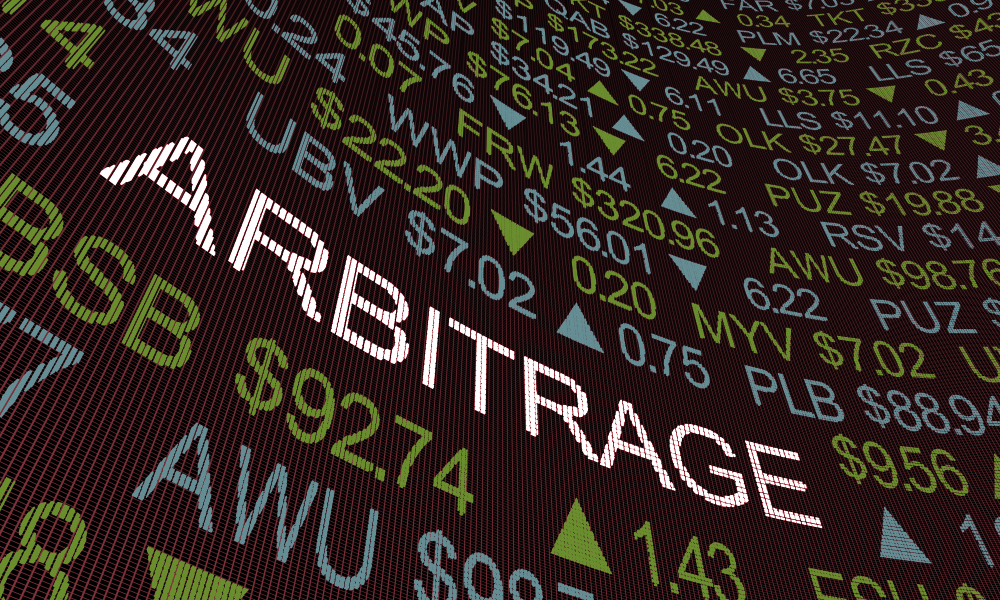 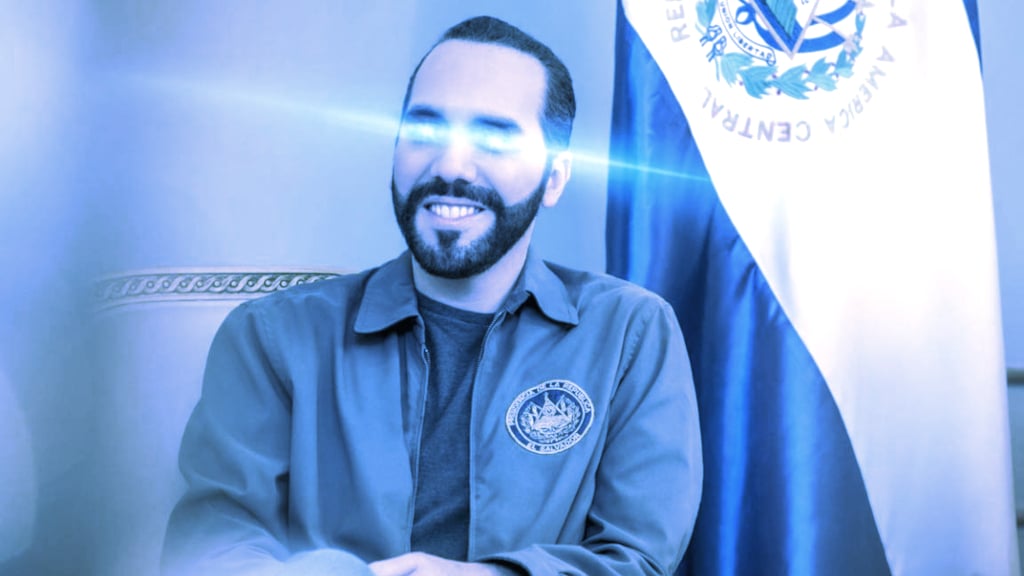