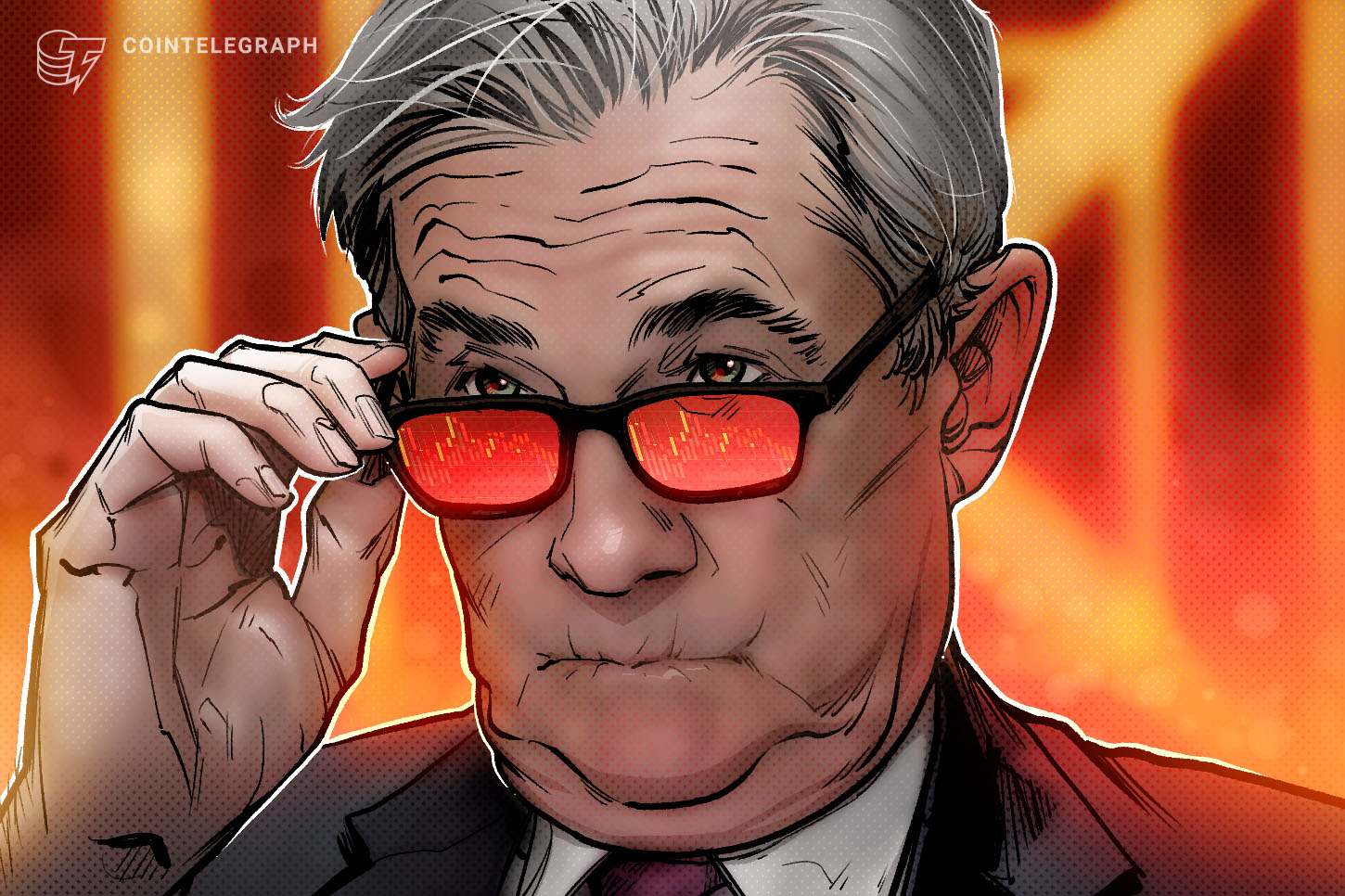 Can we all agree that the Federal Reserve has a plan to combat runaway inflation? They do. Chair Jerome Powell has all but admitted it. After tempering his comments before previous rate hikes, allowing wiggle room which gave way to market rebounds, Powell has left no bones about this one. It is necessary to wreak some havoc on the economy and put downward pressure on the labor markets and wage increases to stop the creep of inflation. Whether you buy into that logic or if you believe — like Elon Musk — that such movements could result in deflation — doesn’t matter.

All that matters is what those voting on the rate hikes believe, and there’s plenty of evidence that they won’t stop until the rate is over 4%. Wednesday’s rate increase of 75 basis points only moves us in that direction. This is the third such adjustment of 75 basis points, and we’ve been all but told that it wouldn’t be the last. While these rate hikes have been historical, they prolong the economic pain associated with them. It's time for the Fed to be brutally honest about where the economy is and where it is heading.

Jerome Powell has said that he aims to give the economy a soft landing. However, he’s also said, “Our responsibility to deliver price stability is unconditional.”

Except that the soft landing he’d like to attain is something from a science fiction novel. It is something that those following the situation don’t believe. Former Federal Reserve Bank of New York President William Dudley admitted as much, saying, “They’re going to try to avoid recession. They’re going to try to achieve a soft landing. The problem is that the room to do that is virtually non-existent at this point.”

Cleveland Federal Reserve Bank President Loretta Mester, one of the 12 who voted on the rate hike, has joined Powell, stating that the Fed will need to raise the rate to over 4% and hold it there. Only one question remains, and it isn’t where the interest rate will end up. The question: Why does the Fed insist on dragging out the pain?

There’s no question that a rate hike of 150 basis points would genuinely shake up the market. So, too, does a 75-basis point hike with a promise of more to come. There’s an advantage to taking the plunge all at one time. Done once, Powell could’ve come out and clearly articulated a path forward. He could have assured Wall Street, citizens and trading partners across the globe that the 150-basis point hike is the magic bullet needed to bring down inflation and that any other movement would be of inches rather than miles. Instead, Powell noted at his Wednesday press conference that an additional 100 or 125 basis points in increases would be required by the end of the year.

As with most changes, clear communication is the most important element to get buy-in. Right now, traders feel betrayed. In the beginning, Fed forecasts indicated that a 75-point hike was historic and unlikely to be replicated. Yet, inflation persists. In the long run, an honest approach would create more upheaval on the front end, allowing the healing to begin much faster.

A Brookings Institution study, Understanding U.S. Inflation During the COVID Era, reached an unsurprising conclusion: The Fed “likely will need to push unemployment far higher than its 4.1 percent projection if it is to succeed in bringing inflation down to its 2 percent target by the end of 2024.”

The Fed has kept interest rates at historic lows for over a decade. Investors, companies and society have begun operating as if near-zero rates would serve as the norm. Understandably, this rapid departure from the norm has rattled markets. And implications extend far beyond the markets. The implications such increases have for the national debt are even more excruciating.

However, the increases are coming. There’s no question about that. To continue the charade that 75 basis points, and some number of similar additional increases, is somehow more palatable because the markets don’t feel it all at one time is sheer poppycock. The markets, as well as investors, deserve to know the truth. Equally importantly, society deserves to begin the path to recovery. We could’ve started this morning. Instead, it will be in the months to come.

As it relates to cryptocurrency, the rate hike shouldn’t change the trend compared to traditional assets. Any hit to the market will affect digital and traditional assets alike. For another bull market to emerge, regulatory reform will be required. That won't happen until at least next year. The sooner the Fed reaches its magic number, the faster that economic healing will start. In that way, the crypto community should favor an expedited timeline. Rip the band-aid off and allow healing to begin while regulatory guidelines are negotiated. Then, crypto will be in a position where it may again blossom. 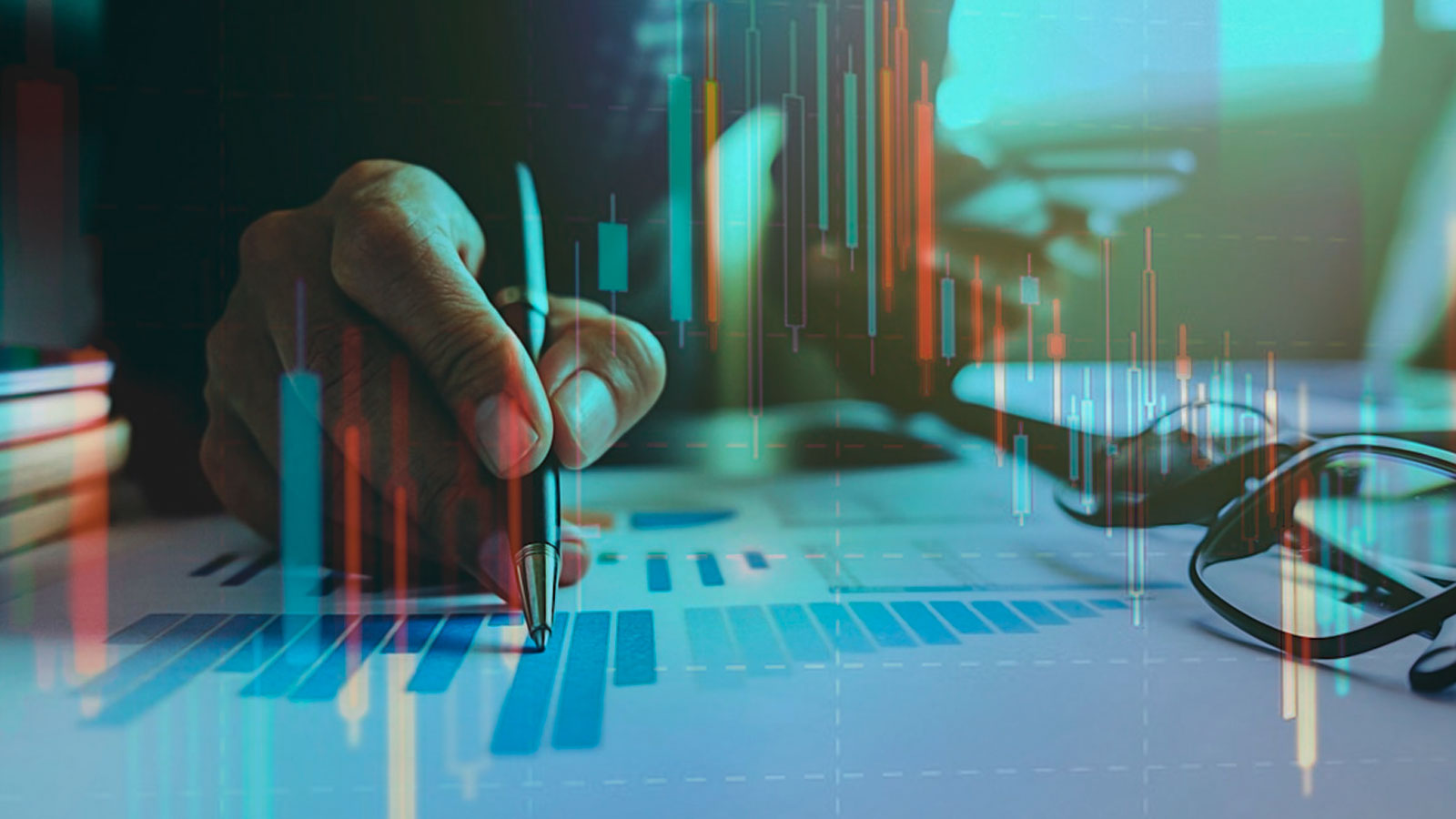 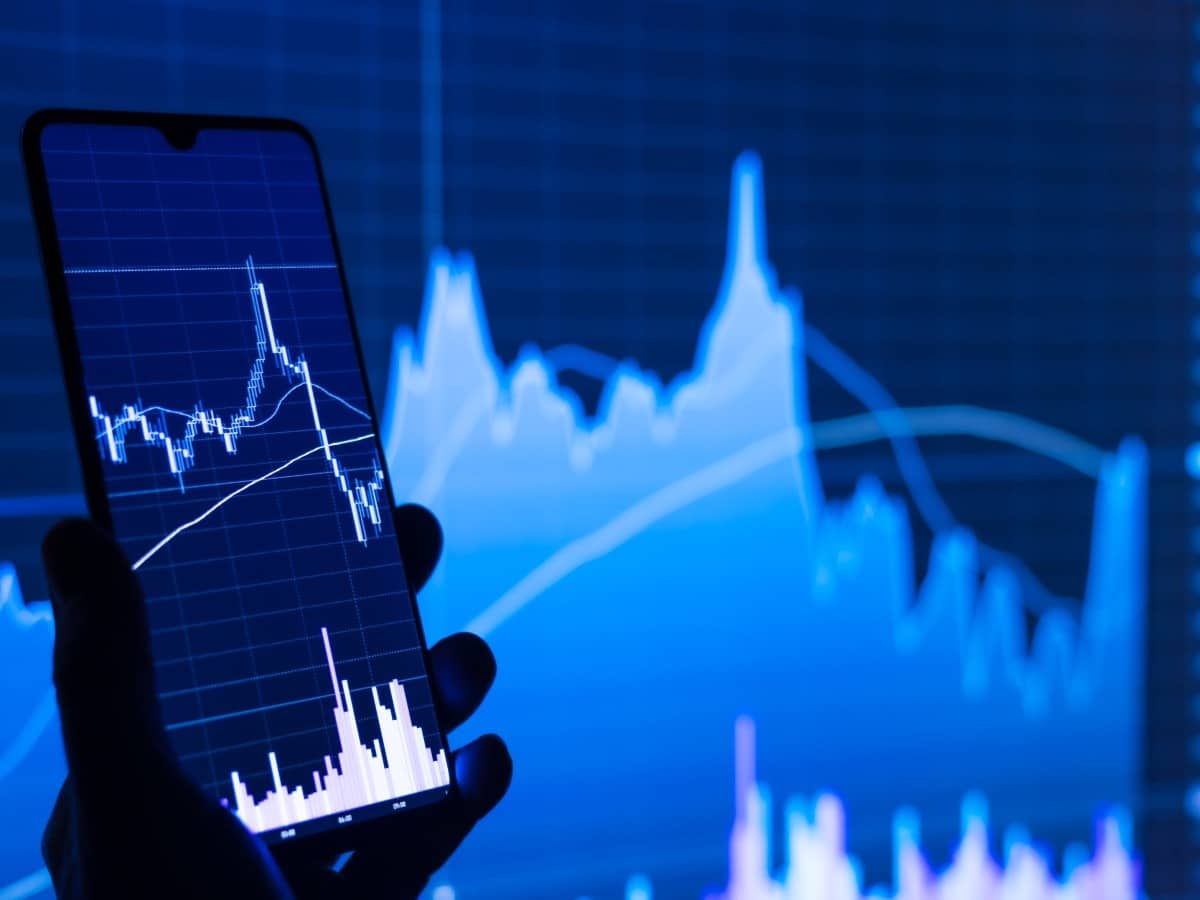 BTC, ETH have had a difficult 24 hours; Fed Chair Powell to blame?