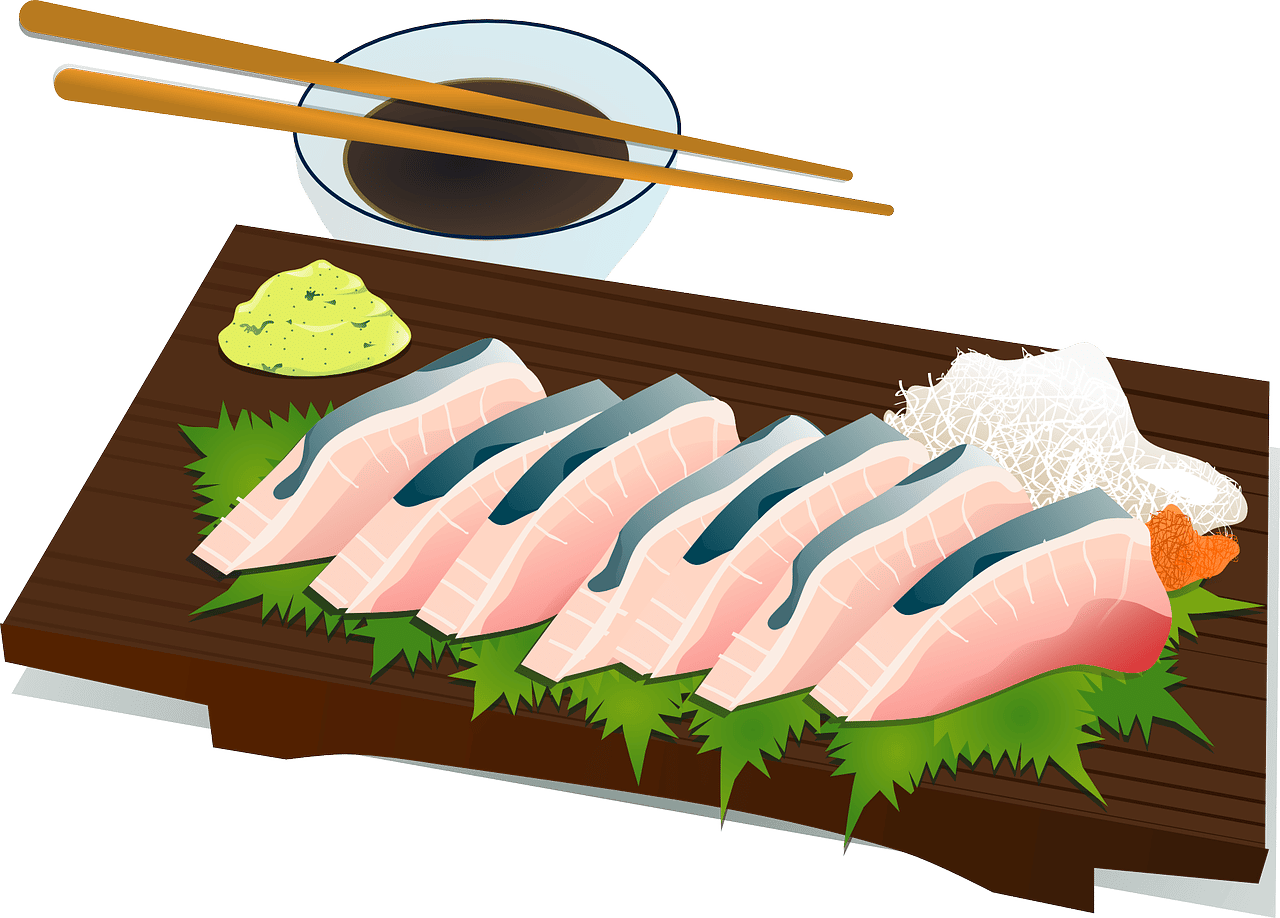 According to the regulator’s annual tax-code change request filing, corporate entities shouldn’t have to pay taxes on paper gains from crypto held by them. It is unclear at this time whether the tax break will apply to crypto-investments other than tokens.

PM Kishida’s stance on crypto has been rather warm. Earlier this year, PM Kishida addressed the Japanese parliament and spoke in favor of the crypto-industry.

“We are confident that incorporating new digital services such as the metaverse and NFTs will lead to economic growth for Japan. As we enter the Web3 era, I feel strongly that we must resolutely promote this environment from a political standpoint.”

As per the current tax laws, all crypto-related income is classified as miscellaneous income on tax declarations. Investors and the opposition have repeatedly called for a system where earnings are taxed at a flat rate, similar to capital gains tax. In simple words, levy tax only when profits are realized, not as per the growing value of crypto-assets.

The idea is that tax breaks to individual investors will encourage them to invest in the space. Japanese people hold $14.5 trillion financial assets in cash and deposits. Theoretically, the industry should see an influx of a whopping $70 billion if the Japanese people were to spend as little as 0.5% of their savings.

It is important to note that this is just a proposal by the Financial Services Agency and is not binding in any way. To get accepted, the proposal will have to go through a review by a parliamentary tax commission, which is not scheduled to convene any time soon. However, given that the FSA holds considerable influence over crypto-policymaking, it’s unlikely that the proposal will be rejected.

Critics have stated that the country’s unfriendly tax policies have prompted various start-ups and companies to move abroad in order to pursue their interest in the industry.

Leader of the opposition Yuichiro Tamaki has been a vocal critic of the current tax laws, going as far as demanding the authorities make tax concessions. This, in addition to the reforms, in order to “prevent the outflow of human resources and businesses overseas.”

Earlier this month, two of the most influential crypto-lobby groups, the Japan Crypto-Asset Exchange Association (JVCEA) and Japan Crypto-Asset Business Association (JBCA), made a similar appeal to the government. They appealed for reduced crypto-taxes, including a proposal for a 20% capital gains tax for retail investors, as compared to the current tax structure where investors are taxed upto 55% for the same. 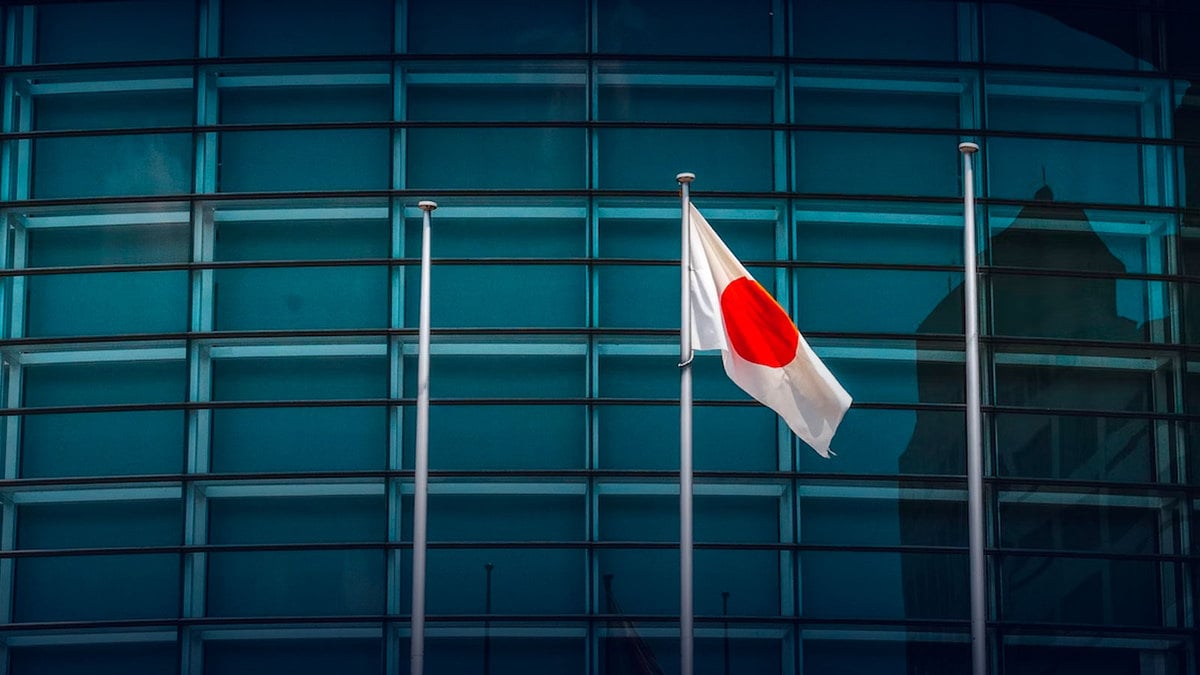 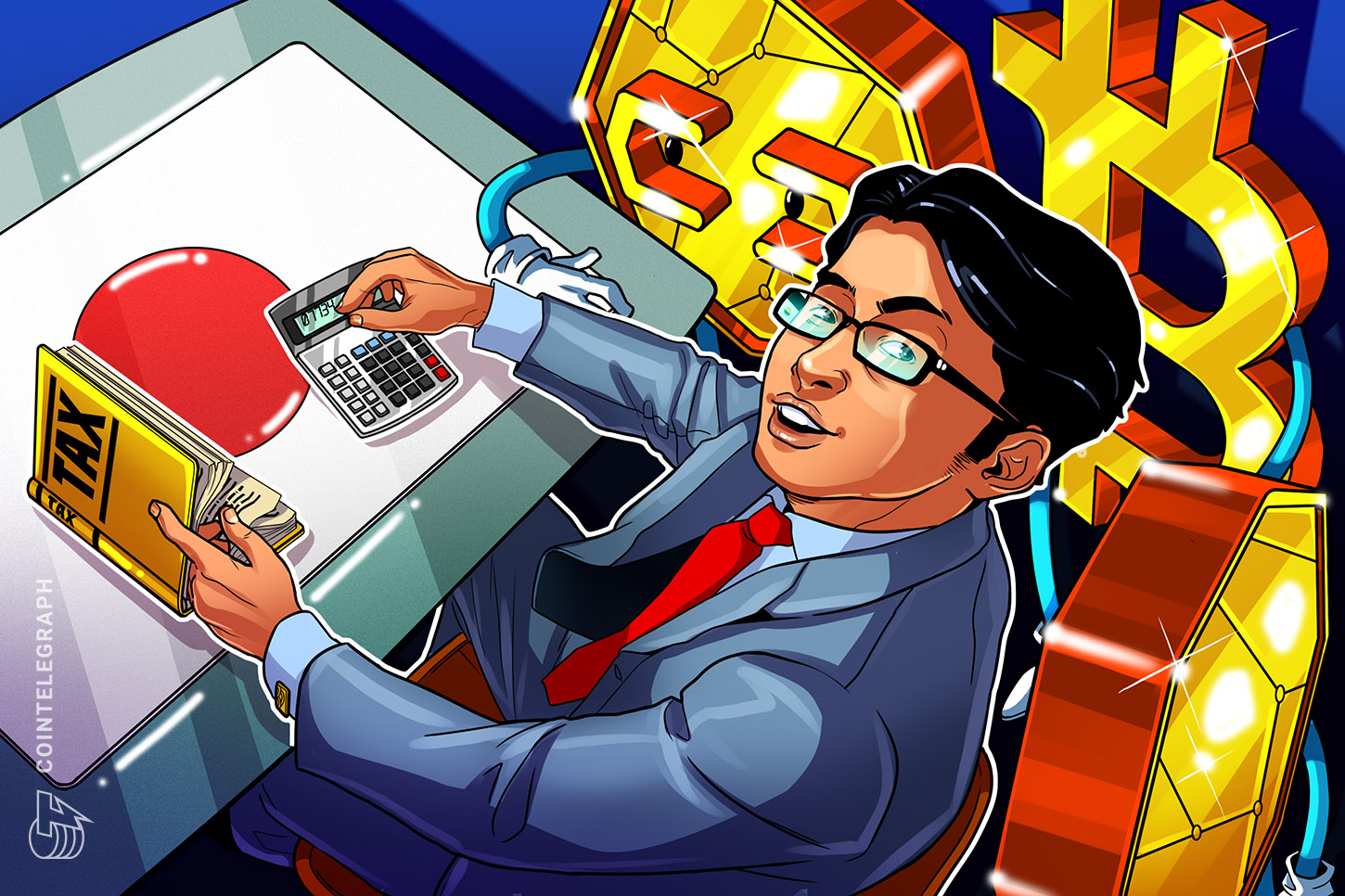 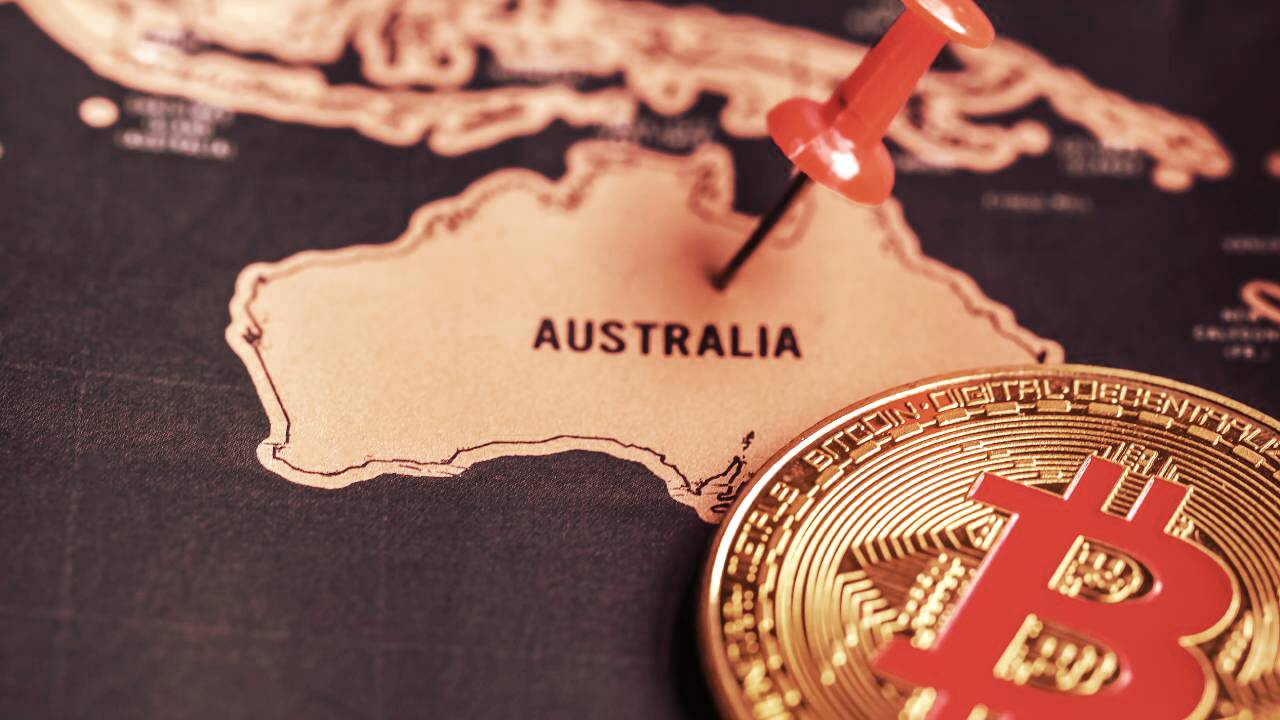