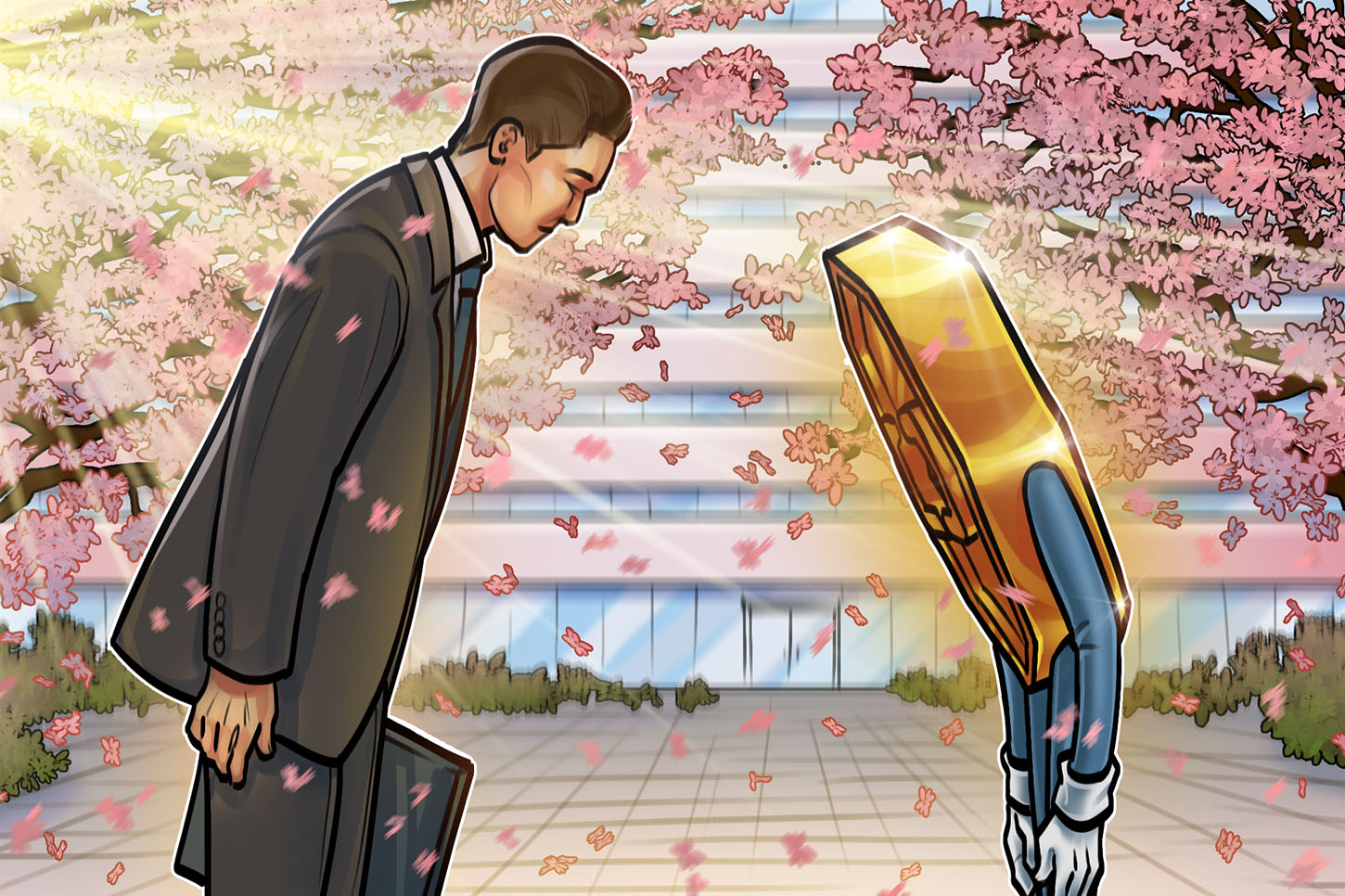 The Japan Virtual and Crypto Assets Exchange Association, the governing body that deals with crypto assets in Japan, released documents of plans to further ease crypto laws in the country.

According to a Bloomberg report, as early as December of this year, the association wants to implement a looser screening process for already authorized exchanges to list virtual coins. However, this would apply to tokens that are not new to the Japanese market.

The regulators could abolish the lengthy pre-screening process altogether, even for coins new to the market, by March 2024. This scenario could also include tokens issued through initial coin or exchange offerings, according to comments by Genki Oda, the association's vice president.

These new steps from Japanese regulators come in the hopes to revamp the local crypto scene and make it easier for startups to get a foot in the door.

Just days before, the Japanese government also passed a cabinet decision to revise laws related to money laundering on Oct. 14. This means that businesses which facilitate the exchange of crypto assets must provide user information and notify the business operators.

Recently, Japan has been considering the growing crypto scene as the government revises laws and regulations. In August, officials said they will consider implementing tax reforms to prevent crypto startups from leaving.

Japanese Prime Minister Fumio Kishida said the government will be making an effort to promote the use of new Web3 technologies in a speech on Oct. 3. Specifically, he mentioned the usage of nonfungible tokens (NFTs) and the metaverse.

In September of this year, the government of Japan issued NFTs as a reward for good work to local authorities. 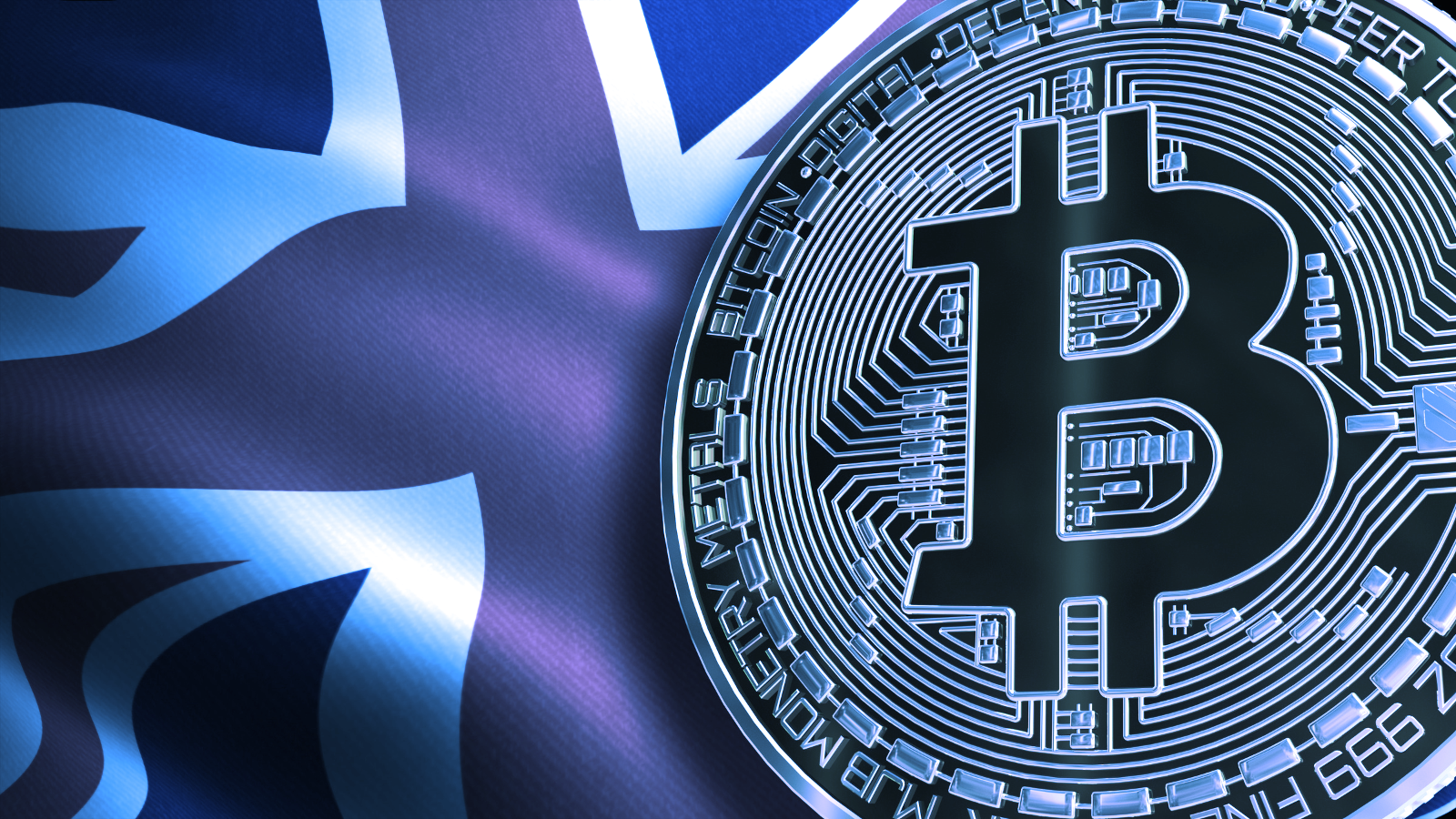 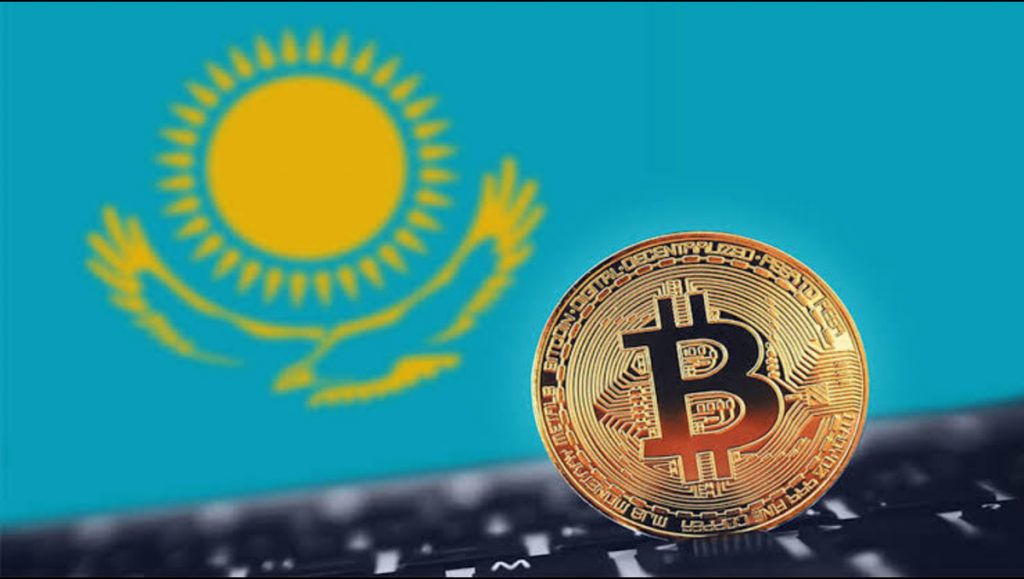