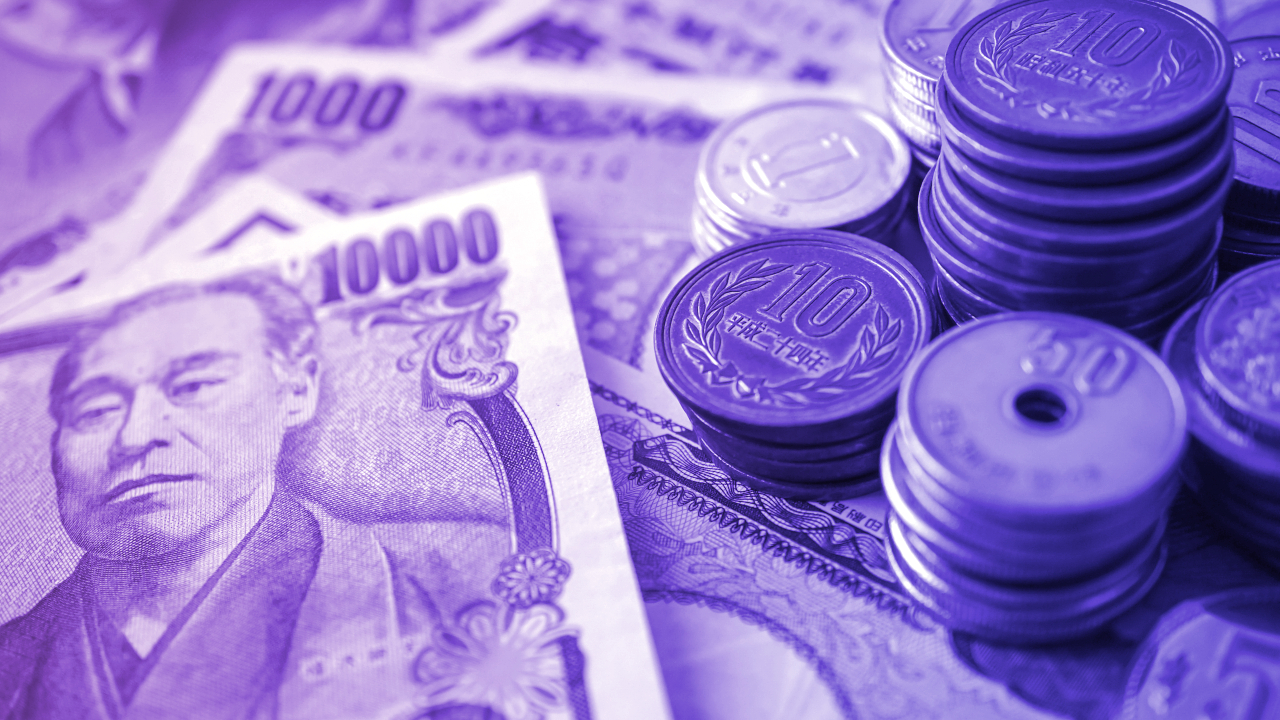 The Bank of Japan is working with three megabanks as well as regional banks in the Asian nation—and next year will trial a digital yen, Nikkei reported Wednesday.

If all goes according to plan, the newspaper added, the BOJ may go ahead and release a CBDC in 2026.

The BOJ’s experiment will explore how deposits and withdrawals can work with a digital yen, today’s report noted.

A CBDC is a digital version of a state’s fiat currency—like the U.S. dollar or the euro—backed by a central bank. CBDCs are digital assets, but are different from the likes of Bitcoin, Ethereum, or Dogecoin.

This is because Bitcoin and other cryptocurrencies are decentralized; their ledger of transactions is maintained and checked by a distributed network of validators. CBDCs, by contrast, are centralized: a central power—the government or central bank—controls them. Different countries around the world are in different stages of researching and releasing CBDCs.

China is well ahead of the game—some citizens are able to spend the digital yuan. The Bahamas, meanwhile, launched its own CBDC back in 2020.

And just last week, major financial institutions in the U.S. announced they were working with the Federal Reserve to test a digital currency platform.

But privacy advocates have voiced concerns that CBDCs may allow the state to snoop on citizens’ spending. 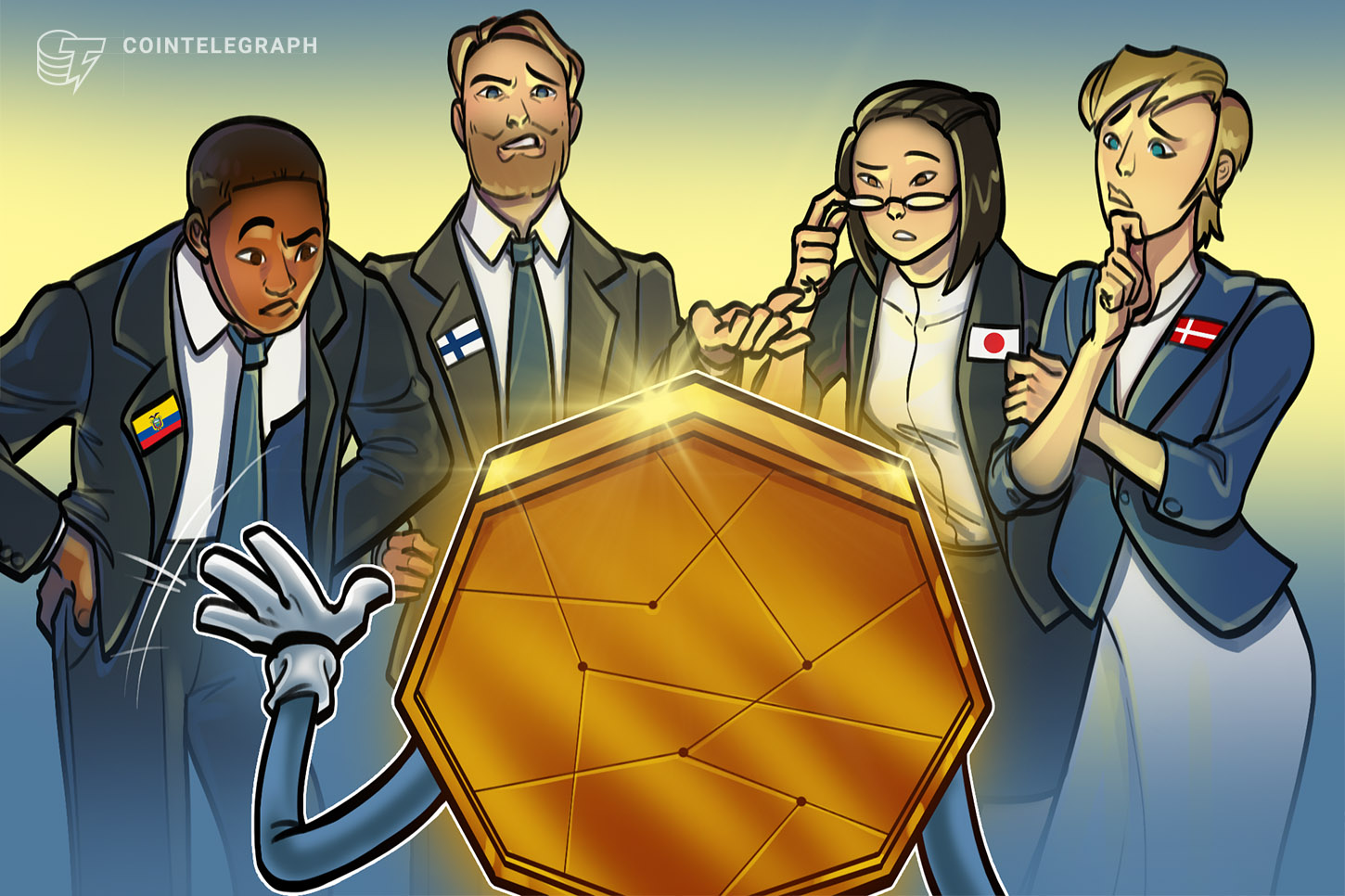 Some central banks have dropped out of the digital currency race 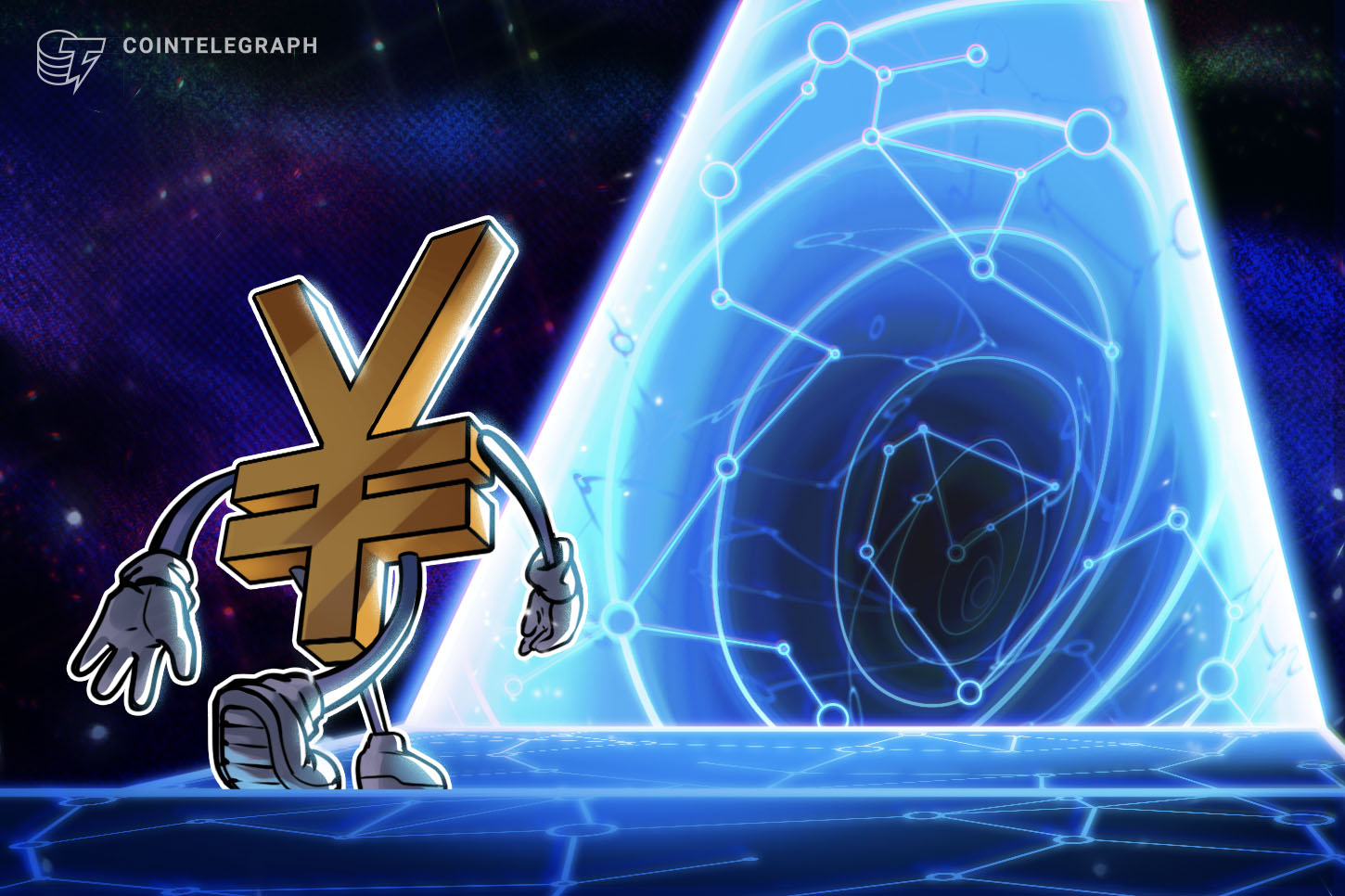 Bank of Japan to trial digital yen with three megabanks 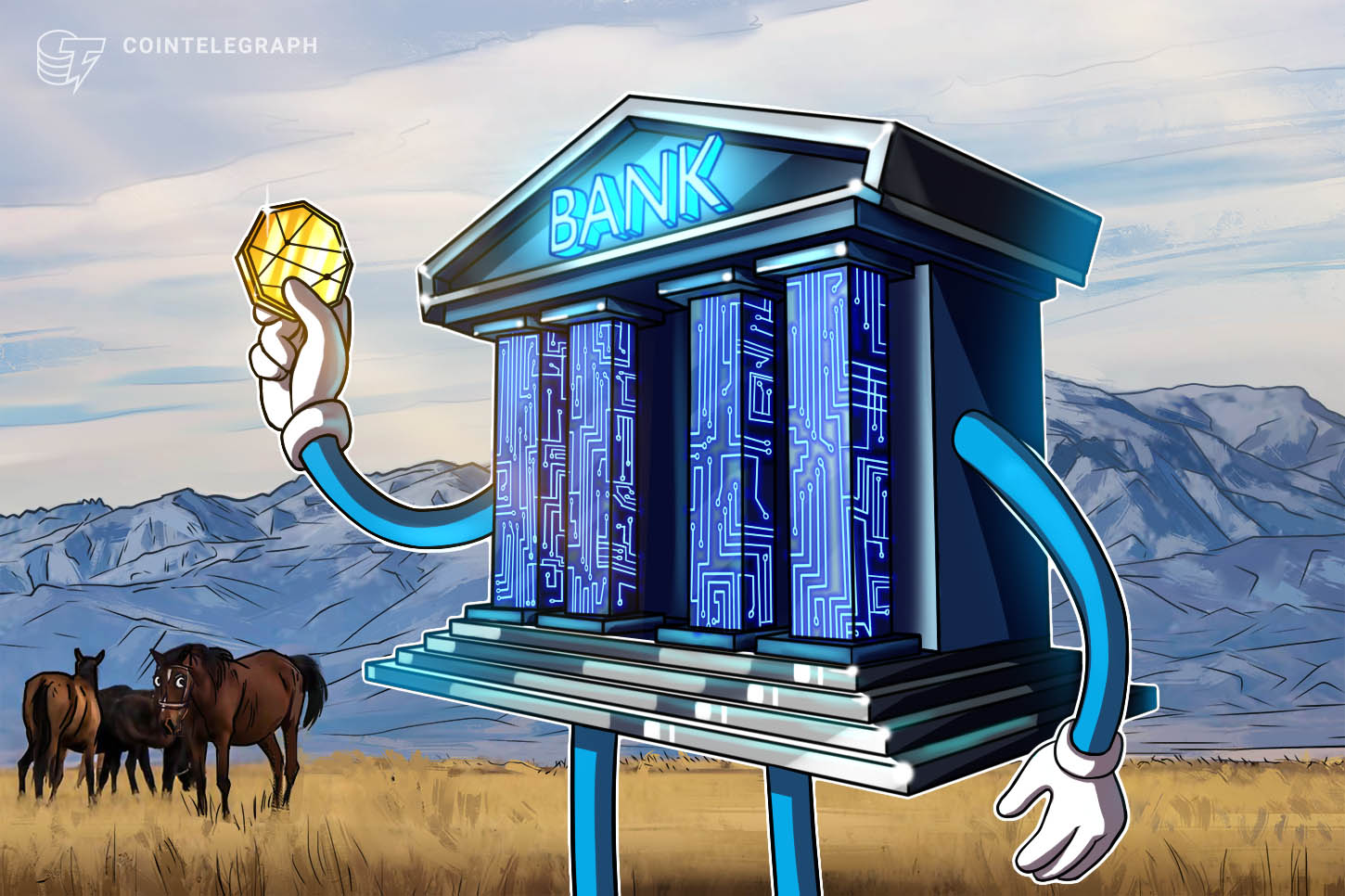