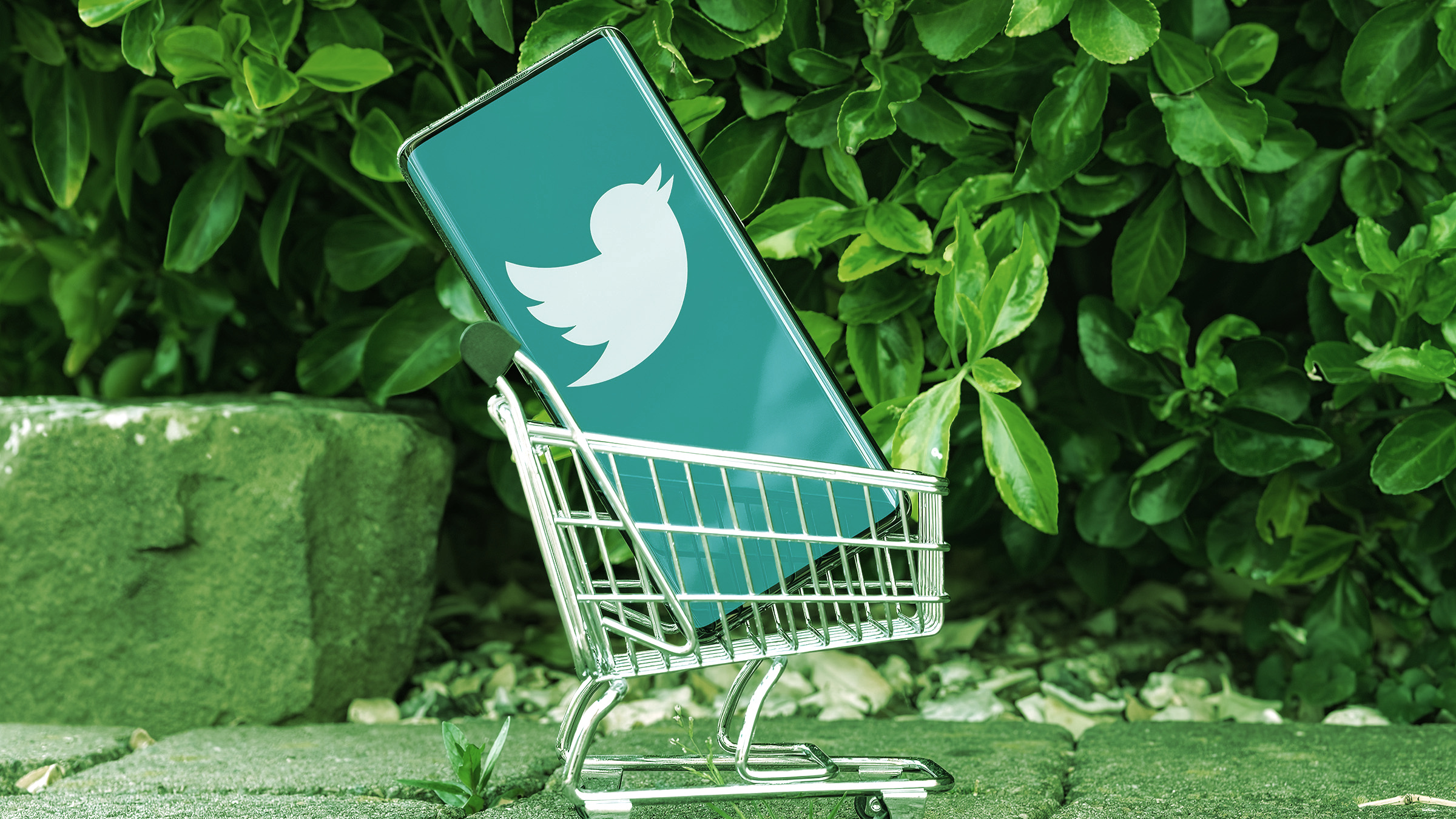 During Elon Musk's contentious attempt to acquire Twitter, former CEO and co-founder of the birdsite Jack Dorsey told the Tesla CEO that the microblogging platform should be based on an "open source protocol, funded by a foundation."

The suggestion was unearthed as part of the legal discovery process in Musk's ongoing litigation with Twitter and its Board of Directors, which is attempting to hold the billionaire to his offer to buy the service. One of the exhibits in the case is an archive of text messages that Musk exchanged with a variety of prominent tech personalities, including Dorsey, FTX CEO Sam Bankman-Fried, Oracle co-founder Larry Ellison, and investor-podcaster Jason Calcanis.

Rather than continuing to subject Twitter to conventional corporate ownership, Dorsey said it should be funded by a foundation with no control over the underlying, public protocol.

"A bit like what Signal has done," Dorsey continued. "It can't have an advertising model." As Dorsey explained, having an advertising model gives a surface area that government and advertisers will try to influence and control. "If it has a centralized entity behind, it will be attacked," he said.

For his part, Musk appeared receptive to the idea. "I think it's worth both trying to move Twitter in a better direction and doing something new that's decentralized," Musk said.

The messages show the two and others discussing the possibilities of a future privacy-focused blockchain-based service to replace Twitter.

“Btw Elon,” FTX CEO Sam Bankman-Fried wrote. "Would love to talk about Twitter. Also, a post on how blockchain-Twitter could work."

In one message, Musk said he had an idea for a blockchain social media system that "does both payments and short text message/links like Twitter."

The idea, Musk said, is to have users pay a tiny amount to register a message on-chain, which will, in turn, cut the majority of spam and bots.

"There is no throat to choke, so free speech is guaranteed," he wrote.

One of the names suggested to Musk to lead the potential project was Anthony Rose, head of engineering at Matter Labs and a former SpaceX engineering manager.

Musk also mentioned using his favorite cryptocurrency, Dogecoin, on the platform. Musk floated requiring 0.1 Doge to post or report comments. "My Plan B is a blockchain-based version of Twitter, where the 'tweets' are embedded in the transaction as comments," he wrote.

"The idea of blockchain free speech has been around for a long time," Musk wrote. "The questions are really about how to implement it."

The problem with the idea, Musk went on to say, is the bandwidth and latency requirements cannot be supported by a peer-to-peer network "unless those 'peers' are absolutely gigantic, thus defeating the purpose of a decentralized network." 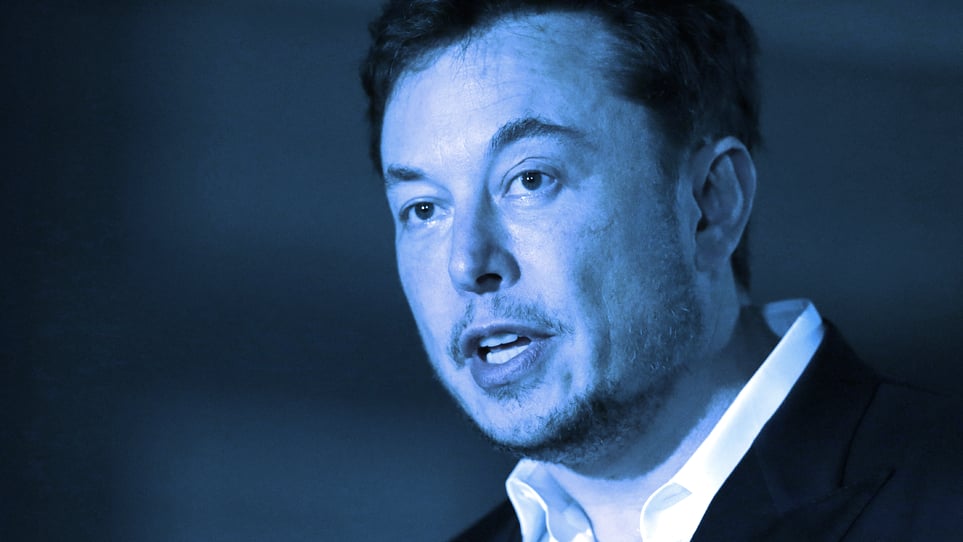 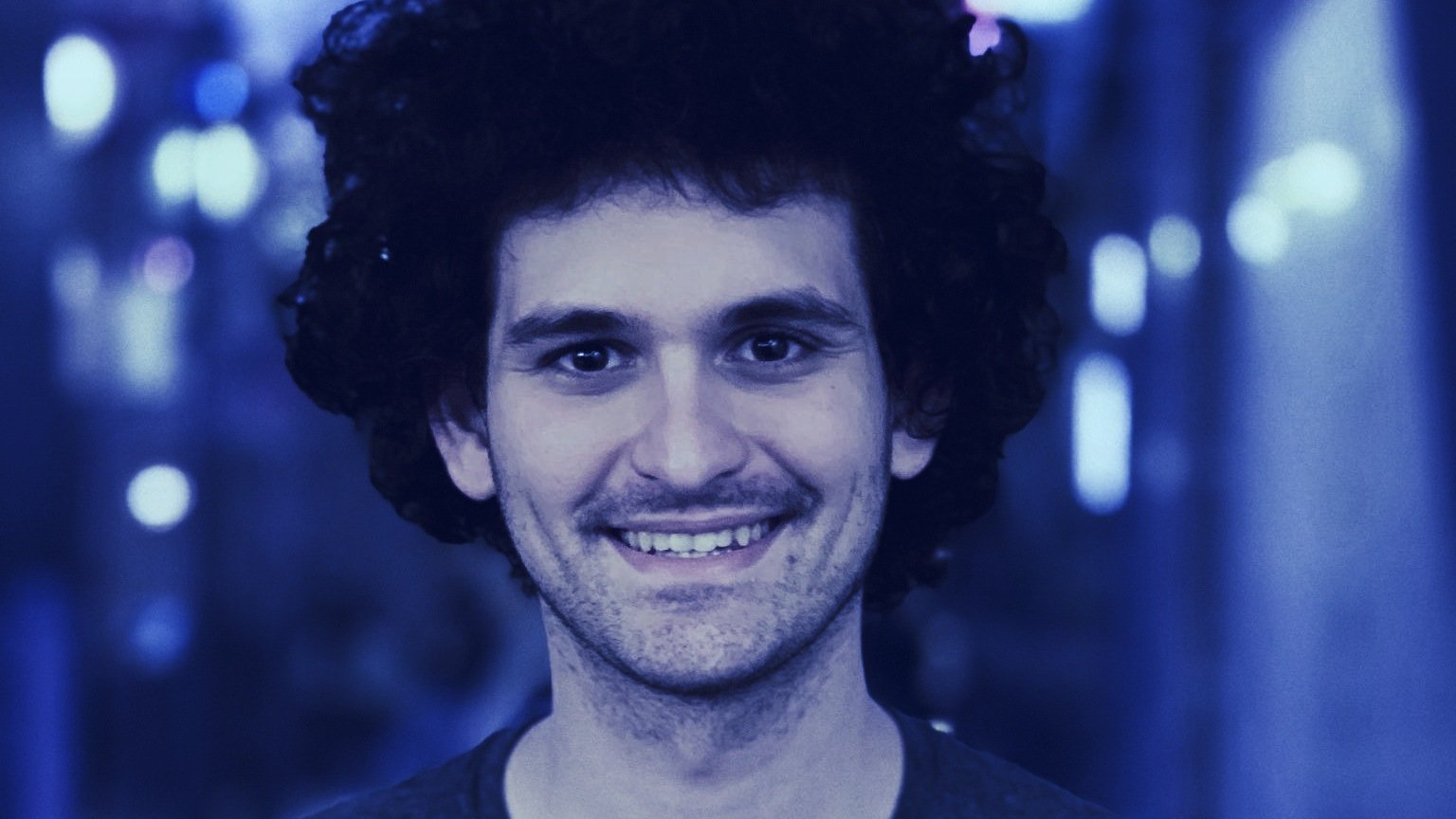 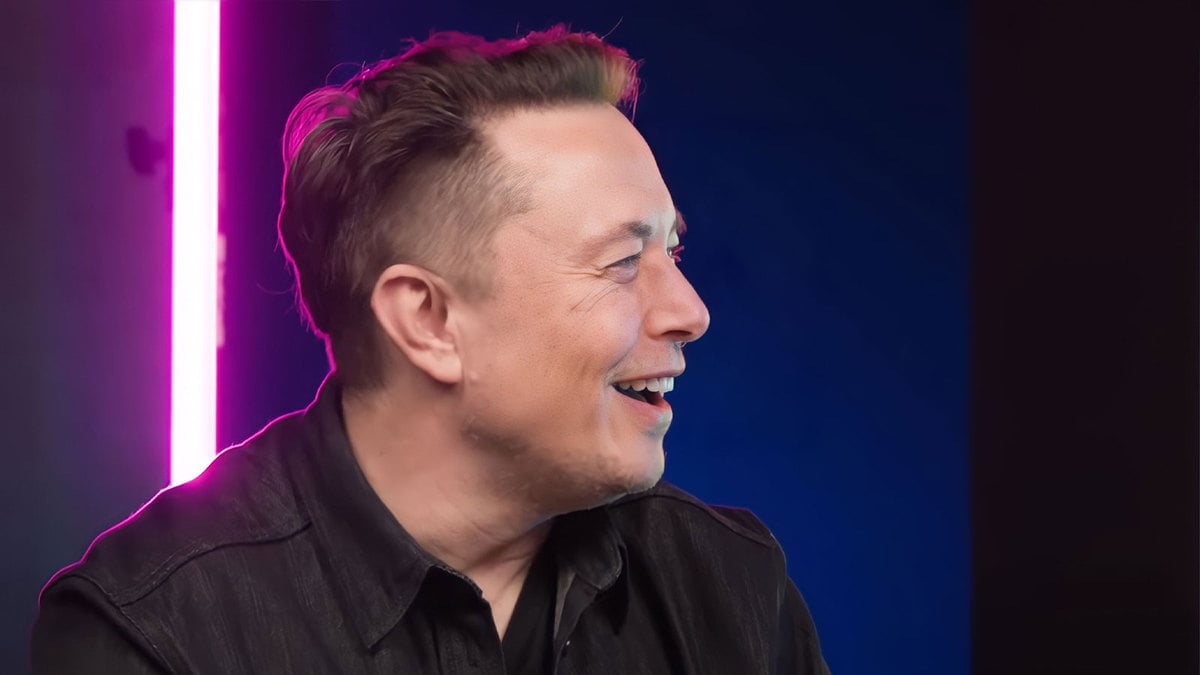