Island nation turns to metaverse to preserve its disappearing heritage 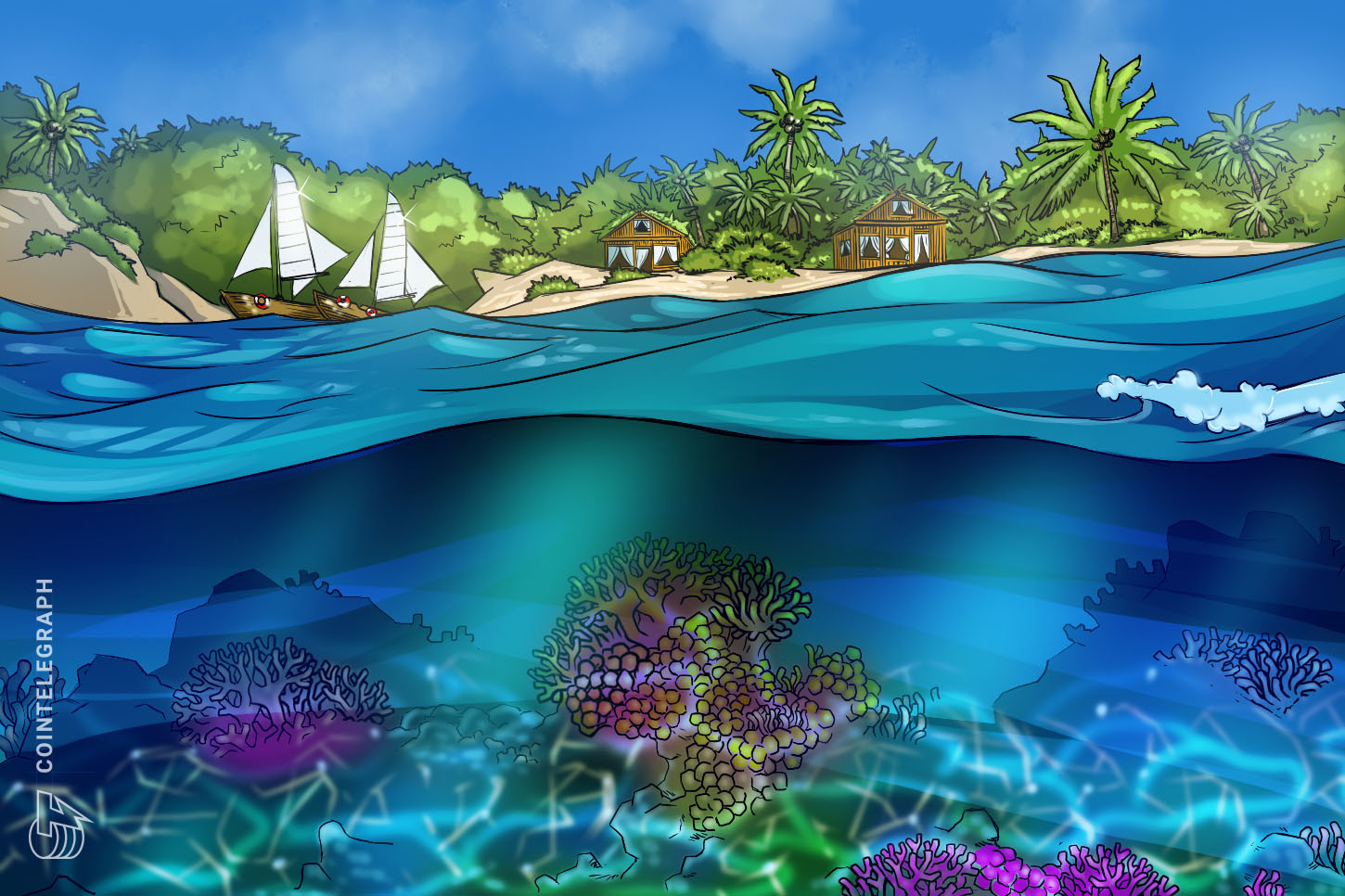 In the South Pacific, the island nation of Tuvalu decided to turn to Web3 technology in order to make sure its culture and society are preserved in the future.

On Nov. 15 the country’s foreign minister, Simon Kofe, told the COP27 climate summit that it is looking for alternative ways to protect the county’s heritage against rising sea levels brought on by climate change. One of those ways is through recreating itself in the metaverse.

As highlighted by Minister Hon @Simon_Kofe in his speech to leaders at #COP27 we have had to act. As rising sea levels threaten to submerge our home we have made a radical plan for the survival of our nation. Visit Save #Tuvalu. Save the world. — Tuvalu Ministry of Foreign Affairs (@Tuvalu_MJCFA) November 15, 2022

In a video broadcast, Kofe said, “As our land disappears we have no choice but to become the world’s first digital nation."

Allegedly up to 40% of the nation’s capital district is underwater at high tide and the entire country is forecast to be underwater by the end of the century.

As Tuvalu builds itself into the metaverse, it will become the first digitized nation in the metaverse. Kofe said the country’s land, ocean and culture are its most precious assets and no matter what happens in the physical world they will be kept safe in the cloud.

“Islands like this one won’t survive rapid temperature increases, rising sea levels and droughts so we will recreate them virtually."

Although Tuvalu could become the first sovereign nation to recreate itself in the metaverse, other countries have already begun their own explorations into the digital frontier.

Other countries have begun offering services in the metaverse. Norway recently opened up a branch of its federal tax offices in the metaverse in order to reach its next generation of users. The United Arab Emirates set up a new headquarters for its Ministry of Economy on virtual land.

Major tech-forward cities such as Seoul in South Korea and Santa Monica in California have also created digital counterparts. 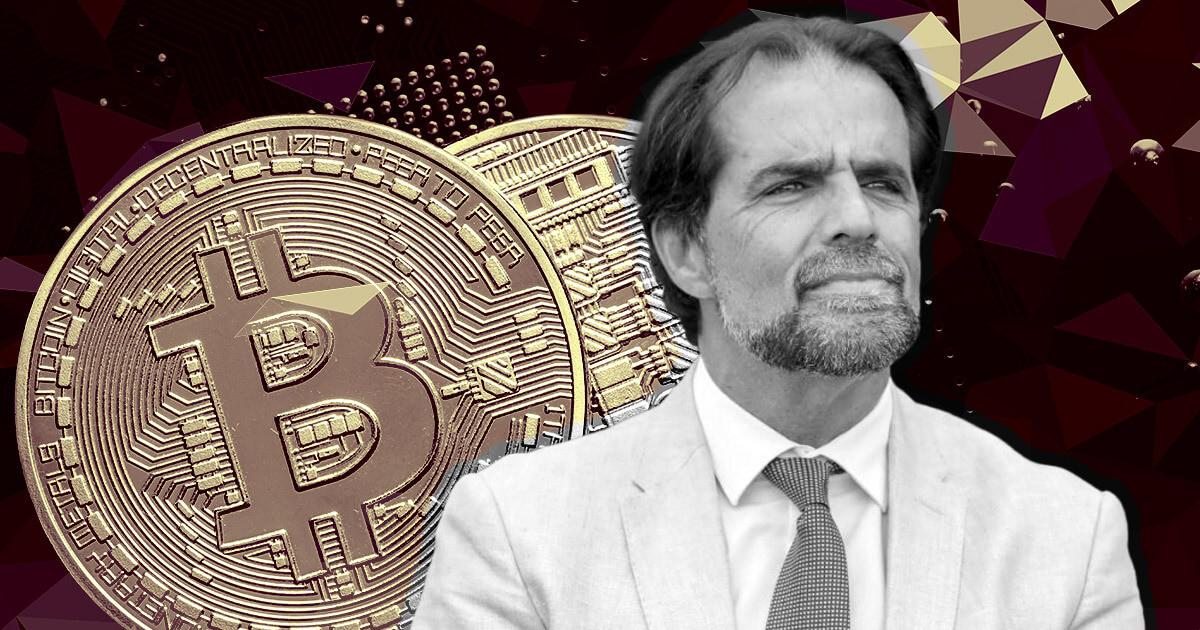 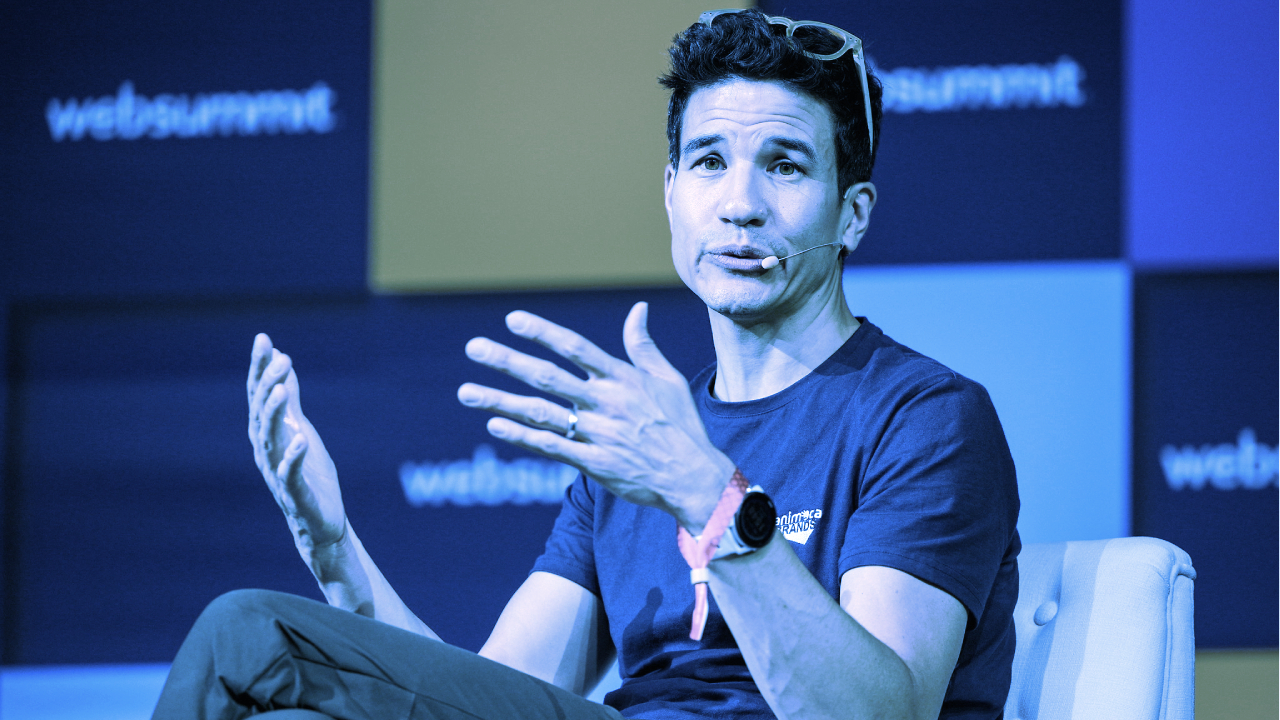 Animoca Brands CEO: 'There Is No Metaverse Without Web3' 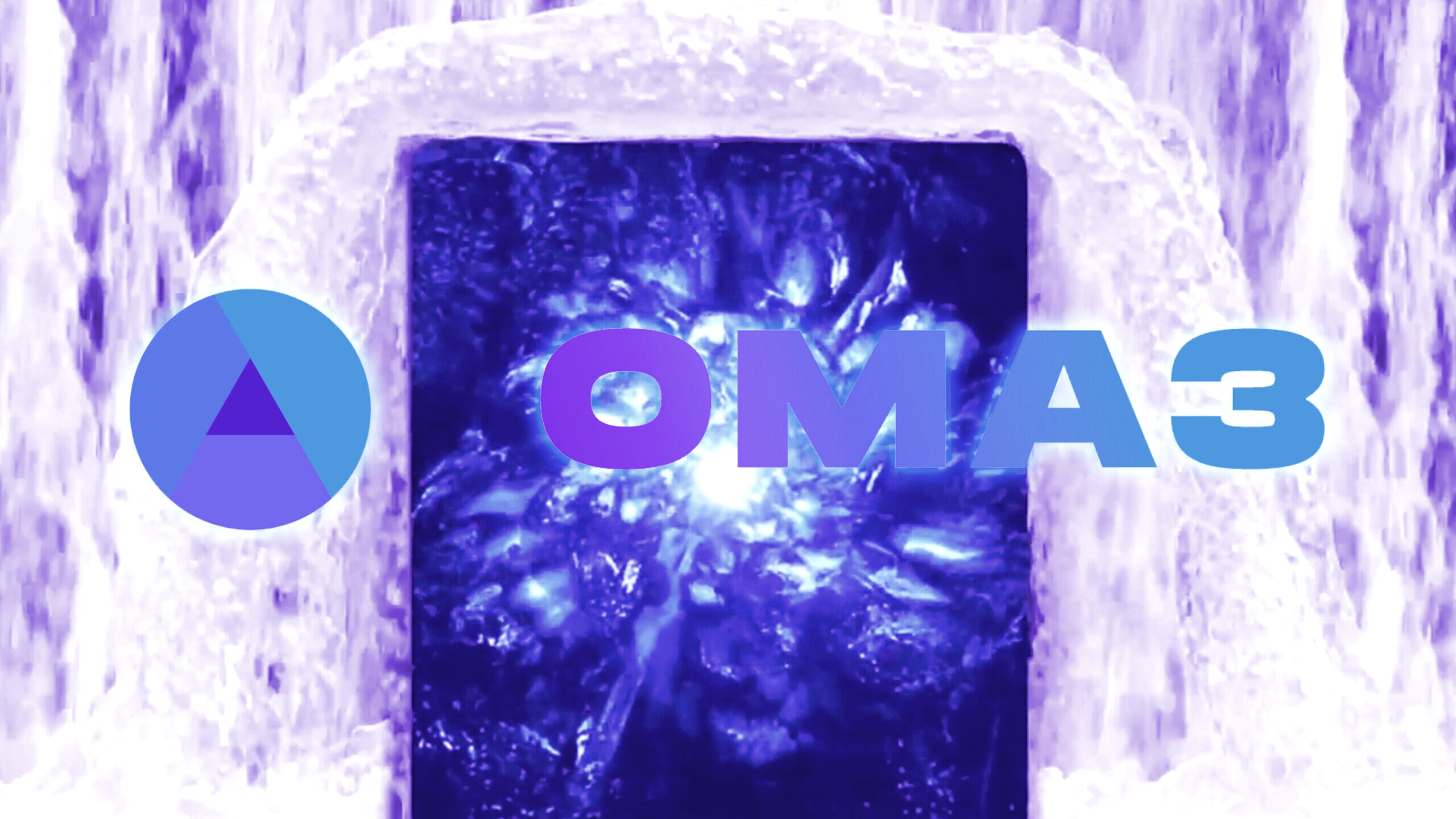