Iran to launch CBDC on Sept. 22 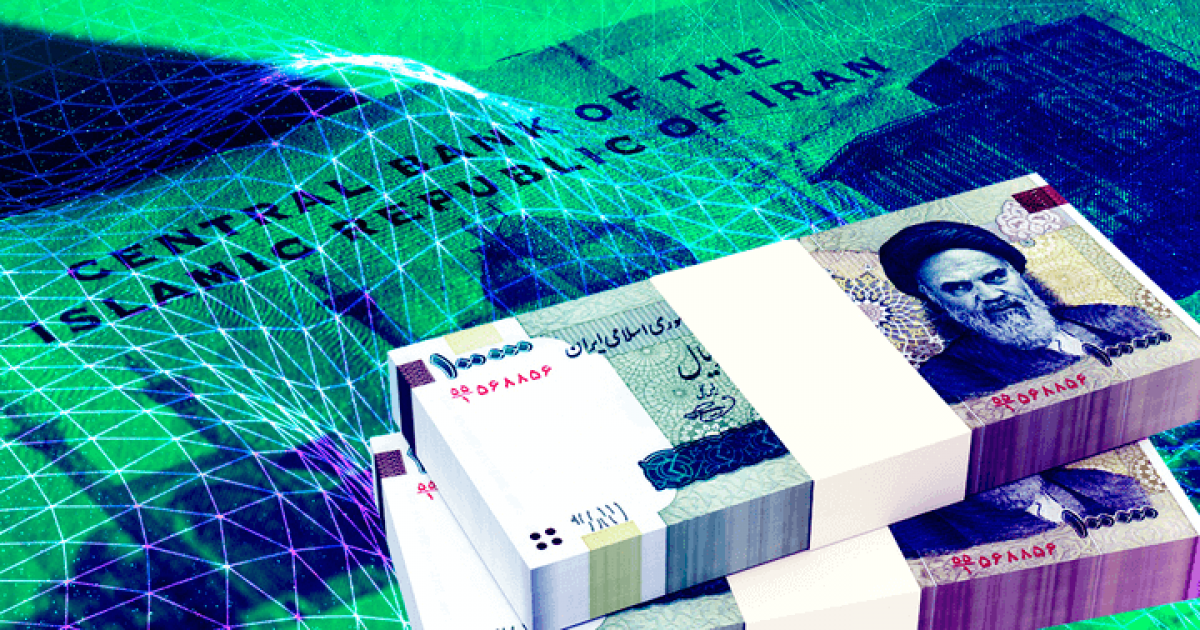 The Central Bank of Iran (CBI) has finalized plans to launch its digital currency Sept. 22, as reported by Iran’s Chamber of Commerce.

“The bank has in place the infrastructure and rules for the Crypto-Rial. The cryptocurrency is planned as a new type of national currency, like banknotes and coins, but fully digital.”

According to the CBI, the Crypto Rial will help improve financial inclusion in the country and function as a tool to help the economy compete with other stable currencies globally.

The CBI explained that the Crypto-Rial has been designed to optimize for top-level security. Assets held in smartphone wallets can be tracked in the event of an attack by bad actors.

At the start of 2022, Iran allowed businesses to settle cross-border payments using cryptocurrency through the Central Bank’s crypto platform.

Iran solidified its stance on crypto after it completed its first foreign trade deal of import goods worth $10 million using cryptocurrency on Aug. 9. 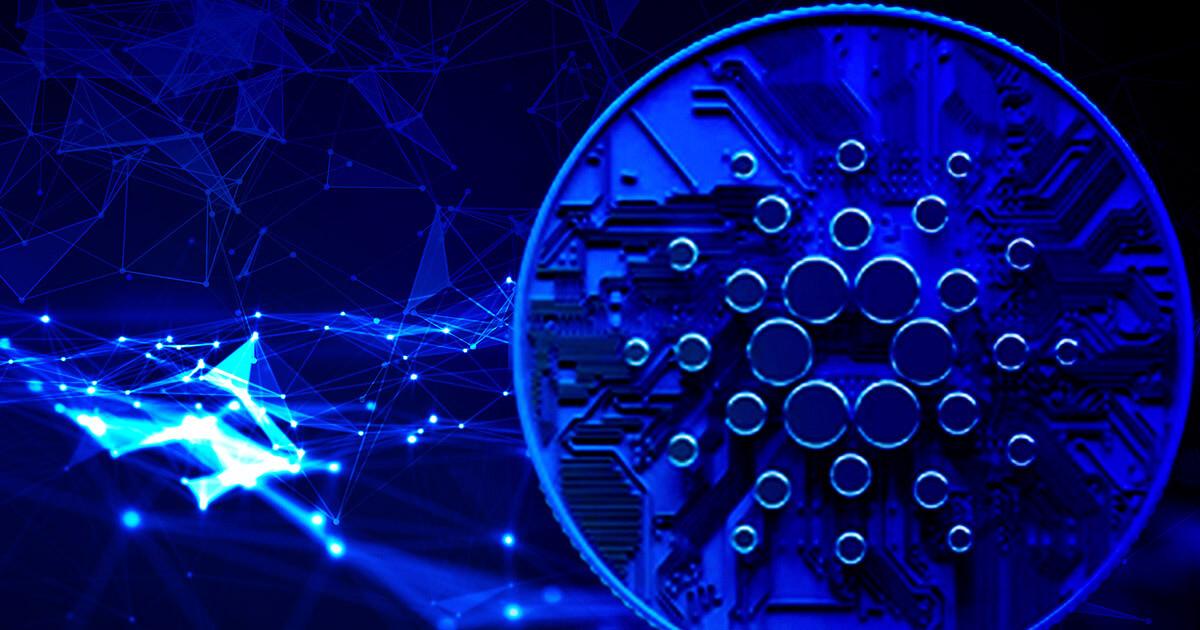 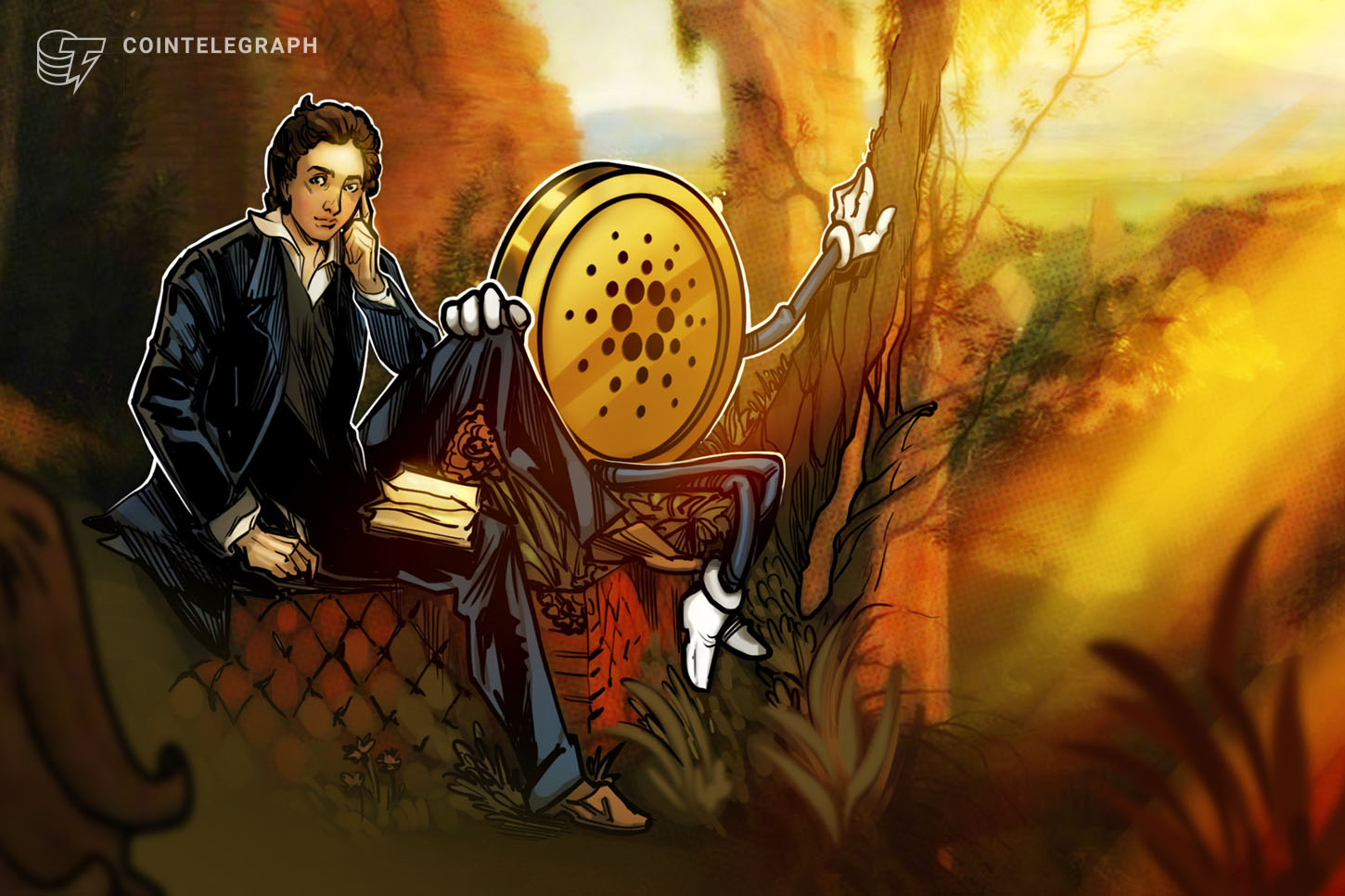 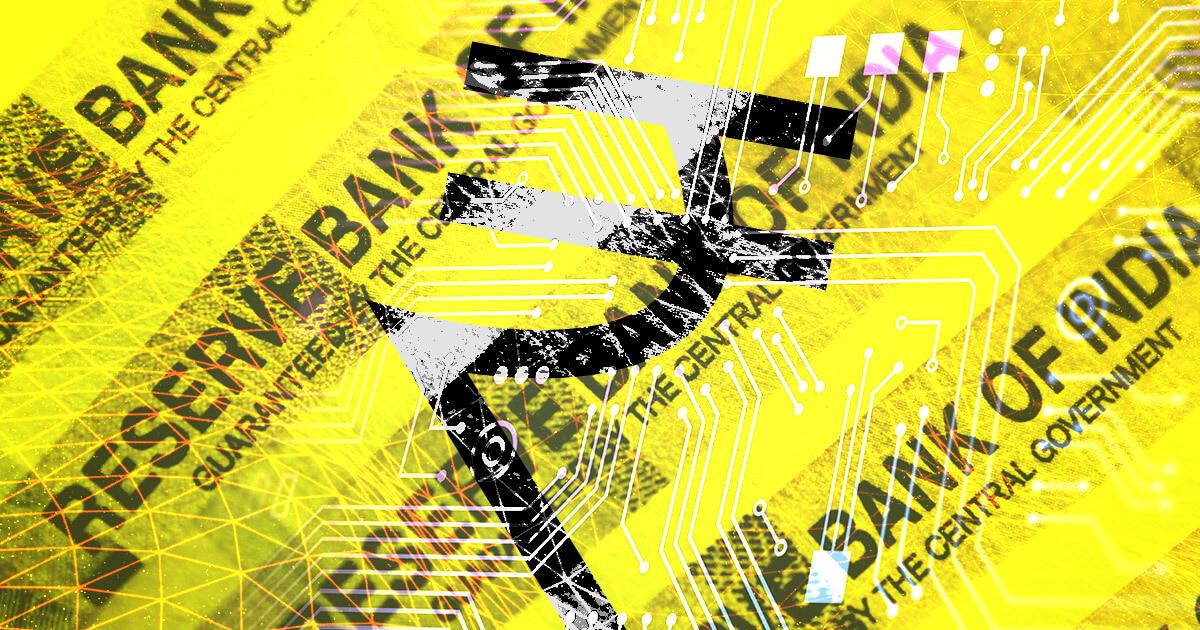