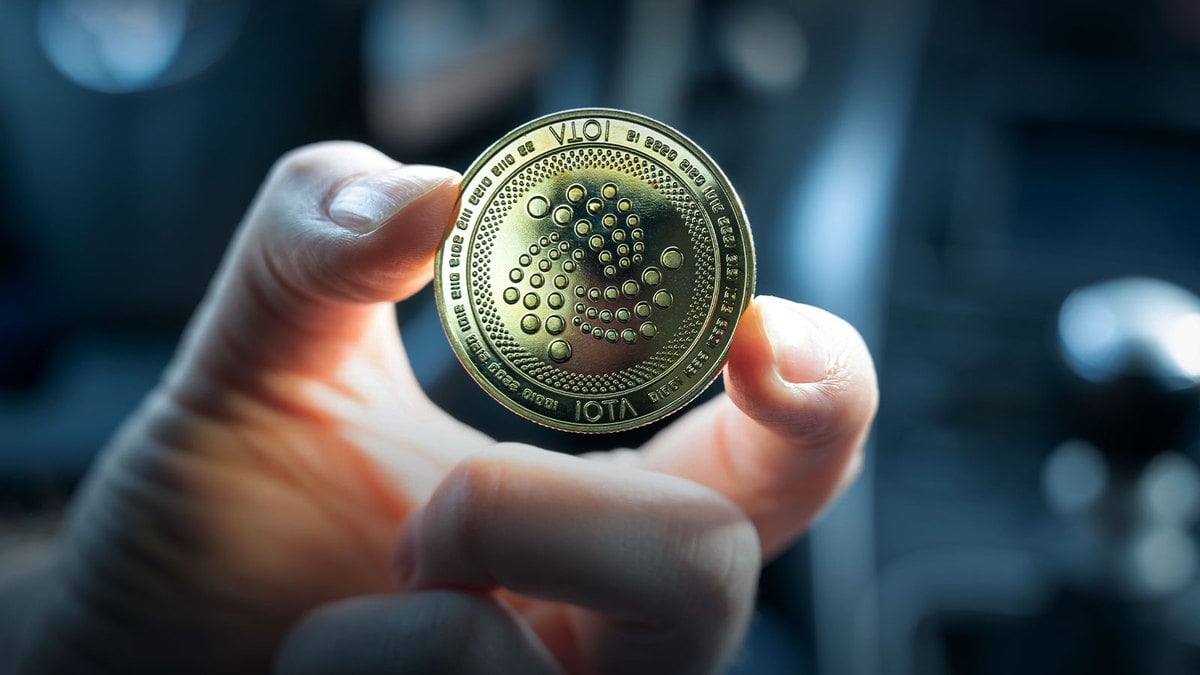 Dominik Schiener, IOTA co-founder and chairman of the IOTA Foundation, has taken to Twitter to celebrate the milestone while thanking Bitfinex for its support of the Shimmer token. The IOTA co-founder also likened the moment to "early 2017 IOTA vibes."

The IOTA Foundation's Shimmer Network launched on Sept. 28 after months of beta testing. Shimmer is a novel approach that enables developers to launch a variety of tokens, including stablecoins, non-fungible tokens (NFT), and tokenized real-world assets on Layer 1 (the base) networks with zero fees. Shimmer is an independent, full-scale blockchain that uses its own SMR tokens.

IOTA Identity will soon be available on Layer 1 of the Shimmer network, according to a recent tweet.

As explained in a blog post, IOTA Identity will now be available at Layer 1 of the network thanks to the planned Stardust upgrade. The new approach represents a significant improvement over the prior data mechanism because it allows identities to communicate with native tokens, smart contracts and NFTs, while ensuring better data availability, accessibility and synchronization. The new UTXO-based decentralized identifier method, as well as other capabilities, are awaiting testing now that the Stardust protocol upgrade is live on the Shimmer network. 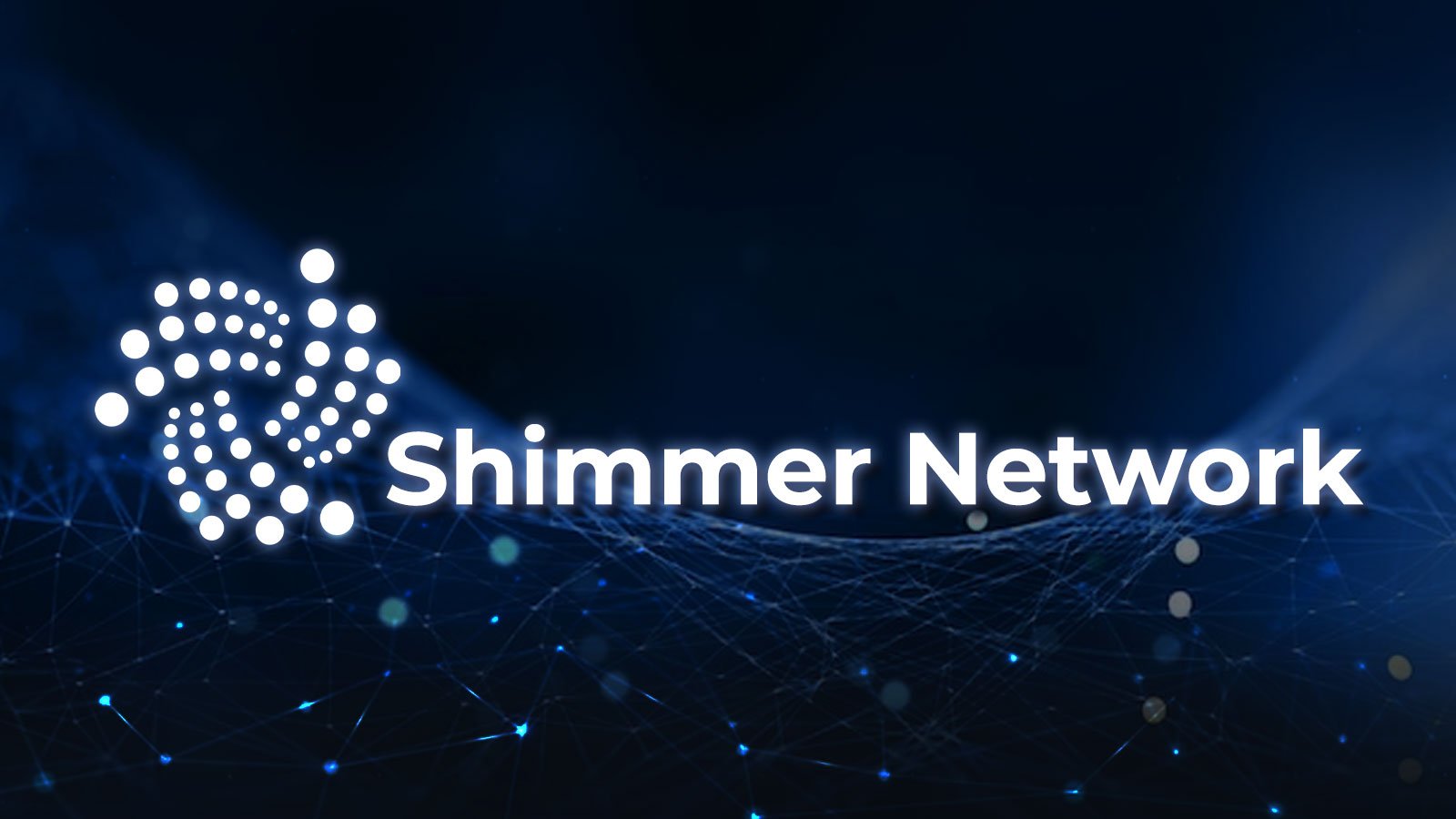 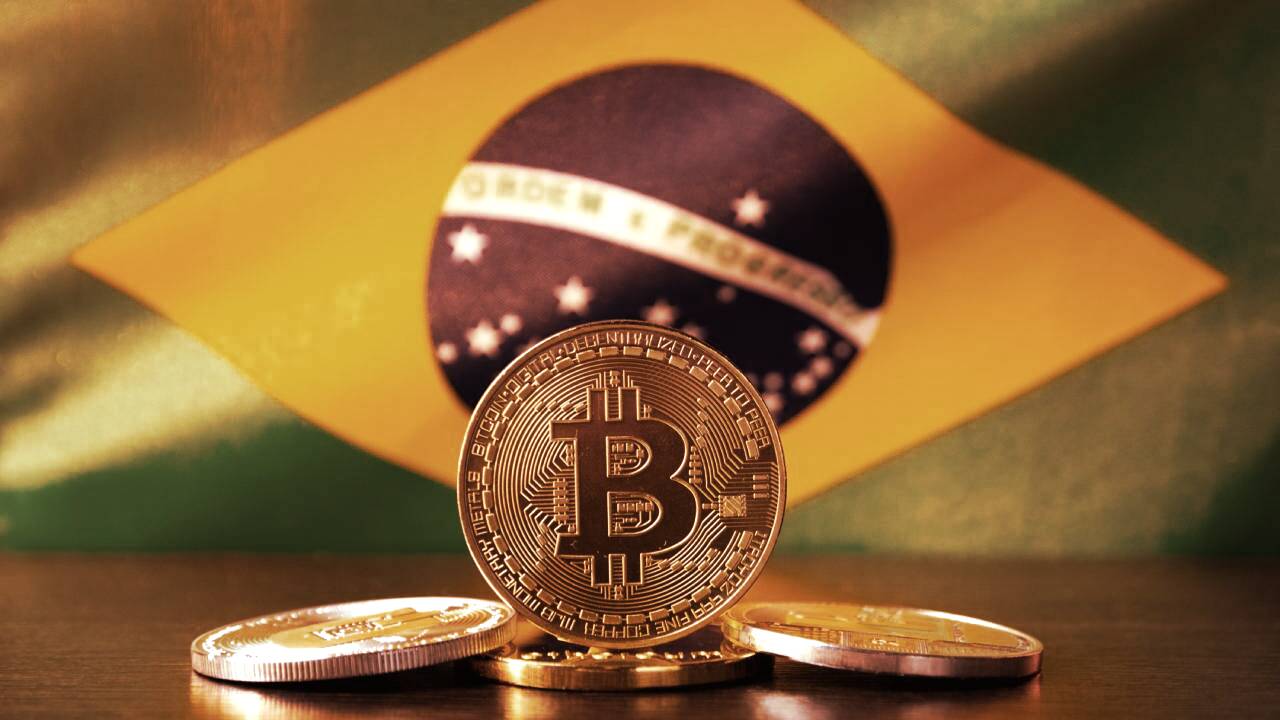 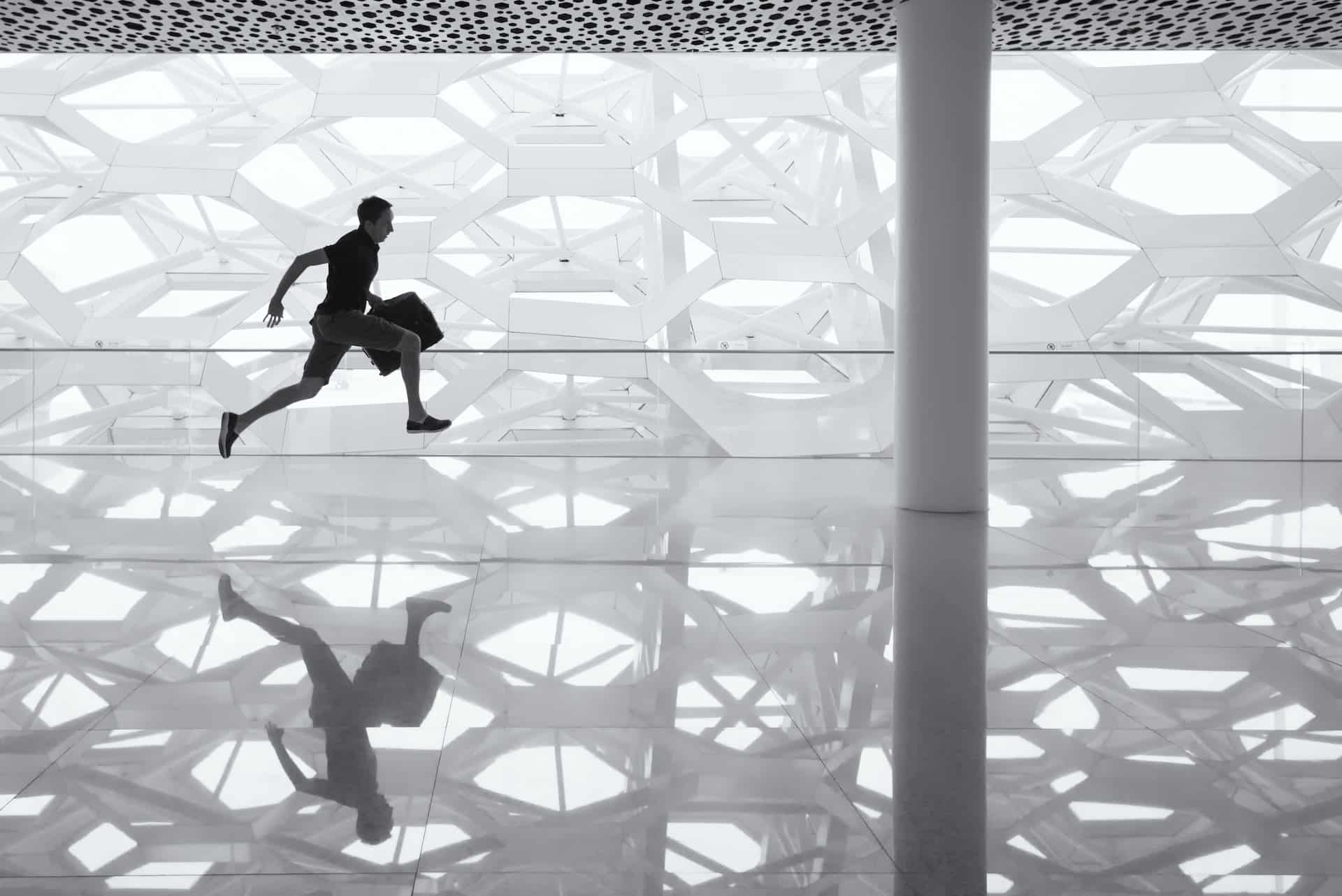