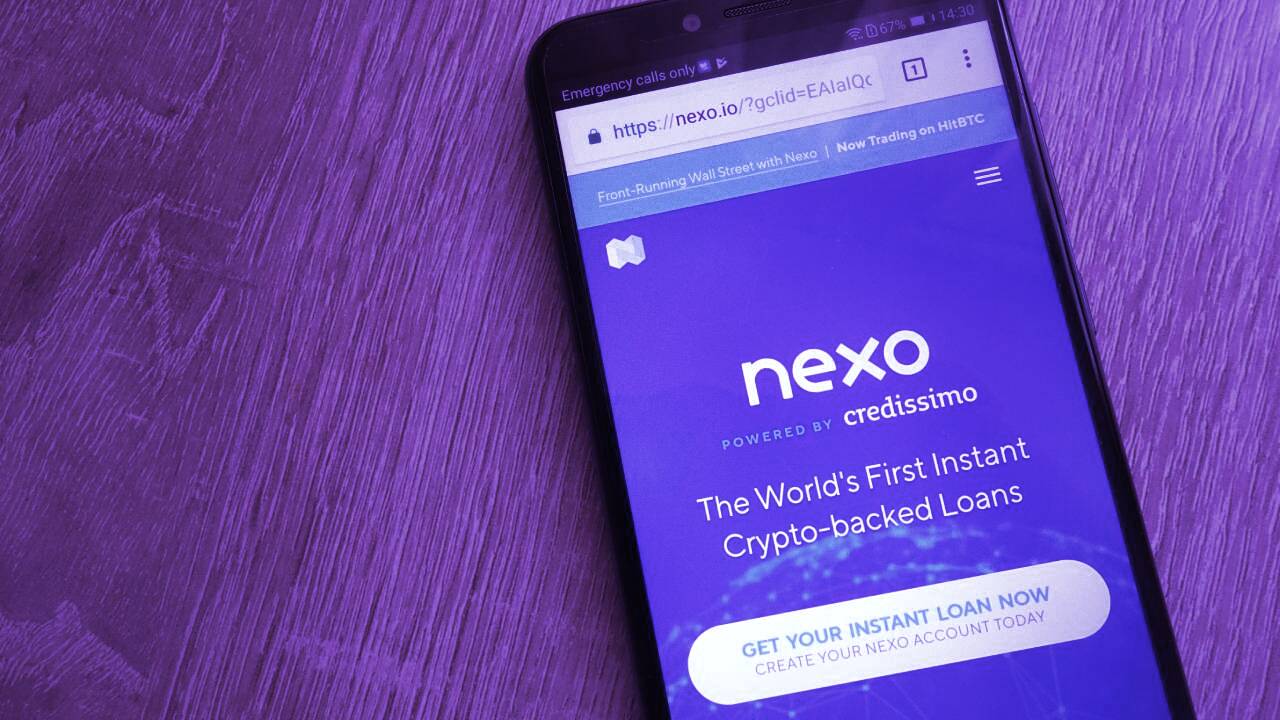 Nexo is being sued in London by a family of fintech entrepreneurs who allege that it froze their ability to withdraw up to £107 million ($126 million) of their assets and then intimidated them into selling it all to the crypto lender at a 60% discount.

According to a report by City AM, brothers Jason and Owen and cousin Shane Morton together held millions of Nexo’s NEXO token, along with tens of millions in Bitcoin and other cryptocurrencies.

They claim to have first aired concerns about Nexo’s compliance and transparency in December 2020. After failing to hear back from the crypto lender, they began withdrawing some of their $126 million stash the following March, selling their NEXO in tranches so as not to impact the price.

However, on March 22, 2021, Nexo imposed a $150,000 cap on daily withdrawals. The following day, the Mortons claim their “withdrawal” buttons had been grayed out. They could not convert their NEXO to other cryptocurrencies, either, since the “convert” button had been similarly frozen.

They claim that when they got through to the Nexo accounts manager who dealt with them, he told them the measures were taken to “support the price of Nexo Tokens.” He then allegedly made them a deal they couldn’t refuse: they could sell their NEXO back to the exchange at a 60% discount.

For its part, Nexo responded to the lawsuit before the lawsuit became public, issuing a statement ten days ago calling it “opportunistic” and arguing that "all transactions, including the sale of their Nexo tokens, were completed in good faith, were documented and were accepted as final by the claimants at execution"

Nexo is no stranger to controversy. After Terra’s collapse caused a knock-on wave of liquidity troubles among crypto lenders in the industry, taking out Celsius, Voyager, Vauld, Hodlnaut and many more, a chorus of voices said Nexo would be next.

In September, the lender was hit by enforcement actions from eight states, alleging that the company “falsely represents” the extent of its compliance with state securities regulations.

California was joined by Vermont, Oklahoma, South Carolina, Kentucky, and Maryland in filing cease-and-desist orders against the company.

Washington State published a statement of charges and announced it too was issuing a cease-and-desist order, while New York announced it was suing Nexo for “falsely representing that it complies with applicable regulations and licensing requirements.” 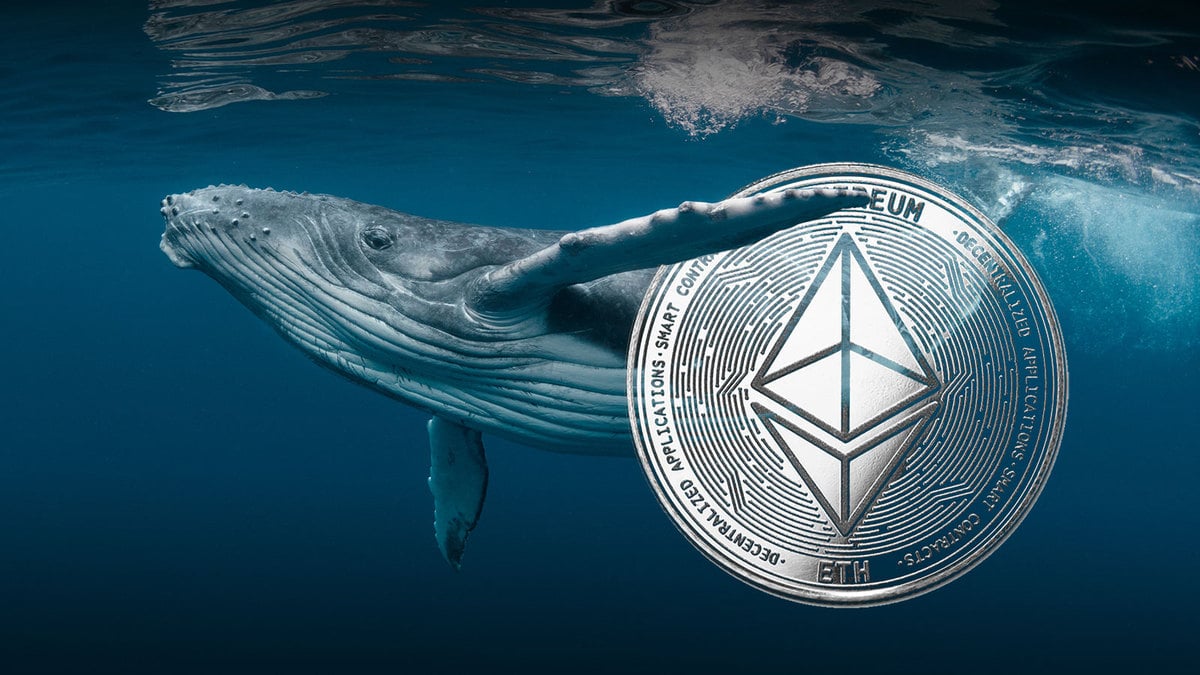 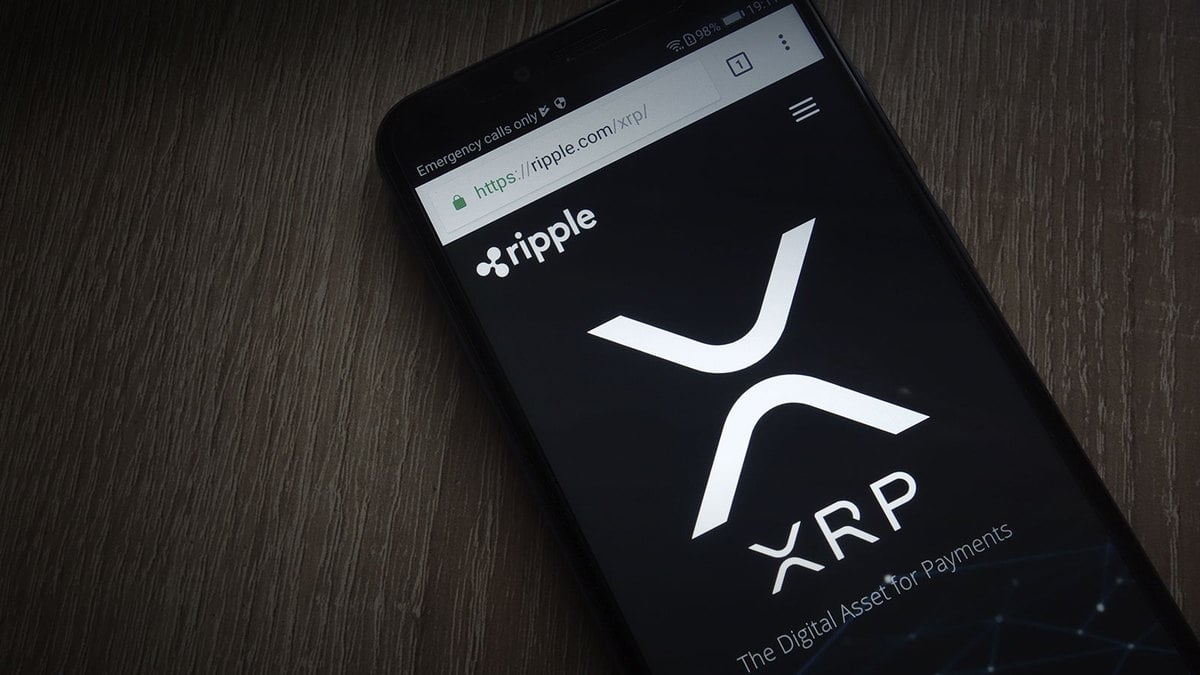 XRP Absorbs $1,1 Million In Fund Flows As Investors Bet On Ripple Side