Bitcoin, the largest cryptocurrency, was trading at its low price of $29,800. Despite this Bitcoin (BTC) price correction for the month of May, the institutional investors are still confident in cryptocurrency.

The Bitcoin ETF launched in February 2021 has seen an overflow constantly over the last five days, the fund holdings have risen to 43,701.7 BTC recording the highest level on Glassnode, as reported by Jan Wustenfeld on Tuesday.

A recent analysis revealed that digital asset investment products saw $87 million in cumulative inflows last week, whereas Bitcoin alone accounted for $69 million in total. This inflow in digital assets seems buyers are stepping into the Bitcoin ETF to take the lower price advantages to align with a broader short-term tendency of institutional buyers’ investment in the crypto market again. Further, the Canadians are spotted on the purchase of 2,006 BTC on Thursday and 2,780 BTC on Tuesday.

Immediately after the previous short-term investment predictions, the crypto market resulted in digital asset outflows caused by last month’s market collapse. Which reportedly saw $141 million in total outflows from institutional funds in just the last week of May, which was the highest outflow recorded since July 2021.

Further, the Coinshare report still shows that the total assets under management (AUM) metric currently remains at its lowest point since mid-2021. consideringly some of the investors are still waiting for the inflows into their digital asset fund wallets again.

And market analysts still seem bearish in short-term trading with the price predictions of the lowest of 14,000 and calling the recent surge a bull trap. Despite being underwater on a portion of BTC positions, data shows long-term holders continuing to accumulate Bitcoin in its current range. The crypto market downturn and UST/LUNA collapse may discourage some retail newcomers, but younger investors still remain captivated by crypto technology. 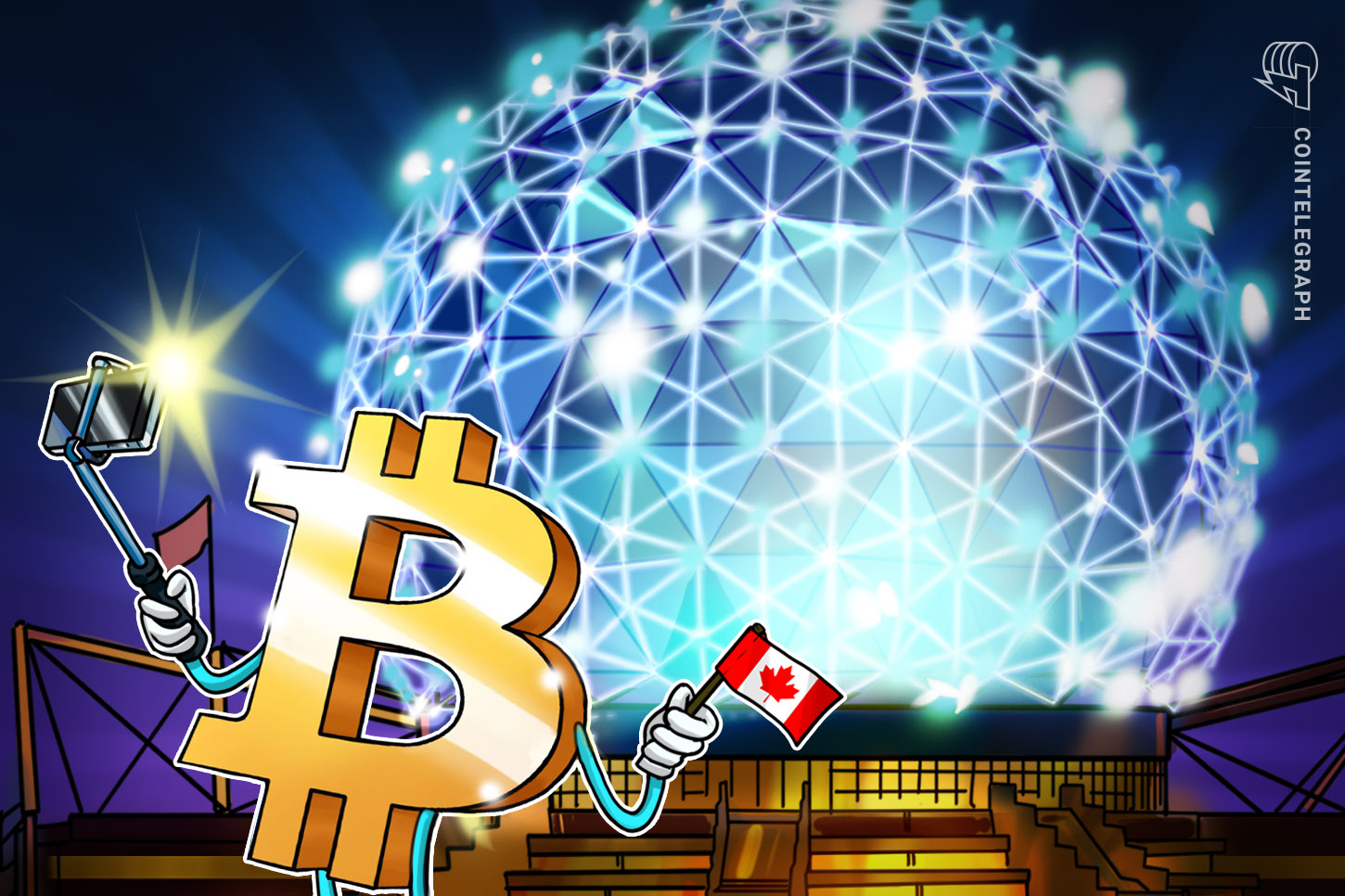 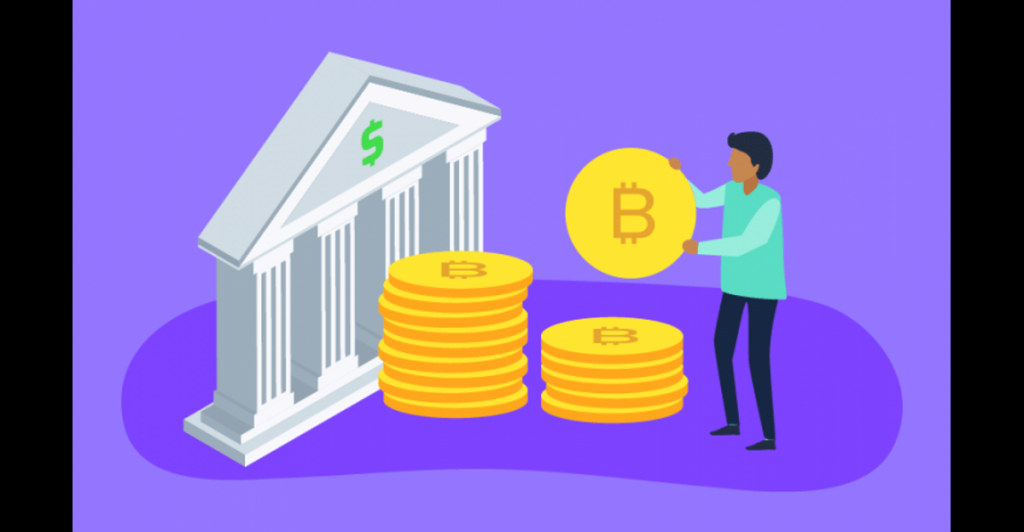 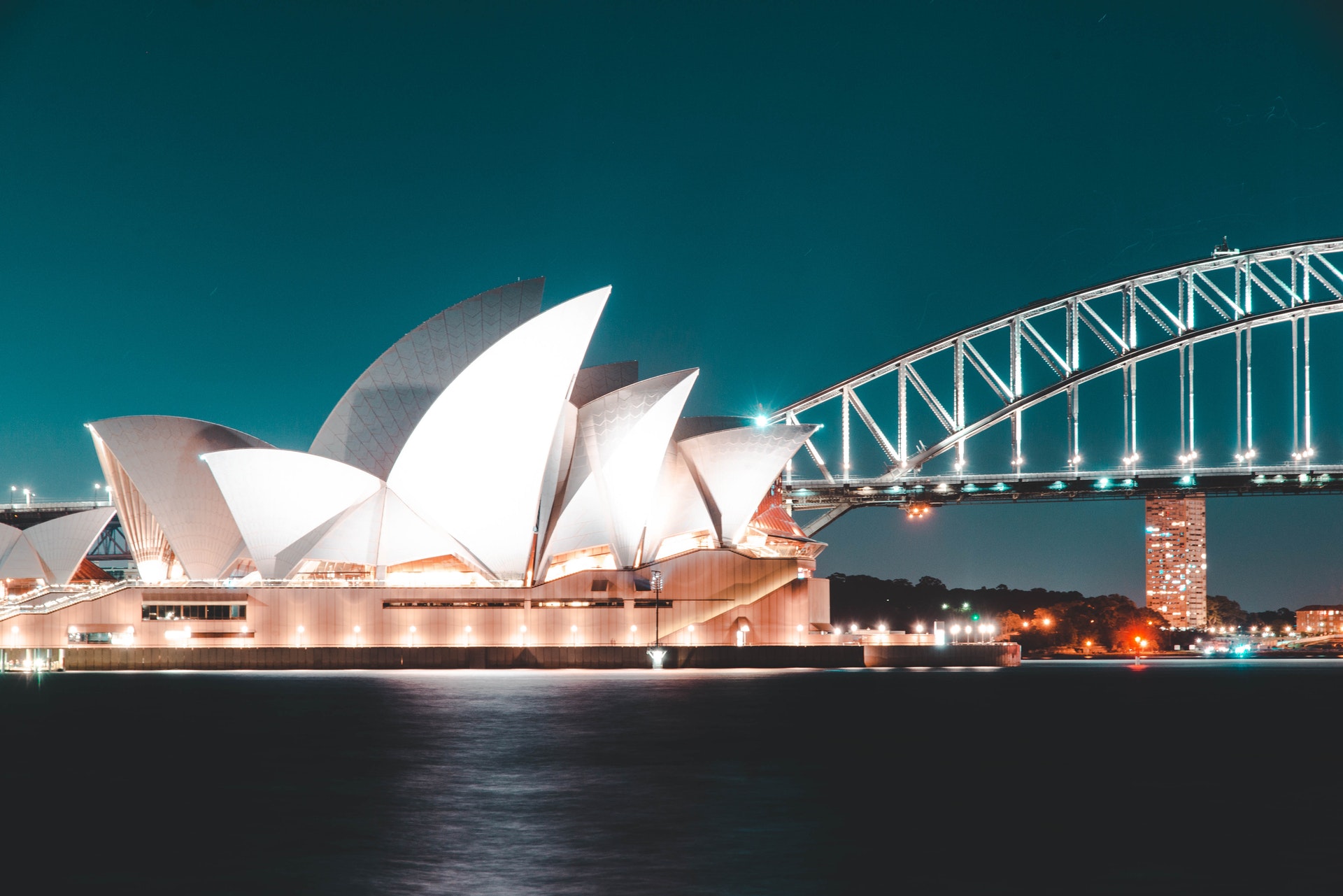