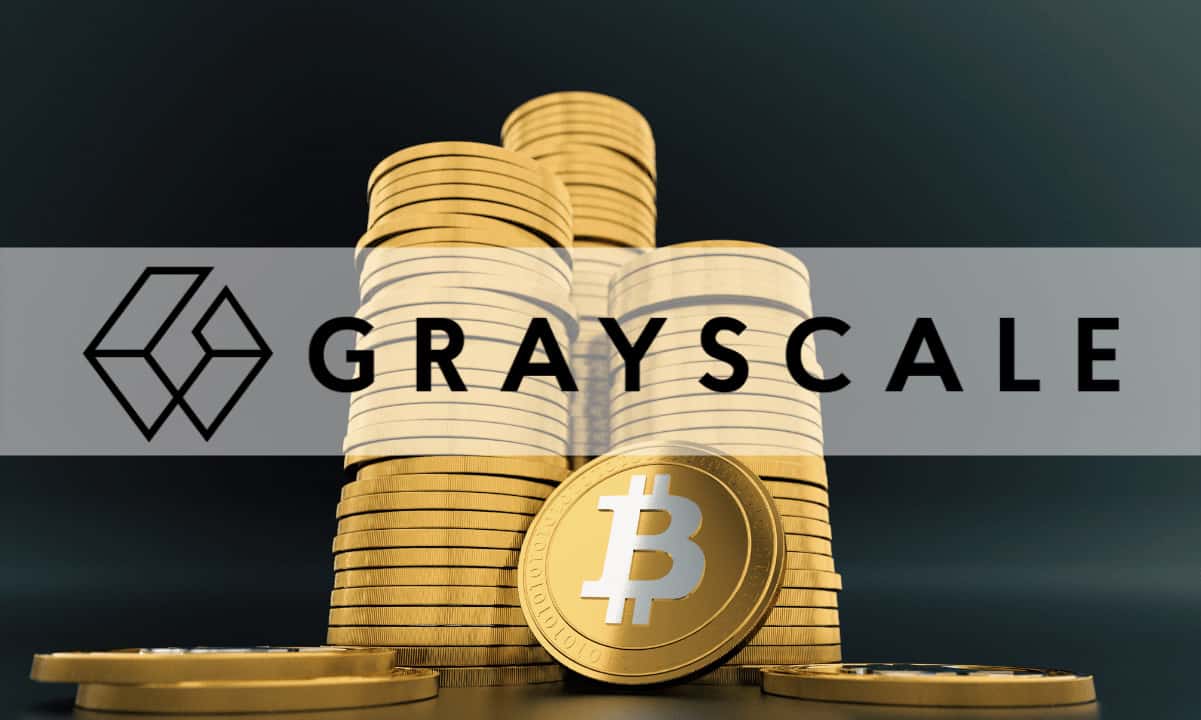 The Grayscale Bitcoin Fund (GBTC) remains the largest legal bitcoin fund in the world with hundreds of thousands of BTC in holdings. However, given recent developments, the value of the fund has taken a massive hit. GBTC had been trading for a high premium for most of the year, but with the issues rocking Genesis Trading, which shares the same parent company with the bitcoin fund, the premium has now risen to an all-time high.

Coming out of last week, the Grayscale Bitcoin Fund (GBTC) had continued dropping as uncertainty circled Genesis Trading and Digital Currency Group (DCD). Speculations were that the issues facing Genesis would spill over into other companies under the DCG umbrella, causing problems for them too.

By Friday, the Grayscale premium to NAV had risen to an all-time high of 45.08%. What this means is that BTC in the Grayscale Trust was trading 45.08% below BTC’s spot price as of the close of the trading day on Friday. This is the lowest that the fund has ever traded since its inception.

Naturally, investors in the trust had begun to panic given this, and the calls for the trust to make a public declaration of their holdings intensified. Grayscale would respond but it did next to nothing to alleviate investor concerns but rather intensified them.

Reserves Are Not Public

In response to investor concerns about the state of the Grayscale holdings, the company had taken to Twitter to clear the air. However, rather than actually succumbing to the calls to make reserves public, Grayscale said that the fund was structured to not make the reserves public.

The Twitter thread went further to state that investor funds were actually safe and the BTC was held with crypto exchange Coinbase. Additionally, the company said that all of the BTC being held with the Coinbase custodial services belonged to the trust alone, presumably trying to let investors know that they were not exposed to Genesis.

As expected, Twitter was not buying this and word quickly spread that GBTC was not making its reserves public. Coinbase then responded by sharing a letter outlining the BTC and ETH assets being held by GBTC. This showed that GBTC held more than 653,000 BTC on Coinbase’s institutional custody service.

Nevertheless, this has not done much to placate investors who are still pulling their BTC from exchanges. In the space of one week, top crypto exchanges such as Binance have processed more than $1 billion in BTC withdrawals. 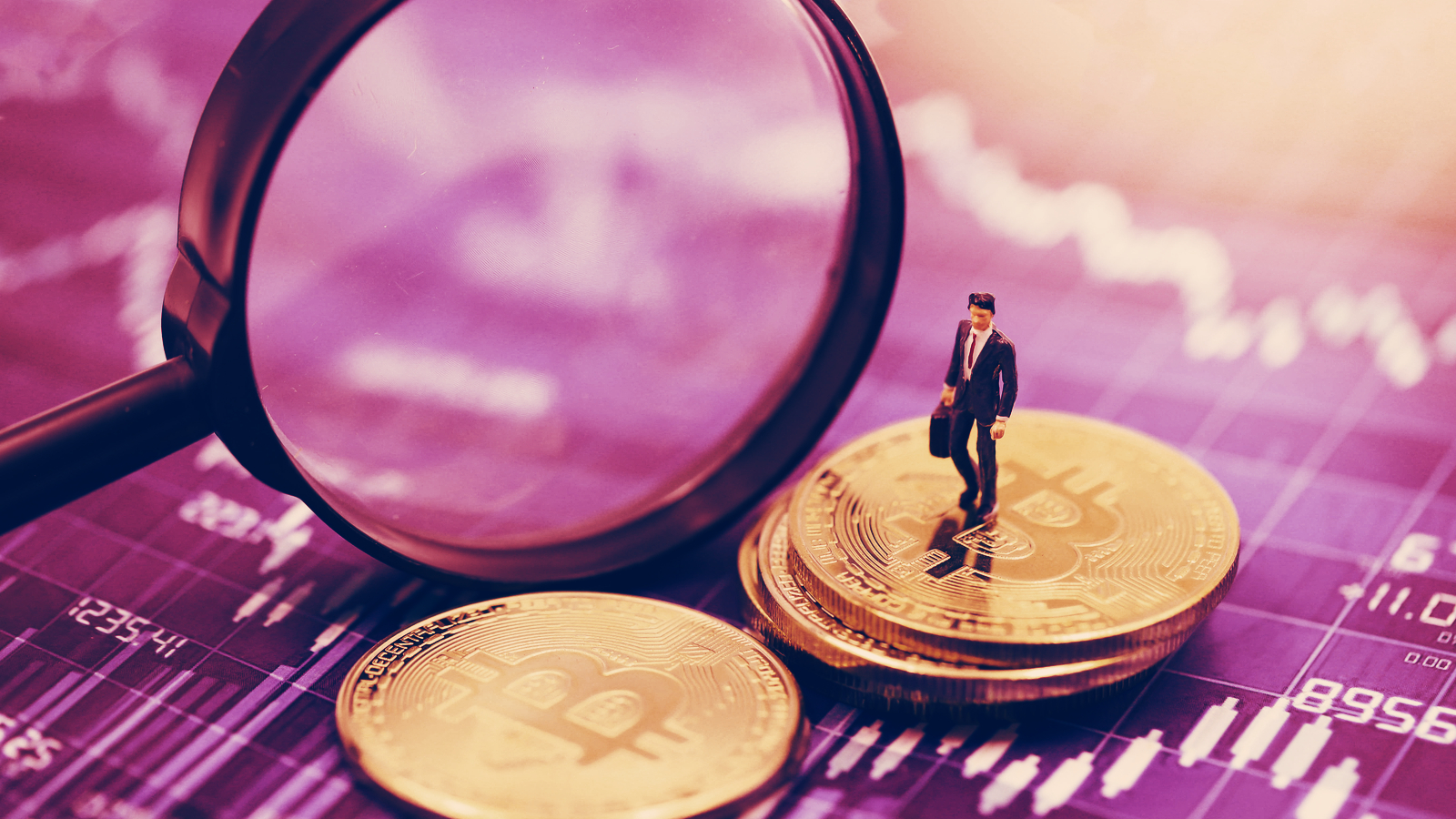 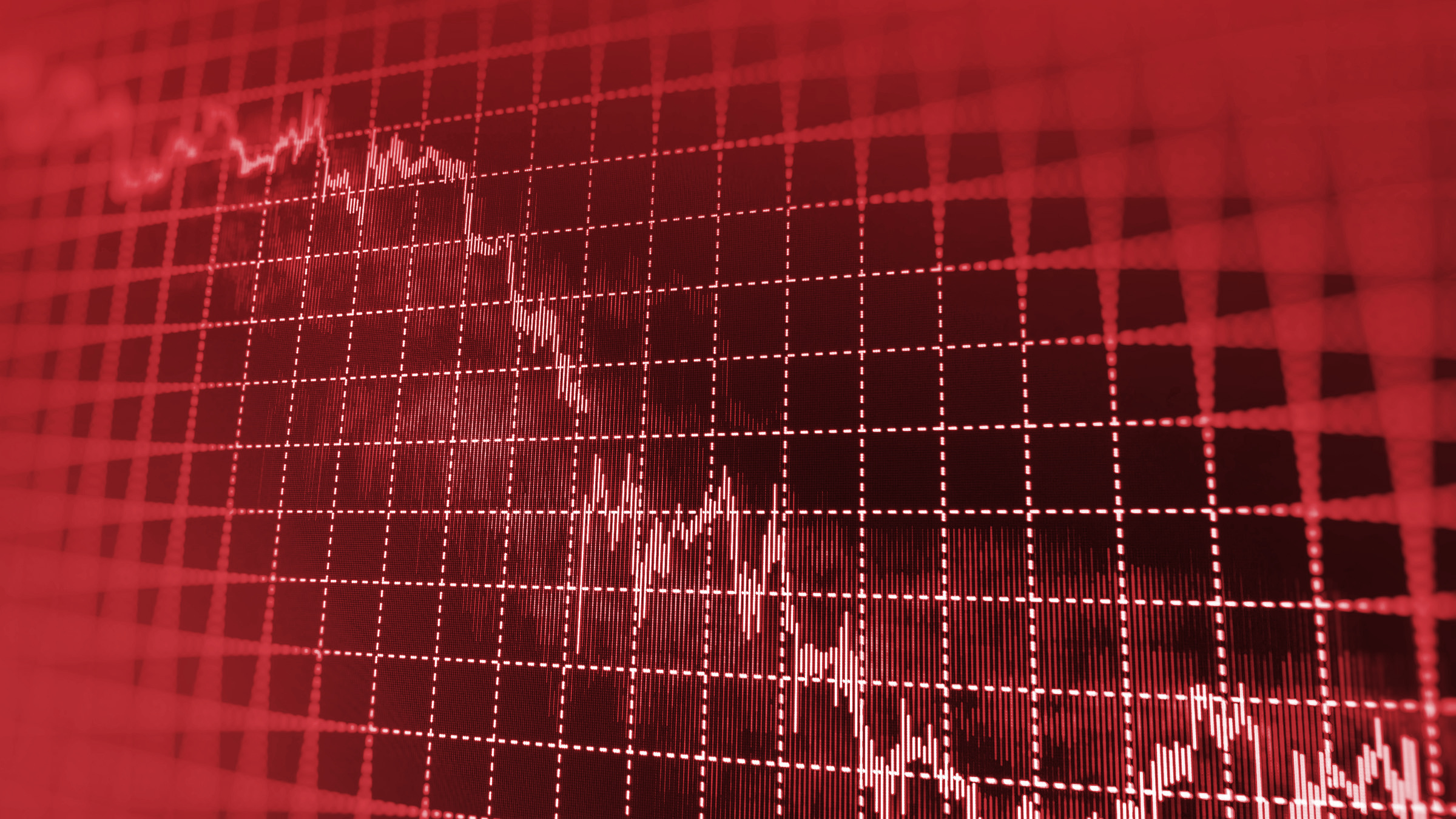 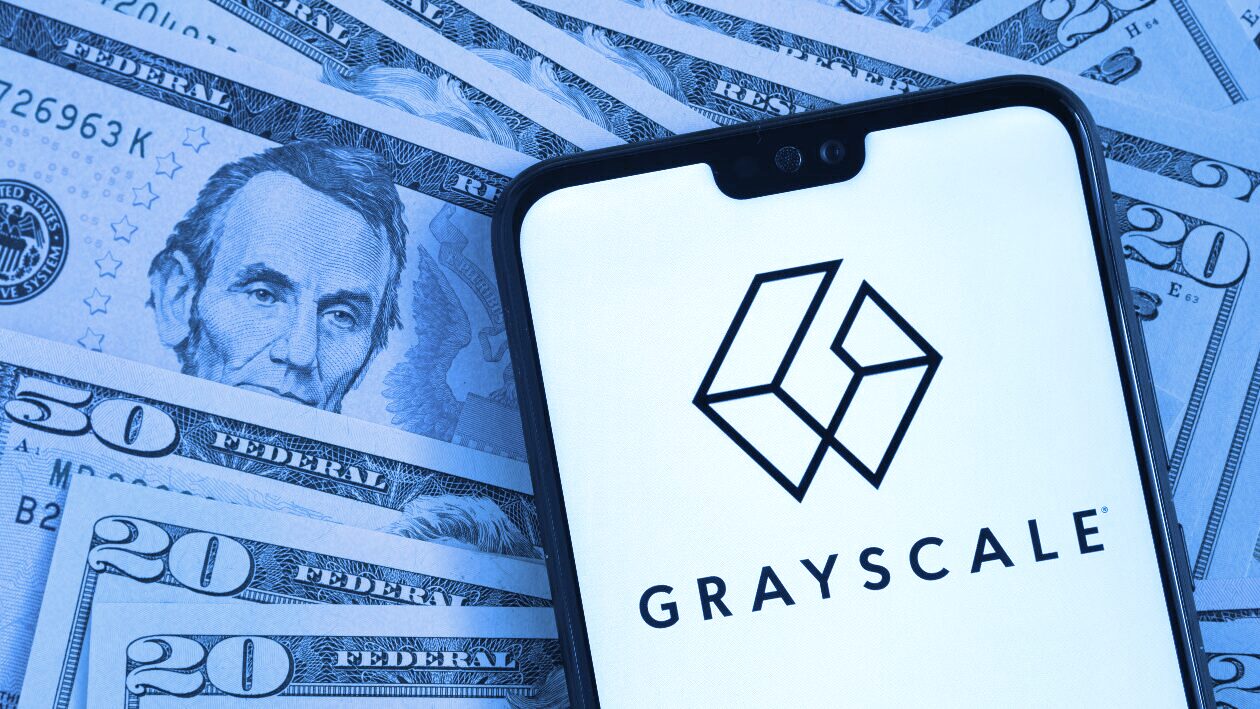