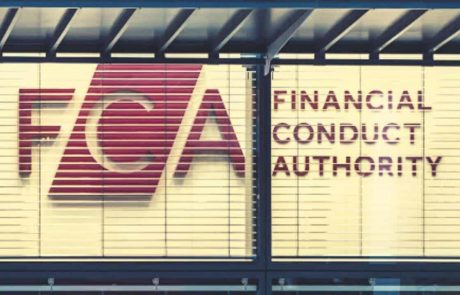 Nikhil Rathi – CEO of UK’s top financial regulator FCA – proposed that the British government should not pay compensations to individuals investing in cryptocurrencies in case of a loss.

Digital assets have been employed in criminal activities, and investors dealing with them “must be ready to lose all of their money,” the top exec opined.

The UK Needs to ‘Draw Some Pretty Clear Lines’

The Chief Executive Officer of the FCA – Nikhil Rathi – addressed his proposal to the Treasury Committee when asked about his view on the cryptocurrency industry in the United Kingdom. He said bitcoin and the altcoins had been a “vector for serious organized crime” and money laundering, and investors must be aware of those risks before entering the market.

As such, the Financial Services Compensation Scheme (FSCS) should no longer reimburse those who have lost sums when dealing with the asset class:

“I would suggest we simply say that anything crypto-related should not be entitled to compensation, that consumers are clear about that when they are investing.”

The FSCS is the British statutory deposit insurance and investors compensation scheme for customers of authorized financial services firms. This means locals are eligible to receive some reimbursements if they have become victims of any fraudulent activities in the cryptocurrency markets.

Rathi added that the FCA had seen a surge in applications from digital asset exchanges willing to get regulatory approvals in the last several months. However, many were “below par,” and the watchdog has not greenlighted them yet.

The 42-year old took up the reigns of the FCA last year when he was appointed as a successor of the previous boss – Andrew Bailey. Throughout his leadership, Rathi has been pushing towards a more aggressive approach to protect customers from crypto-related scams. 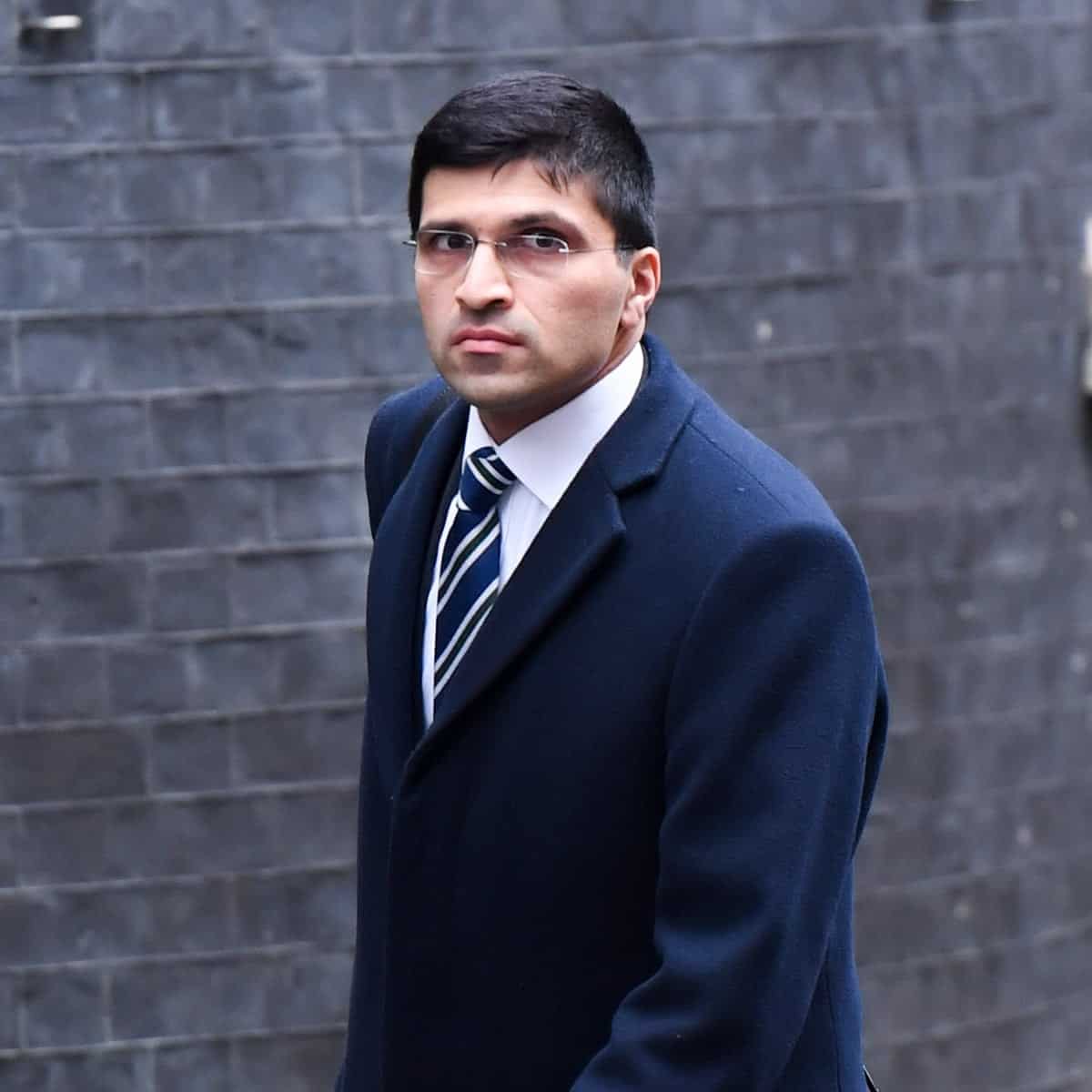 At the beginning of the year, the FCA warned local investors to beware of the potential risks associated with investing in certain digital asset endeavors, more especially firms that lack regulation and promise high returns. Back then, the regulator reiterated that people dealing with bitcoin and alternative coins should be ready to lose all of their allocated funds.

Not the First to Bash Crypto

According to David Lingberg – Chief Executive Officer of retail banking at NatWest – the UK is a paradise for crypto scammers. Similar to Rathi, he advised people to stay away from the cryptocurrency sector as it is full of fraudsters who create fake exchanges.

Lindberg went further, stating that he had “never seen a market worse” than the UK for scams. In his view, the problem can be solved only if the British government, the police, banks, and social media operators join forces and combat the bad actors as a team.

Yet, it’s also true that the UK is one of the countries with the toughest regulations on cryptocurrency and, objectively, it could hardly be seen as a paradise for cryptocurrency scammers. 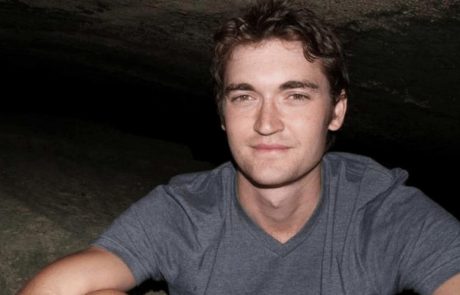 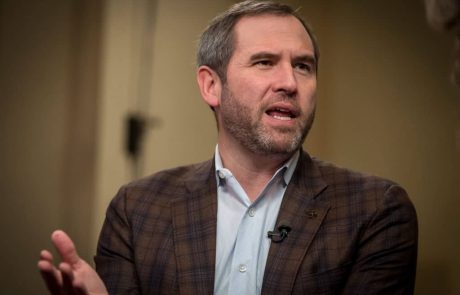 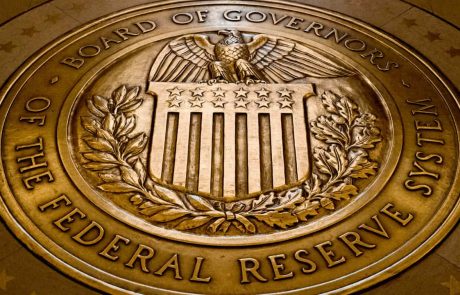