Investors Are Massively Shorting Ethereum and There Are 3 Reasons Why 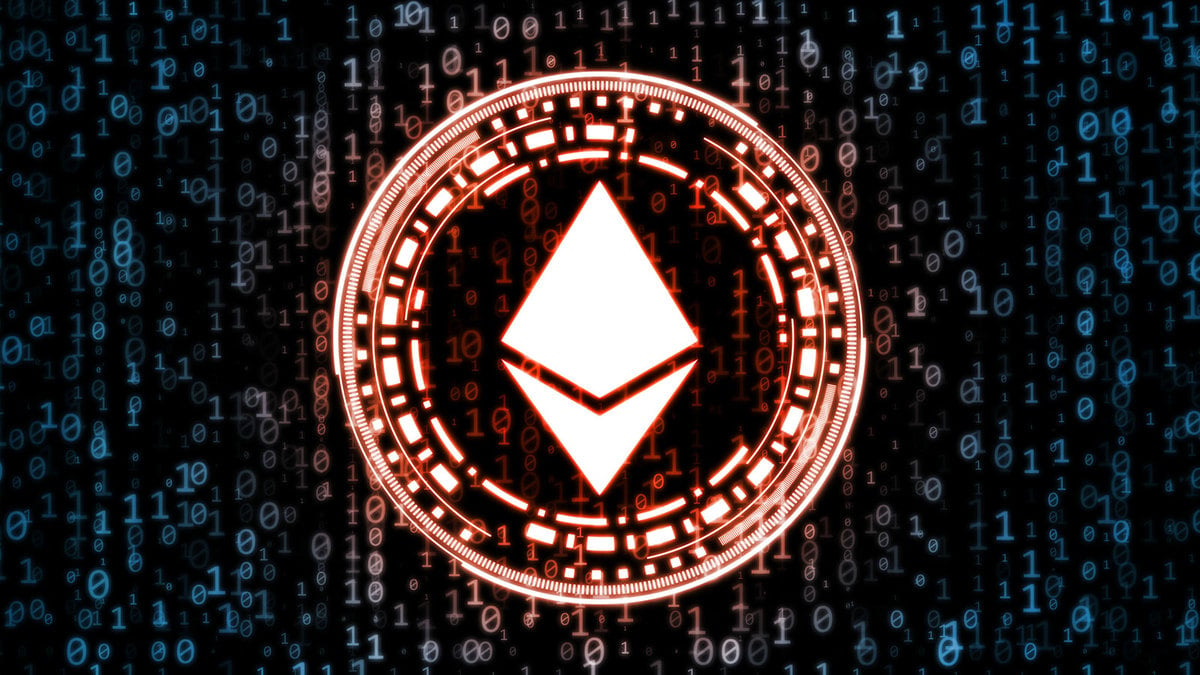 Ethereum is getting heavily shorted by the majority of market participants following a rapid change in funding rates of the cryptocurrency. In the last 24 hours, adding more shorts to the second biggest cryptocurrency on the market became even more expensive.

Unfortunately, the majority of market participants decided to short the second biggest cryptocurrency on the market instead of opening more longs to support the rally. However, it might cause a short squeeze that would act as fuel for volatility and the potential continuation of the rally.

To cause forced liquidations on the market, Ethereum needs massive inflows from institutional investors, preferably as whales and large retail investors will not be able to provide as much buying support as may be needed to push ETH to new local highs.

According to the volume profile, Ethereum saw a large increase in positive trading volume, which has been the underlying reason behind an unexpected breakthrough. However, indicators like the Relative Strength Index show that ETH has already become overbought, which shows why some traders are shorting it so actively.

Buterin's cryptocurrency previously showed a similar dynamic on the market when it broke through the same resistance level on Sept. 11. The behavior of investors was somewhat similar to what we are seeing today, and bears' activity has also increased drastically, causing a reversal shortly after the breakthrough. 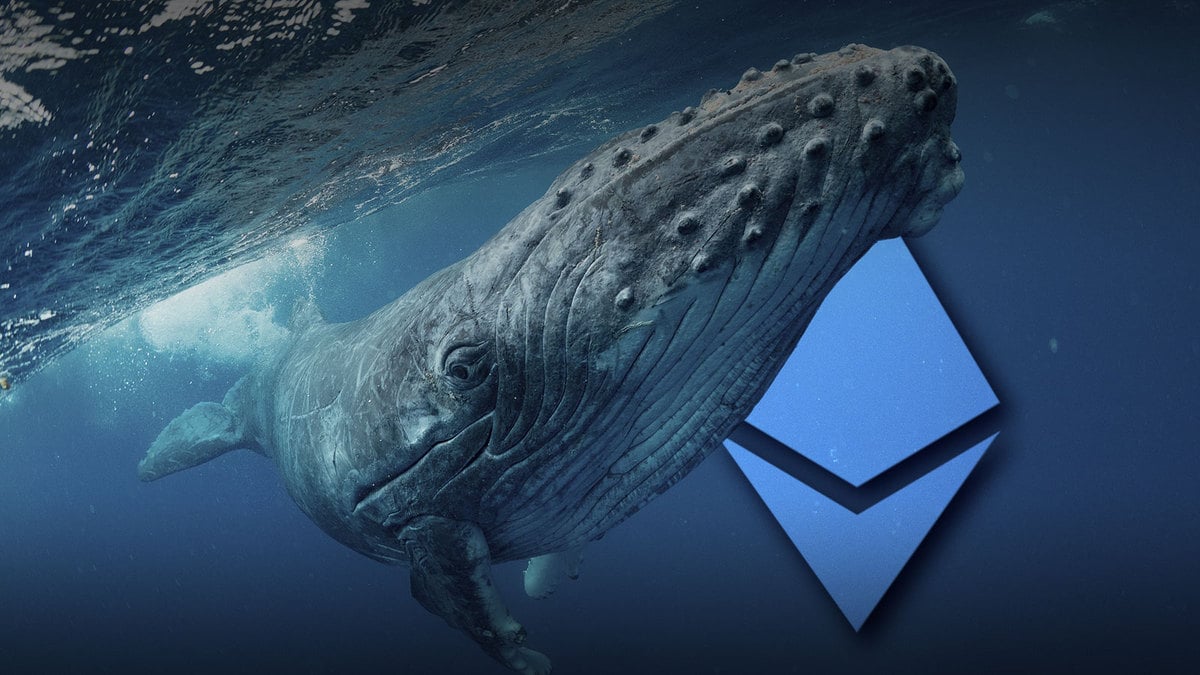 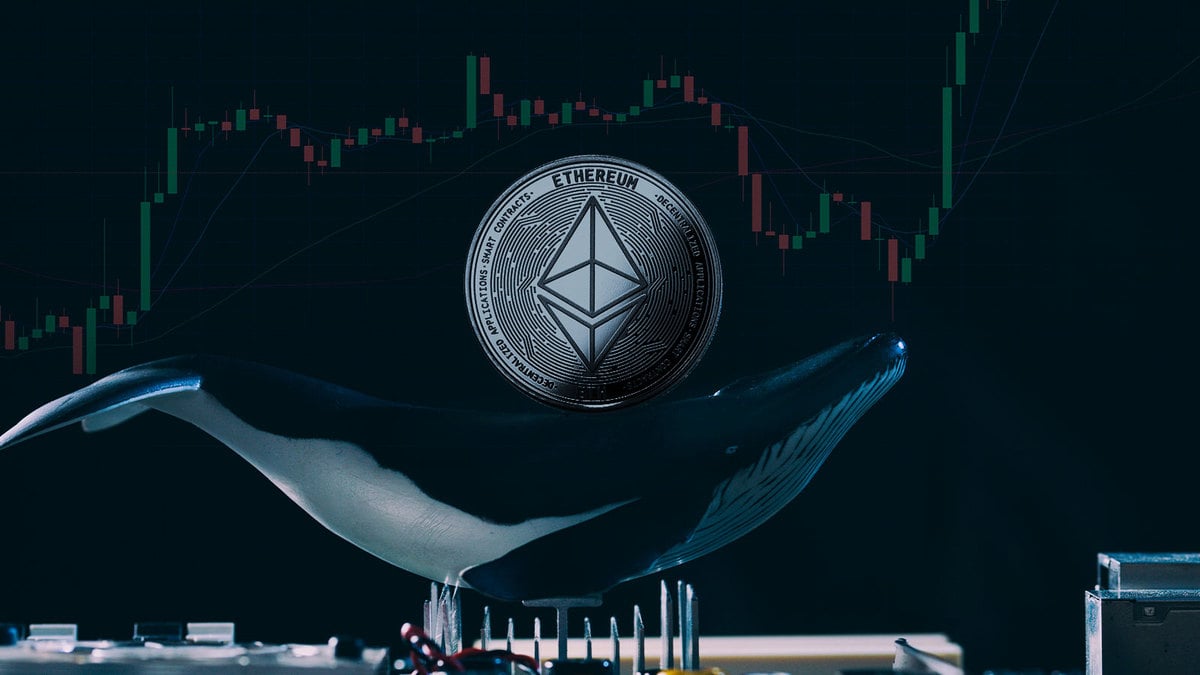