Should investors hope for more after XRP takes the lead 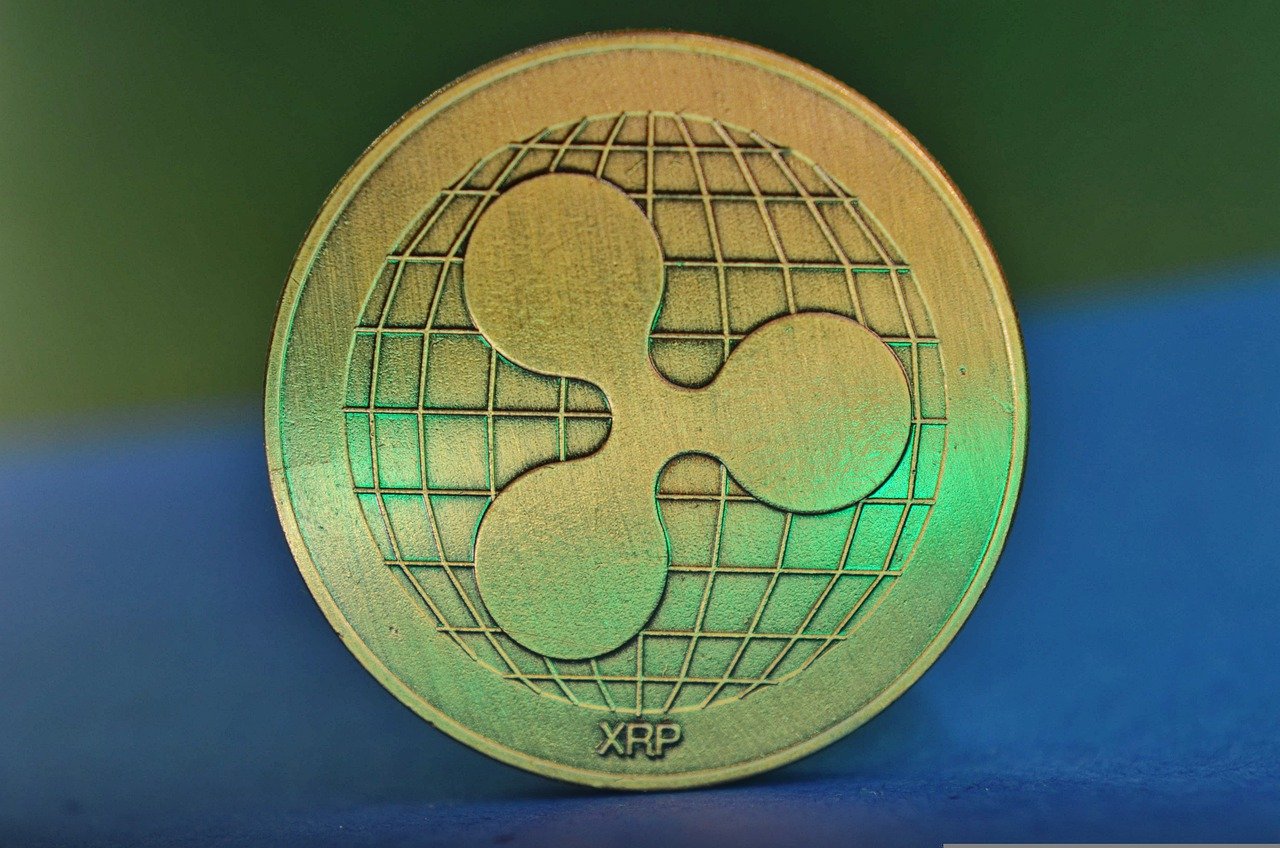 XRP’s 24-hour performance in the crypto market would have lightened up the mood of its investors. According to CoinMarketCap, XRP had increased 10.11% in the last 24 hours. At press time, XRP was trading at $0.3785, while it gained against both Bitcoin [BTC] and Ethereum [ETH].

Interestingly, XRP was the best performing cryptocurrency out of the top thirty in market value. The coin was the only one with double-digits increase out of the lot. However, investors may be wondering what and what has led to this unprecedented uptick? Fortunately, the answer may not be far-fetched.

Give it up for the whales

While assessing the scheme of things, it was observed that XRP whales have been incredibly active.

According to whale tracking platform, WhaleStats, over $220 million worth of XRP has circulated among the crypto whales in the last 24 hours, with Ripple themselves involved.

Blockchain analytic platform, Santiment was also in agreement with the whale data. Furthermore, Santiment had extras to reveal. According to the information at the time of this writing, XRP’s network activity had also improved significantly despite falling off on 15 September. A close check showed that it went from 1002 on the date mentioned above to 1334.

As for its 24-hour trading volume, not much has been happening positively as it fell 12.26%. Considering the occurrences on the charts, it seems to tell a different story.

What next for XRP?

Based on the four-hour chart, the On-Balance-Volume (OBV) was not in line with the signals shown by the trading volume. The OBV revealed that the XRP had more volume up to 4.83 billion. And with the price on the rise, XRP could increase further due to the buying pressure.

On the other hand, the Chaikin Money Flow (CMF) was of the opinion of underwhelming investors buying at -0.03. As for the Directional Movement Index (DMI), XRP buyers (blue) had a solid edge over the sellers (red). In addition, the Average Directional Index (ADX) in yellow supported a further XRP increase.

In evaluating the Moving Average Convergence Divergence (MACD), the buyers were struggling with the selling pressure. However, it could be seen that buyers had a slight edge as the greens remained above the zero histogram point. 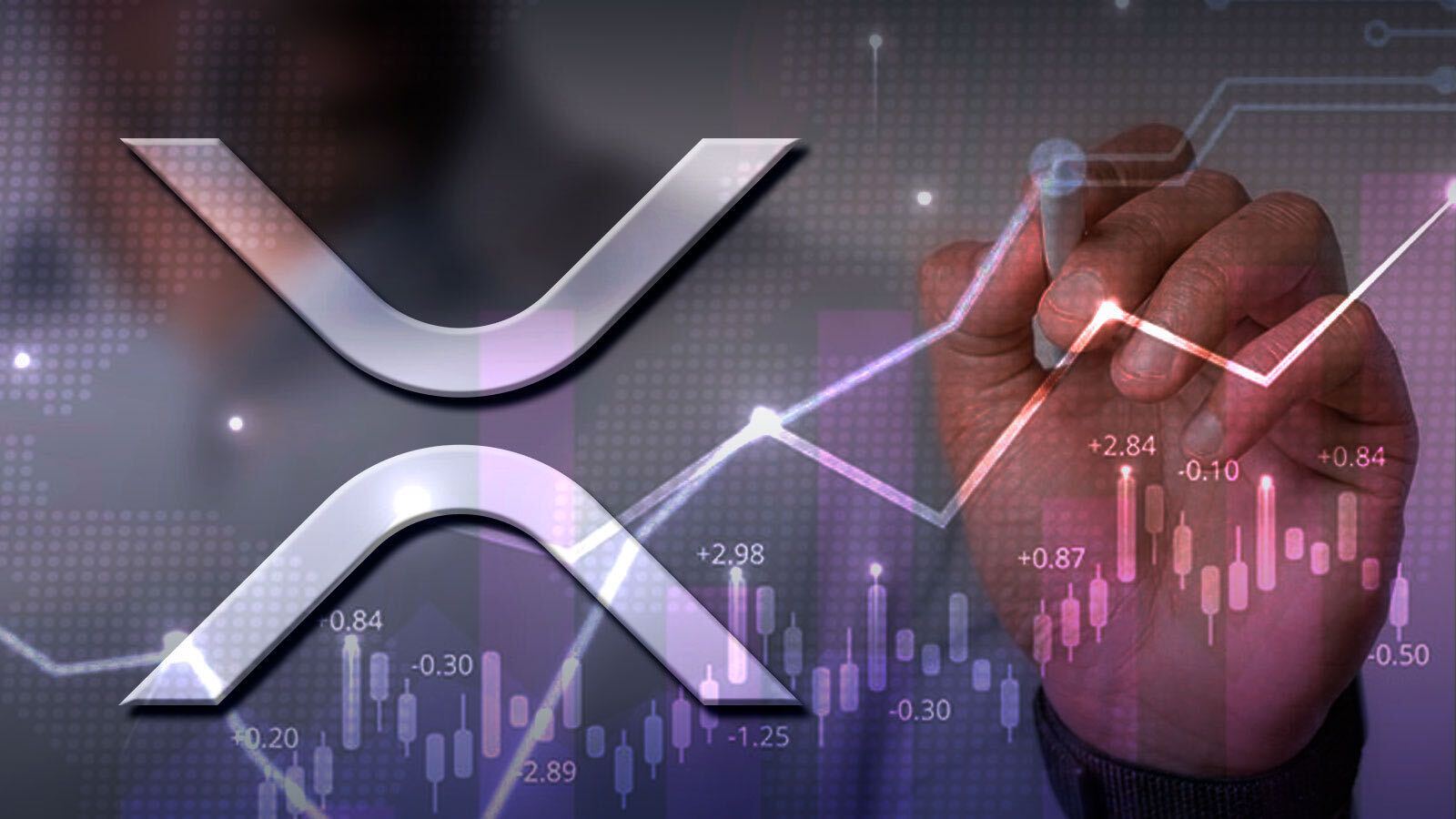