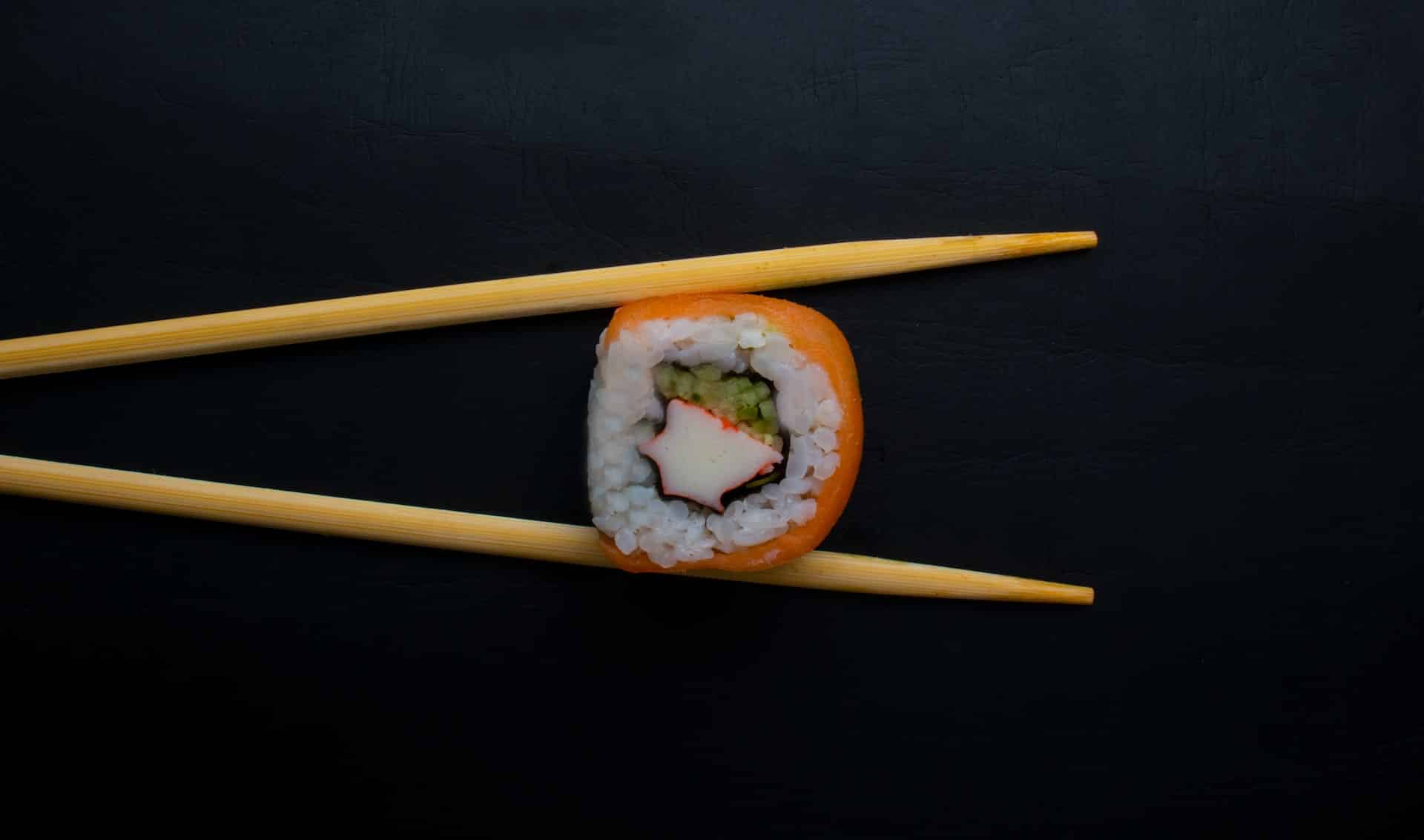 Good news came in for SushiSwap [SUSHI] as it managed to nab the second position in the list of top gainers in the Solana ecosystem in the last seven days. Sushi registered some promising price movements lately that helped the token achieve this new milestone as it registered over 12% weekly gains.

According to CoinMarketCap, at press time, SUSHI was trading at $1.24 with a market capitalization of $157,607,810. Not only this, but several interesting developments in the SUSHI ecosystem also showed potential to drive the token’s price upward in the coming days.

As of 9 October, SUSHI was listed by the cryptocurrency exchange, Bureaucracy Global. This could be a factor adding to SUSHI’s growth in the days to come.

This new listing will help SUSHI diversify its investors and become more accessible to people across the globe. Continuing with the good news, the whales also showed immense interest in the SUSHI. The token made it to the list of the top 10 most purchased tokens among the 100 biggest Ethereum whales as of 10 October.

Gawking through the metric window

A look at SUSHI’s metrics revealed an ambiguous picture, as several metrics supported the possibility of a continued price surge, while the rest suggested otherwise.

For instance, SUSHI’s development activity surged in the last week, which was a positive indicator as it reflected the efforts of developers towards improving the network. SUSHI’s social volume also spiked lately. Moreover, after declining considerably, SUSHI’s network growth also registered an uptick on 10 October.

However, not everything was in the favor of SushiSwap. The Market Value to Realized Value (MVRV) Ratio went down, which increased the chances of a downtrend. Interestingly, at the time of writing, SUSHI had already registered negative 7% 24-hour growth.

SUSHI’s volume also followed a similar route and decreased over the last week, but it managed to register an uptick as of 10 October. Additionally, CryptoQuant’s data revealed that SUSHI’s net deposits on exchanges were high as compared to the seven-day average. This was a bearish signal as it indicated higher selling pressure. 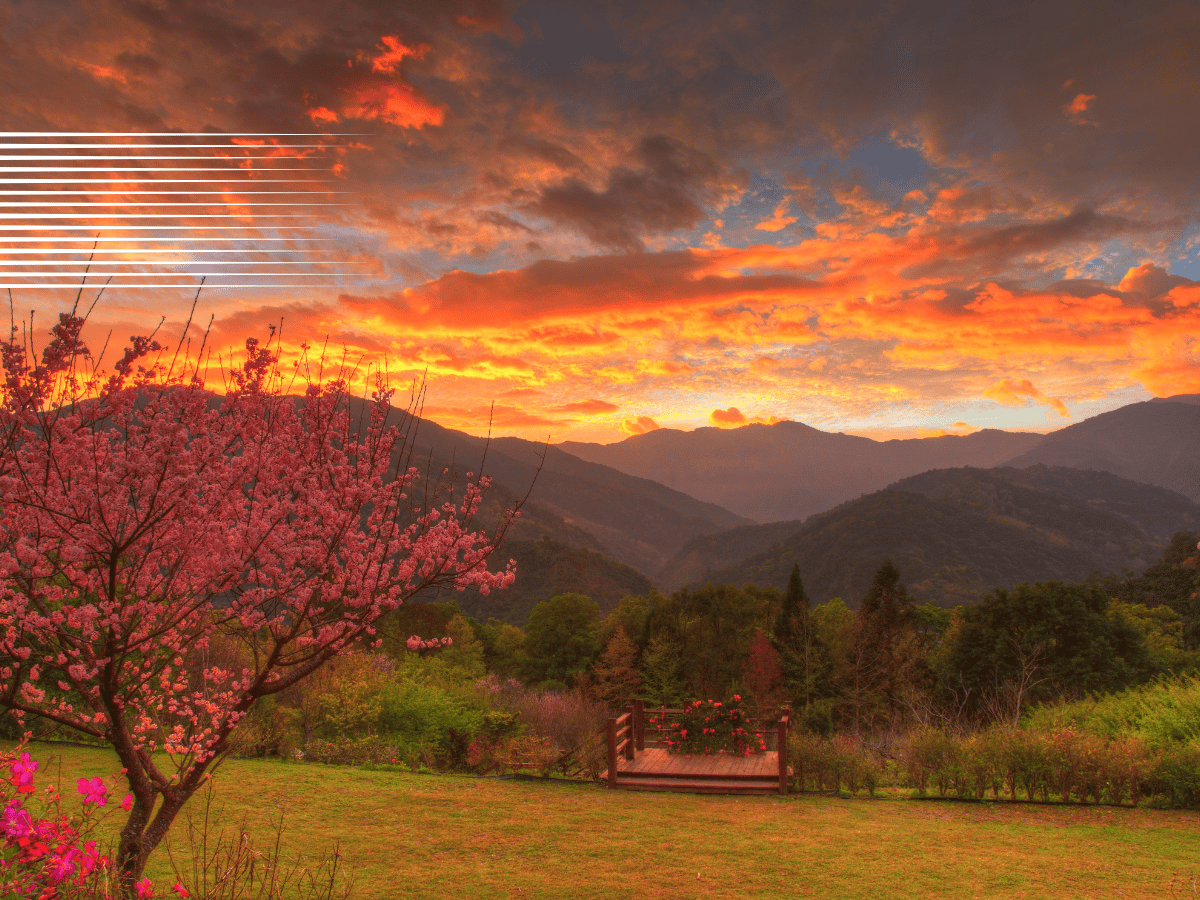 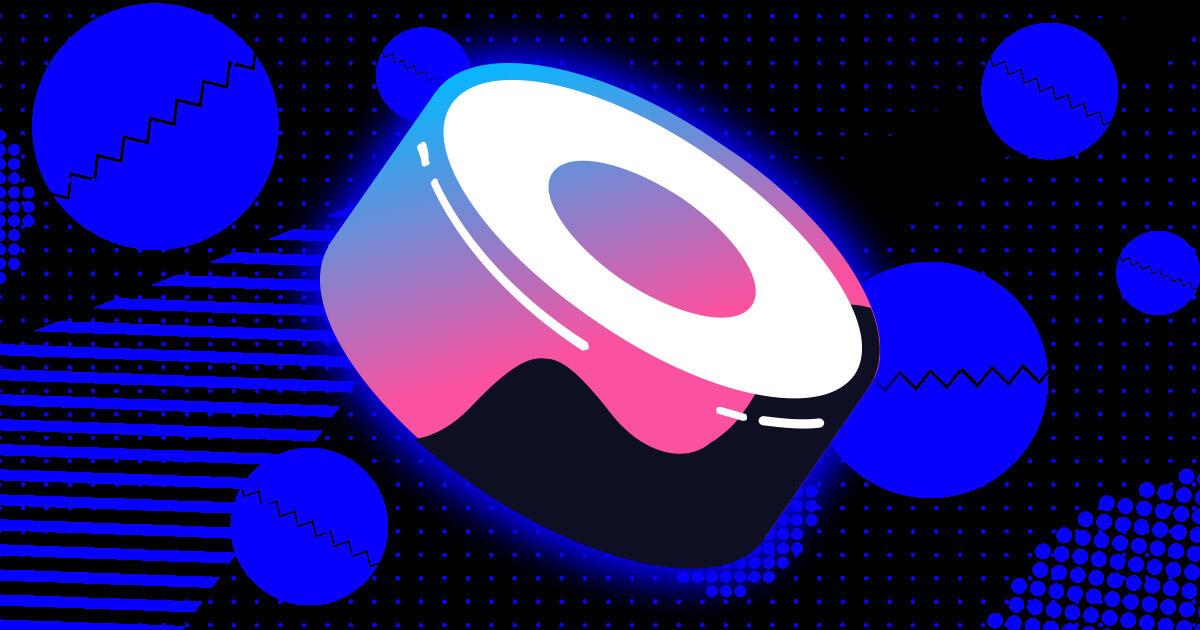