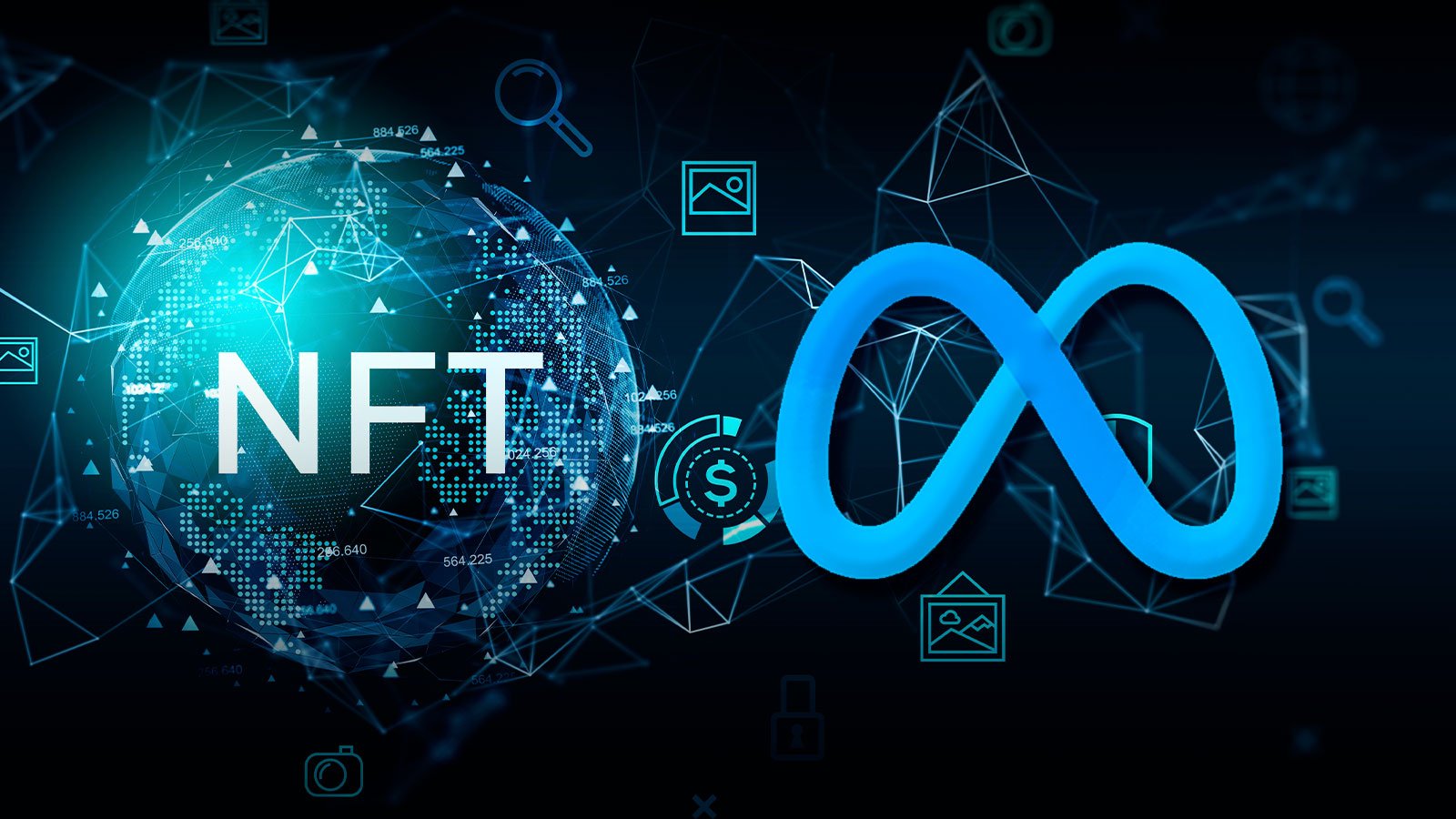 Meta, formerly known as Facebook, has started the rollout of Instagram's non-fungible token feature in "100 more countries," according to the company's Thursday announcement.The tech giant has also launched integrations with Coinbase Wallet, Dapper Labs and the Flow blockchain.In early July, Facebook started testing its NFT feature with select creators based in the U.S. The feature allowed the first wave of testers to post NFTs on Facebook. This came after Instagram, another social media giant owned by Meta, started testing digital collectibles back in May. In late June, Meta announced that Instagram would start testing NFTs in its Stories section with the help of augmented reality platform Spark AR.

Facebook underwent a radical rebranding back in October to highlight the company's commitment to its virtual reality business. CEO Mark Zuckerberg said that he was "all in" on the Metaverse despite criticism from investors who are uncomfortable with such a determination.

Due to younger users ditching Facebook, the social giant's growth has slowed dramatically, which makes it challenging for the company to spend too much on its dubious Metaverse ambitions. Meta's stock has more than halved in 2022.

In a recent interview with CNBC's Jim Cramer, Zuckerberg envisioned that roughly a billion people would eventually join the Metaverse. Earlier, he opined that it was the successor of mobile internet.

Facebook's Metaverse project has plenty of naysayers within the cryptocurrency community. Ethereum co-founder

recently predicted that the Metaverse project would misfire. 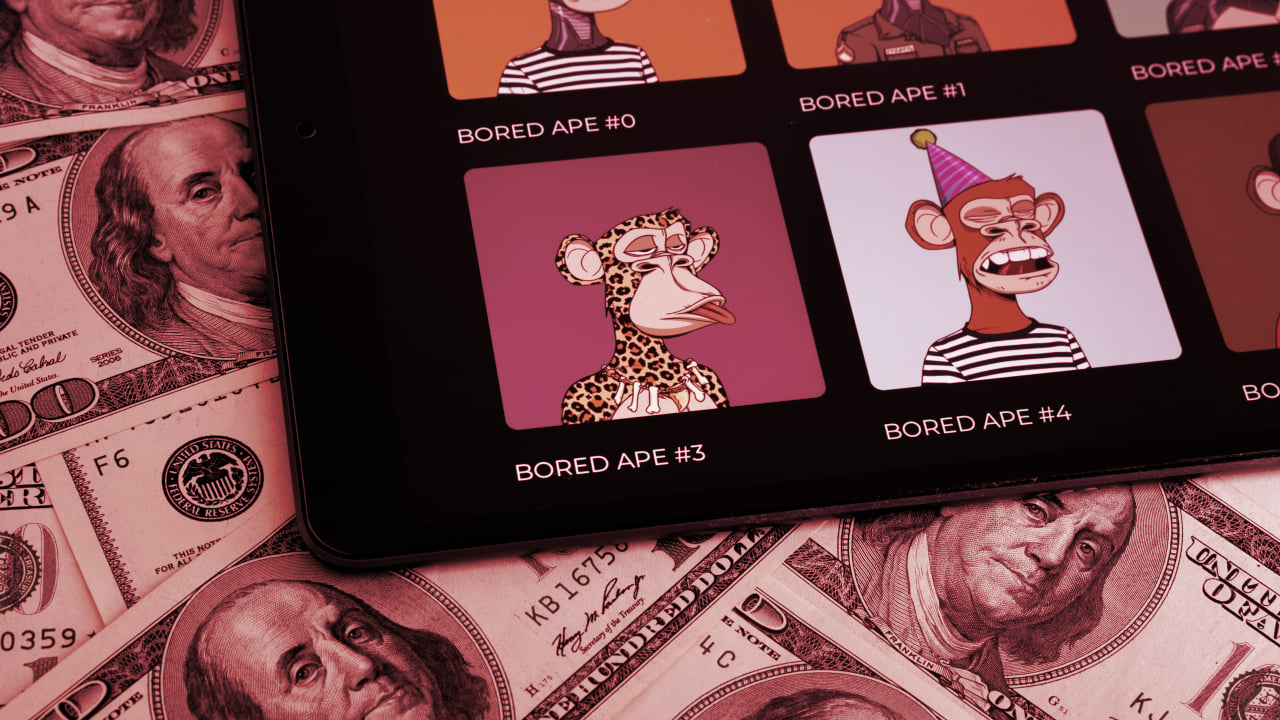 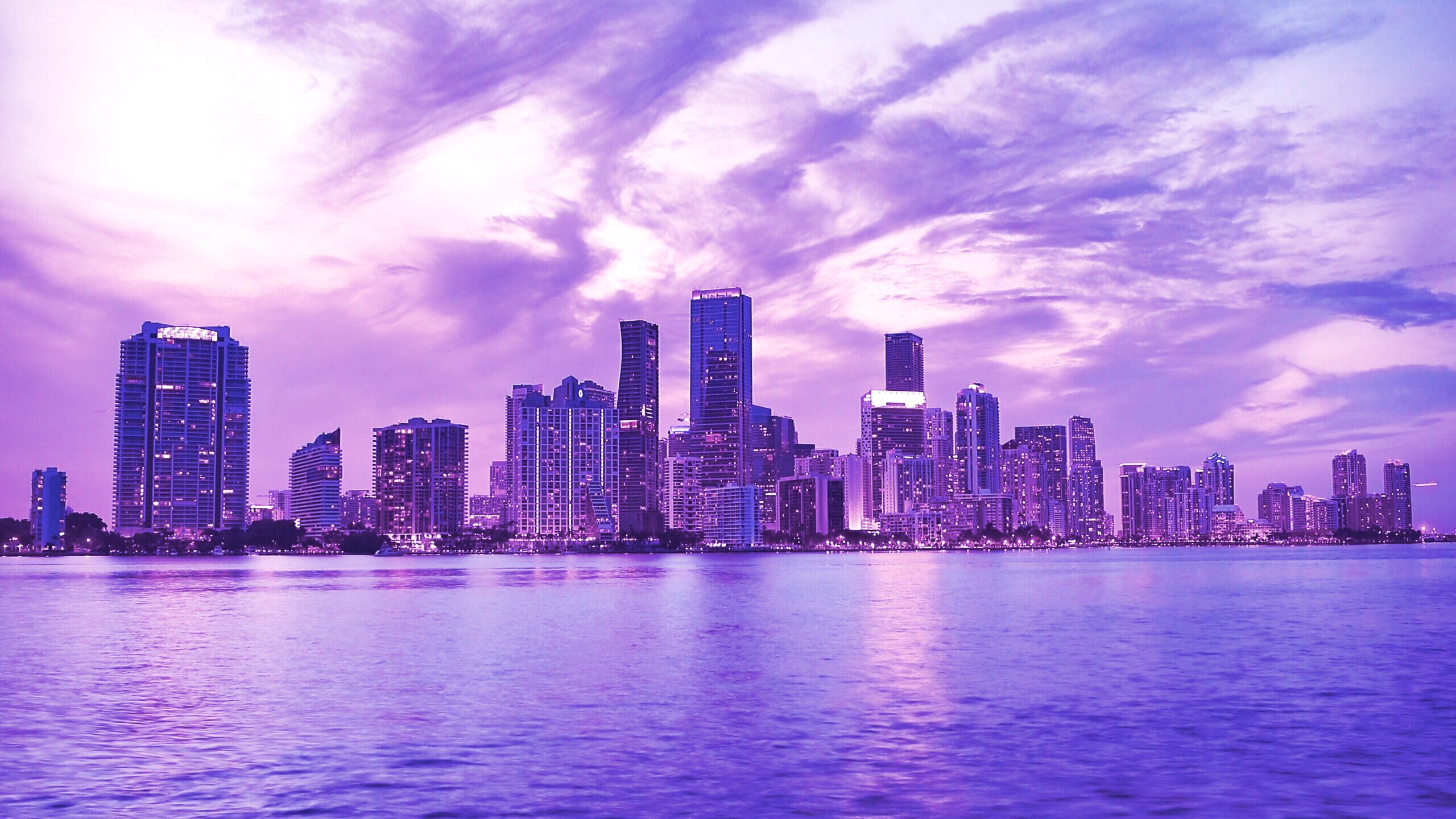 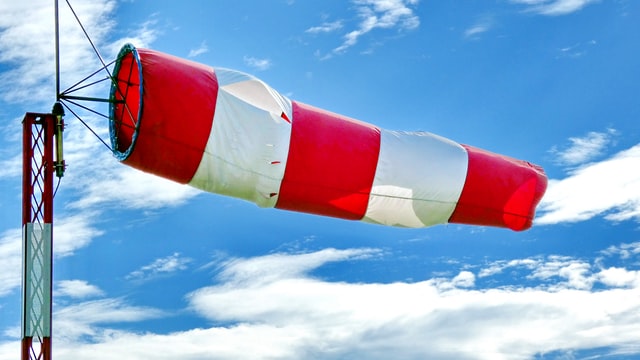