Surprisingly, the crypto market has stepped into the bullish zone after the first born cryptocurrency, Bitcoin reclaimed its $19,000 level. It was just yesterday that the King currency plunged below its crucial range of $19k pulling back altcoins as well.

As per Santiment data, the overall market rise is mainly due to investors indulging into short trades along with increased short liquidation after the release of the US Consumer Price Index (CPI).

The data claims that most of the traders have opted to short Bitcoin and other altcoins with a hope of price crunch in the coming days. The reason for market participants to expect a price crunch is due to inflation rate exceeding the expected range. As per the CPI data, inflation for the month of September stands at 7.41% which has increased from that of August’s 7%.

Meanwhile, even the Coinglass data confirms the same and it suggests that 136,000 investors lost more than $300 million in future contracts liquidation. Also, as Bitcoin stepped into the $19k area, 88.76% of future liquidations are from short traders.

Earlier this week, the market experts had warned traders to be prepared for increased volatility ahead of the release of CPI data leading to rise in interest rate hikes by the Federal Reserve during next Federal Open Market Committee (FOMC).

However, the crypto market has taken everyone by surprise after cryptocurrencies surged instead of plunging after CPI data was out. Hence this suggests that the market had already plunged enough and also fuels the speculations that Bitcoin had hit a bottom. 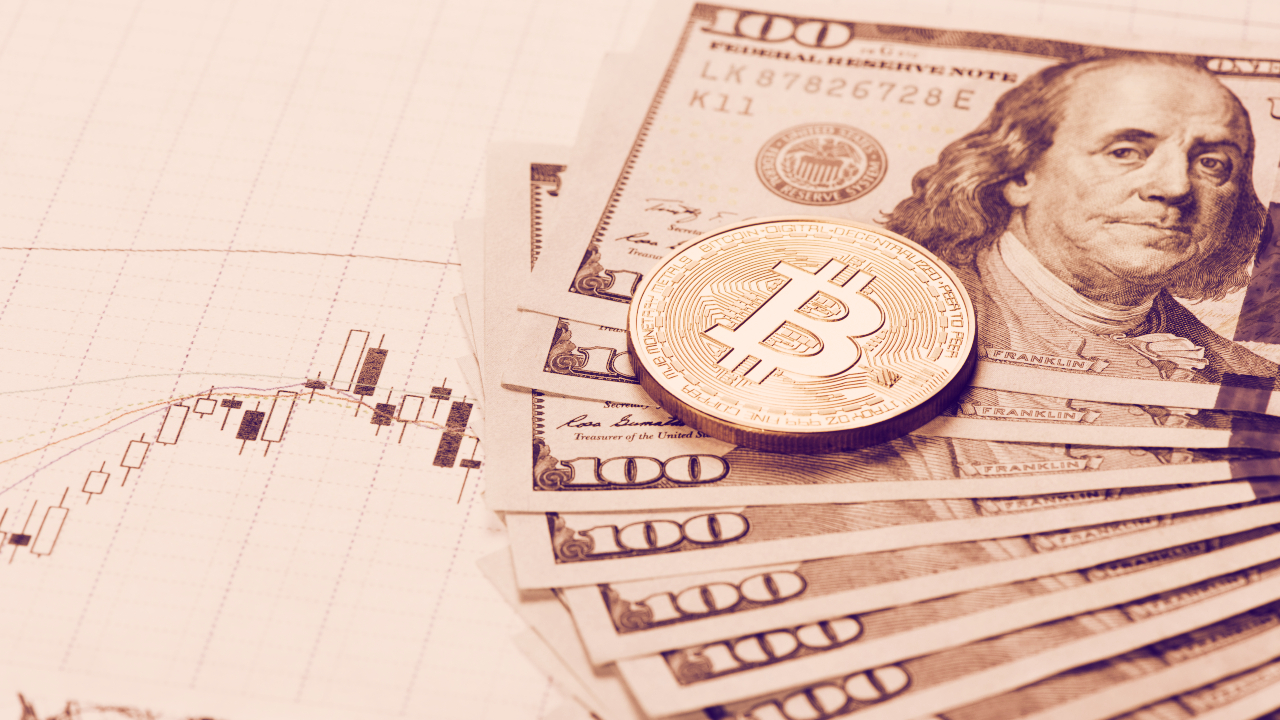