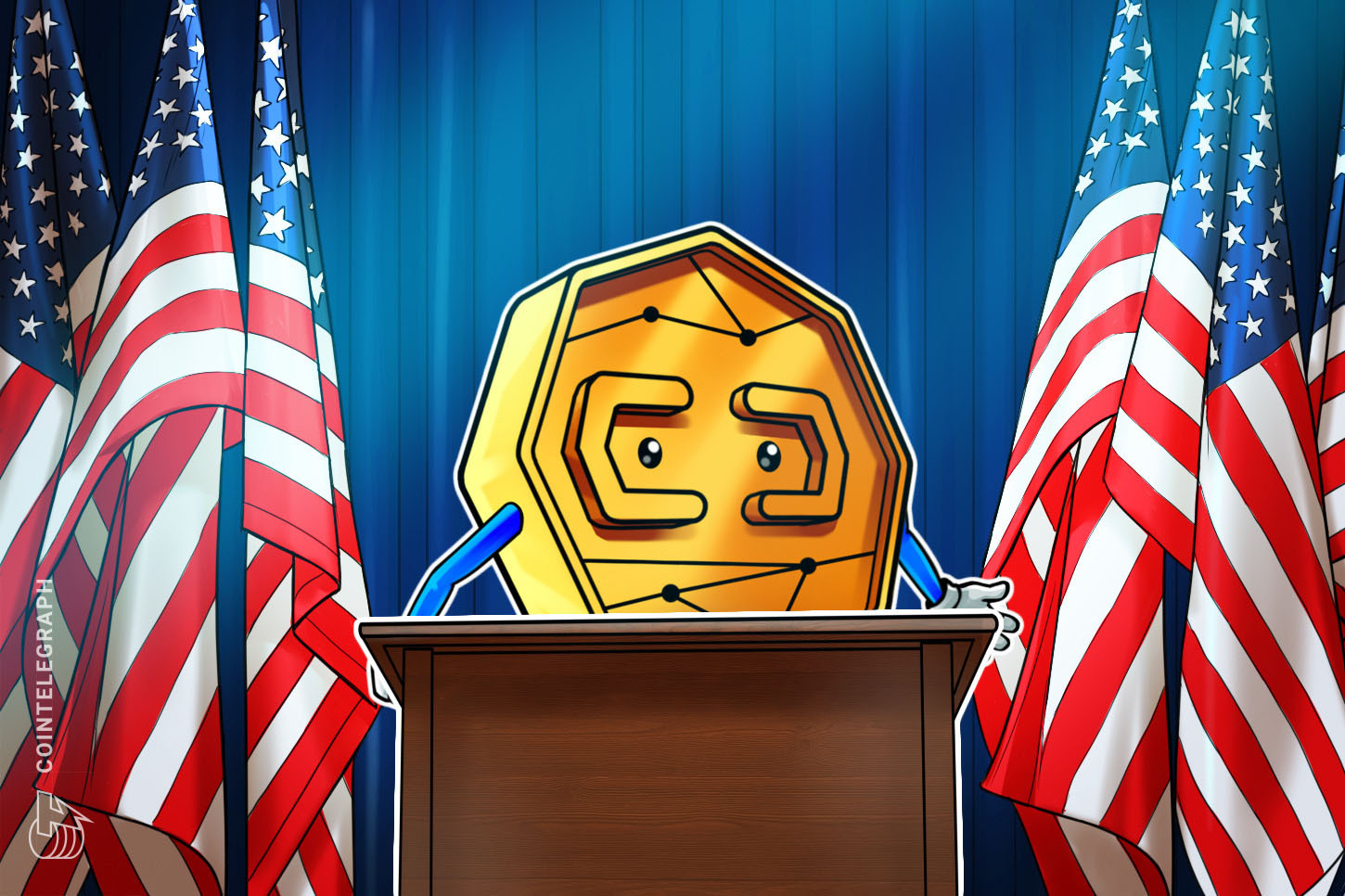 Representatives of the crypto community shared their responses to the proposed Digital Commodities Consumer Protection Act (DCCPA) on Sept. 15. Speaking at the second panel of a hearing held by the Senate Agriculture Committee, invited speakers praised the bill as a whole, but had recommendations for improvement.

Definitions were an issue for all five of the speakers and Blockchain Association head of policy Jake Chervinsky, who released a statement on the bill within moments of the conclusion of the hearing. All the commenters expressed a desire for a clearer definition of securities and commodities.

“While the bill includes a carve-out for securities, it does not explicitly define what is or is not a security (through the application of the Howey test or otherwise),” Coinbase vice president and deputy general counsel Christine Parker said.

“The bill leaves it to the agencies and the Courts to determine whether a digital asset, other than Bitcoin and Ether, is a security or not. To date, this approach has not worked well, with significant implications for consumers.”

Center for American Progress director of financial regulation and corporate governance Todd Phillips said that the bill’s definition of commodities does not take into account the role of miners and stakers.

“While the CFTC has not typically engaged in rulemaking by enforcement, it is important for Congress to make its intent on this point crystal clear.”

Chervinsky was concerned that the definition of “digital commodity platform” was too broad and could impose “onerous requirements on some firms that aren’t justified by the minimal degree of risk they pose.” He also saw threats to privacy in the requirements for those platforms.

The speakers had a variety of concerns about the scope of the bill as well. The bill needs specifications to limit the authority of the CFTC to avoid regulating transactions that do not take place in the U.S., according to Warren and Chervinsky.

The bill also “could be interpreted as a ban on decentralized finance (DeFi),” Chervinsky said. Warren echoed that point, saying the bill had provisions that are “unworkable” for DeFi. Stellar Development Foundation CEO and executive director Denelle Dixon made the point that “some could interpret the text to cover aspects of the technology rather than the participants offering products and services that leverage the technology.”

The DCCPA was introduced by Agriculture Committee chair Debbie Stabenow and ranking member John Boozman on Aug. 3. This was the first hearing on the bill, which is unlikely to be passed during this Congress. 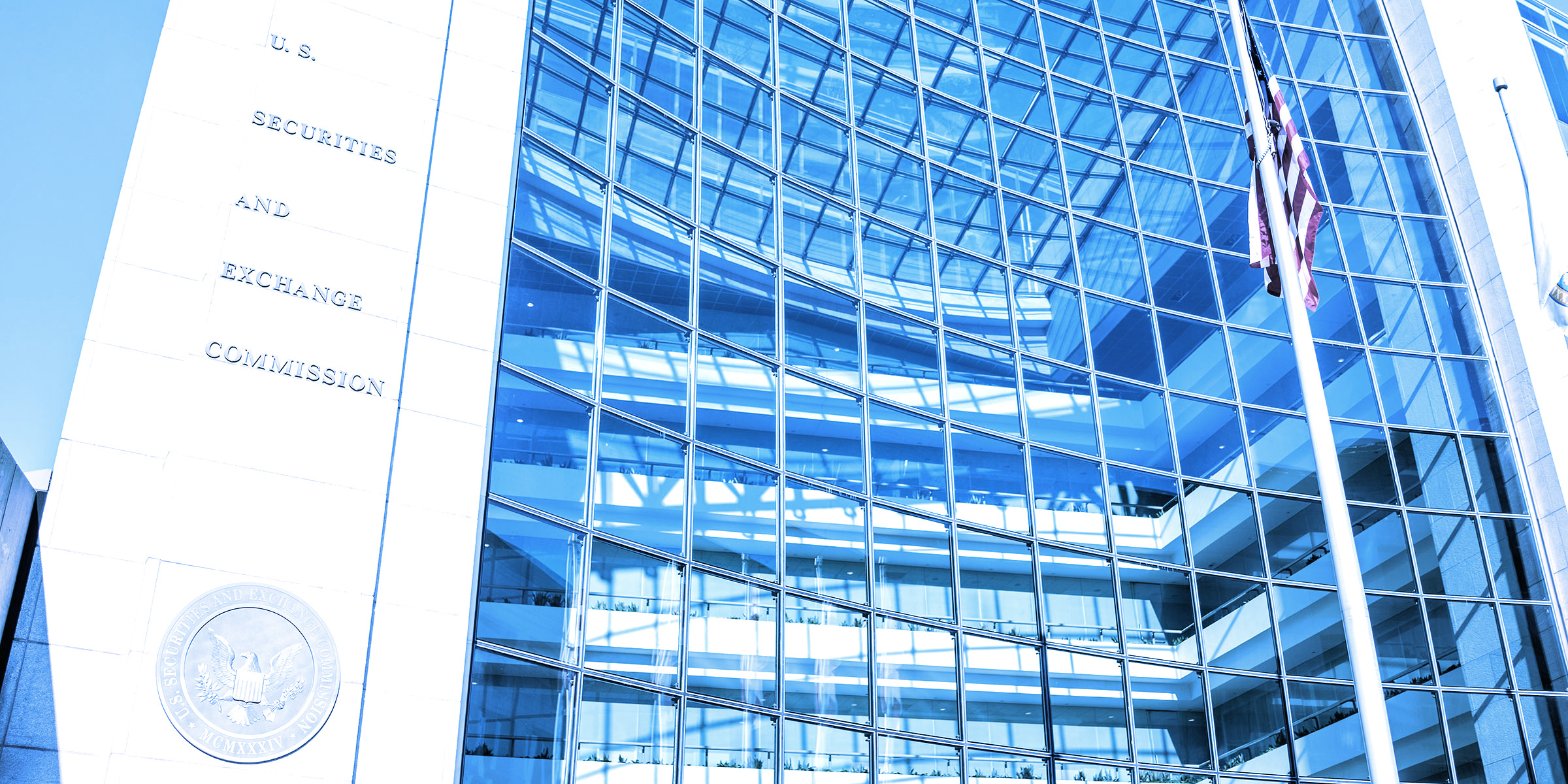 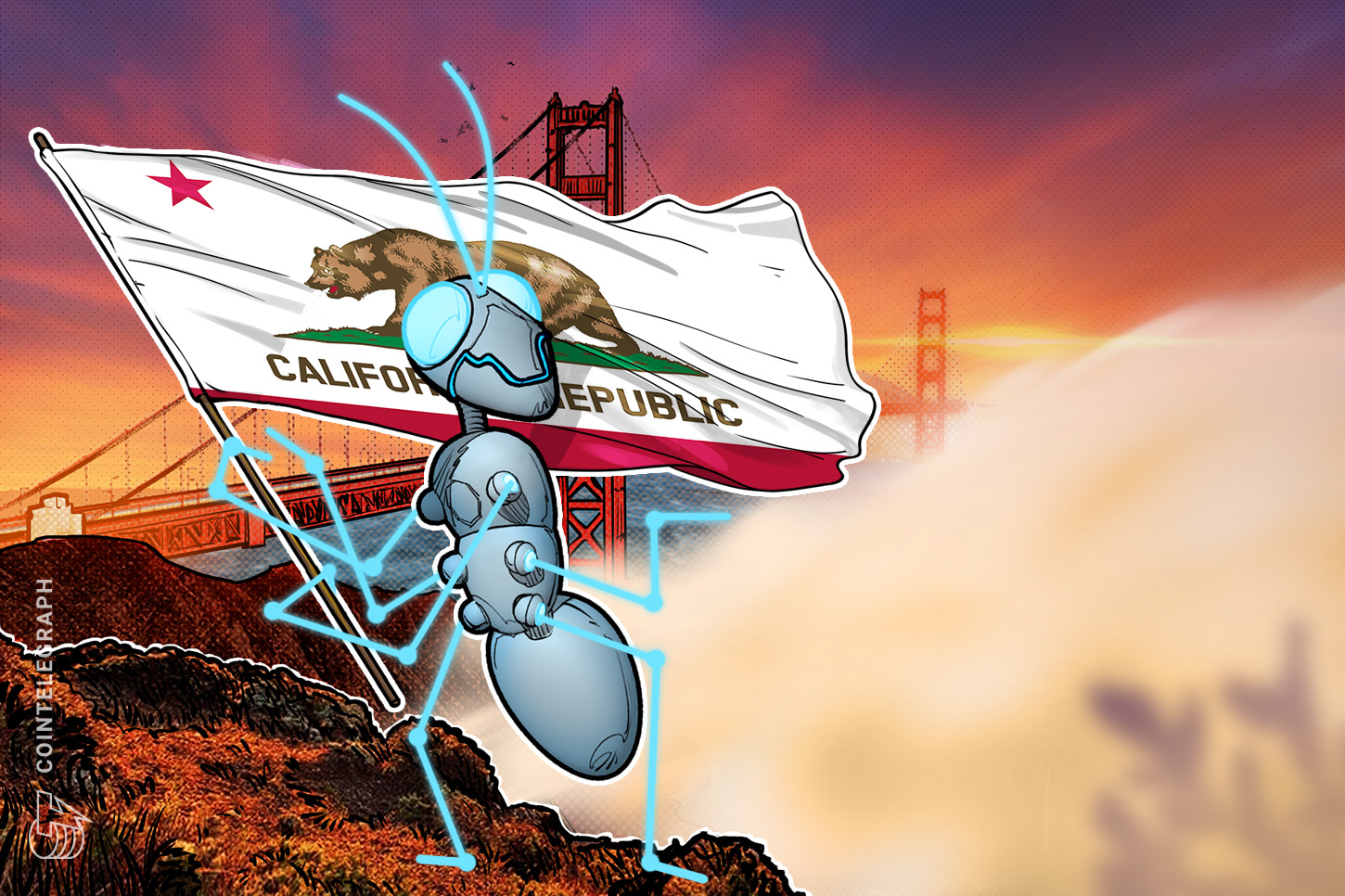 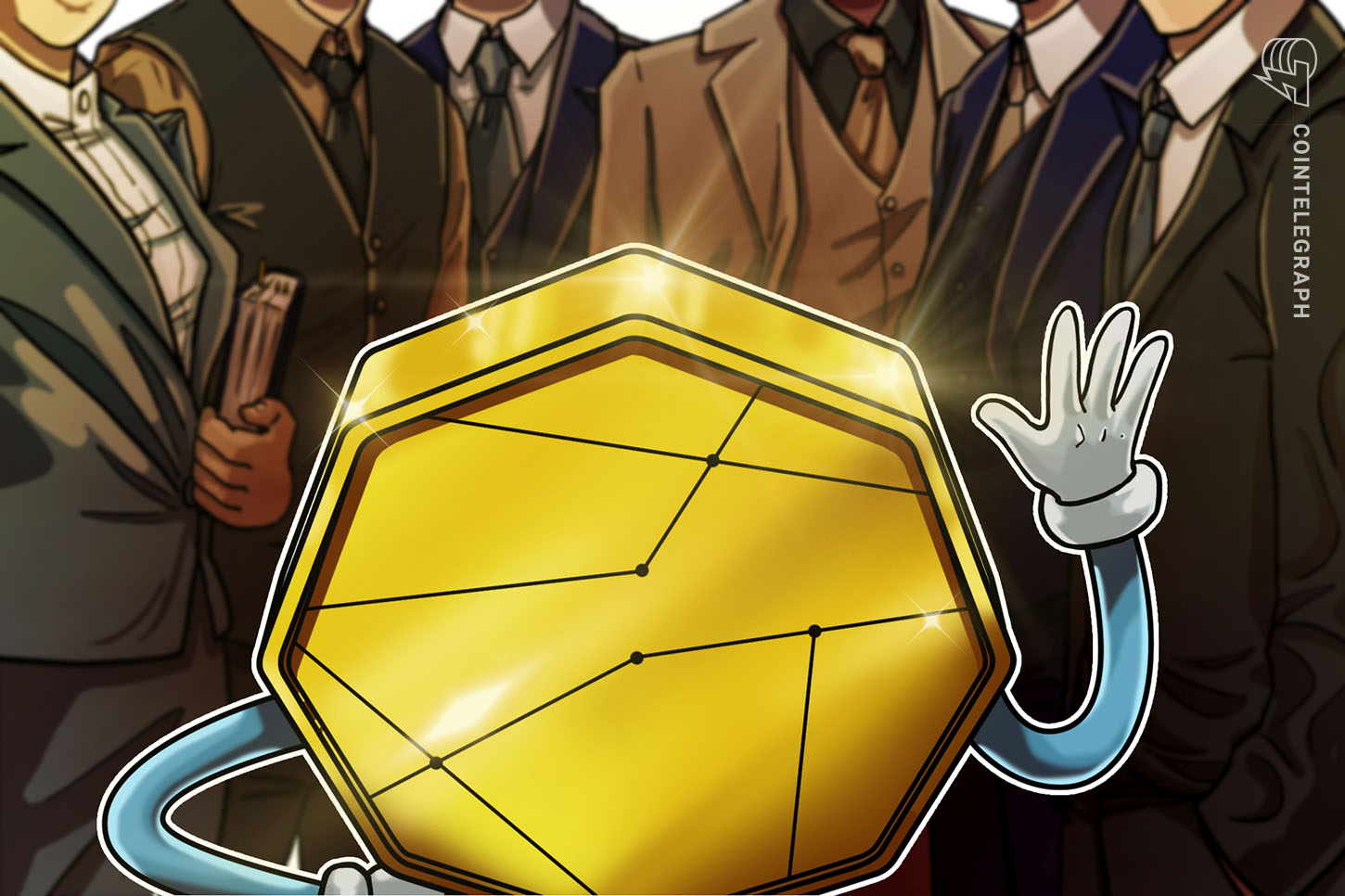