Why The IMF Thinks The Crypto Market Could See “Further Selloffs” 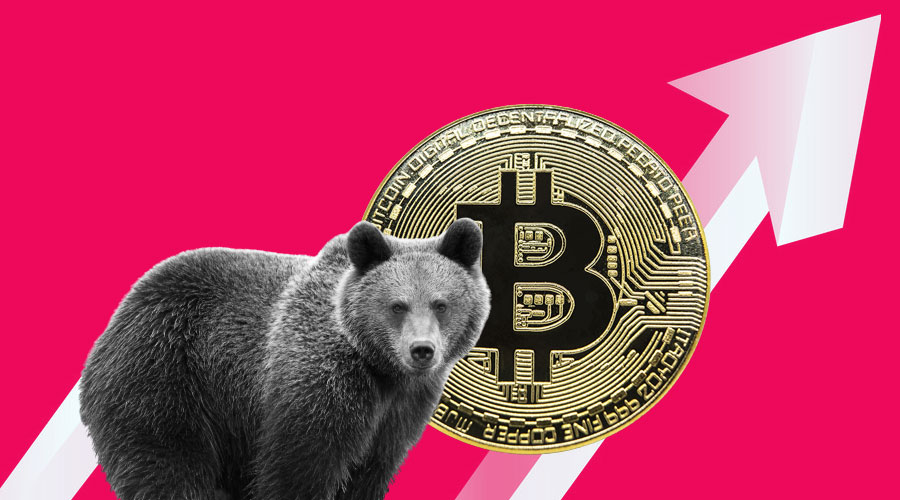 The crypto market is trading in the green with Bitcoin and Ethereum pushing beyond critical resistance levels. The first and second cryptocurrencies by market capitalization record a 10% and 15% profit in the last day and seem poised for more profits during today’s trading session.

In order to get more clarity in terms of direction, Bitcoin must close the daily candle above $23,000 and Ethereum above $1,700. Data from Material Indicators records a thing order book on the sell side if BTC’s price can push above its current levels with high probabilities of hitting $28,000 in the short term.

If this rally can push past $25k, then $28k comes into focus very quickly. If you are long, don’t forget to take profits along the way.When the bear wakes up from hibernation he’s going to be hangry. — Material Indicators (@MI_Algos) July 28, 2022

In longer timeframes, macro-economic conditions will remain an obstacle to any sustainable rally. In that sense, Tobian Adrian, Director of Monetary and Capital Market for the International Monetary Fund (IMF) predicted more losses in the nascent asset class.

In an interview with Yahoo Finance, Adrian spoke of the risk for the crypto market and risk-on assets, like stocks. For digital assets, Adrian believes that the collapse of a stablecoin could fuel another leg down. The IMF official said:

There could be further failures of some of the coin offerings — in particular, some of the algorithmic stablecoins that have been hit most hard, and there are others that could fail.

The IMF official referred to the collapse of the Terra (LUNA) ecosystem. This event led to the downfall of Three Arrows Capital, Celsius, and other companies in the crypto industry. Thus, contributing to the crash in the price of Bitcoin and other cryptocurrencies.

Adrian claims digital assets might face another similar event but doesn’t mention a specific project with the size of Terra that could trigger it. The IMF official believes stablecoins might add to the selling pressure in the nascent industry due to the alleged vulnerabilities in its collateral:

Will The Crypto Market Collapse If There Is A 2008 Like Recession?

In addition to the alleged risk from stablecoins, the IMF official spoke about the potential risk of economic recession. The U.S. recently reported its second consecutive quarter with a negative GDP, which should technically spell economic recession.

However, Adrian ruled out that the global market would see something like in 2008. At that time the financial sector was exposed to “shadow banking”, to assets hidden from the banks’ balance sheets which collapse worsening the economic crisis.

Cryptocurrencies could face a bigger obstacle from international regulators. The IMF official claimed that these entities should enforce securities laws to the 40,000 he claims comprised the sector. He added:

Regulating the coins themselves is going to be difficult but regulating the entry points such as exchanges and wallet providers to invest in those coins, that’s something that is very concrete and very feasible.

The U.S. Securities and Exchange Commission (SEC) seems to be following this approach. The Commission has entered into legal battles with major players in the sector, including payment solutions company Ripple and crypto exchange Coinbase.

SEC Chairman Gary Gensler already stated that he is willing to acknowledge that only Bitcoin is out of their jurisdiction. If the Commission turns more aggressive, the crypto market could suffer as crypto projects scramble to meet regulations requirements.

This is probably one of the biggest obstacles for the nascent asset class in the coming months along with macro-economic conditions. In that sense, the IMF official might be on point, but cryptocurrencies have been facing regulatory hostilities since their inception. 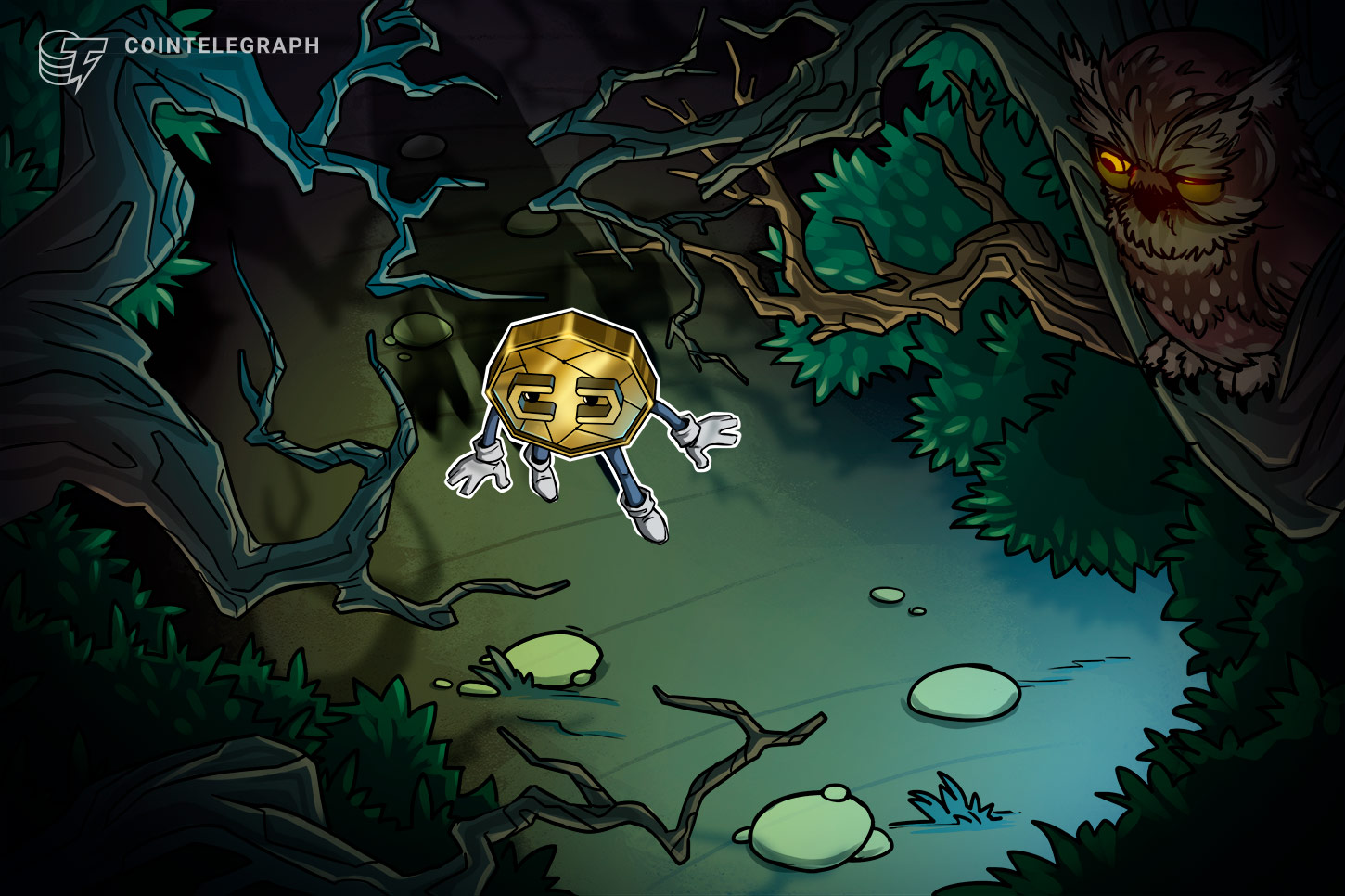 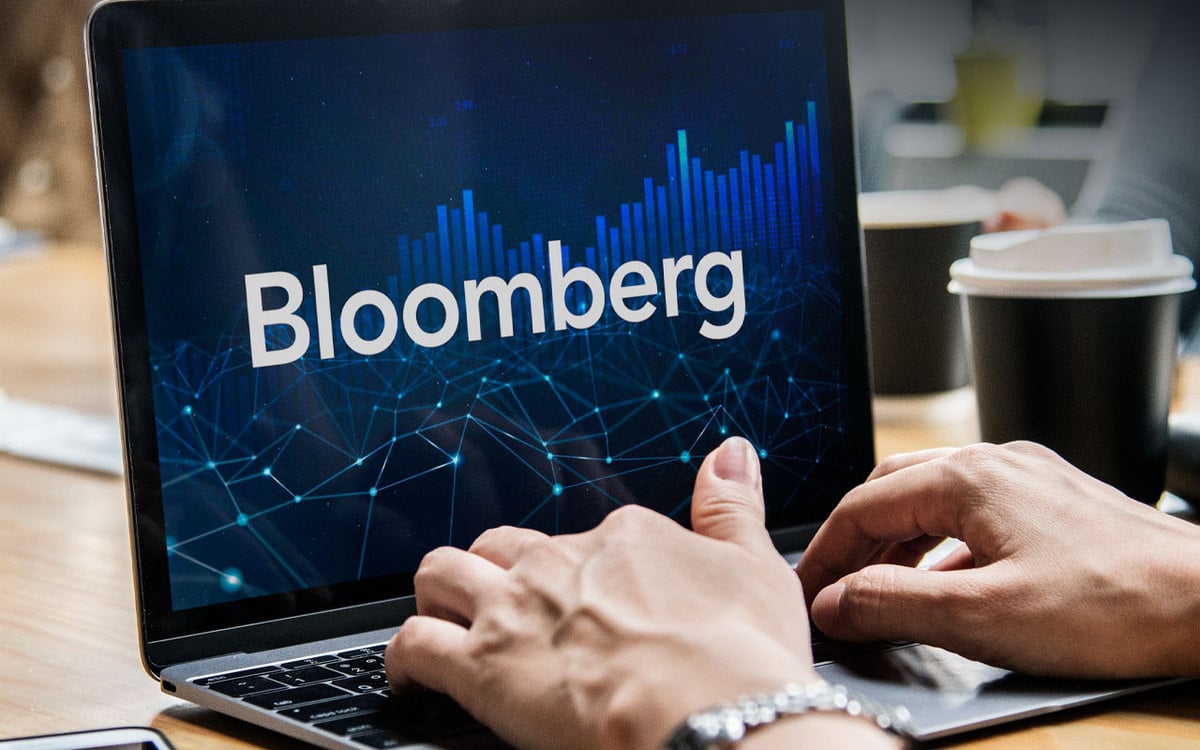 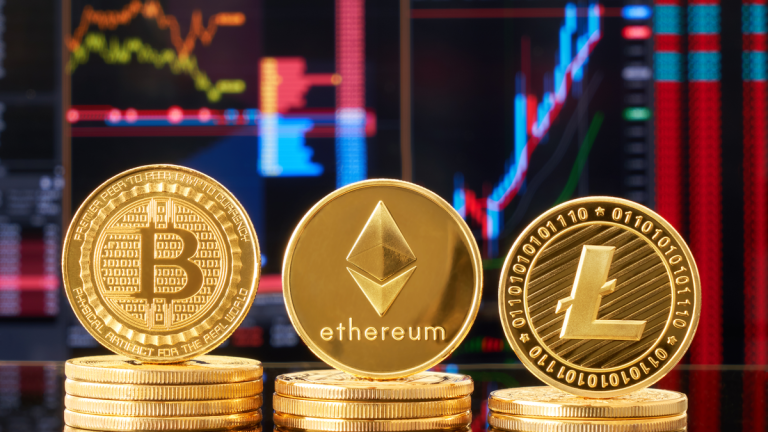 Why Crypto Market Could See Summer Rally With Support From U.S. Equities