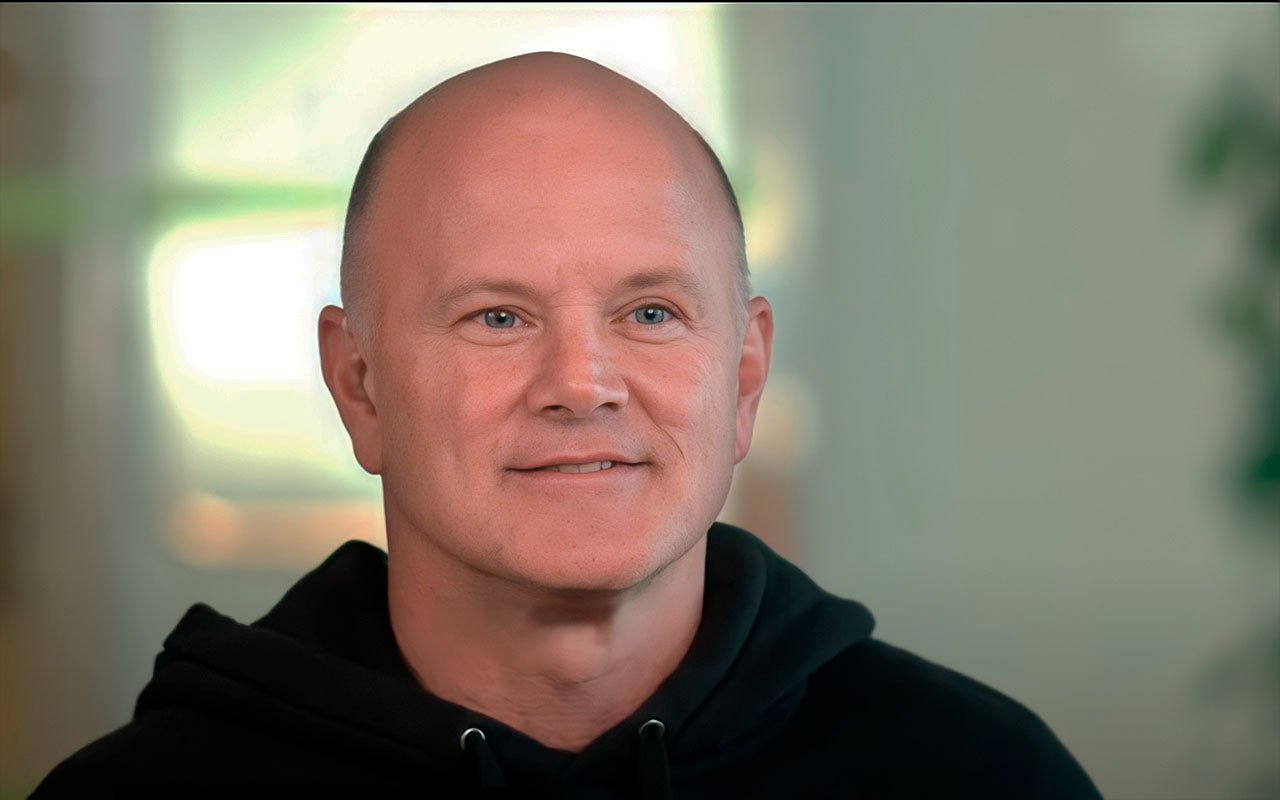 Galaxy Digital CEO Mike Novogratz had some words of praise for Ethereum, the second-largest blockchain, following the Merge upgrade.

Novogratz says that he is in “awe” following the blockchain’s successful transition to proof-of-stake.

The cryptocurrency mogul claims that Ethereum’s big upgrade is a “testament” that a community can solve a giant problem.

As reported by U.Today, the Merge finally went live earlier today, marking the start of a new era for the second-largest blockchain.

The much-anticipated event attracted widespread mainstream coverage. The most prominent names in the cryptocurrency industry started heaping praise on Ethereum after the implementation of the upgrade. Cardano’s Charles Hoskinson described the blockchain’s transition to proof-of-stake as a “victory” for the entire cryptocurrency space.

While the upgrade won’t make it more scalable for now, it will dramatically reduce Ethereum’s energy consumption, adding the main Bitcoin competitor to the list of “green” blockchains.

In August, Novogratz said that the enthusiasm surrounding the Merge would continue to draw money into Ethereum.

Despite successfully completing the Merge upgrade, the price of Ethereum (ETH) has dropped more than 6% earlier today.

As reported by U.Today, Novogratz said that it would take “a while” for Bitcoin and Ethereum to recover due to the U.S. Federal Reserve’s increasingly hawkish monetary policy.

Last year, the crypto mogul didn’t rule that ETH might end up the biggest cryptocurrency.