Bitcoin [BTC] is trading below $20,000 once again after kicking off this week on a bearish note. As a consequence, the level of fear, uncertainty, and doubt has elevated. Investors are now on the fence with regards to whether the $19,000 support level will hold.

BTC is currently down by roughly 12% from its weekly high of $22,527 observed on 8 July. It traded at $19,805 at press time after bottoming out at $19,265 in the last 24 hours. A closer look at its price action reveals that the slight uptick occurred right on Bitcoin’s short-term ascending support line.

Both the Relative Strength Index (RSI) and Money Flow Index (MFI) confirm that significant accumulation took place after the support retest. This further led to the creation of some bullish pressure. An extended upside towards the end of the week would confirm that BTC is currently in a narrow ascending range.

The latest price drop has been characterized by an increase in concerns over more potential downside ahead of the U.S. CPI data release. As a result, the buying pressure was limited because many investors have been patiently waiting to see how the markets will react. This is evident in BTC’s supply distribution by the balance of addresses.

Addresses holding between 1,000 and 10,000 BTC reduced their balances from 26.49% on 10 July to 26.29% on 13 July. This is the only whale category causing significant sell pressure in the last two days and the same category that holds the most Bitcoin.

Any addresses in higher categories maintained relative stability, indicating that they have been waiting for more clarity in terms of market direction.

Meanwhile, the total supply held by whales registered a slight uptick in the last 24 hours, reflecting the slight upside. It also confirms significant demand near the short-term ascending support line.

Bitcoin’s supply on exchanges also leveled up slightly during 10 July-13 July, which was an expected outcome after the latest downside. There was also a notable uptick in the whale transaction count in the last two days.

This confirms the observations in the supply distribution metrics. Furthermore, Bitcoin had higher outflows at 2,856 in the last 24 hours as compared to the 2,595 BTC at press time. This means that the king coin had more demand than supply at the time of writing.

The higher outflows than inflows, as well as demand from some of the whales, explain the current tussle between the bulls and bears. Some whales were fearfully selling while others are buying at a slight discount. This mixed outcome underscores the need to proceed cautiously with the king coin. 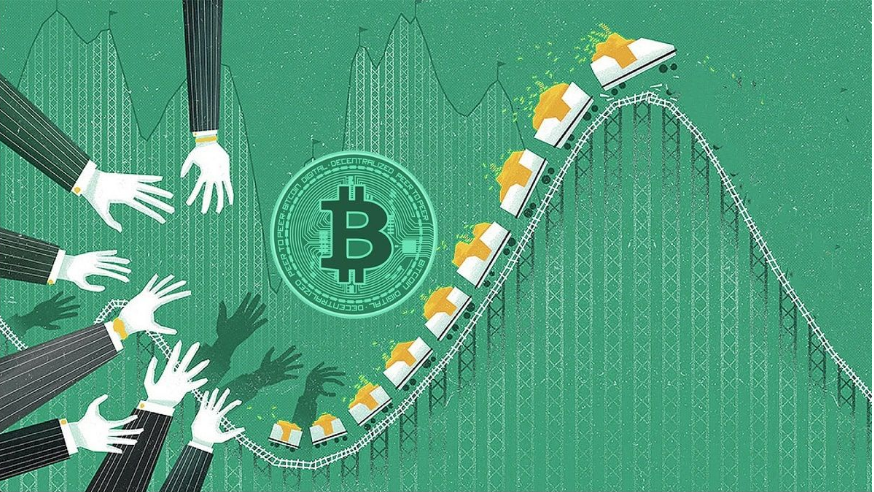 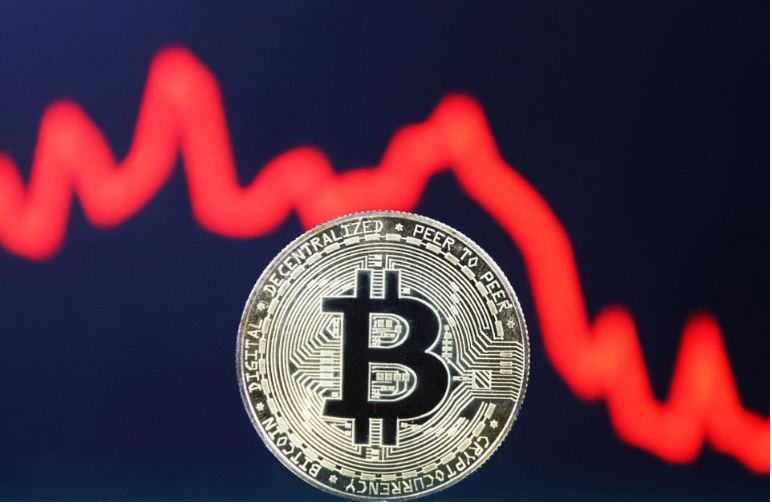 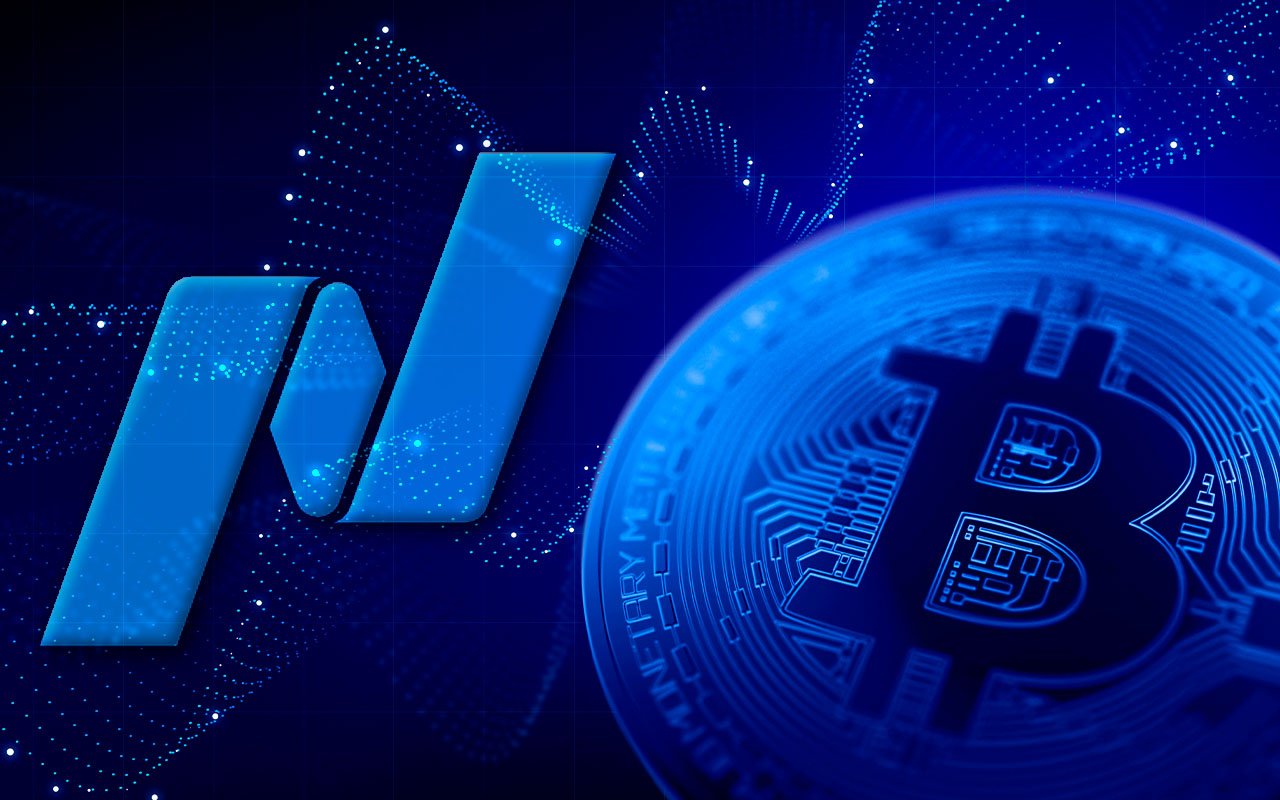