The largest cryptocurrency by market cap, Bitcoin has plunged below $19,300 after the currency lost 1.57% in the last 24hrs and is now trading at $19,267. This bearish trend was followed by Ethereum as the currency has given up more than 2% in the last day trading just above $1,300 area.

This momentum has pulled back the global crypto market by 1.05% over the last 24hrs and is trading at $925.99 Billion.

However, the Aptos (APT) has stolen the show in crypto space since August. While the major cryptocurrencies are struggling with volatility, on Oct 18th, Aptos announced the launch of its mainnet just before its listing on major crypto exchanges.

Before the launch of mainnet, Aptos had claimed for 130,000 transactions per second (TPS). However, the network failed to keep up its promise as the TPS was reported to be just seven TPS.

At the start of this week major centralized crypto exchanges like Binance, FTX and Coinbase announced their willingness to list Aptos (APT) after 24hrs from its mainnet launch. However, this news has failed to impact the currency as APT is seeing massive loss. Currently, Aptos is selling at $7.63 after a fall of 9.06% in the last 24hrs.

The main reason for the currency to drop is token’s unclear move and it went to worse when many users claimed not receiving anything from the promised airdrops through its incentivized testnet. Users shared their concern through a Twitter thread.

Aptos is broken.Aptos launched today – October 17, 2022 at 14:22:40However, Aptos is currently has a lower tps than Bitcoin and a majority of tokens are either staked or ready to be dumped on retail investors.Curious? Thread Below— Paradigm Engineer #420 (@ParadigmEng420) October 17, 2022

Also, a well-known Crypto trader, Mac claimed the launch to be too quick as the network has not yet started working properly.

Which leaves us with two scenarios.Scenario 1: Pump shortly after listing – shortlived pump I would say a week max then staircase to deathScenario 2: Sideways and dump on listing, find a local bottom in the first 2 weeks after listing then pump — Mac (@MacnBTC) October 18, 2022

As per the reports, Aptos team has asked Binance to stop listing APTUSD perpetual contracts, which is supposed to be listed today. However, the actual reason is not known.

APT users on Binance can withdraw Aptos from October 20 at 1 AM UTC and the exchange also plans to add APT Token to its borrowable asset list. However, the deposit and withdrawal for APT token has already opened on FTX exchange 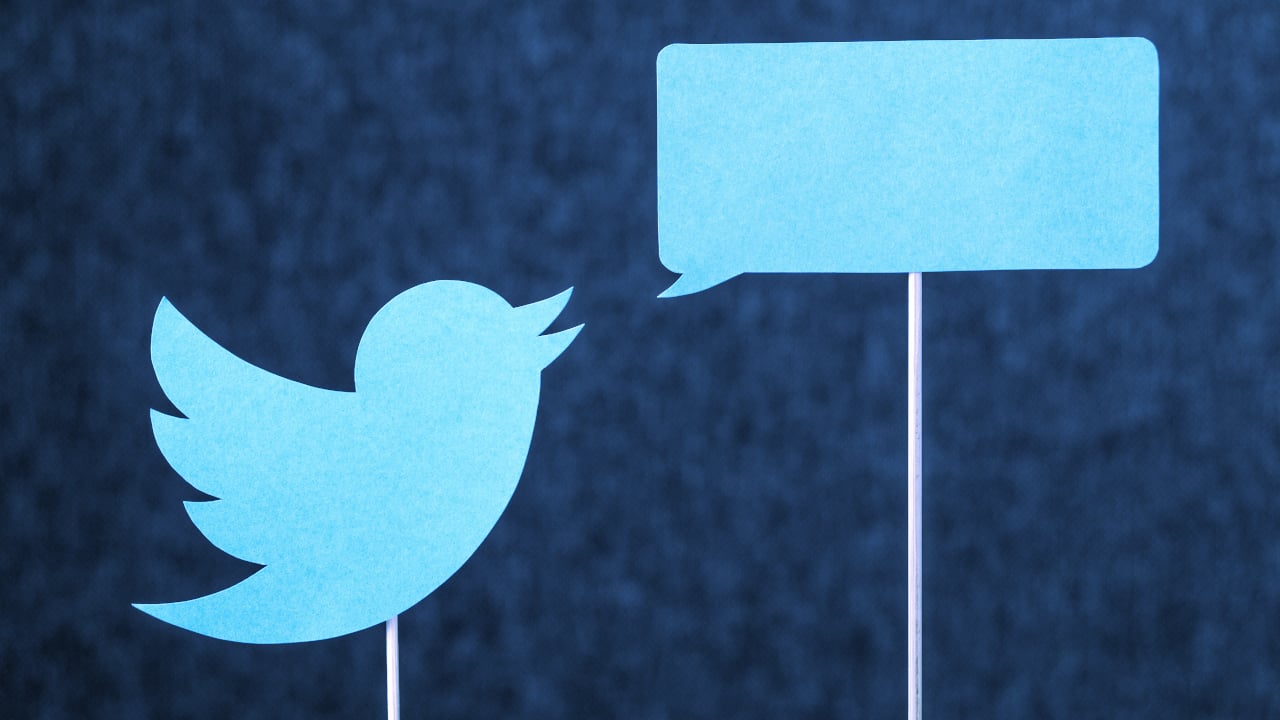 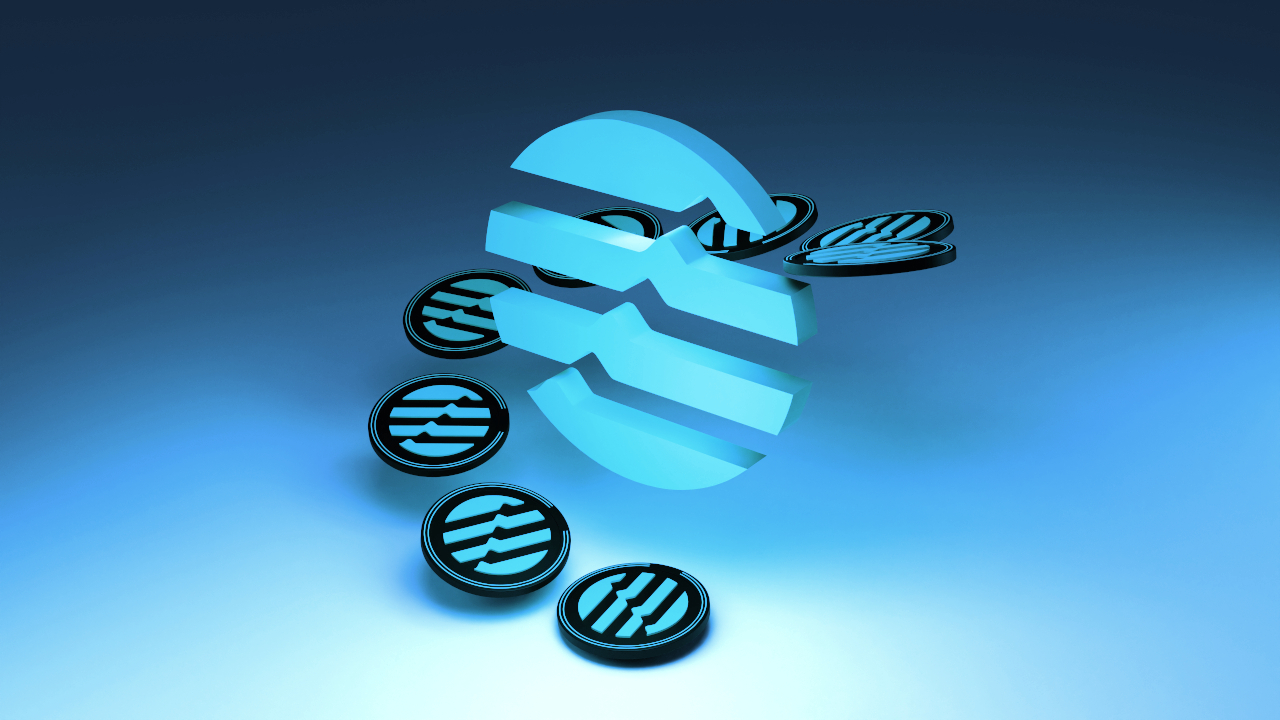