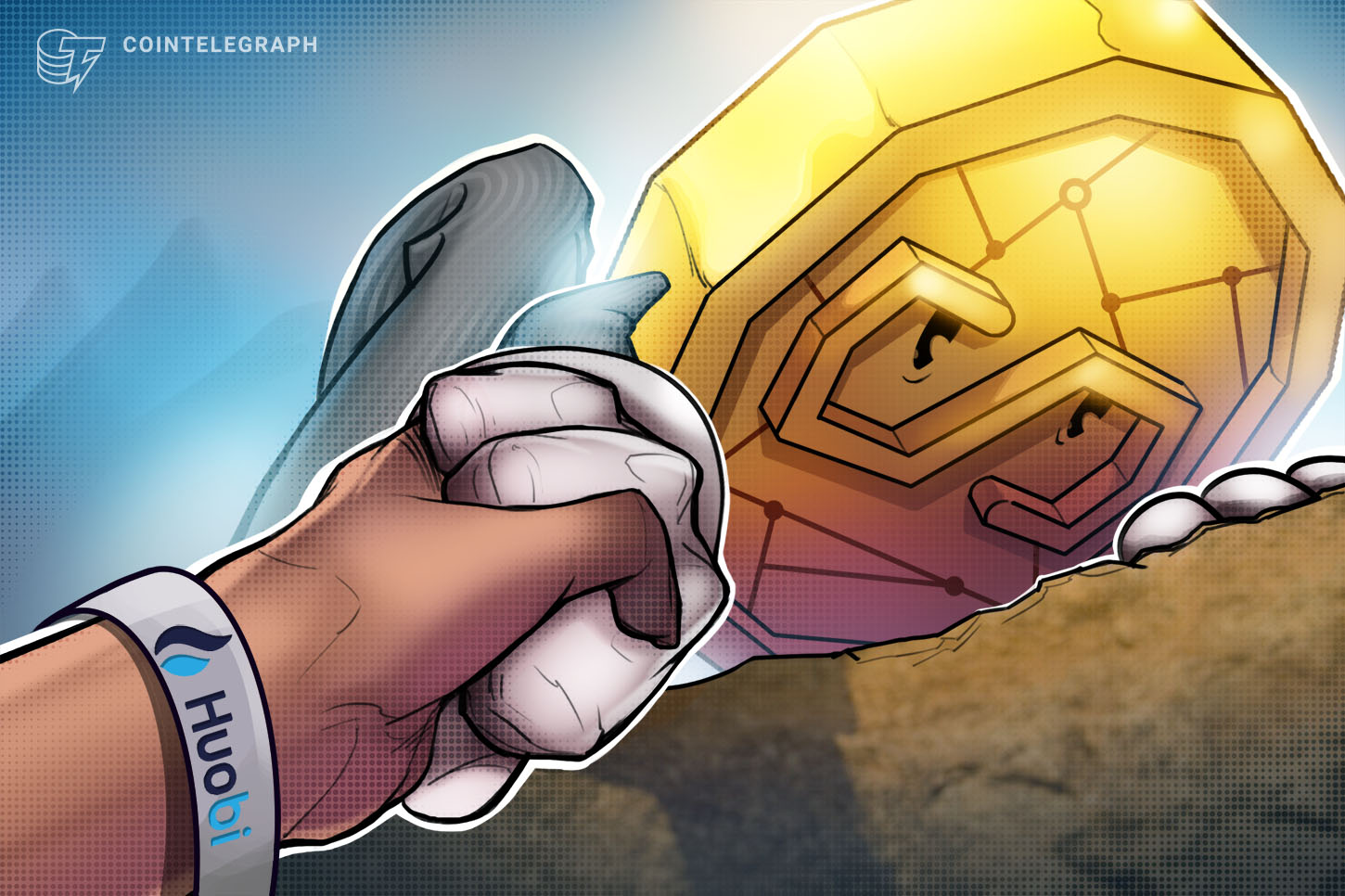 After recovering the HUSD stablecoin’s dollar peg, crypto exchange Huobi explained what caused the short-term liquidity problem and assured users that it has been resolved.

On Aug. 18, HUSD started to fall from its dollar value, trading at $0.92 at the start of the day and falling as low as $0.82 a few hours later. This alarmed community members, speculating what may happen if the stablecoin doesn’t recover its dollar peg.

HUSD was once one of the safest stablecoins. Now it's off its peg. If HUSD doesn't return to $1, it'd be the first fully-reserved centralized stablecoin to fail. — John Paul Koning (@jp_koning) August 18, 2022

In response to the concerns, the crypto exchange platform immediately announced that they have been in contact with the stablecoin issuer, Stable Universal Limited, and are working to restore the stability. Before the day ended, the Ethereum-based stablecoin almost recovered its dollar peg, trading at $0.99 per HUSD, before going back to $1 on Aug. 19.

According to the HUSD team, the depeg was caused by a decision to close market maker accounts in some regions to comply with regulations. The team explained that the time difference in banking hours created a gap that led to a liquidity problem, leading to HUSD falling from its peg.

Huobi then assured its customers through an announcement that the issue had been completely taken care of and urged its users to pay close attention and be aware of any potential risks due to the market's volatility.

Meanwhile, an exploit minting 1 billion Acala Dollar (aUSD) caused the stablecoin to depeg by 99%. In response to the attack, the Acala team froze the hacker's wallet, raising questions over the platform's decentralization claims. The team was eventually able to recover a large portion of the tokens that were not collateralized.

In June, the USDD stablecoin also fell from its dollar peg as one of the funds that capitalized on the TerraUSD (UST) depeg started to actively transfer huge amounts of USDD. However, the depeg did not last long as the Tron DAO Reserve mobilized 700 million USD Coin (USDC) to defend the peg. 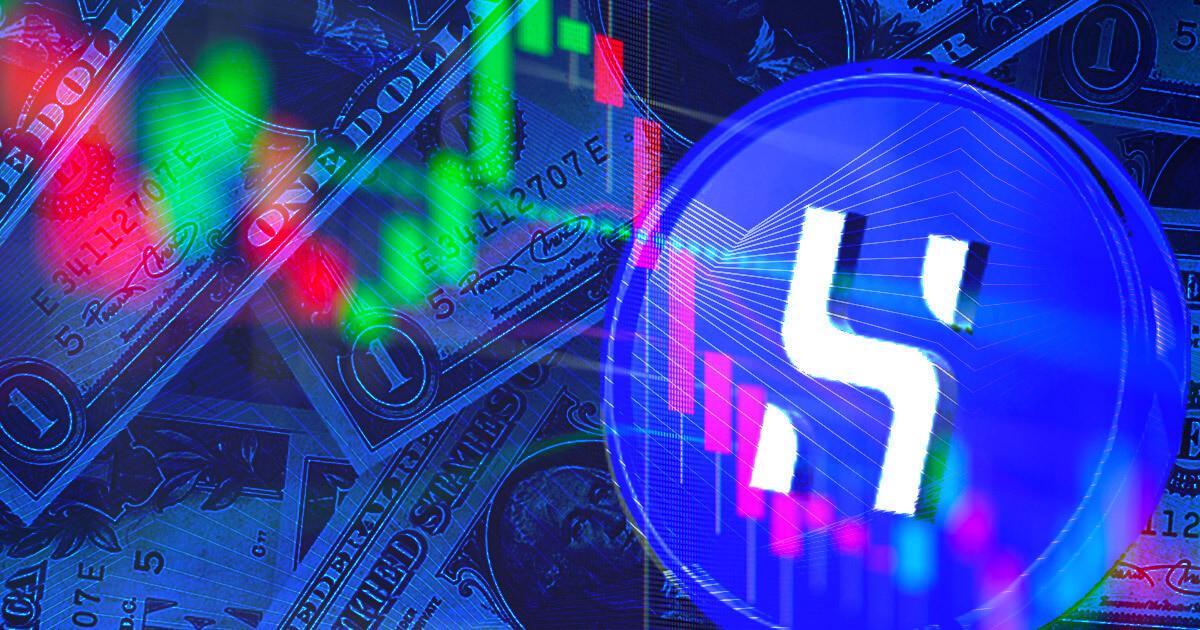 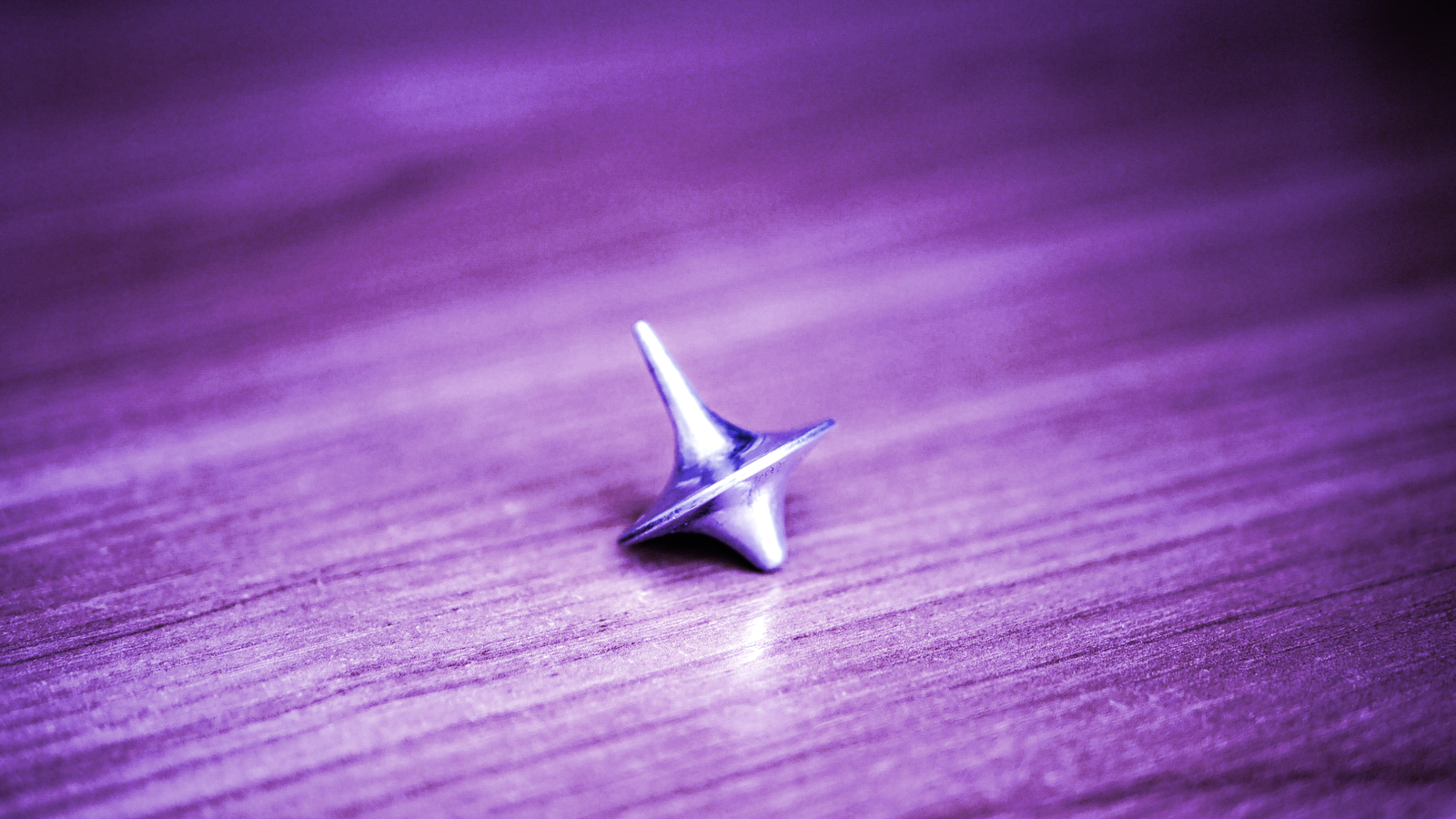 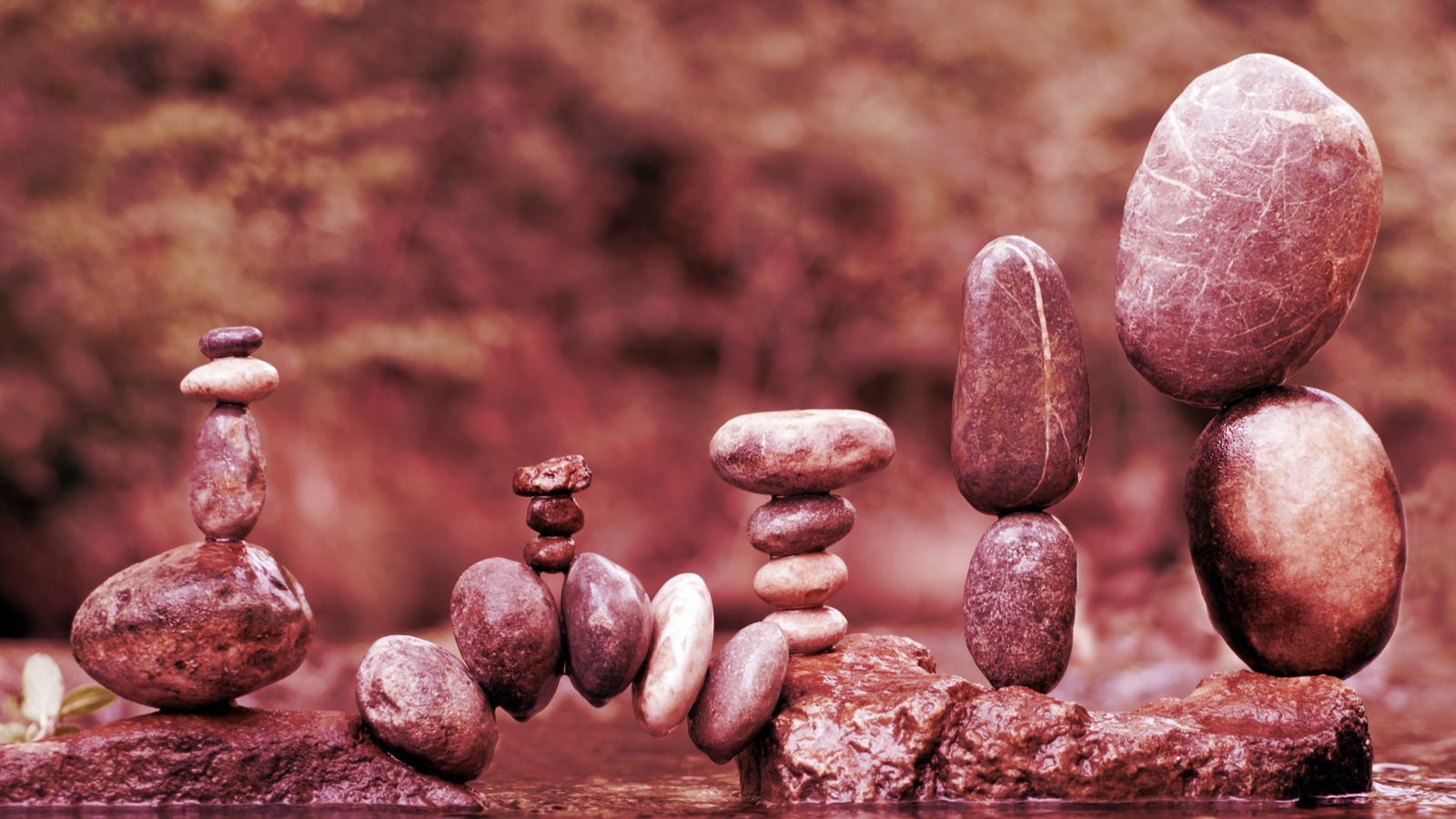